Officialuser said:
They are paid by the hour, whether people are getting soda or water. If Disney installed water fountain bottle fillers it wouldn't be necessary to "bother" the cms
Click to expand...

Oh, I'm sorry you can't figure out how to use water fountains.

Officialuser said:
They are paid by the hour, whether people are getting soda or water. If Disney installed water fountain bottle fillers it wouldn't be necessary to "bother" the cms
Click to expand...

Every time I go to a kiosk on a hot day, they already have at least 10 cups of ice water filled and ready to hand out. They do it either way. I am not carrying a water bottle all day, personally. lol

also: I've seen people wash all kinds of disgusting things in the "regular" water fountains- no way am I drinking out of them!

I can’t attest to this. Usually can do everything in Adventureland and Frontierland including Haunted Mansion before lunch using no fast passes. Actually we go through Liberty Square to HM then down the lake to Splash and Thunder. All usually have a wait under 20 minutes. Then I to Adventureland and Pirates is about the same wait. This allows you to use fast passes for 3-5 for the big rides and cooling off in a show or two.

I don't know if they still do this, but at The Whispering Canyon, my son was absolutely parched, and when he asked for a third refill on his drink, they brought it out in a mug about the size of a small cooler and with a straw that was about 4 sizes larger then normall.

This WDW tip was told to me by my then girlfriend now fiance when we were planning our first WDW vacation together. It was my first ever WDW trip as she had been many times with her family growing up. She told me that we will never plan on going to the Magic Kingdom on a Monday because the crowds are high on that day. It is much better to wait to the middle of the week for the Magic Kingdom.
L

There is a phone number a cast member can call and when they give the phone to a little kid, there is Mickey or Goofy on a recorded wishing the child a happy birthday.

Lilofan said:
There is a phone number a cast member can call and when they give the phone to a little kid, there is Mickey or Goofy on a recorded wishing the child a happy birthday.
Click to expand... 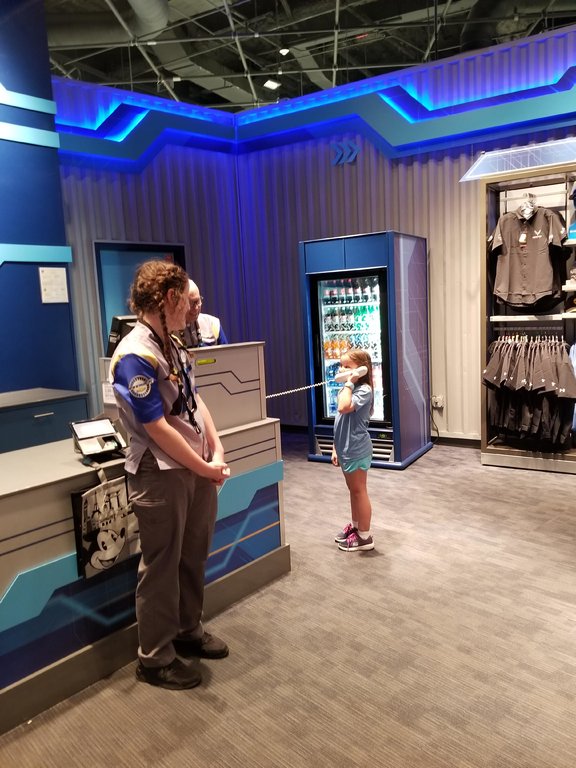 Premium Member
...the place is so large, a pack of circus Chihuahas could run it

13*Minute*Wait said:
My little girl got a Happy Birthday wish from Goofy at Test Track this past September

It's the little special touches that happen that will be a lasting memory.

Sirwalterraleigh said:
...the place is so large, a pack of circus Chihuahas could run it 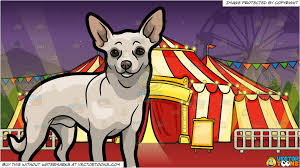 Clogs up Disney’s servers?? You think refreshing is what causes the Apps to crash?

No. No you’re flat out wrong.
Click to expand...

I'm sure its a combination of activity that leads to crashes. But extra activity on the servers isn't great for them and eventually they reach their critical mass. Pounding the app is a non-value added activity for the parks, as it just re-allocates FP+'s to people like us who know the loophole and takes them away from people who don't know the loophole. It diminishes the experience for novices and costs Disney money from a technology standpoint.

I know a secret bathroom that is always super clean and super cold. But it's my secret. I ain't sharing.

Beacon Joe said:
I know a secret bathroom that is always super clean and super cold. But it's my secret. I ain't sharing.
Click to expand...

It must not be on the MDE map because last trip with my then 90 year old mother I think we stopped at every bathroom in every park. Some more than once. (Not complaining though; how many families are fortunate enough to take a WDW trip with FOUR generations!)
L

Not a secret but the animal trainers in DAK have "equipment" to tame and stop the animals if they get out of control.
F

Dream finder and figments turntable is waiting to spin again if they choose to HOPEFULLY put that part back in, in three or so years again it’s up to imagineering and the attractions budget.
F

barkerbird said:
I think you're referring to this story from the designer: "His basic concept for the Dolphin was that it was an island formed by a sudden cataclysmic event—an upheaval by an underwater volcano or earthquake. When the island emerged from under the sea, it lifted dolphins out of the water, and these are the dolphins on the roof. The banana leaves on the side of the building are the tropical plants growing on the island. The mysterious “black box” was never intended for monorail usage; it was the heart of the island, which burst open from the sheer force of the events. Water went spilling down the outside of the building into that “dolphin fillet” [two-dimensional dolphin] pool, and then splashed over to the Swan. The railings and the curving landscape connecting the two hotels indicate waves moving from the Dolphin and splashing up along the side of the Swan. These are the waves that you see on the side of the Swan. Two swans were so entranced by this natural phenomenon that they alighted to watch it up close—and were turned to stone."
Click to expand...

So basically, the designer messed up and came up with a story to explain his error....

tpmcmaho said:
I think it would be great if a few days a year they had stroller free days. If your kid can't walk, maybe you should wait until next year.
Click to expand...

Ummmm no. I've used a stroller for years and now don't need to , but I would never tell a parent to wait until their kid could walk. You miss some real magic by doing that. Not to mention even when they can walk, that is A LOT of distance for those little legs to cover. We do on average 18 miles a day, you can't have a toddler doing that. There are plenty of jerks at Disney, not just parents with strollers. Not saying it doesn't occur but in all my years going I've never been run over or hit. My wife had her ankle hit once and the person apologized. I've had non-stroller users cut in line, step on my heels, sneeze on my neck, steal my table, squeeze in front of me at the parade etc.

Why don't we just have jerk free days at Disney?
C

englanddg said:
Oh, I'm sorry you can't figure out how to use water fountains.
Click to expand...