Hydrolators were proposed for the exit.

TrainChasers said:
When was it last mentioned? I don’t remember hearing about it recently but I certainly may have missed a post here or there.
Click to expand...

Disney gives major update on what to expect from its Epcot overhaul, but some projects remain in limbo

After announcing a major multiyear overhaul of Epcot at last year’s D23 Expo, this year’s major speed bumps have led to adjustments to the ambitious...


To the west of World Celebration is World Nature, home to The Land and The Seas with Nemo & Friends pavilions. While missing from the live stream video, the press release confirms the Moana-inspired Journey of Water attraction remains in the plans. This was one of the rumored cuts, with many expecting the small walk-through “exploration trail” to be too little for Disney to now be willing to invest in, it’s now clear that is not the case.​ 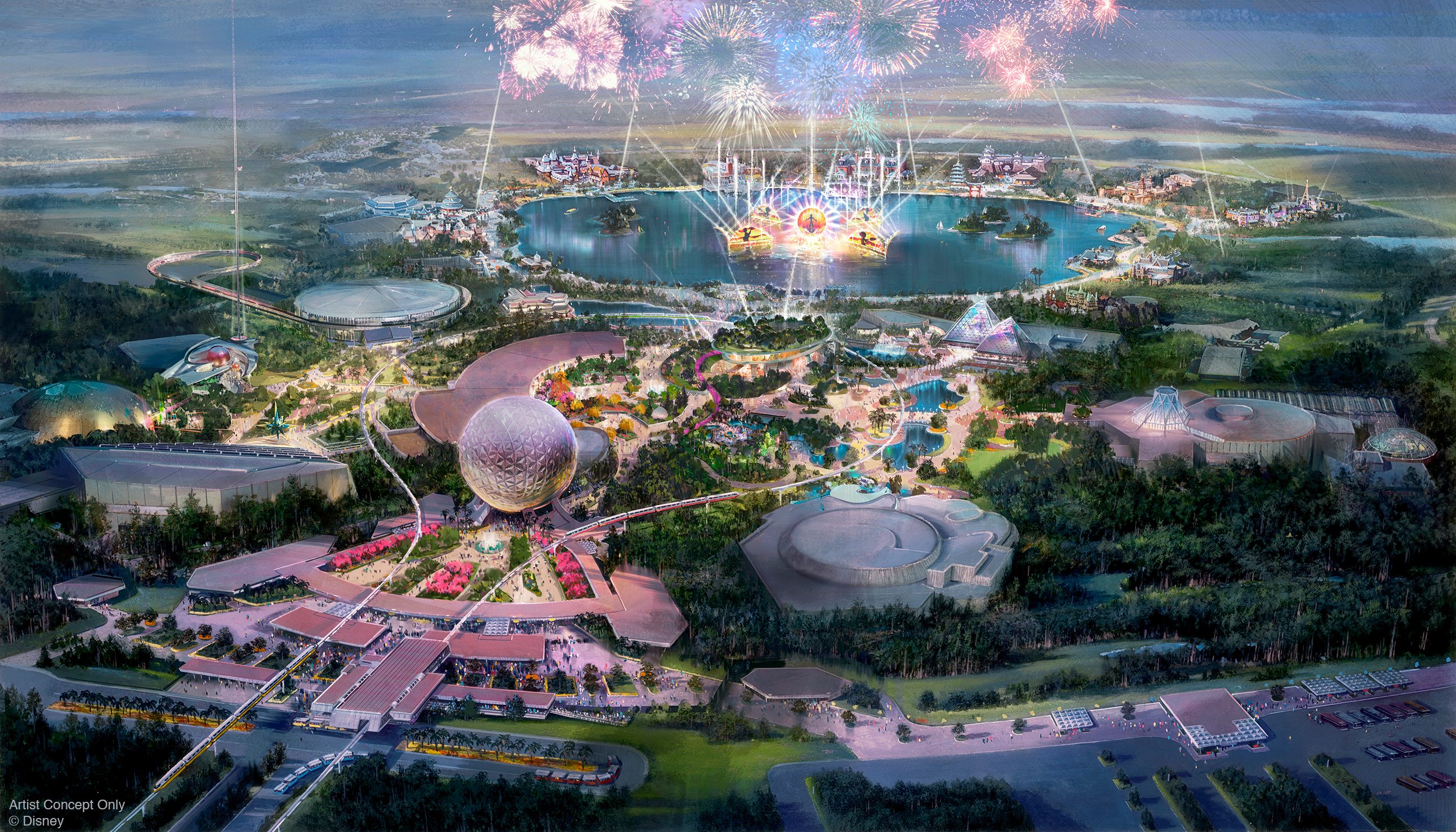 Sweeping lineup of new experiences make the real world fantastic in a celebration of curiosity, discovery and the magic of possibility LAKE BUENA VISTA, Fla. – Walt Disney once said EPCOT “would always be in a state of becoming” as a place


World Nature​
Also, there was no announcement of it being put on hold like for Poppins and SSE retheme. It's still appearing in the Epcot Expo at Odyssey.


Also, the re-issue of new Epcot banners include JoW.

MisterPenguin said:
It's still appearing in the Epcot Expo at Odyssey.
Click to expand...

I didn’t even realize that was still open at all! Yeah if it’s still appearing there, and Poppins and SSE aren’t... that’s a pretty big clue it’s still happening!

marni1971 said:
Hydrolators were proposed for the exit.