Watching Good Omens and it's so fun! Very heavy Douglas Adams/Hitchickers Guide to the Galaxy vibes. Only 2 episodes in so far

Pi on my Cake said:
I'm incredibly excited for this!

Battle for Bikini Bottom was a great game that still holds up even replaying it now. I honestly put it right up with Spyro, Mario 64, and Banjo as being one of the best of the genre of 3D collectathon platformers.

Whether the games actually good (like Battle for Bikini Bottom) or you just personally like it for whatever reason (like me with the Fantastic Four movie game). What's some of your favorites
Click to expand...

I never played battle for bikini bottom, but for me nothing beats the Spongebob Squarepants Movie video game on the GameCube 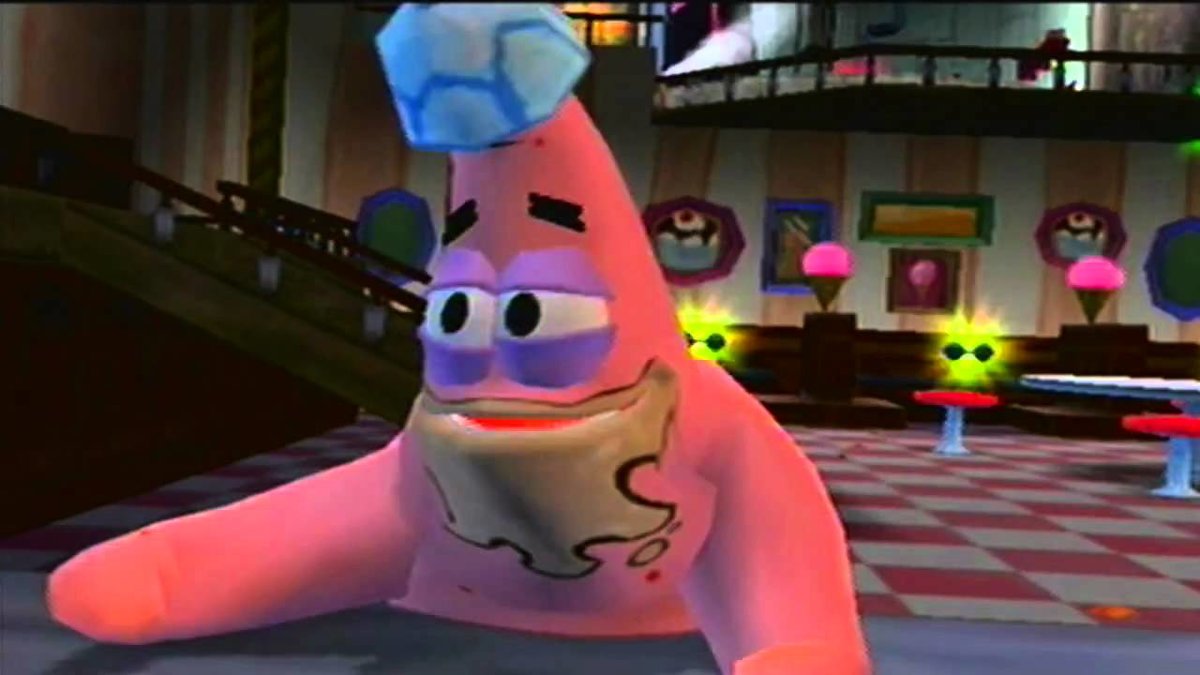 DinoInstitute said:
I never played battle for bikini bottom, but for me nothing beats the Spongebob Squarepants Movie video game on the GameCube
View attachment 380073
Click to expand...

Also great! The Movie game was more polished and focused, but I prefered the more open world style of Battle. Plus, playing as Sandy. But both were great! 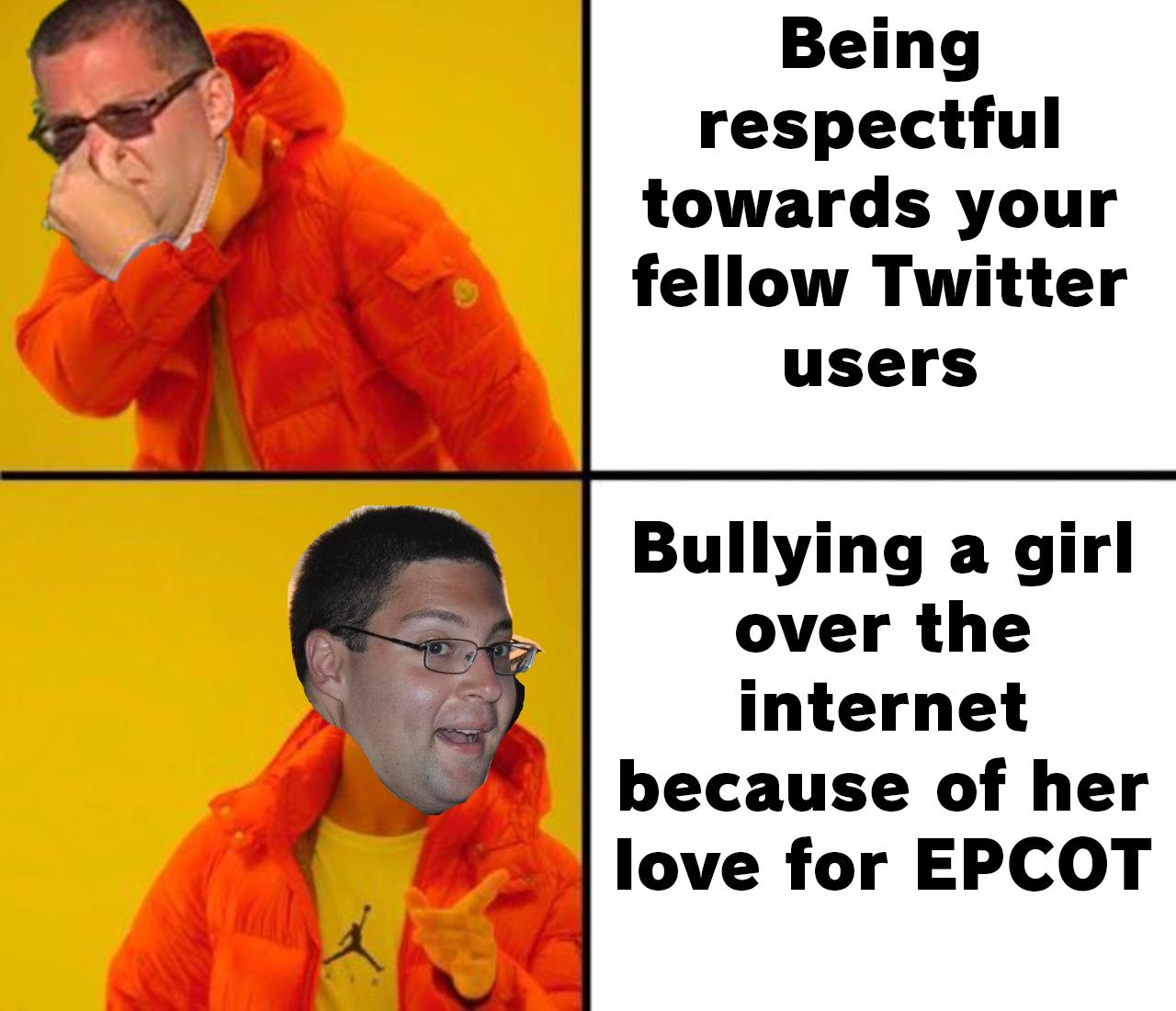 Just in case we needed any more proof that Tom is a horrible, horrible person...

We're starring work on a fifth gate dream park over in the Idea a Day thread! Planning to do a mix of working on a dream park together and random prompts like we have been doing. Anyone interested is welcome to join! Even if just to watch other people work lol

Our goal was to bring Broadway to the parks (but not as a stage show). As always, a lot of interesting ideas from dark rides to flat rides to carousel theater animatronic shows! Overall an award winning day!

Our goal today is special to celebrate our 10 day streak!

So, my thinking is that every 5th day can be 5th Gate Day. Every 5 days we take a day brainstorm something related to building a new park for the WDW resort. A day for theme, for lands, for a restaurant, etc. That way, as we do this fun brainstorming thread, we can make our way to building a dream park together too!

So, to kick off our first 5th Gate Day Project, let's start with the theme! What do we think would be an interesting theme for a new Disney park in Florida? We don't have to make a decision today. For now lets focus on coming up with cool ideas and building off of each other's ideas!​
Click to expand...

If I may spoil things for my New Horizons thread, I will admit I’ve been working on a 5th game idea of my own: Port Disney, an American equivalent to Tokyo DisneySea. Built on a large expansion pad east of the Magic Kingdom’s parking lot, right along the EPCOT monorail line, this would (mostly) be a fresh new take on the DisneySea formula, with “partner” lands for each Tokyo port and very few clones.

DisneySea’s new Halloween theme looks like a massive step up after the missteps with Pixar Playtime and Tip Top Easter. 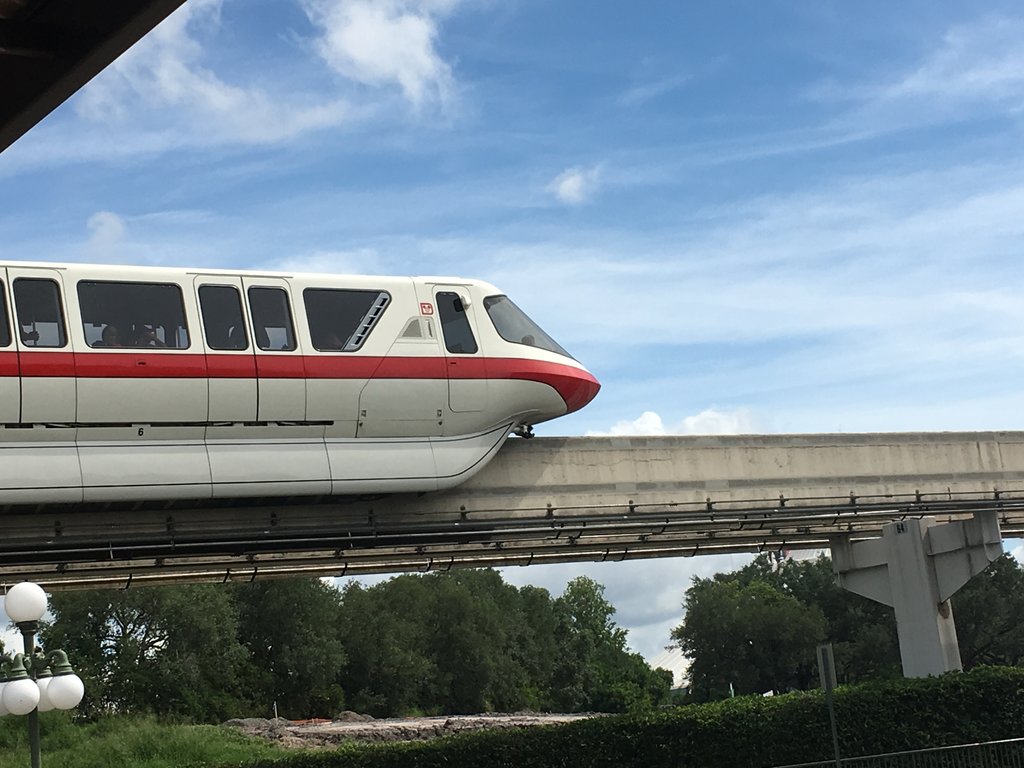 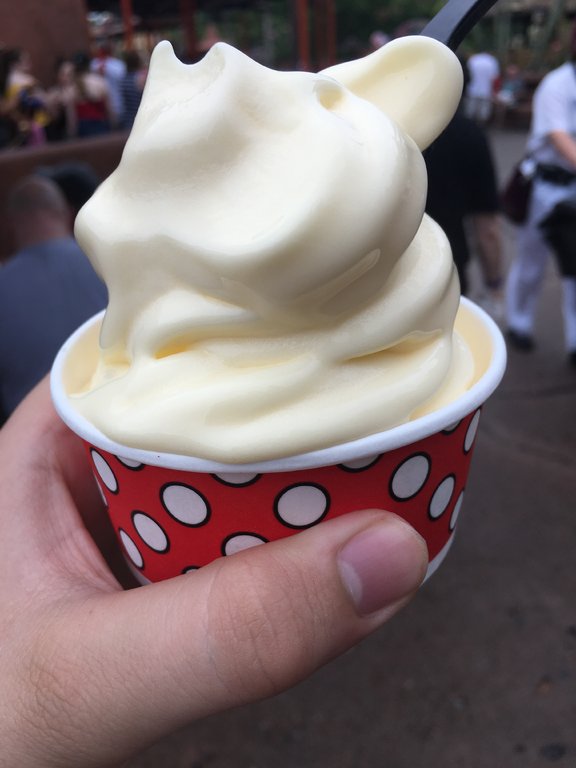 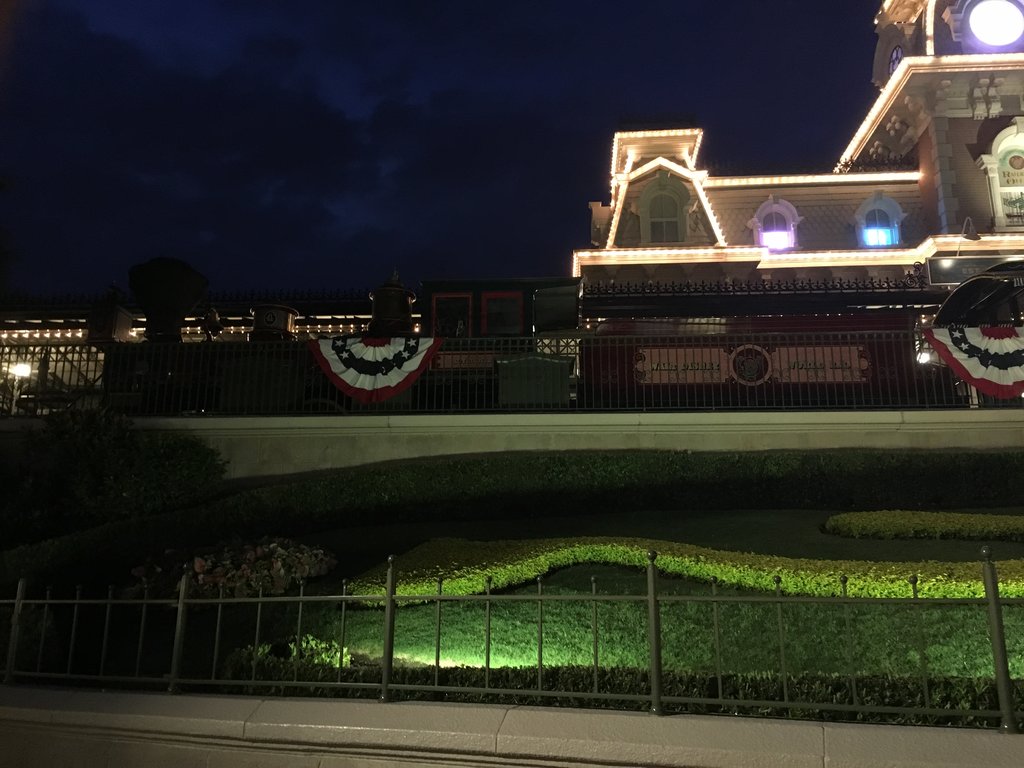 Waiting at the bus stop to Epcot. They need more articulated buses.

Thanks. Apart from long lines, sore feet and legs, and the rain Thursday and Friday, I’m having fun. 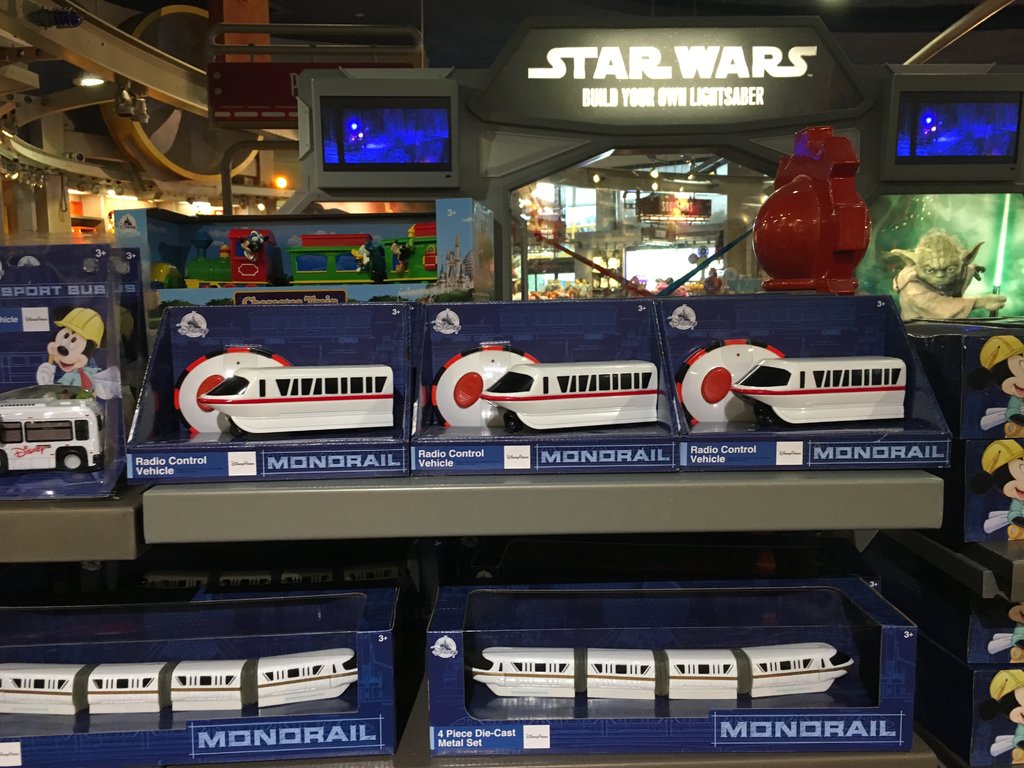