Congrats to Team Brava for another well deserved win, and to Team Castle for at least making this one a close call. I know Space is going to say it's a group effort, but I'd still like to take a big chunk of the blame for Castle not being pushed over the edge. I have a pretty strong dislike of entertainment-based projects and frankly let that bias show through the whole time in brainstorming, never really offering any real input on the project itself. I feel like with results that were this close my lack of participation is a big factor in what did us in. I'm finally getting to the point of not caring about the results, but I just want to put it out there that MOST of my team did absolutely fantastic this round besides one person who was on vacation. I'll definitely use this experience to grow as a player and not be so off-put by prompts I don't personally connect with in the future.

You don't recognize any of these scores? Not even 6 or 7?

Hulk moves in herds... He does move in herds.

Seriously, I suck at recognizing where I've heard music from. Unless it has words, I'm usually like: Oh! That's familiar! I'm not sure where its from, but I know it. 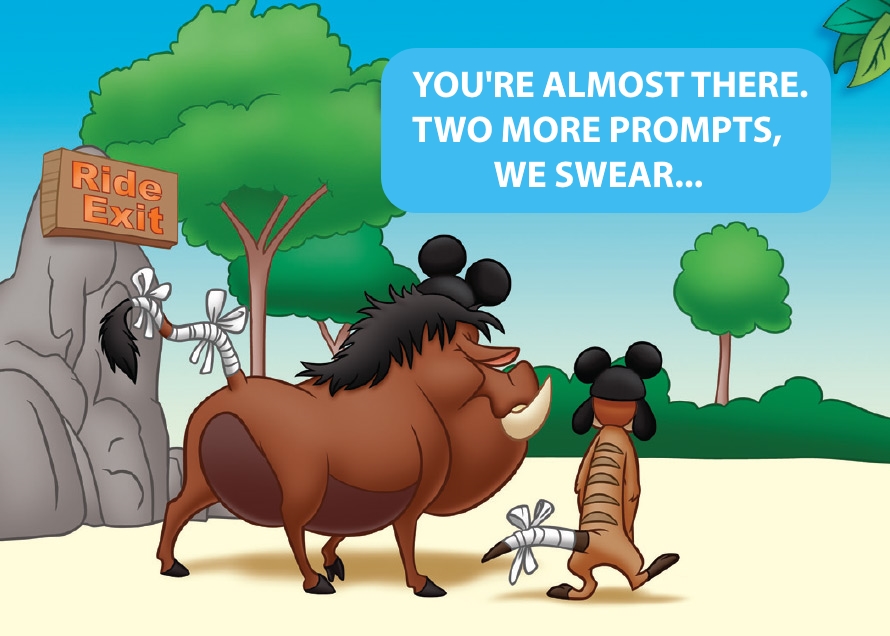 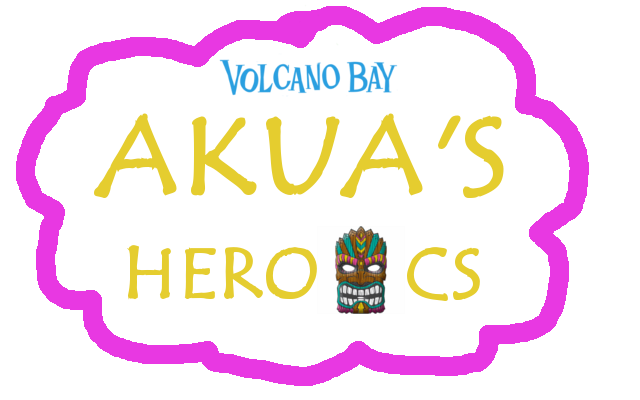 Welcome travellers; rise, it is time for the unsung tiki hero, Akua, the one who brought the Tapu Tapu to the people, to step out of myth and legend and meet the guests of Volcano Bay.

Backstory
Akua was a young demigod, a vigilante, a swashbuckler and a pirate, whose adventures across the South Seas left him prosperous but without purpose.

The kind Waturi Tribe of Volcano Bay sensed Akua's aimlessness and offered to him a mystical turtle, Honu, who serving as Akua's "heart" guided the adventurer to the Palace of Light where the deities lived.

Here in the heavens Akua fell in love with the beautiful warrior princess Tai Nui, believing while under love's intoxicating spell that this must surely be his purpose.

However, things didn't go as planned for the youngster, as the High Tribunal of Deities didn't approve of their relationship, and forced the couple to separate.

Blinded by emotions of egoism and malice against the gods, Akua stole from them the enchanted Tapu Tapu talisman, hiding it within Honu's shell and returning it to the Waturi Tribe where it would serve as a light in the darkness.

This proved to be Akua's true quest, as the Tapu Tapu gave the Waturi Tribe control over the Kratatau Volcano, her secrets and treasures...angering the gods in the process.

The gods raged against the rogue demigod Akua, threatening to plunge the entire world into smoke and ash as punishment for his transgression, but Tai Nui professed her love for Akua and managed to turn her fellow deities' hearts.

Ever since then, the gods protect the isle of Volcano Bay and the Tapu Tapu, creating a tropical earthly paradise where Akua and Tai Nui, along with their pal Honu and the Waturi Tribe, continue to thrive and play to this day.

A series of four comics will be sold throughout the Universal Parks, City Walk, and Volcano Bay, detailing Auka's adventures in an attempt to garner even more interest in the water park beyond just the rides and raise the backstory and details to the level of Universal's chief competitors. 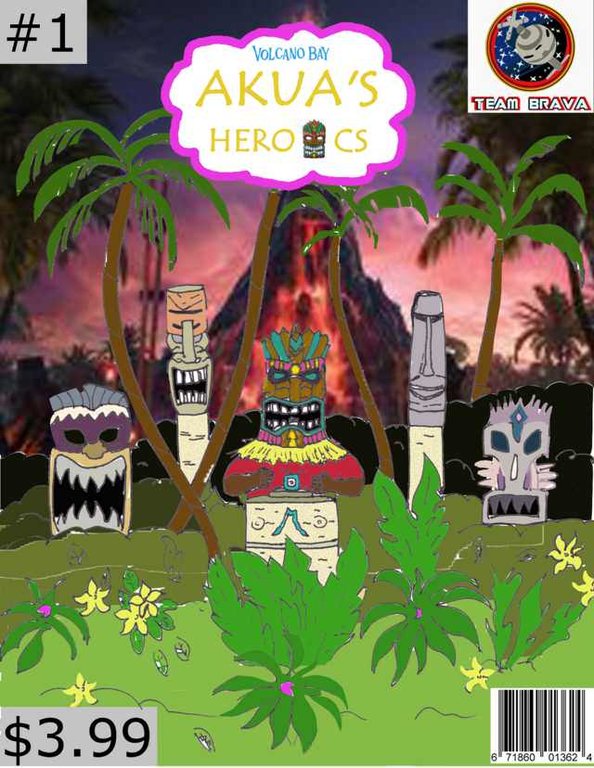 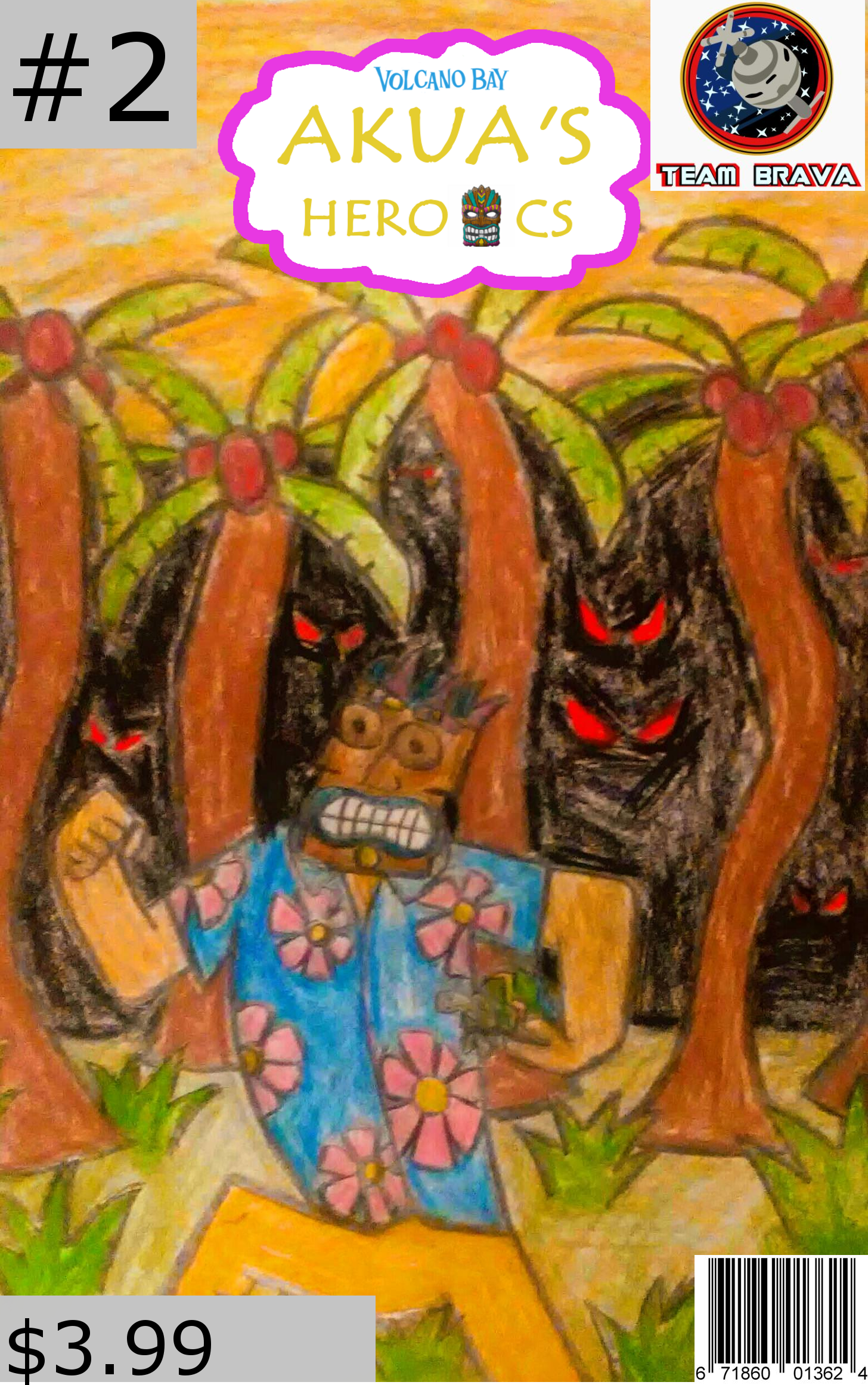 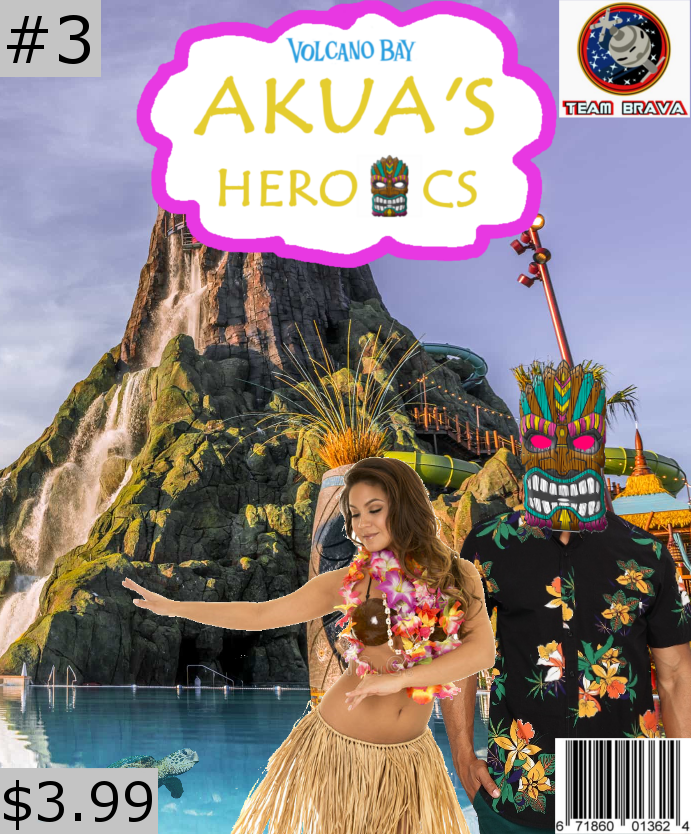 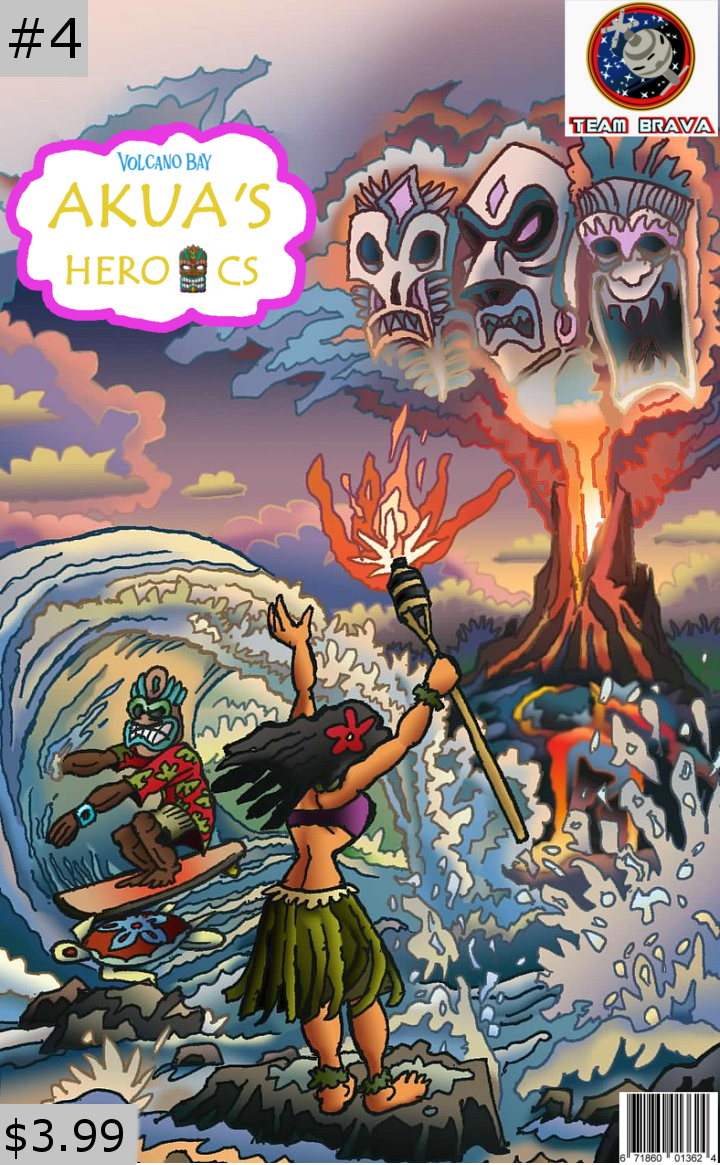 Akua and Honu will be seen around the park in a few different ways, starting with a meet and greet area being built for them to interact with guests. Honu will be a part of Akua's costume as a shoulder puppet to be controlled by the same actor playing Akua. There will also be new Tapu Tapu touch points throughout the park, mostly around the wave pool and the lazy river, which will flesh out Akua’s backstory. Lastly, there will of course be new themed merchandise, such as a “Akua and Honu” Tapu Tapu band and a themed drink at the boat bars.

With the inclusion of this new mascot, his in park merchandise and comic series, Akua will help Volcano Bay will draw even more guests and broaden its appeal to all age demographics.​