MrPromey said:
While I often agree with many of your points as they pertain to the parks and resorts, this is nether a Disney park or Disney resort we're talking about. In fact, it's something that doesn't even have Disney's name associated with it in a way that the vast majority of the public will ever be aware of.

That said, clearly, you and I are never going to see eye-to-eye on this.

I can distinguish Disney the brand from Disney the publicly traded company. It appears that either you cannot or chose not to.

Disney the company is a business and needs to get business done. To me, that is not an excuse to tarnish the Disney brand in the name of making a quick buck the way they do with increasing resort prices and cutbacks in quality across "property" but in terms of "outside" development, you do realize that Disney originally built and owned that shopping center (Crossroads) directly across the street from the Hotel Blvd entrance to WDW over thirty years ago, right?

What Disney's doing here isn't exactly new for the company and in comparison to that project, this seems both nicer and far less attached to Disney than that ever was.
Click to expand...

Regardless of whether Disney is involved or not, Flamingo Crossings is more urban sprawl that is a detriment to the built and natural environments. The development could have been laid out as a pedestrian friendly enclave where residents and visitors can easily walk around to the various tenets. Instead it is laid out as boxes in swaths of asphalt too far apart that will result in people driving to the shopping and dining.

Yes, I am aware of Disney’s involvement in Crossroads. It’s a mistake that should have been left in the past.

I haven't been paying much attention to this. Are there any more hotels under construction? At one point there was supposed to be 7 total, I believe as of tomorrow 3 will be open?

MrPromey said:
Disney the company is a business and needs to get business done.
Click to expand...

RSoxNo1 said:
I haven't been paying much attention to this. Are there any more hotels under construction? At one point there was supposed to be 7 total, I believe as of tomorrow 3 will be open?
Click to expand...

@wdwmagic ’s update today notes that a forth hotel, a Homewood Suites, will be ready for whenever. 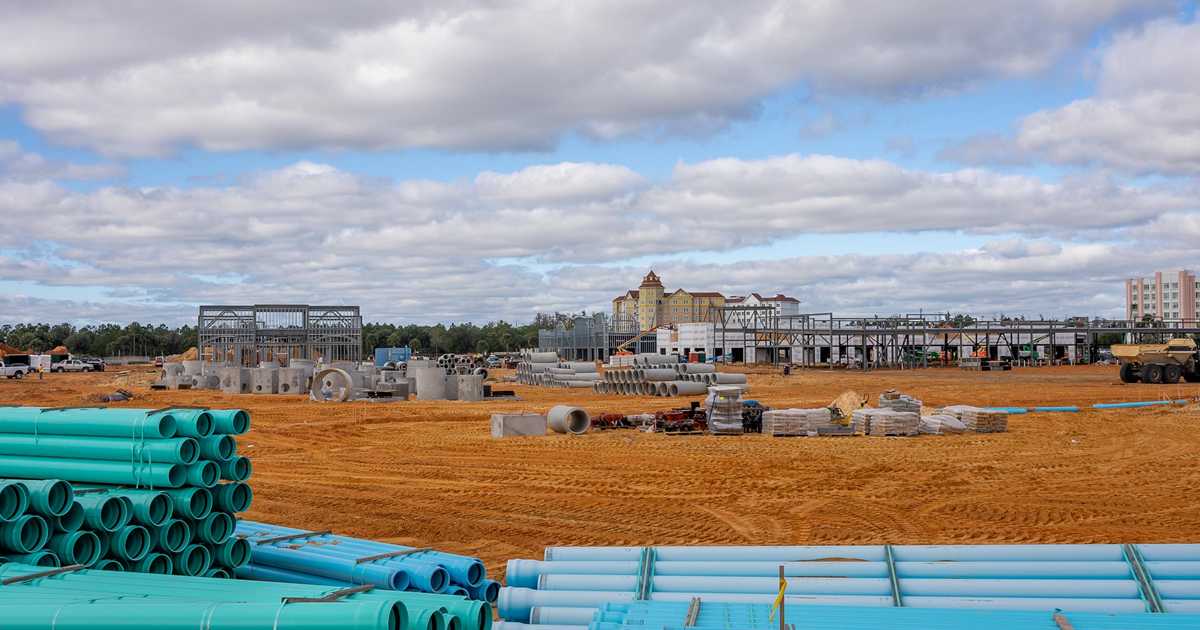 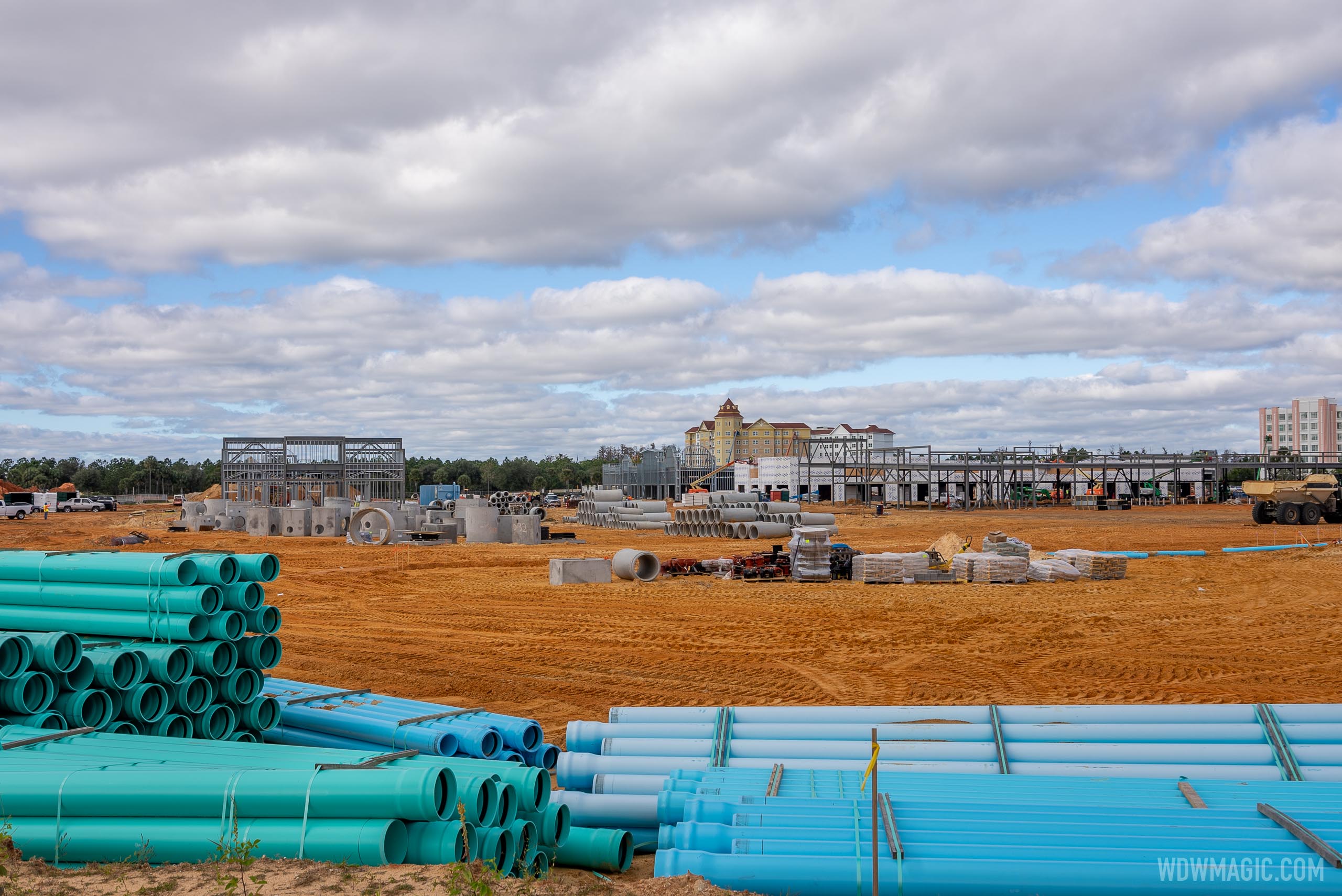