larryz said:
So if some dufus on your boat/car pulls their mask off, you can't get your ride photo???

Disney should have mask 'stickers' to 'shop onto Photopass photos over the faces of those who took off their mask!

larryz said:
So if some dufus on your boat/car pulls their mask off, you can't get your ride photo???

Same if some.. person holds up a rude hand gesture.

MisterPenguin said:
Disney should have mask 'stickers' to 'shop onto Photopass photos over the faces of those who took off their mask!

No need for a sticker! Just put this emoji over their face 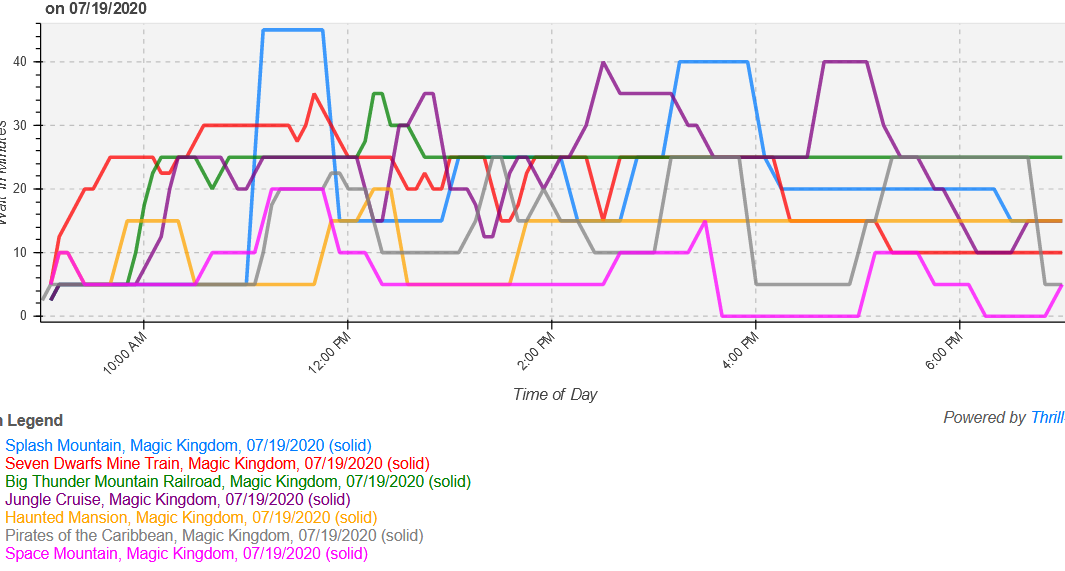 Spent from 10-630 in MK yesterday . Pretty much walked on everything . Splash , BTM, and Snow White MT were the only waits and it was maybe 20 minutes max. It was nice to be able to walk and move with out wall to wall people. The mask really aren’t that bad to wear and I didn’t see people falling out from heat stroke because they had to wear them. I couldn’t tell you what the compliance was like because I can’t imagine wasting my vacation time looking for mask rule breakers.

coasterphil said:
Went to MK yesterday and compared to the AK preview day, mask and social distancing compliance was much much worse. Hard to know if that’s simply because there was a lot more people and I spent time in actual queues surrounded by more people to watch, or if it’s the difference between the hardcore folks that managed to get preview reservations versus the greater availability now leading to a wider swath of guest types. It’s tough to fix in queues when no one can be around to police it, but I saw some CMs ignoring violators on paths which did not happen at all at AK.

If you had asked me if I was concerned about getting sick after my AK visit I would have said absolutely not. If you told me I got sick as a result of my day at MK, I unfortunately would not be shocked. I still think it’s a lower risk activity, but with people skirting the masks rules and getting too close (especially in tight indoor queues) I really had to be on guard and felt a lot less comfortable. On the plus side, MK felt like a much more “normal” day since it had more people milling about, fewer shuttered shops/restaurants/carts, and the cavalcades were much more effective than the boats at AK. Still wouldn’t recommend folks come down for a full price trip to a reduced experience in the best case and worst case might result in illness. Cost/benefit just doesn’t make sense to me, unless you only want to marathon rides and aren’t going to be the least bit concerned with your health/safety and won’t get anxious with non-compliance.
Click to expand...

disneygeek90 said:
That’s interesting because after my day at MK yesterday I thought it was amazing. Masks at 99% for me.

It’s hard to compare MK to another that has every ride as a walk on the entire day. If you were to compare it to, say, Universal or even HS, it’s a much different story. I felt great about everything almost the entire day.
Click to expand...

I'm also surprised that MK was that much worse yesterday. On Wednesday it was great there, no issues at all - I would agree with 99% masks as well. Much better than the previous two days that we had been at Universal (which were still around 90% masks). MK was about the same as our two days in Animal Kingdom and Epcot. It does look like the crowds were a little larger yesterday, so maybe that played a role in things. When we were there we didn't really deal with any lines over 5 minutes and by Wednesday evening, everything in Fantasyland was a walk-on (including 7DMT). 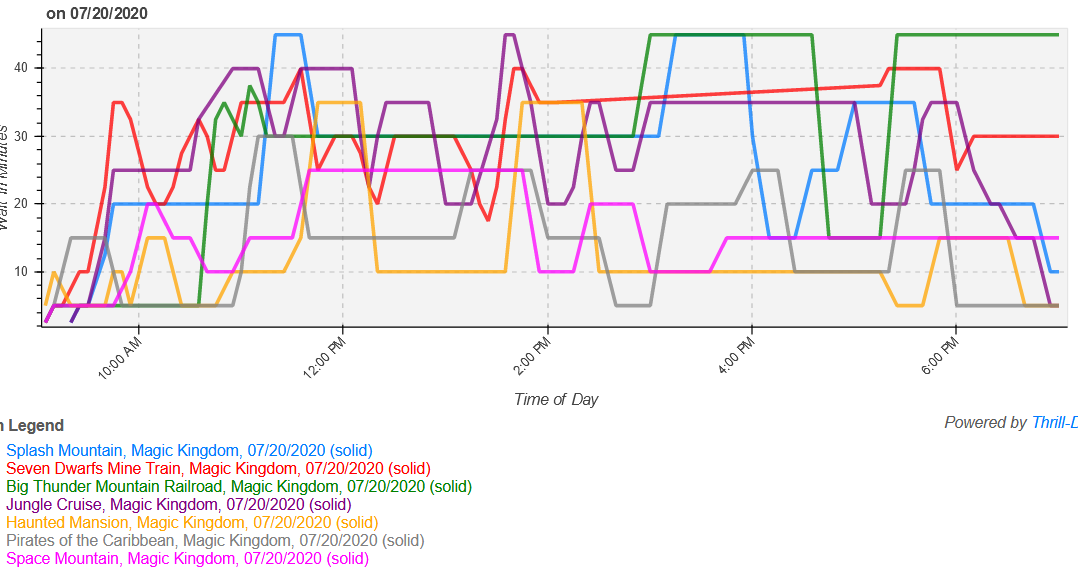 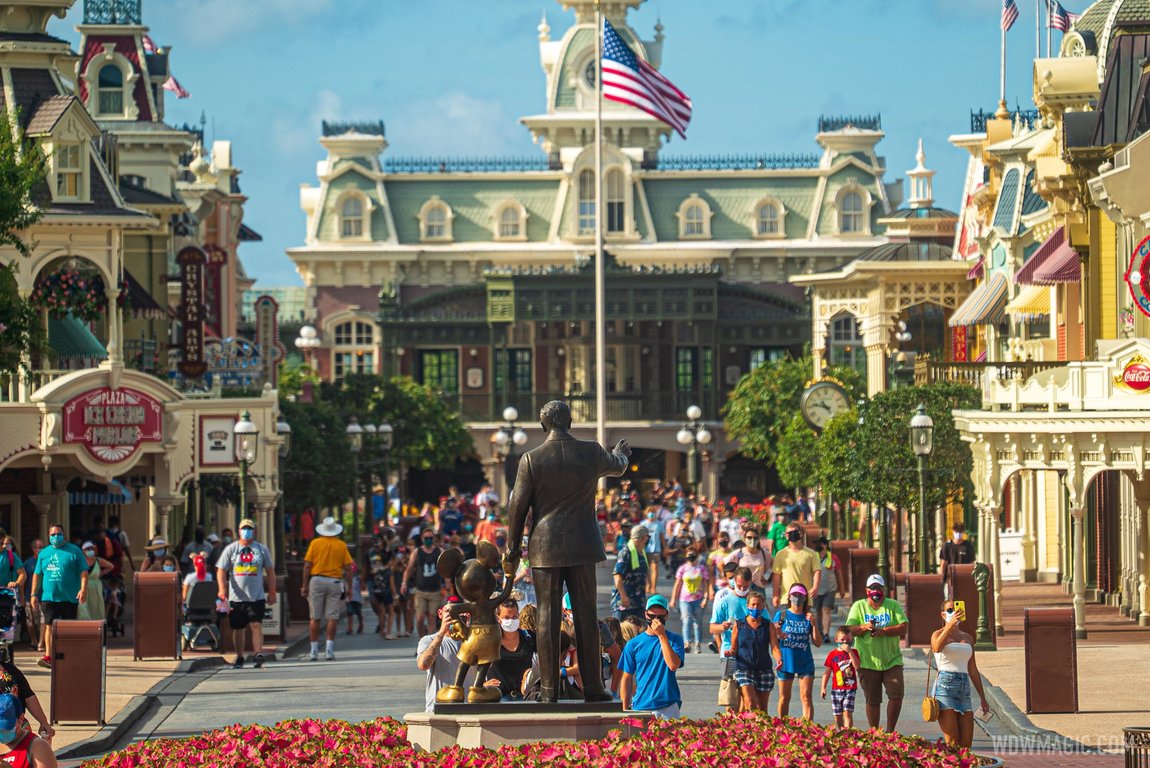 If WDW isn't filming next season's commercials during this period... they ought to be.

larryz said:
If WDW isn't filming next season's commercials during this period... they ought to be.
Click to expand...

An advert full of masked guests? It wouldn’t make me want to visit. 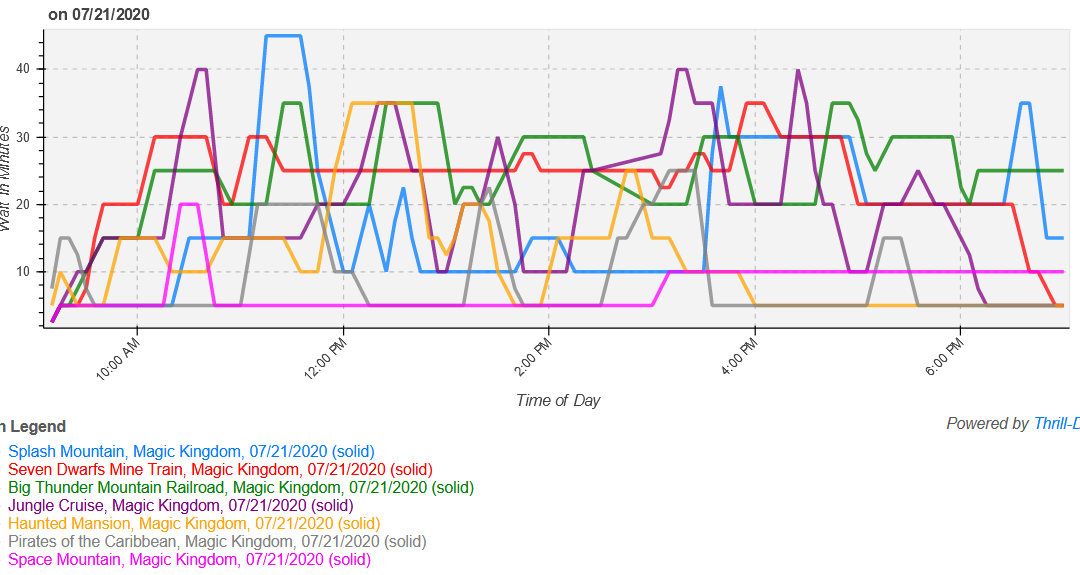 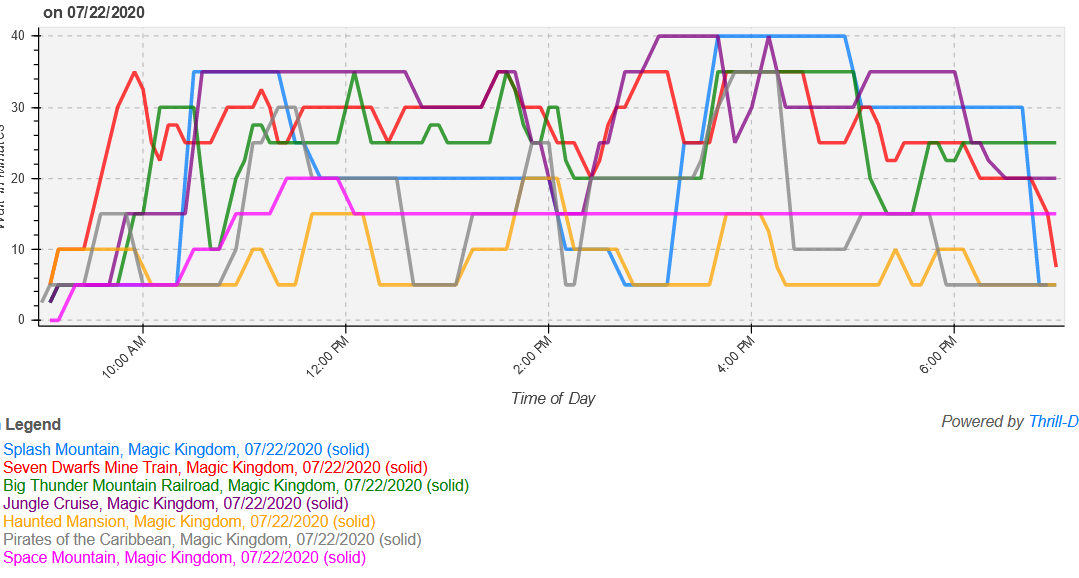 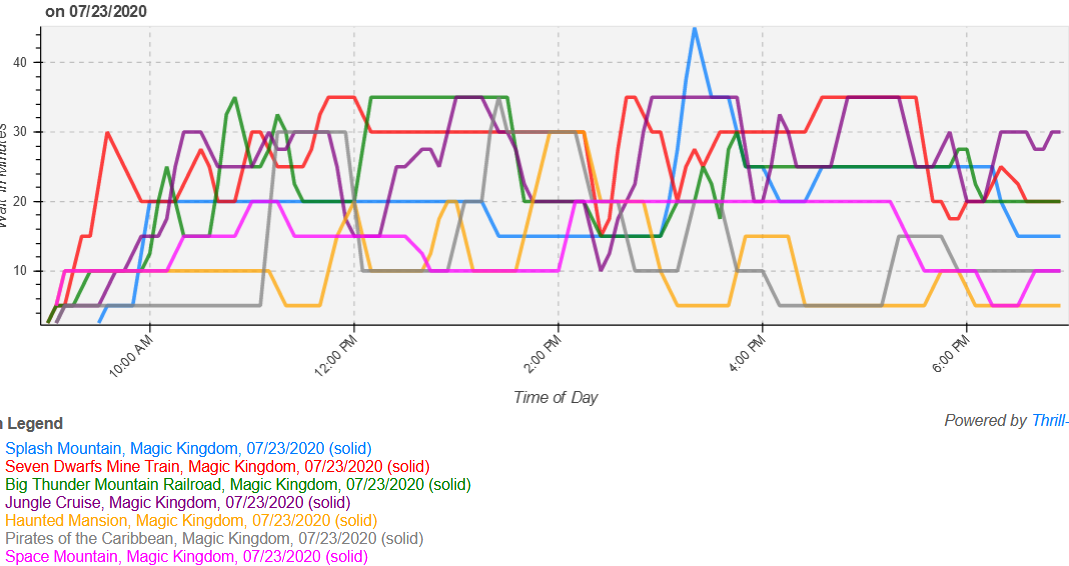 Once a rapid Covid test is developed, it will be easy to assuage infection fears. 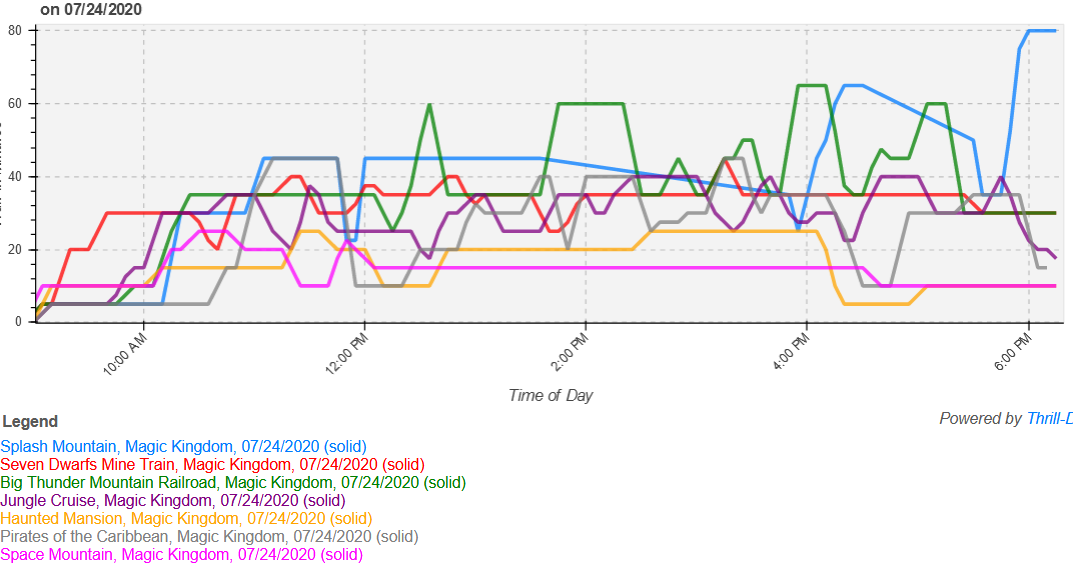 Disney fans are the only people that complain when the parks are both slammed and empty...***. 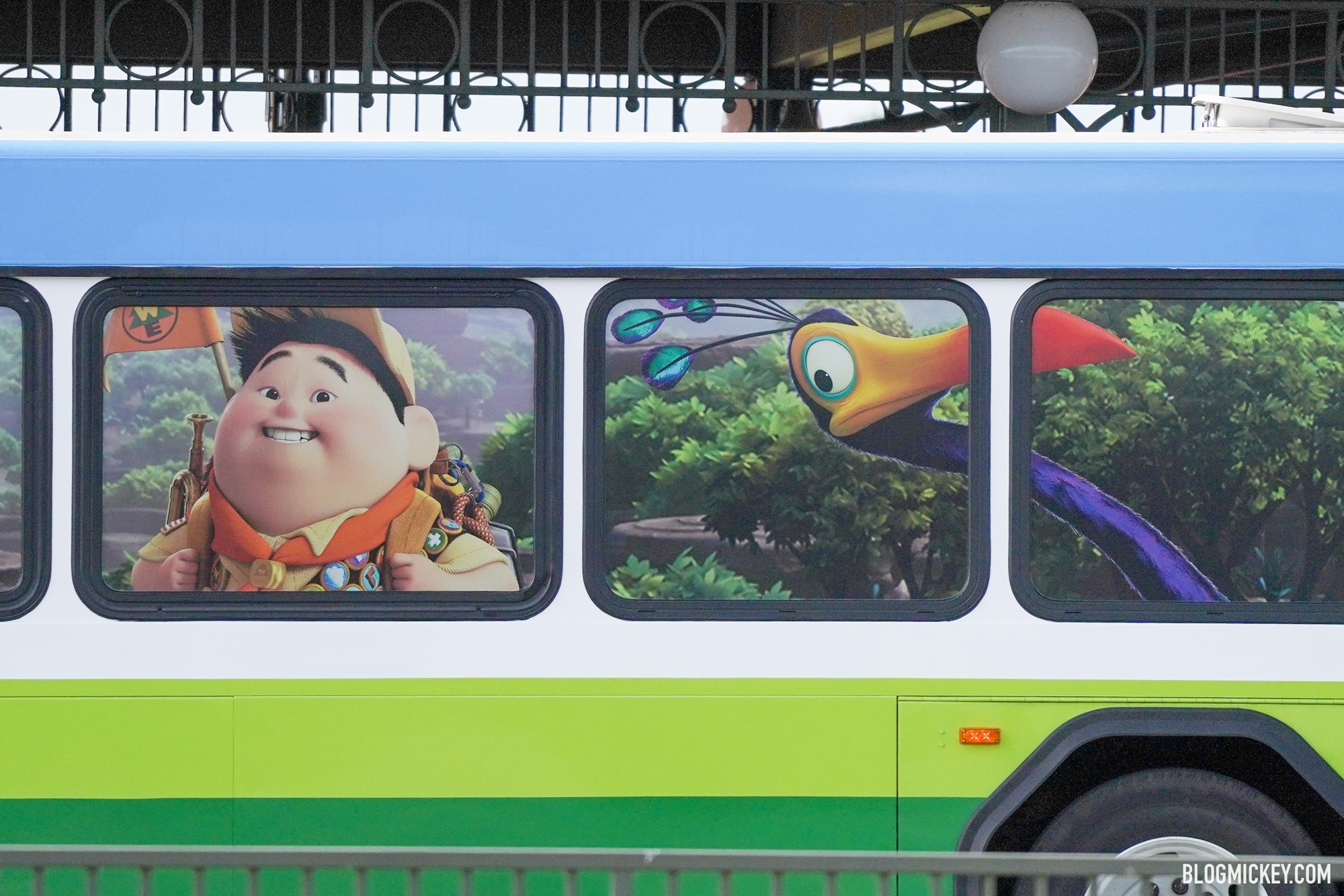 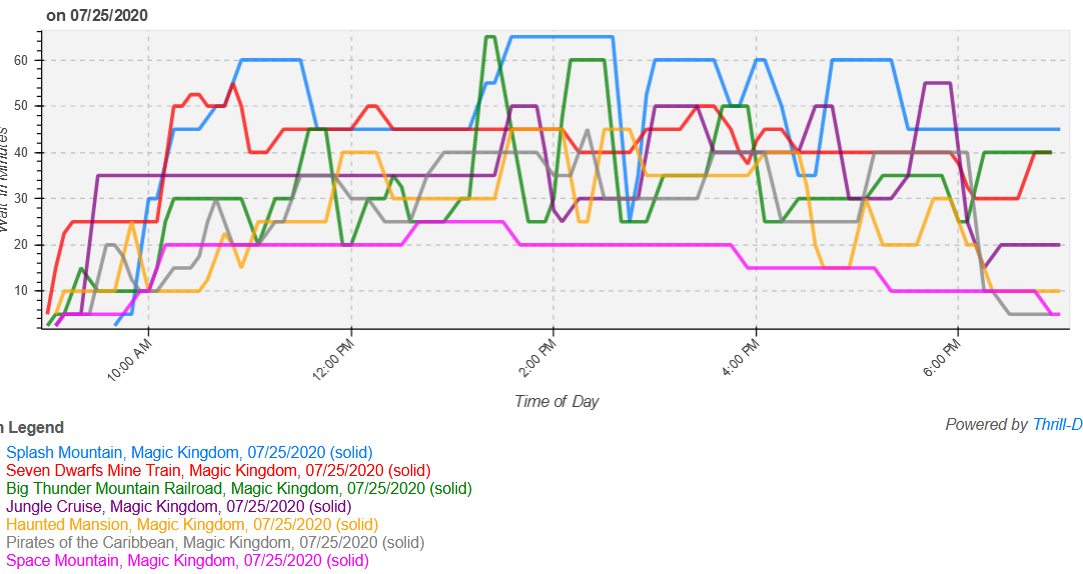 If he was this loud, I'm guessing his mask was off?

A loud, expletive-filled argument reportedly took place on Tom Sawyer Island at Magic Kingdom this afternoon. The altercation was heard throughout the park.