Rumor Is Apple about to make the happiest acquisition on earth?

Original Poster
The latest rumors about Apple buying Walt Disney Co. aren’t new – they go back to Disney’s 2006 acquisition of Pixar. That made late Pixar Co-founder Steve Jobs into Disney’s largest shareholder and a member of its board. Of course, Jobs was also co-founder of a little computer startup you might have heard of called Apple, and at the time was in his second tour of duty as its CEO.

After Disney bought Pixar, the logic held that it was only a matter of time before Apple returned the favor and bought Disney. Those rumors have circulated on and off for nearly 15 years, and they got a new injection of life last fall. That’s when former Disney CEO Bob Iger noted in his autobiography that had Jobs not died in 2011, a Disney/Apple combination might have happened after all.

“I believe that if Steve were still alive, we would have combined our companies, or at least discussed the possibility very seriously,” Iger wrote. 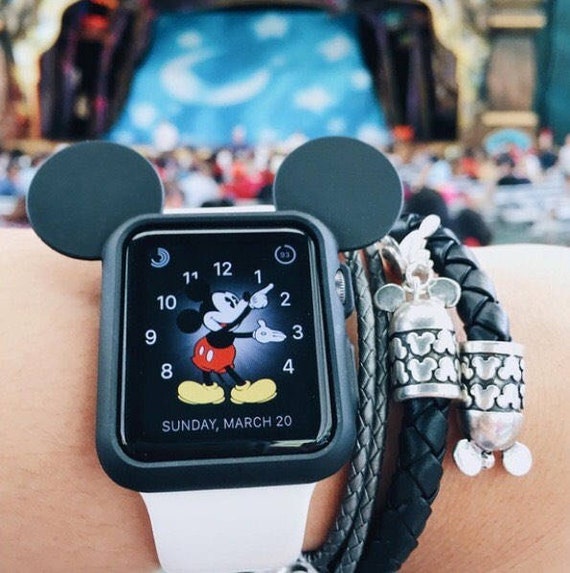 That’s one of the points Rosenblatt analyst Bernie McTernan brought up when discussing the idea of Apple buying Disney today with Yahoo Finance (via MacDailyNews). But the other major aspect McTernan cited was the drop in Disney stock’s price, which has lost over 30% of its value as it has shut down its parks.

In a potential acquisition, that would give Apple a deep discount. At the time of writing, Disney has a market cap of $167B, a bit less than the cash Apple has on hand.

McTernan noted how purchasing Disney could give Apple instant success with its media and original content plans and Disney would gain over a billion active devices where its content would be tightly integrated.

Notably, coronavirus has shut down Apple’s work on original content and the effects could last into the later part of the year or even next year. Further, McTernan doesn’t think Apple TV+ on its own will see the success Apple is looking for. 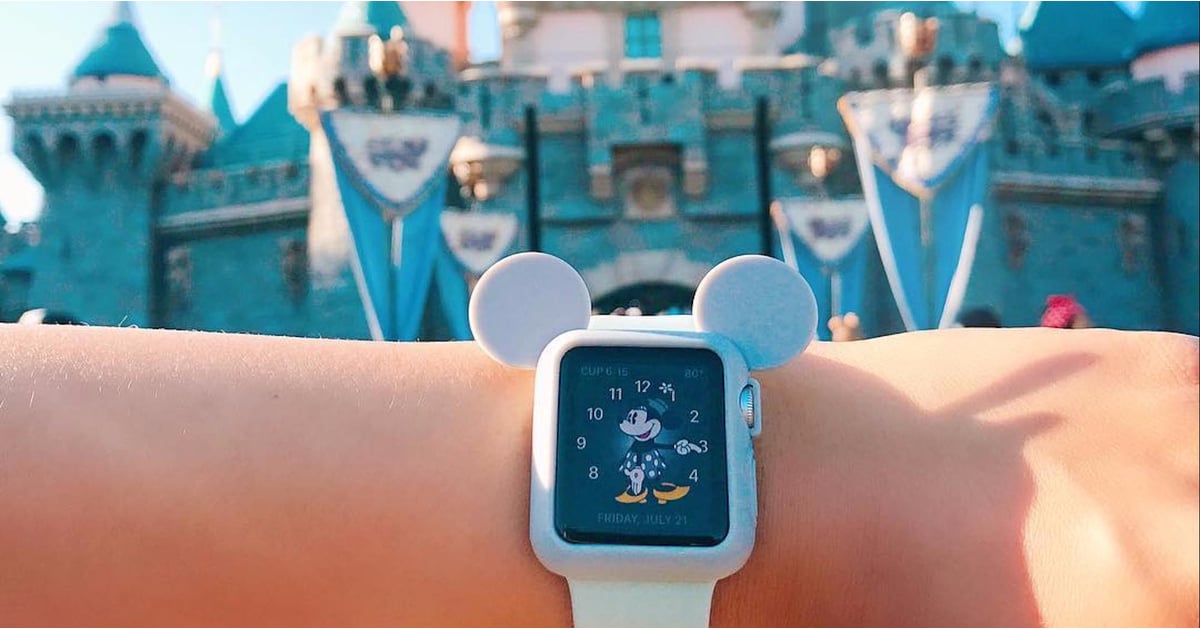 You can see the full video interview here.
S

At least Apple knows how to pick their executive leadership without compromising their products.

Administrator
Moderator
I think it goes against Apple's laser focus of doing a few things very well. Obviously the media content would be a fit, but can you really see them wanting to be involved in cruise lines, theme parks and plastic toys?

wdwmagic said:
I think it goes against Apple's laser focus of doing a few things very well. Obviously the media content would be a fit, but can you really see them wanting to be involved in cruise lines, theme parks and plastic toys?
Click to expand...

They could sell those divisions off? General Electric will did with their appliance division and appliances is the first thing I think of when you say GE. It’s possible.

Buy then sell off

Apple has enough money where they could buy just about any company. Disney keeps getting thrown around for clicks. In this environment, I don't see a deal that massive happening. Luxury items (vacations and expensive technology) are some of the first things to go in times of crisis.

V/N McQueen said:
At least Apple knows how to pick their executive leadership without compromising their products.
Click to expand...

Tell that to the Macs, which languished for years even with faulty components.

I don't see the justice department even allowing this.

A couple thoughts from this thread: Today, February 12, one of NPR's news stories was 'China says no new Covid19 cases reported in the last day'. Hopefully meaning China is getting a handle on this. On Disney's conference call, they mentioned Shanghai and HK parks down for two months and the...

Premium Member
Most of Disney's business has 0 interest for Apple, just because they can doesn't mean they will.

Premium Member
This whole thing is a pipe dream of some analyst and a few tech pundits who trot it out whenever they have nothing to write about. People look at Apple's cash reserves and figure they should just go on a spending spree with it. Apple didn't get to their current size and level of success with spending sprees just because they had money 'in the bank'. The businesses are simply far too different for it to make any sense at all. Not to mention it would likely never get regulatory approval at least in the US and probably EU as well.
R

I know it gets brought up every now and then. I love Apple products (When they areing being a pain in the rear) but Apple running WDW...that would be awful.

Disney doesn't need a new owner, and I really don't think any good can come of someone absorbing them. It's such a unique operation that I just think you'd have someone step in and see things like the fact that they are, in effect their own government down in Florida and abuse that. "Hey look at all this land, lets stick 10k new houses there, a massive retail park there, call centers over there, and then lets sell it all".

I can't see Apple doing it, not unless they go full crackpot over their insanely poor TV offering.
L

Everyone still needs to remember, even though Chapek is now CEO, it's Iger that calls the shots as Executive Chairman. He had a good relationship with Jobs and still likes Apple.

This is all based on market cap. And the figure is more like 200+B as of a couple weeks ago. Regardless, Enterprise value is even higher, more like 240B or higher. Nothing but clickbait fodder.

Premium Member
Don’t see this happening...but it’s a weird time to rule anything out.

I could see Apple looking for content as a way of pushing future use of their platforms...and there would be fewer better “options” for that than Disney.

But this is just a theory...not one based in reality at this point

lazyboy97o said:
Tell that to the Macs, which languished for years even with faulty components.
Click to expand...

I'm obviously referring to Apple under Steve Jobs - Present. I'm well aware of what Apple used to be.

Well I guess that means to get in the park, they would just use face recognition.