The night was sultry. Bags were packed. Gas tank was full. Wife was asleep. I sipped on an ice cold seltzer while pondering how @lostpro9het would judge me for not drinking a donut chocolate stout, but moreso I pondered an appropriate time to leave in the morning and head to Orlando.

Several hours later we were on the road. 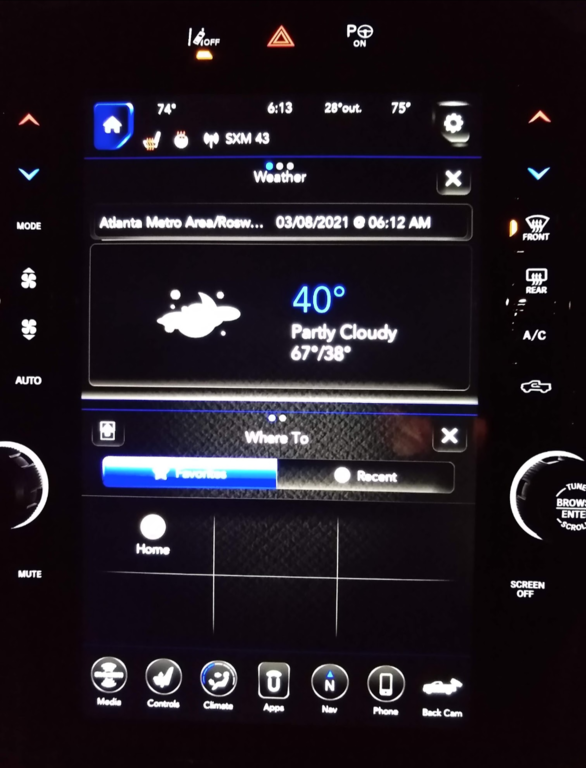 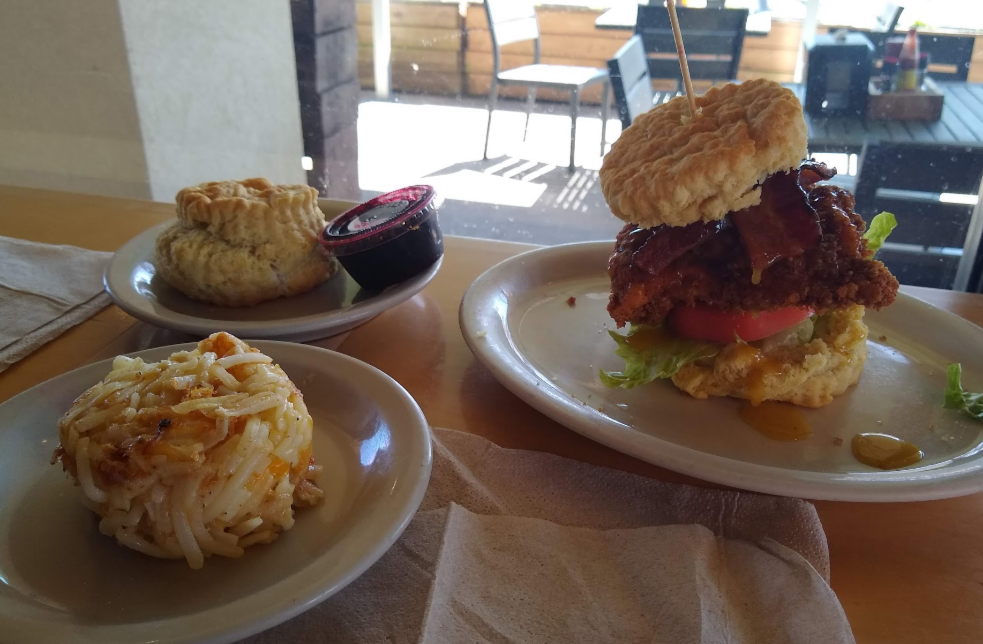 We left Maple Street and we're getting quite amped up to be arriving at WDW soon and C decided to crank some tunes. @Zipitidoda aptly pointed out our music choice in my PTR. We'll done, ma'am. 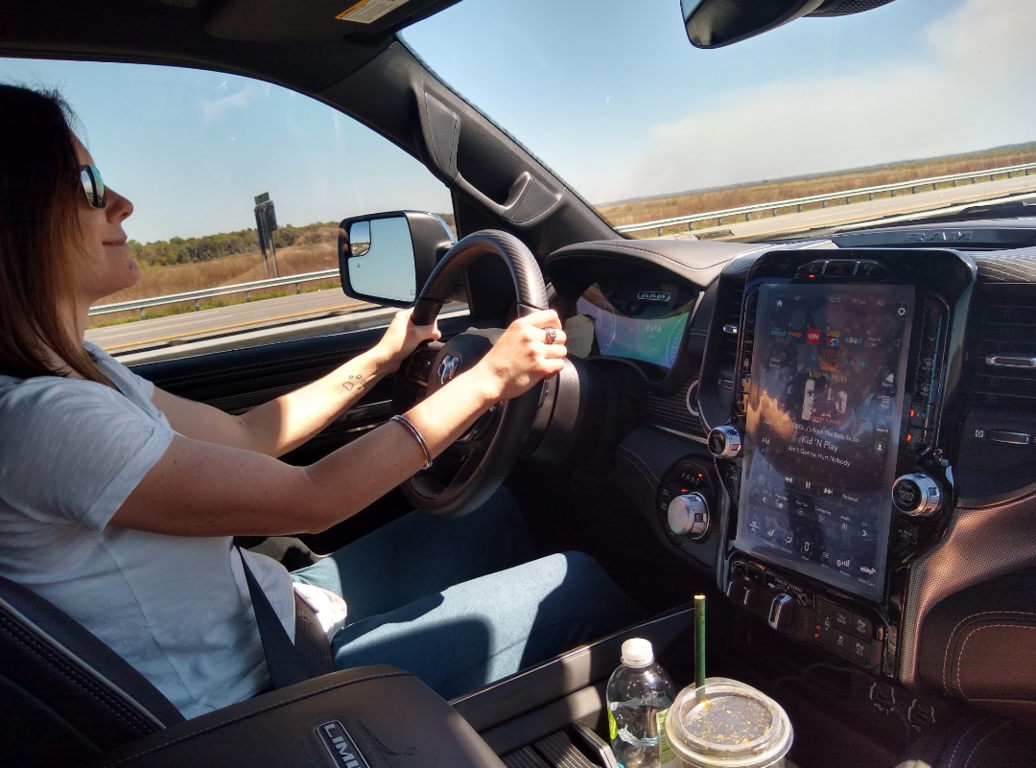 Fun fact. C got a little too "turnt" and turned the radio up quickly and the speakers in the truck sounded as if they had blown. It's a new truck and warranty would cover it so we weren't worried but it still sucked. Kid N Play is our jam. Either way, we were in good spirits because shortly after, this was the view. 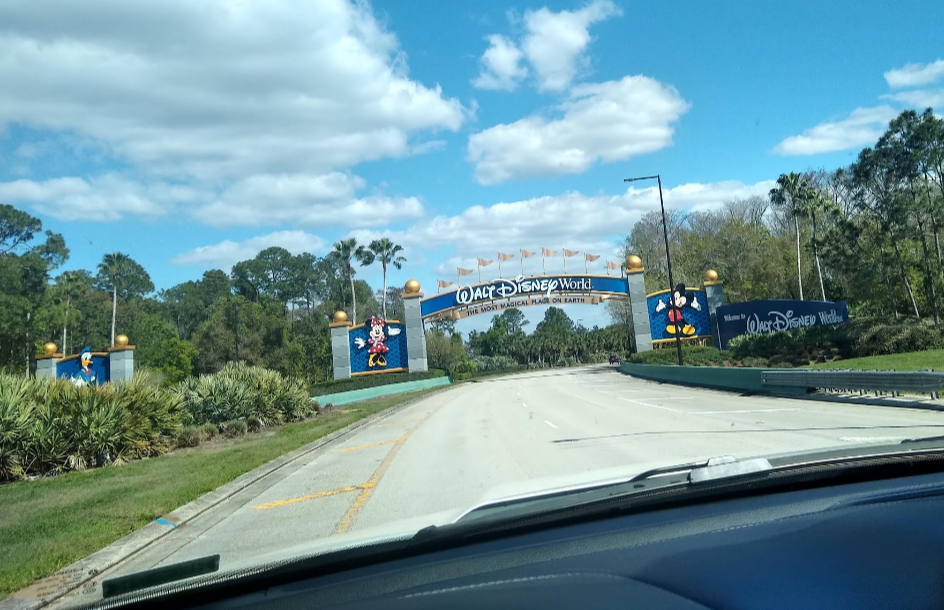 Yay! First one in, and I can't wait for the details on this trip!

Premium Member
Yay! I got to this party just in time!

Woo hoo!! This is like a bonus report! And your departure breakfast looks AMAZING!

Excited to hear about your adventure! Love the Maple Street Biscuit stop!

Been looking forward to this one!

Ready for all the details in this one!! Thanks for sharing!

Premium Member
I'm 9th one in - hopefully that won't change after 2am.

wdisney9000 said:
This Trip Report is brought to you by Dominion Voting Systems.
Click to expand...

No reasonable person would be expected to believe that.

Following along!! Can't wait till tomorrow next week next month when you post some more!!!