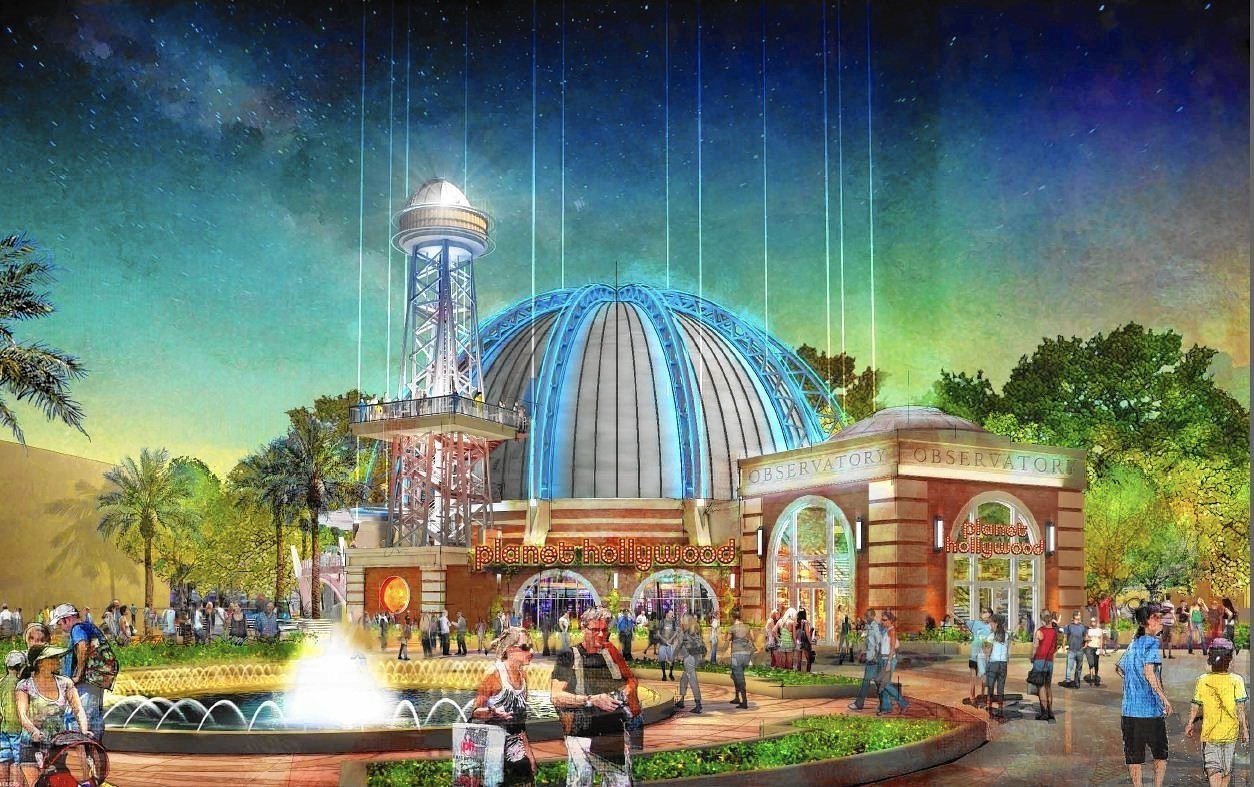 Join me, together we can rule the galaxy.

Advertisement
Looks very nice, will fit in very well with the overall theme of DS.

I love PH and this redo I think will be awesome, can't wait to see it completed

This has been rumored for a while. It's nice to finally get confirmation of the change.

I have yet to eat here, still.. And I want to. Not for the food.. But for the reason I enjoy eating at Rainforest Cafe. The atmosphere! It seems neat!

For me the main reason for eating at Planet Hollywood was the memrobila, so although they have said some will stay I think they need to remeber what the main draw is still to ensure people keep returning.

It looks great! Can't wait to see the finish product.

The original design will always have a nostalgic place in the tacky 90s part of my heart though.

Not quite as drastic of change as was originally suggested, when there was rumors of dropping the "planet Hollywood" portion of the name for simply "the observatory part"

Good to see something announced and in the works, as it was starting to look pretty sad with all the new construction around it.

Not sure about keeping the blue on the trusses, but definitely is a classier look than exists now.

Oh that looks so much better! Planet Hollywood, and indeed all of DTD west, was such visual blight on WDW.

Cool concept, looking forward to this.

Great to see something that was already cool get some of that Disney Magic!
The imagineers have done the impossible and we love that 'Steam Punk' kind of Jules Verne/HG Wells concept.
Hope there's a few new exclusive menu items!

Looks like a definite improvement to me. The brick exterior will fit in much better with the new Disney Springs aesthetic, and I really like the sound of: "the interior will be changed to feature a high-tech planetarium with stars and constellations on the ceiling" - sounds neat!

Premium Member
I can say I'm much more interested in eating in a star-filled observatory than I am next to props from Twins or the remake of Red Dawn.

(note, I have no idea what props are actually in this Planet Hollywood, I've never been, I just chose two movies at random)

Oh, I like the look of design. I hope it looks as good as it does on paper in reality.

They should have turned it into the Restaurant at the End of the Universe.

danlb_2000 said:
They should have turned it into the Restaurant at the End of the Universe.
Click to expand...

Hosted by one of these guys? 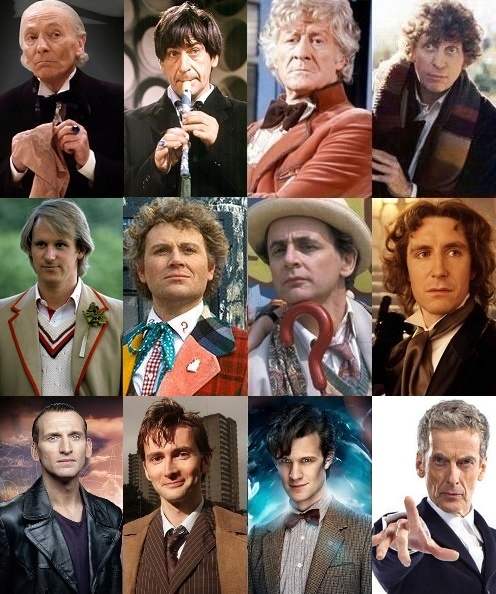 Yesterday (Feb 26) a Planet Hollywood manager said the back wall of the dome would be removed and replaced with two-story glass windows that will look out the back towards the new Disney Springs area currently under construction. The view will include the river and new buildings/bridges. Below is a photo of that area as of Feb 26.

vonpluto said:
Hosted by one of these guys?

1) To stay true to theme, it would have to be this guy