I wish they would redo the layout of Saratoga's quick service and especially their shop. Maybe the layout is deceiving, but it felt way smaller than most of the other deluxe resorts. Even moderates and values have larger shops than Saratoga.
Honestly it makes sense to have less check-in desks with them encouraging mobile check-in. The problem I foresee is the last time I checked into Riverside (Feb 2020) there was a LONG line and wait. I had done the mobile check-in, but still needed to go to the front desk for a few reasons. Anyway, even though there were lots of people waiting, there were only a handful of CMs checking people in. I'd say over half the check-in desks were empty. I'm sure we just happened to hit a busy wave (maybe Magical Express had just let some people off, who knows). But it was a little inconvenient after driving for several hours.

TrainChasers said:
I’ve only seen photos but Vero Beach looks lovely to me.
Click to expand...

It is. There are a couple dated elements but overall it’s lovely

TrainChasers said:
I’ve only seen photos but Vero Beach looks lovely to me.
Click to expand...

It is a smaller version of the "eyes up jaws dropped" concept used in DAKL, Wild Lodge, Grand Flo, etc....

Its very nice. Probably getting close to the time where it could use a refurbishment / update but it still very nice.
D

I haven't checked into CBR but I did like the Riviera check-in. There were multiple CMs with tablets to help anywhere from seating areas in the lobby to a few small standing tables off to the side. Balance is thrown off when there's a dedicated open floor space for the bank style counters. They're now able to spread stuff like seating across the whole space better. I thought it made the Riviera lobby feel more balanced and intimate. The experience with the CM, while still a transactional event, feels less transactional and more personal.

This probably started with Grand Flo Villas lobby that generally seems to get positive reviews for the individual check in tables. It feels like they've taken that and improved it even more.

Any updates on these?

castlecake2.0 said:
Any updates on these?
Click to expand...

Still about another month of work I believe

peter11435 said:
Still about another month of work I believe
Click to expand...

Any idea how drastic the updates are?
G

castlecake2.0 said:
Any idea how drastic the updates are?
Click to expand...

My concern is simple. Is it the same design team as for the Contemporary?

castlecake2.0 said:
Any updates on these?
Click to expand... 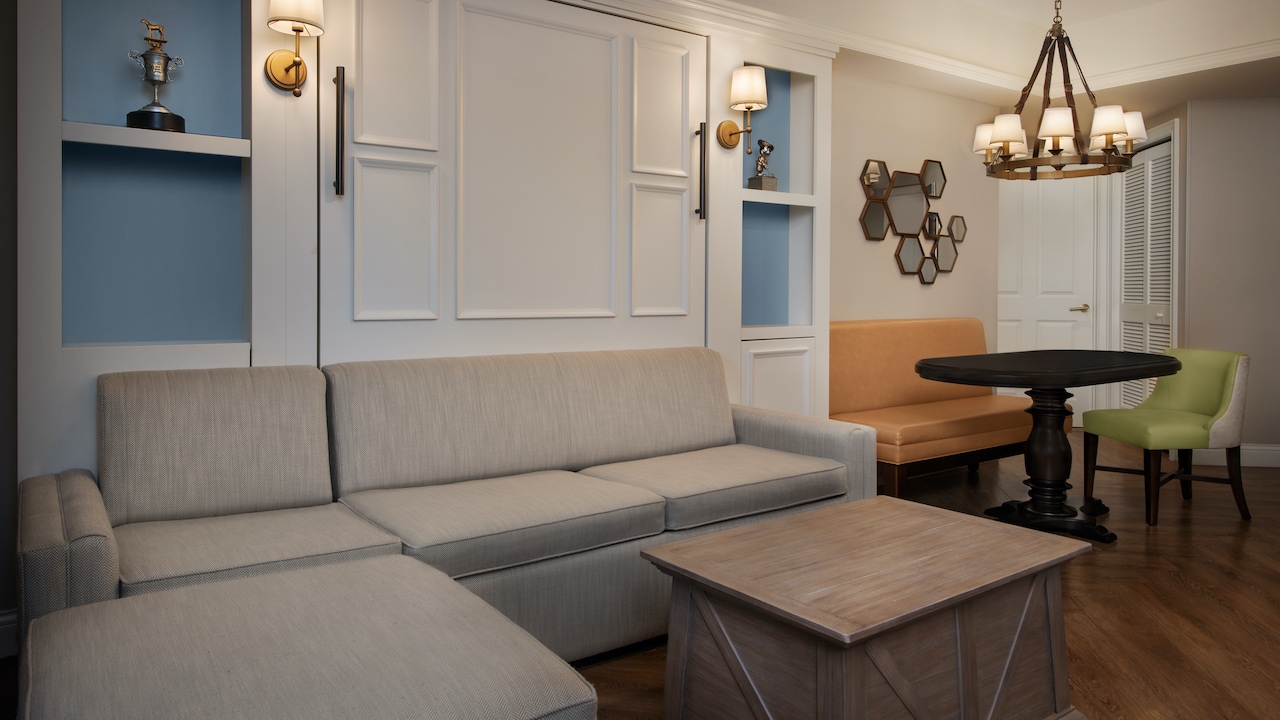 Keeping Our Resorts Ahead of the Curve

Among the latest video series the Disney Files staff has created as part of our “Disney Files On Demand” YouTube playlist is “Details We Dig,” a short-format series highlighting some of our favorite details, legends and backstories at Disney
disneyparks.disney.go.com

they should invest into the bus system, it's super rough. Maybe it can't be fixed, I love OWK, it's imo the best resort but the bus system is just so rough.

I don't want to imagine what it's like now, even in 2019 I still did not like how the bus handled things. Essentially the lobby is the last stop of the resort, if you want to get there faster you have to get off and walk to the lobby.

I wish there was a resort shuttle or something. It would help a lot if so. 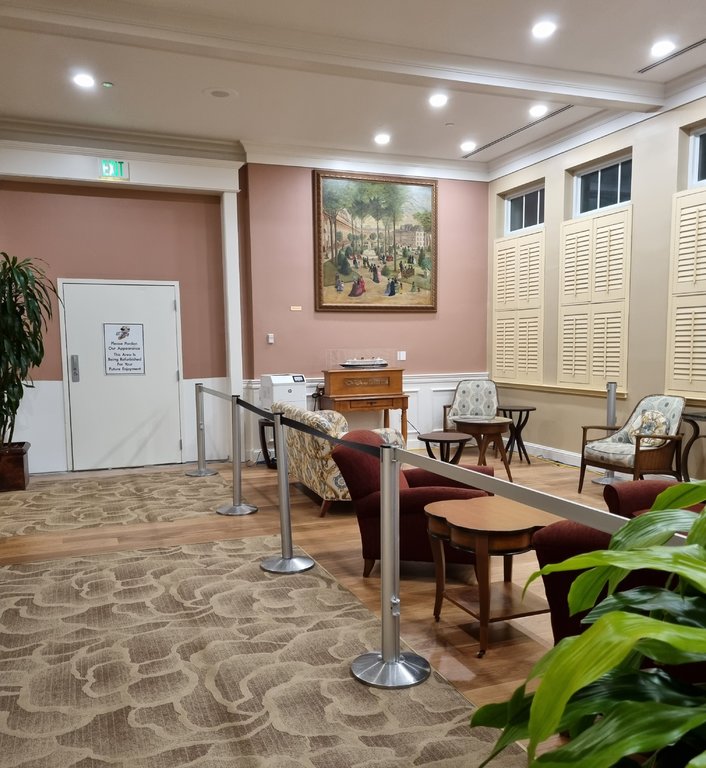 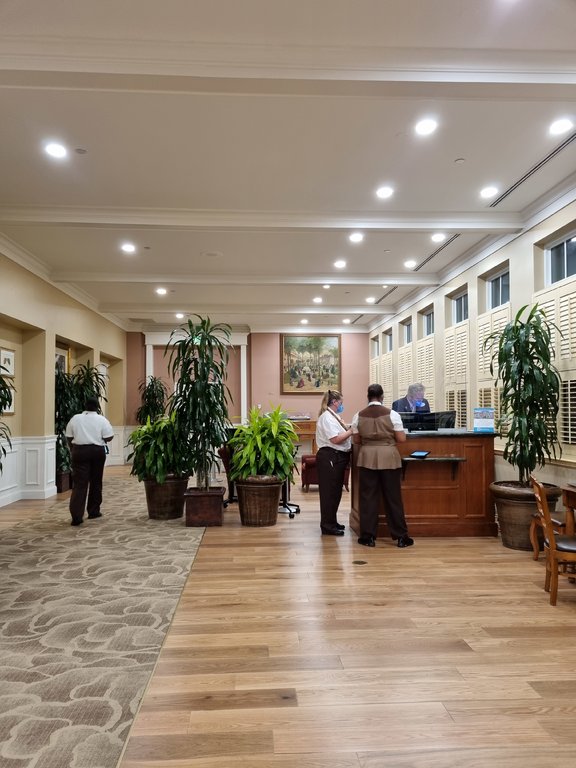 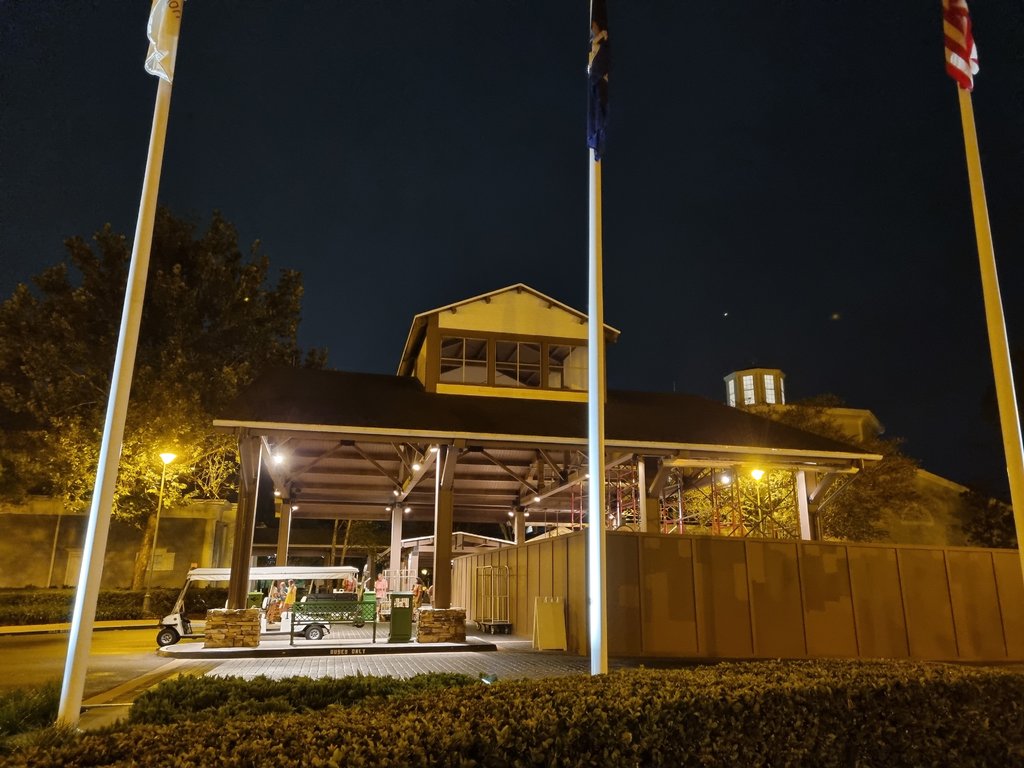 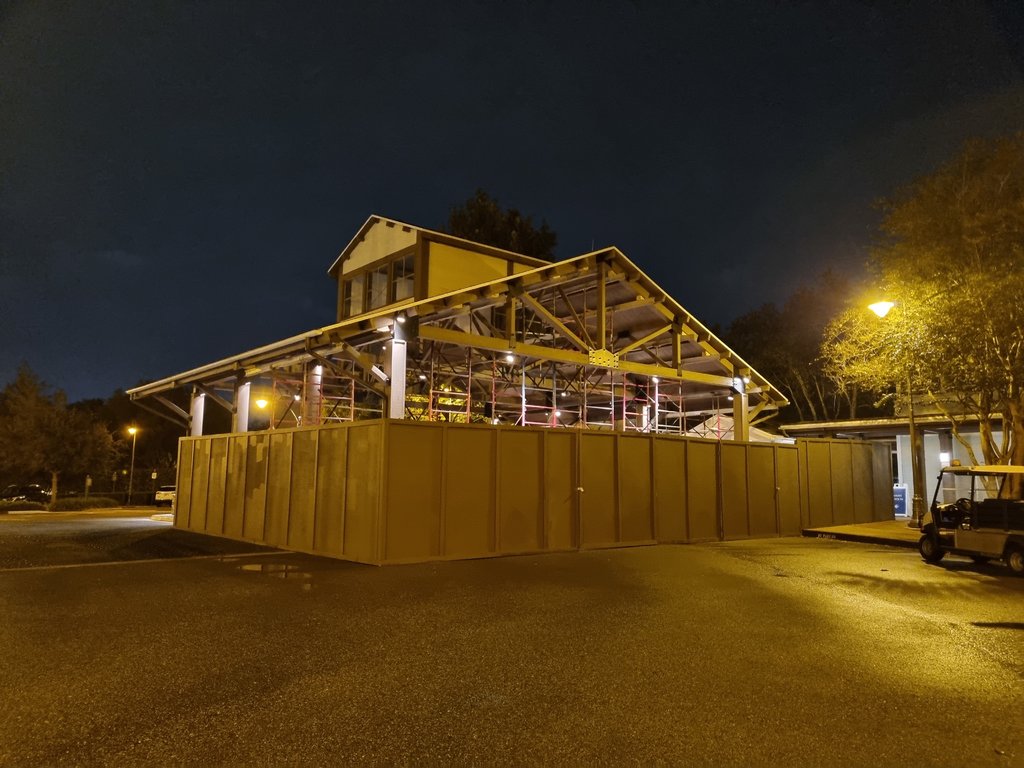 is that new furniture and flooring?

castlecake2.0 said:
is that new furniture and flooring?
Click to expand... 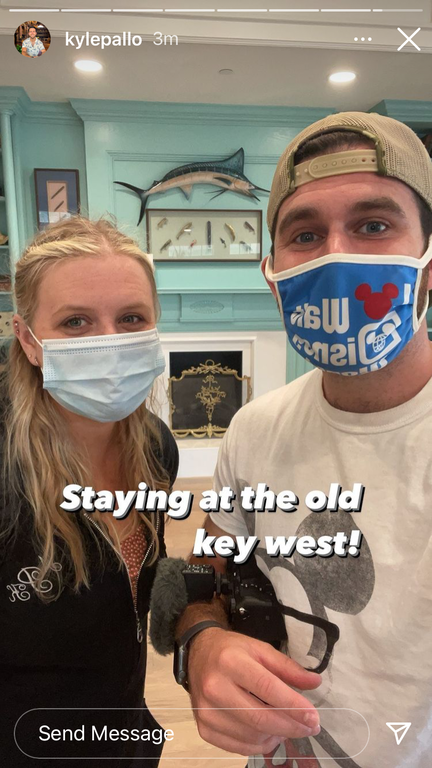 ignore the annoying vlogger, but can see a bit of new OKW lobby behind

castlecake2.0 said:
View attachment 587603
ignore the annoying vlogger, but can see a bit of new OKW lobby behind
Click to expand...

Why did they paint the wood teal?

You know that wood doesn't have to be just brown right? It can be painted different colors!

I’m waiting to see the whole lobby but it definitely looks more fresh this color. They did this to YC lobby also. 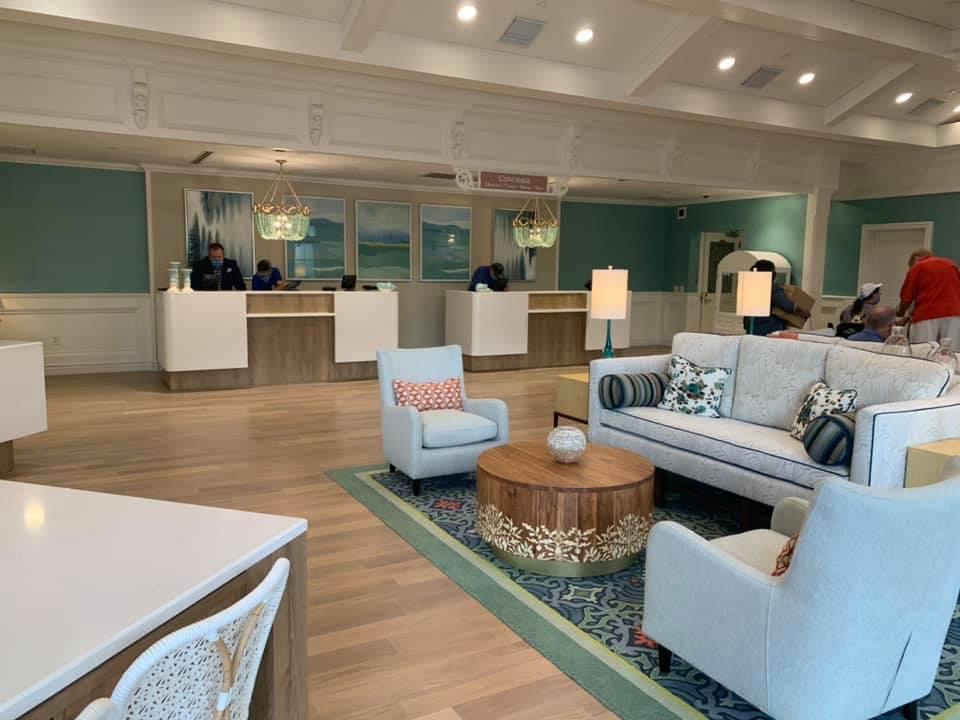 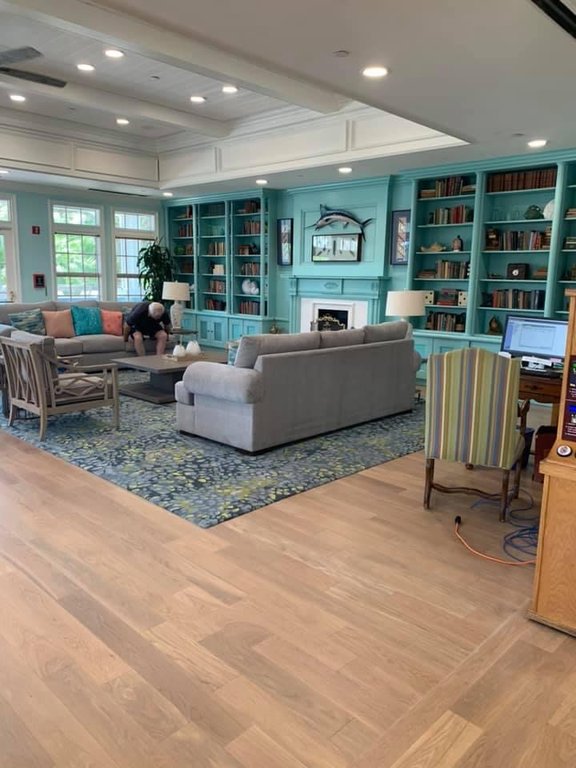 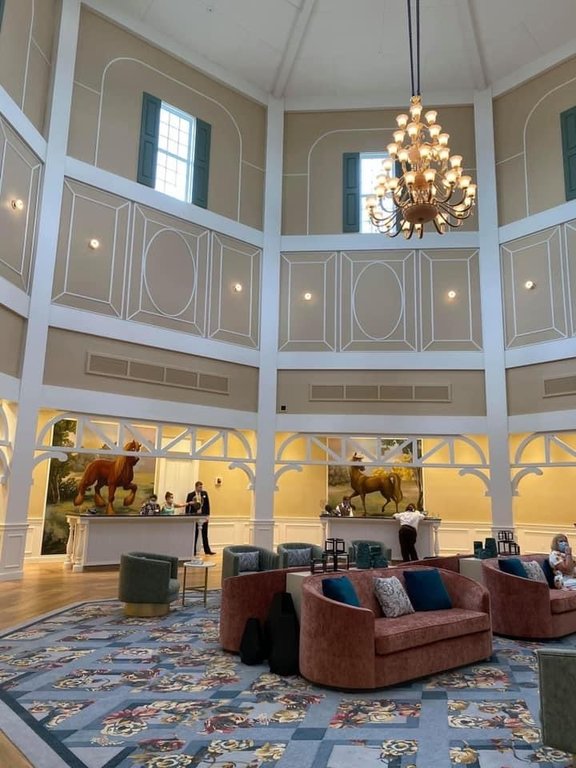 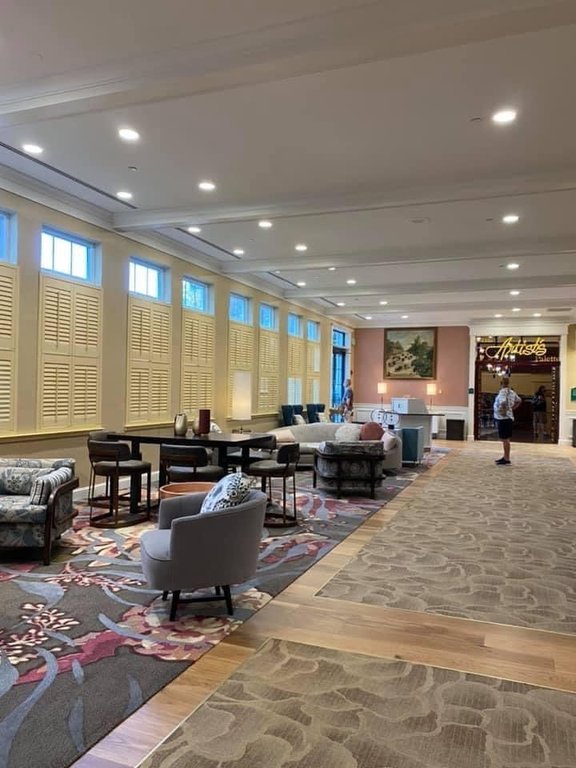 Some photos of Saratoga’s Lobby. I feel they got a better balance here of story/Modernization compared to OKW’s lack of story telling pieces.