Marvel Studios’ ‘ What If…?’ Teases Guardians of the Multiverse

Some brand new merchandise has been revealed for Marvel Studios’ Disney+ series What If...? Check out the images here. Most diehard Star Wars fans will know that prior to Disney’s purchase of Lucasfilm in 2012, George Lucas was knee-deep in one final original project set within his galaxy far, far away. That project was the animated series titled Star Wars: Detours. Once the acquisition was finalized though, the...

Steve Gustafson takes a look at the future of the animated Star Wars Detours comedy series. 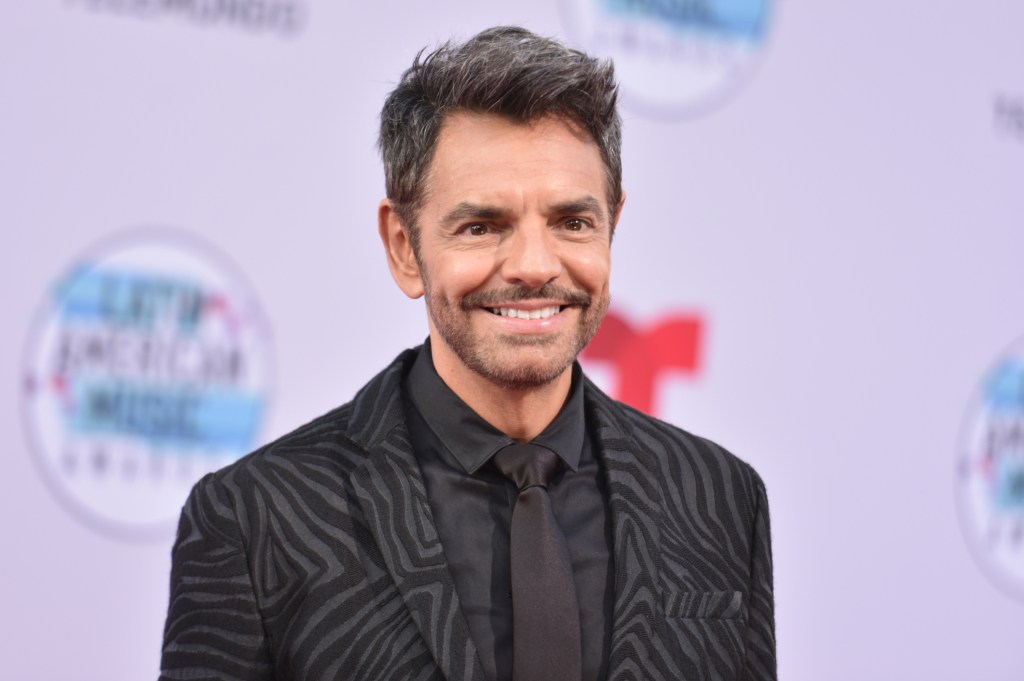 Disney+ has earned a total of 71 nominations this year at the Emmys. 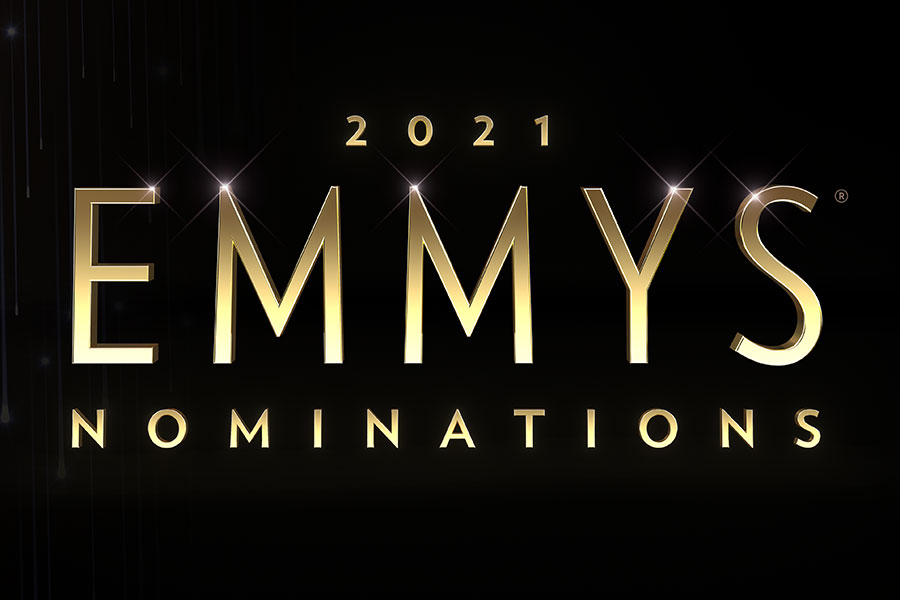 The Mandalorian is tied with The Crown for most nominations, at 24.

WandaVision follows behind with 23.

Disney will raise the monthly and annual fees for ESPN Plus, one of three different subscription-based streaming services it operates in the U.S., in a maneuver that signals how much the media indu…

Disney Analyst said:
The Mandalorian is tied with The Crown for most nominations, at 24.

A clear sign of the public becoming uninterested in superhero fare, especially the MCU. 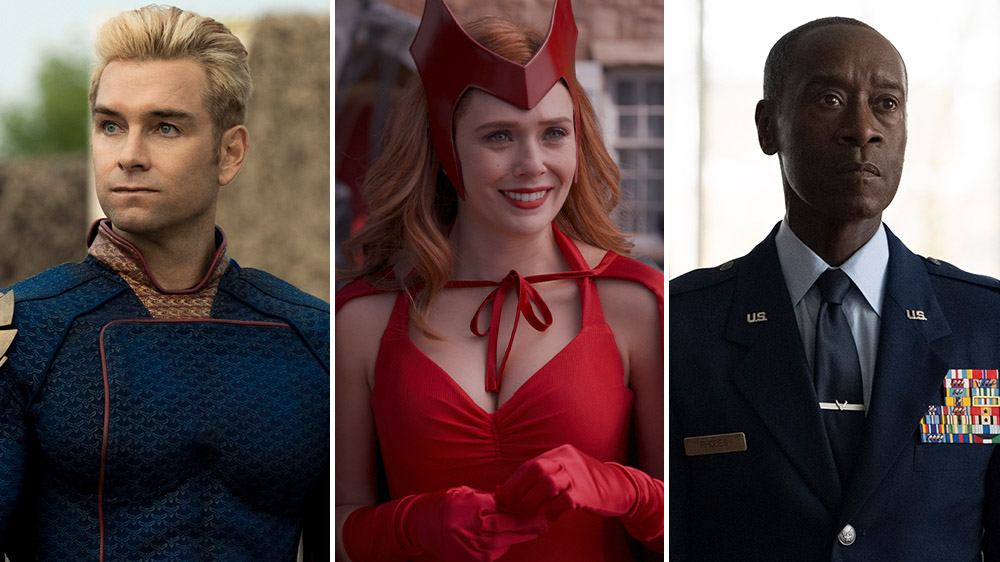 MisterPenguin said:
A clear sign of the public becoming uninterested in superhero fare, especially the MCU.

To be fair, I don’t think awards shows are all that relevant went it comes to evaluating popularity. Lots of more obscure and less well known things win awards all the time. Though I would say the Emmys are more friendly towards what commoners like that say the Oscars 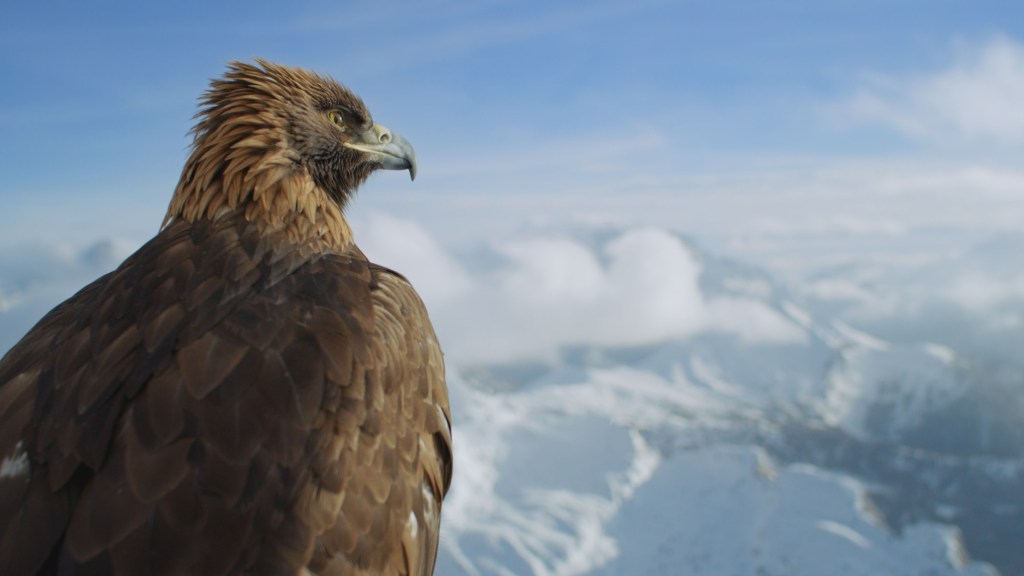 EXCLUSIVE: Disney+ and Nat Geo have greenlit their latest UK-produced natural history series in the shape of Supernatural Planet, which hails from Hostile Planet and Yellowstone Live outfit Plimsol…

Anyone have an update on the Ink and Paint docuseries that was announced very early on?
D

Cesar Millan: Better Human Better Dog (S1, 2 episodes each week)​
Chip 'n' Dale: Park Life​
Monsters at Work​
Turner & Hooch ​
What If...? - Episode 101 - Premieres Aug 11​
“What If...?” flips the script on the MCU, reimagining famous events from the films in unexpected ways. Marvel Studios’ first animated series focuses on different heroes from the MCU, featuring a voice cast that includes a host of stars who reprise their roles. The series is directed by Bryan Andrews; AC Bradley is head writer.​
Fridays in August

If you could tell any story with the team of talented artists at Walt Disney Animation Studios, what would you create? Welcome to Short Circuit, an experimental, innovative program where anyone at the Studio can pitch an idea and get selected to create their own short film. Season 2 features five all-new short films.​
Dinosaur Barbarian​
Directed by Kim Hazel​
Battling evil is all in a day's work for Dinosaur Barbarian, but what about taking out the trash? Sometimes even a superhero needs to clean up his act.​
Going Home​
Directed by Jacob Frey​
A story about growing up and the meaning of home in which a young adult repeatedly visits his hometown, but with every new arrival he starts to face the inevitable: change.​
Crosswalk​
Directed by Ryan Green​
A law-abiding citizen must find his inner strength to cross the street at a light that won't change.​
Songs to Sing in the Dark​
Directed by Riannon Delanoy​
Two creatures living in the depths of a dark cave engage in a battle of acoustic one-upmanship. As things escalate, they come to realize that they are stronger together.​
No. 2 to Kettering​
Directed by Liza Rhea​
On a dreary, ordinary morning, a girl learns how the power of laughter can lift even the most sullen among her fellow bus riders along their journey to Kettering.​
​
Marvel Studios Legends - New Episodes

“Marvel Studios Legends” serves as an exciting refresher for the various heroes and villains making their way to the highly anticipated streaming shows premiering on Disney+, setting the stage for the upcoming adventures. The episodes will feature Peggy Carter, The Avengers Initiative, and The Ravagers.​

Growing Up Animal - All Episodes Streaming - Season 1 Premiere​
The six-episode, intimate and extraordinary adventure of baby animals, from the safety of the womb to the uncertainty of birth and their tentative first steps. Each episode sees the incredible transformation of a different iconic animal, full of wonder and emotion. "Growing Up Animal" is the magical story of a mother’s instinct to nurture and her infant’s drive to survive.​
​
Diary of a Future President - All Episodes Streaming - Season 2 Premiere ​
Season two of “Diary of a Future President” continues the origin story of Cuban American and future leader Elena Cañero-Reed as she enters the seventh grade. Told using the narration of excerpts from Elena’s diary, this coming-of-age 10-episode series and family comedy follows Elena through the ups and downs of middle school which set her on the path to becoming the president of the United States.​

Disney Gallery: Star Wars: The Mandalorian - "Episode 110 “Disney Gallery: Star Wars: The Mandalorian – Making of the Season 2 Finale” - Special Episode​
“Making of the Season 2 Finale” is a behind-the-scenes look at the making of this celebrated “chapter” of “The Mandalorian,” with a focus on the technology used for recreating Luke Skywalker. It delves into the collaborative process, including working with Mark Hamill, to create an authentic and fitting recreation, and explores the immense pressure and responsibility the filmmakers had in bringing back one of the most important characters in film history.​ 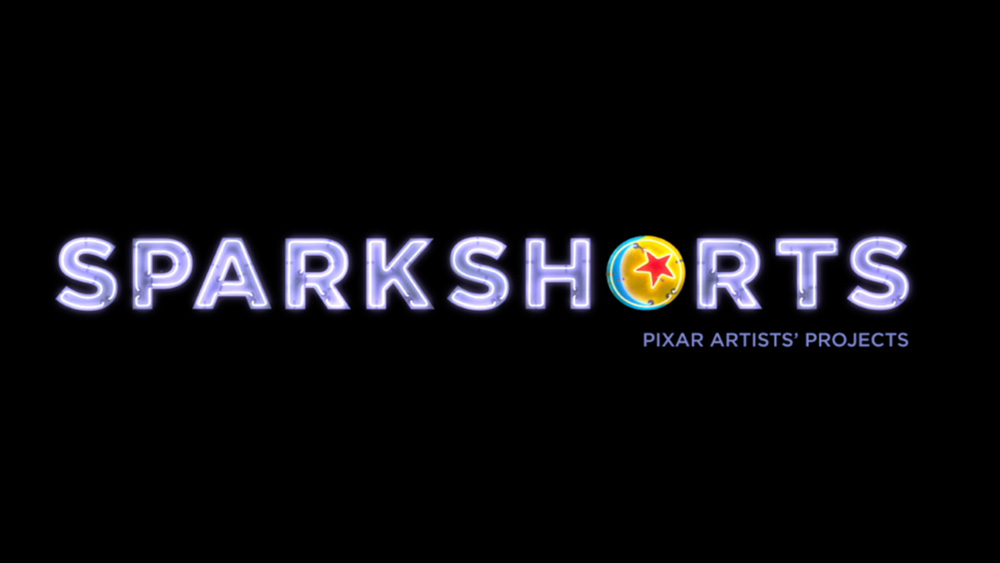 On Wednesday, Disney+ announced three new film projects from Pixar Animation Studios’ SparkShorts Program, which will debut on the streamer in September. Two of the films are shorts: Director…