Popular variety performers will take to the Disney Fantasy’s stage in place of Disney Wishes until the debut of Frozen, a Musical Spectacular.

Frozen, A Musical Spectacular is scheduled to debut on October 26th, during the October 19, 2019 8-Night Eastern Caribbean Halloween on the Hight Seas Cruise from Port Canaveral. The production will be joined by Disney’s Believe, and the recently re-imagined version of Aladdin – A Musical Spectacular as the three primary productions in the Walt Disney Theatre. 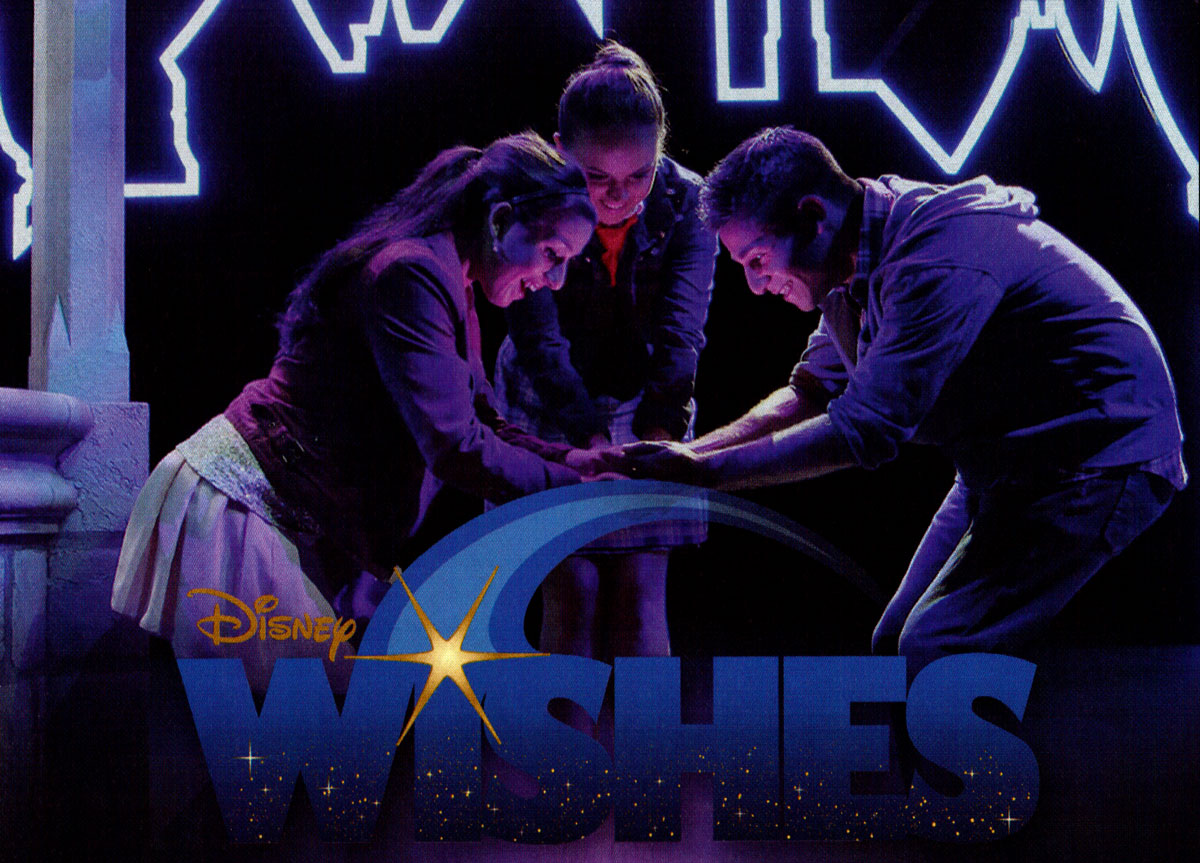 Advertisement
Kind of bummed they'd cancel a show 3 weeks out. Since we have seen Believe on the Dream, it means our cruise on a different ship is really just one new show and a couple variety acts.
S

This is ridiculous news. One of the great benefits of sailing the sister ships was different shows. I guess this shouldn't be a surprise, since they are shoehorning the same attractions into all of the parks why not do the same with the ships?

What a bummer! We will have our first trip on the fantasy in November and were looking forward to seeing it. Frozen is good but we saw it in 2017 and were hoping for something new.

Kind of sad they are pulling an original show, and replacing it with a duplicate

Surfin' Tuna said:
This is ridiculous news. One of the great benefits of sailing the sister ships was different shows. I guess this shouldn't be a surprise, since they are shoehorning the same attractions into all of the parks why not do the same with the ships?
Click to expand...

There has always been a mid of shared and unique shows across the ships.
S

They did not share the headline show across the ships. They didn't share Frozen, Aladdin, Beauty and the Beast, or Tangled. It was nice to know one would get one great and unique show when traveling on a particular ship.

That's sad news. We went on a cruise in 2014 and LOVED Wishes, and actually ended up meeting two of the three performers (one randomly chilling on Deck 4 and one line wrangling for a character) and striking up a bit of a friendship. We still keep in touch on Facebook to this day. Not that Frozen isn't a great show, but the originals like Wishes, Believe, and Dreams have always been our favorites.

I just found out about this.

I'm very sad that they pulled it from the Fantasy. It was a very refreshing show, after having seen Frozen and Believe already, multiple times (mostly thanks to DCA for Frozen). Hopefully Aladdin is untouchable for a bit.

It's really too bad they couldn't keep Wishes and do four larger productions on Fantasy, since I was never a fan of the first night's show. I get that they only have some much room for sets and such, it's just a bit sad. Maybe it'll be retooled and become the finale show on the Disney Wish. It'd be fitting.
You must log in or register to reply here.
Share:
Facebook Twitter Reddit Pinterest Tumblr WhatsApp Email Link
Top Bottom