Original Poster
According to Deadline, Walt Disney Pictures is going ahead with a live-action version of Peter Pan, which the studio made as an animated classic in 1953. Director David Lowery (Ain’t Them Bodies Saints) will helm the new version from a screenplay by Toby Halbrooks, after their own live-action remake Disney’s Pete’s Dragon opens on August 12.

The Peter Pan film is the latest in Disney’s extensive slate of upcoming live-action projects culled from their animation library, including this weekend’s The Jungle Book (and its already-in-the-works sequel), Alice Through the Looking Glass, Pete’s Dragon, Beauty and the Beast, Cruella, Maleficent 2, Dumbo, Mulan, Winnie the Pooh, Pinocchio, Genies, Night on Bald Mountain and The Sword in the Stone. A live-action Tinkerbell movie starring Reese Witherspoon is also in parallel development to Peter Pan, and could feature crossover casting.

I knew they would plan to develop Pan.

The best film adaptation of Barrie's work is Universal's production from 2003. It is the most true to the book and Jeremy Sumpter and Rachel Hurd-Wood were spot on as Peter and Wendy.

If this will be exactly like Disney's cartoon version, I won't be that excited, and I'm saying this as a huge Peter Pan fan.

Another example of Disney raping it's own film library.

Peter Pan movies don't seem to do well- look at Pan that just came out with Hugh Jackman or the live version on NBC. May not be a great move...

Maybe this is my nostalgic childhood speaking, or sentiment over Robin William's passing...but despite it's flaws, Hook will always be my favorite live-action Pan-based movie.

I loved Once Upon a Time's Peter Pan

Despite being announced a few years ago, Disney is finally prepping its live-action adaptation of Peter Pan. Check out the full story here.

Birds of Prey star Margot Robbie has been offered the role of Peter’s partner-in-crime, Tinkerbell. As of now, this is just an offer.

Joker star Joaquin Phoenix has been offered the role of Peter’s longtime nemesis, Captain Hook. As of now, this is just an offer.

Surprised this wasn’t posted yet: 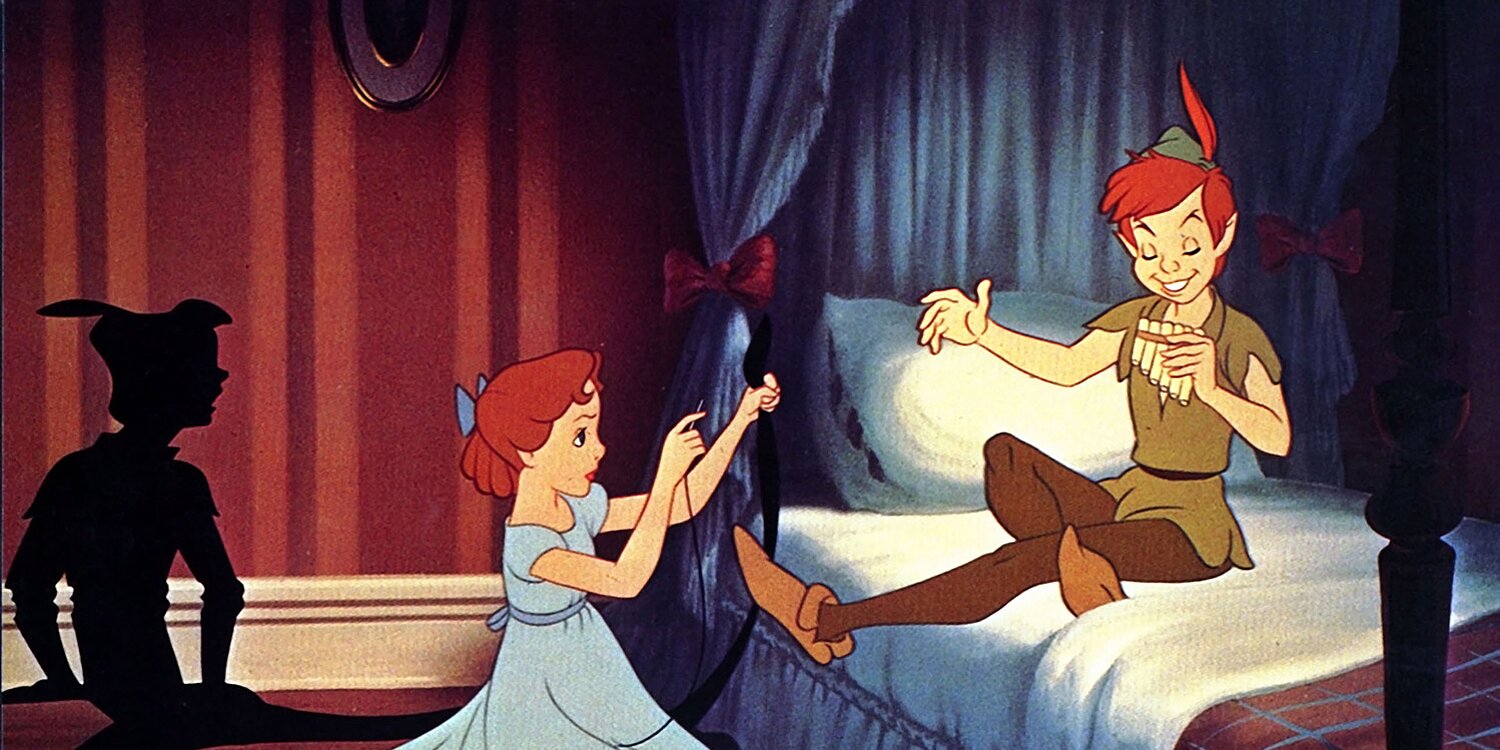 Disney's live-action movie 'Peter Pan and Wendy' has found its two leads in Ever Anderson and Alexander Molony.

Joker star Joaquin Phoenix has been offered the role of Peter’s longtime nemesis, Captain Hook. As of now, this is just an offer.

I think Jeffrey Dean Morgan could pull off a great Captain Hook.

Filming has been delayed to March next year.

I like the idea...maybe work in a little more from the original play/novel and you could have something. (I've never gotten around to seeing the 2003 version, but I understand it's quite good. Mmmm...Jason Isaacs...)

Hope Lowery has a scene where Wendy devours an entire pie in a single sitting after Tinkerbell dies.

I'll look forward to this, but what I'd really like to see is an adaptation of Lisa Jensen's excellent novel Alias Hook. It's definitely not for kids, but it's an interesting take on the Peter Pan mythos. In this version, Hook and his pirates are caught (due to a curse) in an endless cycle of conflict with Peter Pan and his Lost Boys...they resurrect every time they get killed. As it also turns out, there's been more than one "Wendy", all girls who've traveled to Neverland with Peter, had feelings for him, and given up on him once they grew up while he couldn't. But one of these "Wendys" makes her way back to Neverland as an adult. She's a young widow who's lost her own child...and eventually, she and Hook fall in love. What will this mean to the curse that binds Hook and his crew? It's a really terrific book, and I highly recommend it. (Her more recent novel, Beast: A Tale of Love and Revenge, is great too--and takes a few cues from the Disney version of the story.)
Share:
Facebook Twitter Reddit Pinterest Tumblr WhatsApp Email Share Link