Disney Infinity is (in my humble opinion) one of the greatest game series of all time, and the best toys-to-life series ever. From 2013 to 2015, Disney Infinity brought creative fun to players of every age, from kids playing through Play Sets to adults building massive Toy Box worlds. The cancellation of the series in 2016 brought sadness to fans around the world.

With this project, I intend to outline what a potential reboot of the series could look like, including new Play Sets, Toy Boxes, characters, and general game infrastructure. I welcome any questions, comments, concerns, or feedback you may have!​

TABLE OF CONTENTS
(hopefully I remember to update this

I liked Disney Infinity, this may be cool.

Love this freaking game. Still have a number of characters I snatched up that haven't opened yet.

Have you seen all the modding happening? Infiniteer Adventures from YouTube has a decent discord group.

Disney Dad 3000 said:
Have you seen all the modding happening? Infiniteer Adventures from YouTube has a decent discord group.
Click to expand...

Ooooh no I haven’t! I’ll have to look into it!

MickeyWaffleCo. said:
Ooooh no I haven’t! I’ll have to look into it!
Click to expand...

Check it out. All sorts of characters and I think even some of the landscape tools. He's done a bunch of videos on some of the stuff happening.

I assume you’ll include some Disney parks reps.

100% will include a ton of parks Easter Eggs!

MickeyWaffleCo. said:
100% will include a ton of parks Easter Eggs!
Click to expand...

Just picturing the moves skillset for the Country Bears. Haha.

Psssst...put Sora in it. There's way in hell that Disney are going to let him be in Super Smash Bros., so might as well as add him in here. 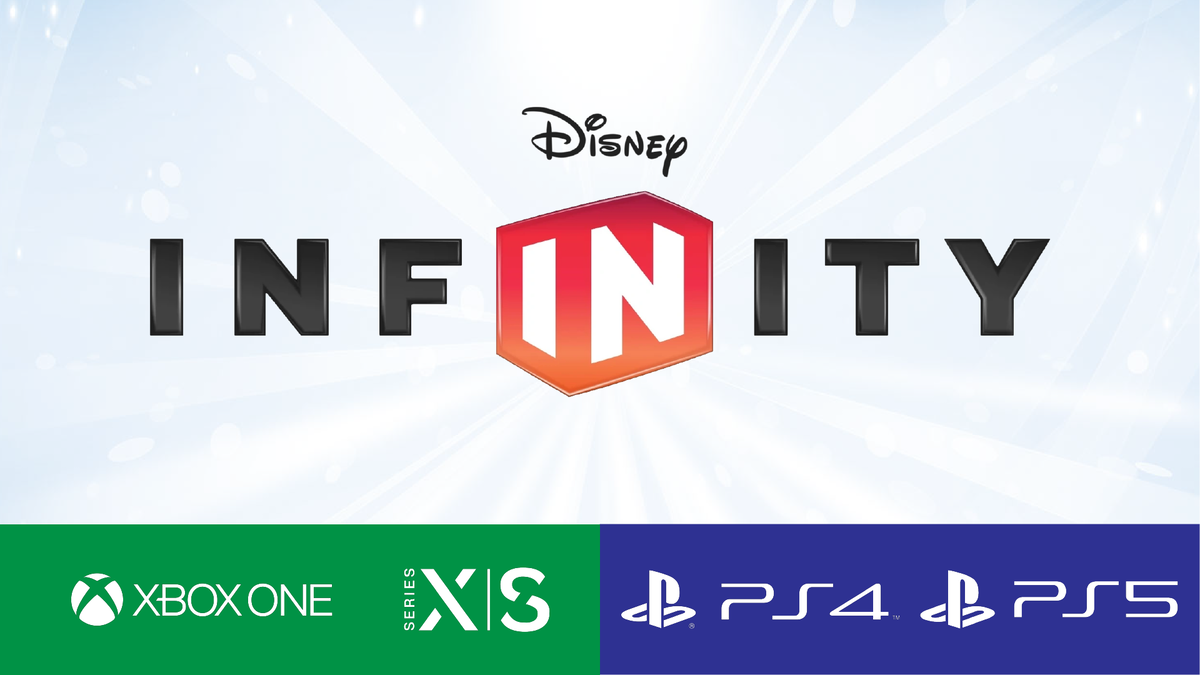 A New Beginning
​
In the fall of 2021, Disney announced something major. Disney Infinity, the popular toys-to-life video game series that ran from 2013-2015, would be rebooted. This new game wouldn't be a "4.0" version, but instead a complete refresh of the series, rewritten from scratch for the latest consoles. Branded as simply "Disney Infinity," it dropped the "x.0" naming scheme of its predecessors. Due to the performance requirements of this new game, it would be released only for specific desktop consoles. The Xbox One, Xbox Series S|X, Playstation 4, and Playstation 5 were all supported; anyone else was out of luck.

With the decrease in popularity of toys-to-life games, and the radical reboot of the series that this new game would be, Disney scrapped the physical Disney Infinity base, figures, power discs, and play set pieces. Instead, all of the game's content would be accessed digitally, and could be unlocked in-game, purchased via DLC, or unlocked via later updates. In addition, character organization was changed, play set design principles were overhauled, and performance and stability were massively improved. A massive amount of new characters, set pieces, and more were added.


This new game wasn't just a new game, it was a new beginning for the entire series.​

I would like to see the game be put in the parks. In Fantasyland, there should be a Disney Infinity Experience where you can play the game in real life

like for example: a experience like the void, but without the goggles, no controllers and your motion controls the character

If there’s no Switch version what would be in its place?

Twilight_Roxas said:
If there’s no Switch version what would be in its place?
Click to expand...

I considered putting it on Switch, and since this is all theoretical, a Switch version coming out after launch is still in the realm of possibility. My reason for not having a Switch version is that the Switch is simply underpowered compared to the Xbox One and PS4, and even more so compared to the Series S|X and PS5. With the technical requirements of this new version of the game (which I will go into in more detail later), the Switch wouldn’t be able to keep up. I love the Switch, but I sadly don’t think it would be able to handle the full version of the game. A Toy Box only version, limited version, or 3DS-style port would still be possible, though.

Maybe the modes depends on either the Switch is docked or handheld.

Or a Lego dimension story style with extra stories, and open worlds.

Like a Switch version of Disney Infinity has a original story mode involving the Disney multiverse that is on the verge of collapsing by a original villain that recruited other villains while Merlin recruits heroes throughout the multiverse, and save all worlds.

Sorry for the multi posts, but I forgot to mention that all three should have two different starter characters with Peter Pan since he was meant to be in Disney Infinity thanks to the artist choice till the series was cancelled.

Twilight_Roxas said:
Sorry for the multi posts, but I forgot to mention that all three should have two different starter characters with Peter Pan since he was meant to be in Disney Infinity thanks to the artist choice till the series was cancelled.
Click to expand...