Premium Member
Original Poster
"Forget the looming retirement of Robert A. Iger, the Walt Disney Company’s longtime alpha, and whether his successor, Bob Chapek, has what it takes to continue Disney’s spectacular run.

The real question involving Disney’s senior leadership team is: Who will replace the departing Zenia B. Mucha, the power behind the power?

For 19 years, Ms. Mucha has been uniquely responsible for protecting and polishing the vaunted Disney brand. As the company’s combative chief communications officer, Ms. Mucha (pronounced MOO-kah) commands a 500-person global media relations team; rides herd on the company’s philanthropic and environmental initiatives; and oversees the Walt Disney Archives and D23, a Disney fan club of her creation that has more than one million active members.

On Tuesday, Ms. Mucha, 65, announced that she would not renew her lucrative contract ($4.9 million in total 2020 compensation) and would leave Disney early next year." 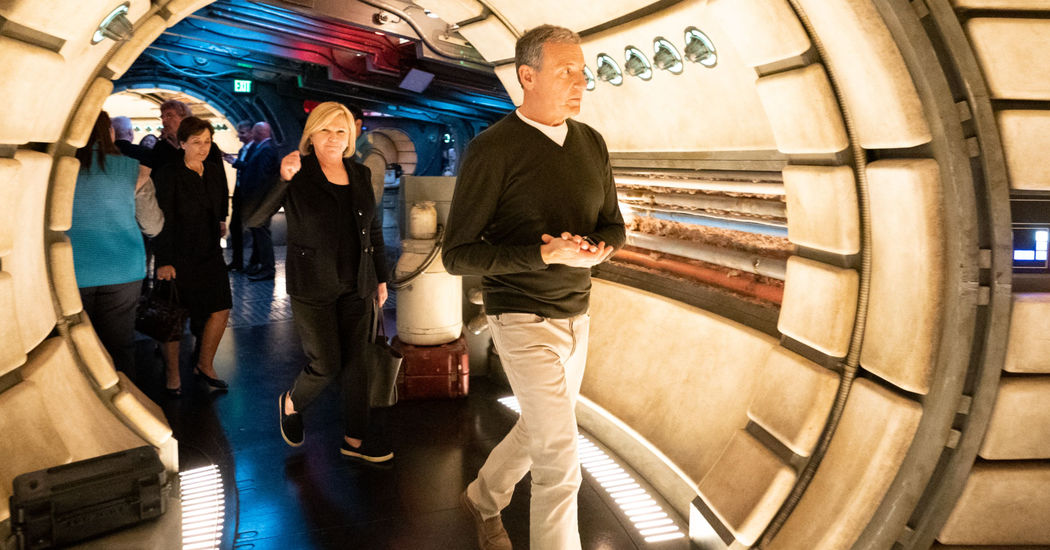 For almost two decades, Zenia B. Mucha has been responsible for protecting the vaunted Disney brand and has held influence far beyond her official duties.

Absolutely not a shock that Iger's buds are leaving with him. All are past retirement age and want to spend time with their families, and Alan Bergman is already positioned to replace Alan Horn once he retires (for good).

Meanwhile Chapek and Iger have been on record of wanting a more diverse, inclusive group of execs and these departures will set the stage for that.