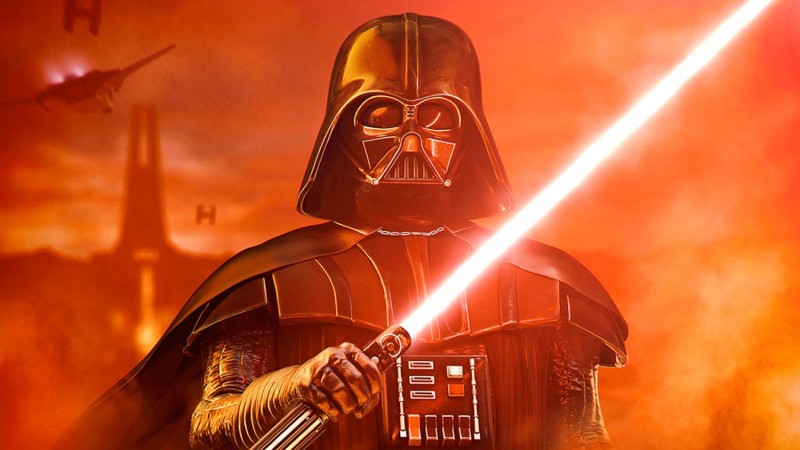 PlayStation VR users will dive into the secrets of Mustafar as a single game.