Trip Report THE ONE WITH THE ENHANCED CLEANING AND PHYSICAL DISTANCING, August 2020

Hello!!
Boy it feels good to be back here and actually have something to say

Like many of you, I had a few trips,
four actually, that were canceled because of 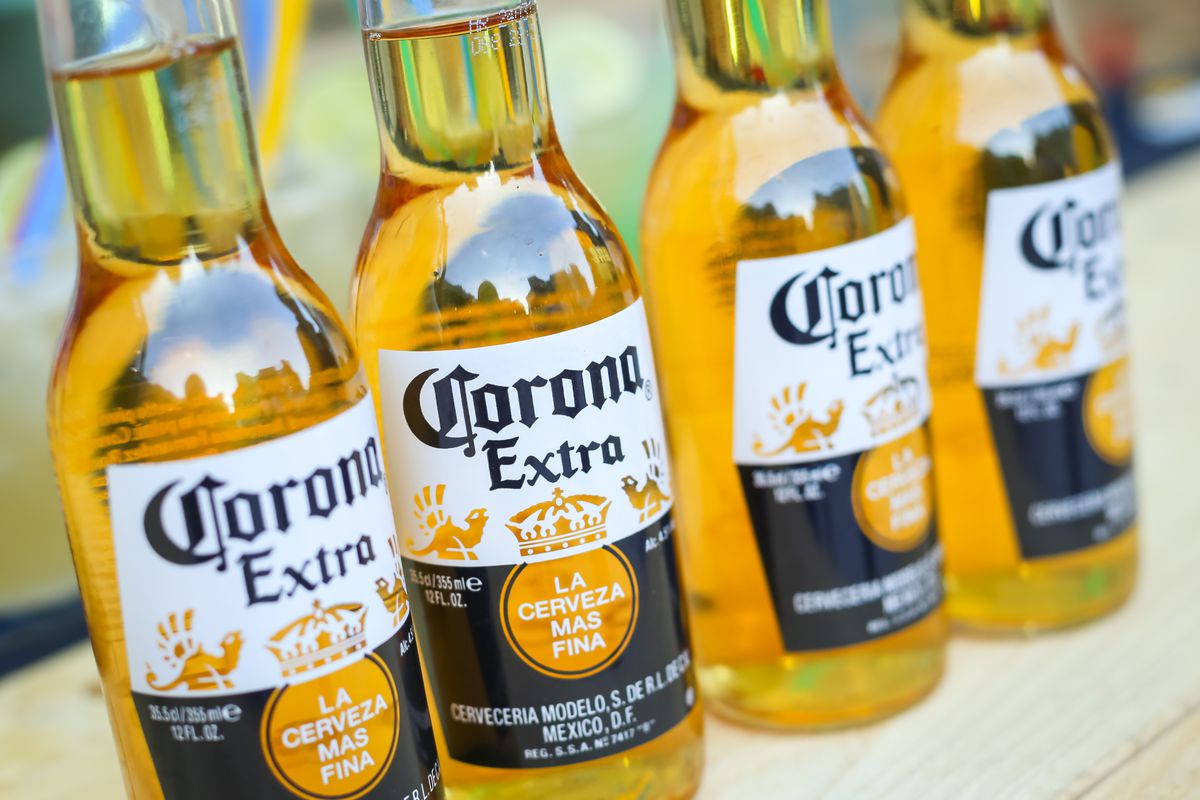 I was not going to let my August trip get canceled as well. But....
My original plans were to drive my oldest back to school in south Florida then spend a few days in the World. I invited my nephew as a 17th birthday gift (he loves Star Wars and Disney) and my niece as her college graduation gift. I booked a room cash (Riverside 5th sleeper) expecting to switch it to DVC, using the leftover points I would have after booking February. I never switched it to DVC and then I wasnt allowed to borrow points but Riverside was closed and my sister in law wanted to go but I couldnt add her on to the reservation then NY decided we had to quarantine two weeks so my SIL decided she would not be going and neither would her two children. My son couldnt find a suitable apartment, I couldnt give my boss dates I would be gone but still I sat on that Riverside reservation. I was curious to see what Disney would do with it.
I called Disney, they switched the reservation to CBR. That did not excite me. But I still wanted to go.

My youngest had a lacrosse camp in North Carolina he was scheduled to attend so I asked my middle son, AJ if he wanted to go to Disney World for a long weekend. (He had been working a lot without any time off so I felt he needed a small vacay). I told him to invite a friend then quickly realized I cant stand most of his friends (like the one who reported him to the state as a person he had contact with after the friend tested positive. Yep, threw him under the bus with no warning.) But I adore AJ’s GF so suggested he invite her. (My husband and her Dad used to work together so we have known her forever. We were at her parent’s wedding

I canceled CBR and booked the following weekend at Pop instead. Then my youngest’s lax camp got canceled so we asked him to come with...asked the hubs too but he would just be getting back from moving my oldest into his new, and really nice, suitable even, house, down in south Florida so he said no thanks.

Back to the Disney website, SSR was not that much more per night than Pop (nice AP discount!) plus I would be saving breakfast money, kids will love the pool and I love the easy access to Disney Springs. (Plus with parks closing so early that means more time in the room)

Done! (After texting @riverside , who was at SSR to find out exactly what was open and what was not. 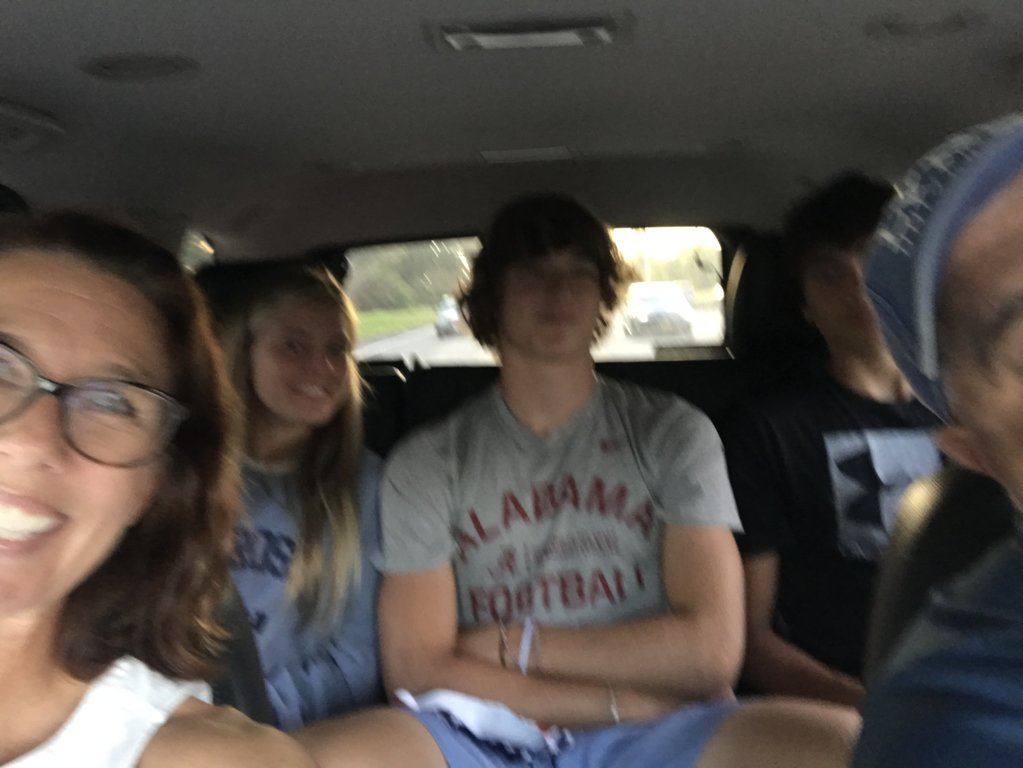 on the way to the airport.

edit to add that I know the above post is a jumbled mess of thoughts and run on sentences but that is how it happened. It all kept coming. One thing after another in true 2020 style.
Click to expand...

Darstarr said:
Technically my first picture was of beer. I feel cheated.
I was going to start my new TR tonight but I cant figure out the new set up!
Where is the preview button??? HELP!!!!
Click to expand...

Upper right corner of the editor

Swissmiss said:
@Darstarr I will be thinking of you often for the next three weeks - when I got my nails done this morning I chose a sticker of a palm tree to go on one nail 🏝
Click to expand...