Click the link below to zoom around an interactive map!
http://www.disneylandparis.com/en-us/maps/​ 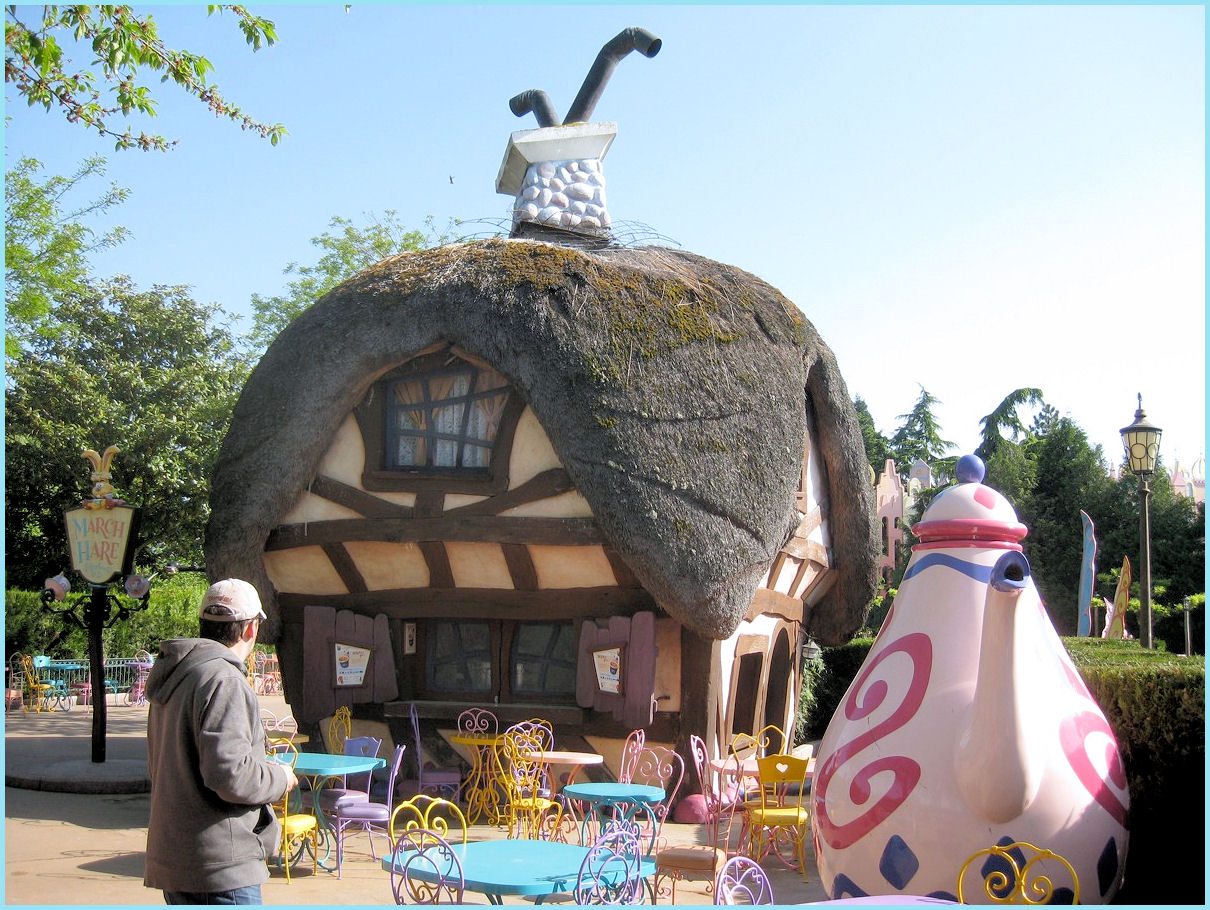 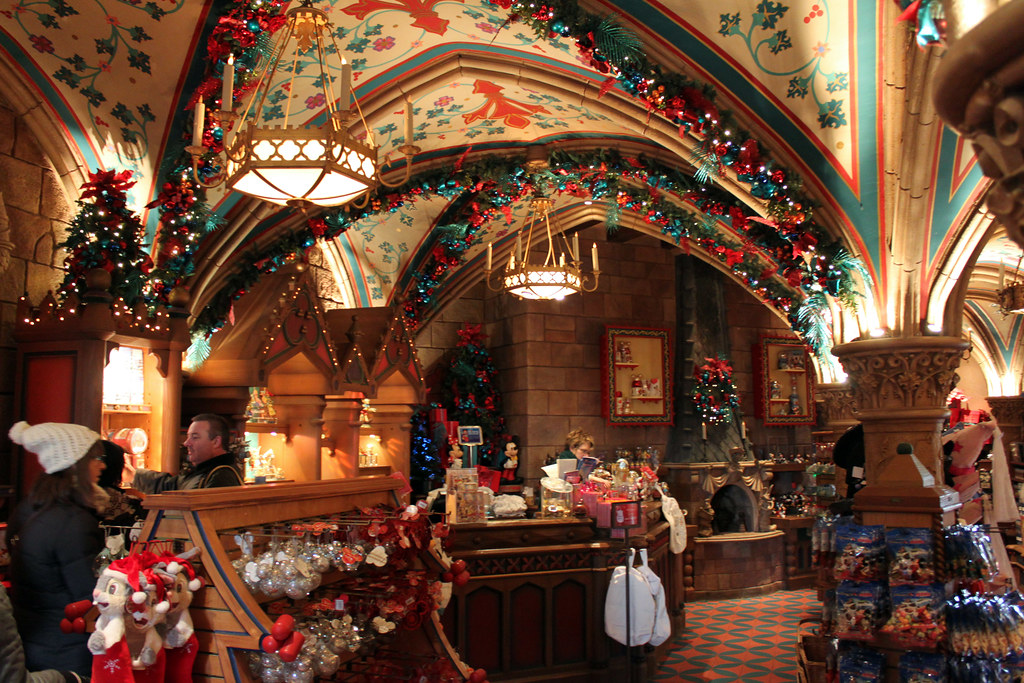 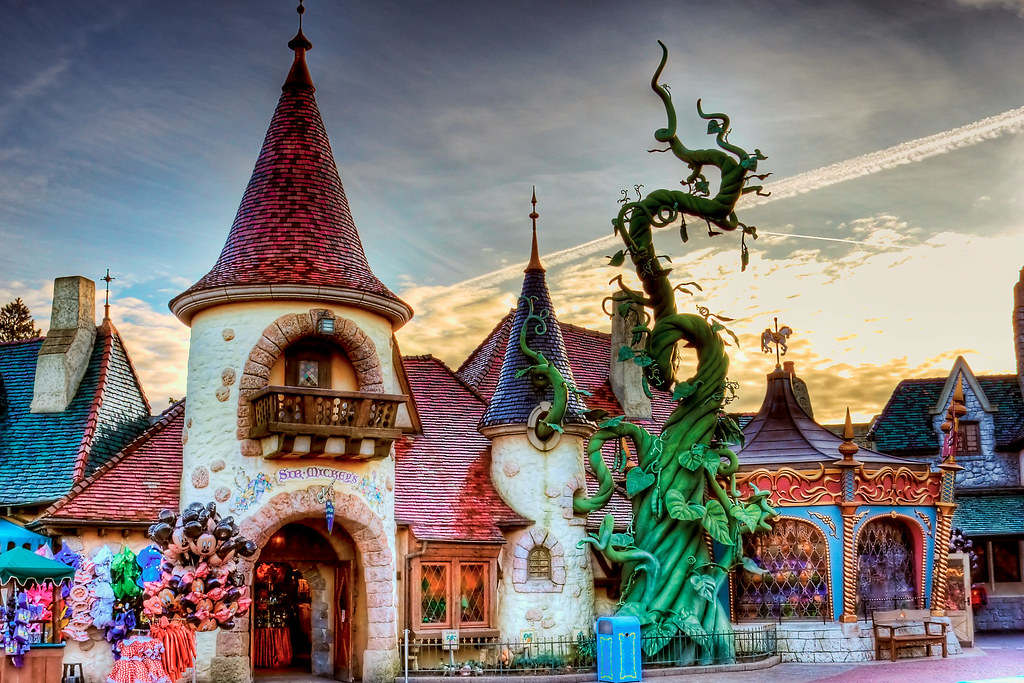 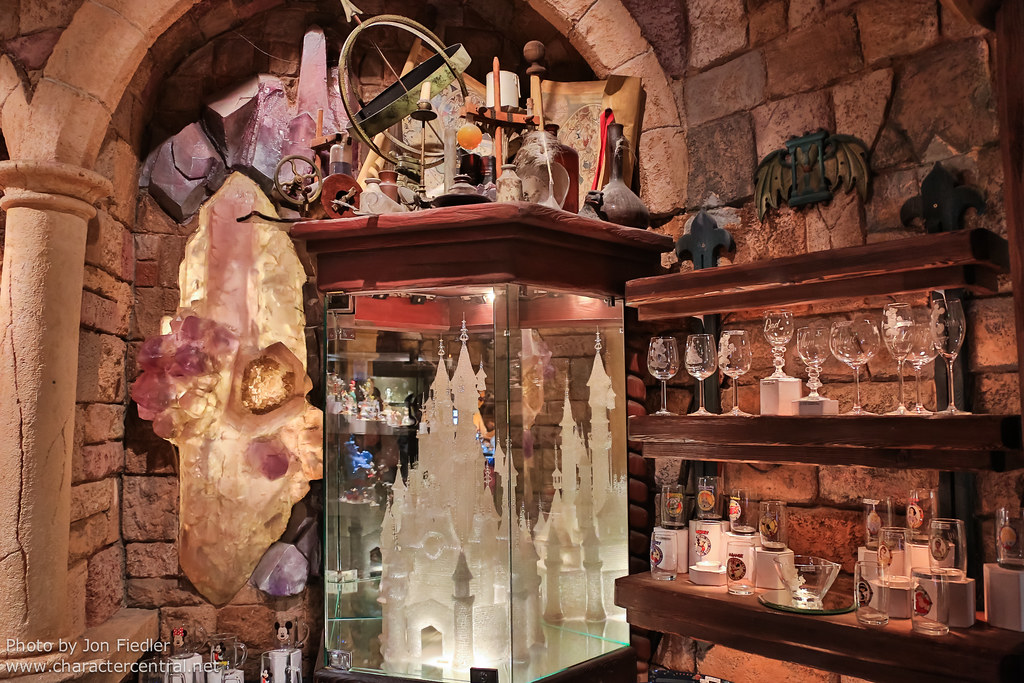 Original Poster
Disneyland Paris Critique de Fantasyland​
In armchair imagineering competitions, inevitably there is bound to come a time when a project involves a park, attraction, or theme you don't have personal experience with. Those instances can make the brainstorming process a bit challenging and unproductive if you have no information to contribute or do not know where to begin. The goal of the sections above is to help orient everyone to the landscape and with this section, we will take a look at some reviews of the current lineup of attractions - sort of like a 'guest feedback' survey, to analyze some of the pros and cons of the land before diving into the project itself.

La Tanière du Dragon (10/10) – This is just a walk-through to see the dragon that lives under the castle. “Just” is a serious understatement–there’s a moving DRAGON living in a cave under the castle! The dragon gives the castle incredible amounts of street cred, as one can only imagine all of the crazy things that go on inside if they have a dragon chained down in the basement. Explaining why a “simple” Audio Animatronics dragon is so awesome defies explanation much the same way as trying to explain why a mountain is awesome. It just is. It creates a certain sense of awe in guests young and old alike. We stood in front of that dragon with suspended disbelief on multiple occasions, and consider this one of the highlights of Disneyland Paris. Do this whenever.

Peter Pan’s Flight (8.5/10) – Iconic Fantasyland dark ride that takes guests in “flying” ships above London and Neverland. Every version of Peter Pan’s Flight is different, and while I think this is the best version, it’s not head and shoulders above Disneyland’s or Walt Disney World’s. It is marginally better because of a few new effects. The simple hook of the flying ships is great, but in this era, I think this attraction could be so much more than it is. Use FastPass.

Casey Jr. – Le Petit Train du Cirque (8/10) – Casey Jr. is a scenic roller coaster through the foliage of Fantasyland as guests ride aboard cars or in cages. This is more advanced than the Disneyland version (it’s a coaster here–although so tame that you might not even notice). It’s another attraction that is simple, but has a lot of appeal thanks to the great views it offers of Fantasyland, the fun music, and the whimsy of the train, itself. While the Disneyland version offers an elevated view of all of Fantasyland, this is more about views of the woods and into Storybook Land.

Alice’s Curious Labyrinth (8/10) – Walk-through interactive hedge maze based on Alice in Wonderland with some cool scenes and the Queen of Hearts’ Castle at the end. This is a fun area to explore, and there are neat things to see and photo ops along the way. The view of Fantasyland from Queen of Hearts’ Castle at the end is the highlight (and can be accessed without going through the maze, just enter through the exit of the attraction).

Le Pays de Contes de Fées (8/10) – Known as Storybook Land Canal Boats in English, this is a boat ride through miniature storybook (stationary) scenes from Disney classics. This is basically a modernized version of the quaint Disneyland classic, with improved/modernized ride infrastructure. Unfortunately, it lacks Cast Members providing on-board narration, but the superior scenes make up for that.

Dumbo (7/10) – The iconic Disney spinner attraction. This version is lavishly done and offers nice views of Disney’s best castle. It’s about as good as this type of ride gets.

‘it’s a small world’ – (7/10) – The classic boat ride featuring the children of the world. Those familiar with Mary Blair’s art will spot a noticeable difference between this and the US version. The design is overall more detailed, and perhaps this was an attempt to make it more appealing to a European audience that likely isn’t familiar with Mary Blair. The result isn’t exactly that. While there is beauty and refinement in the deceptively simplistic, angular look of Blair’s ‛it’s a small world,’ the more “detailed” small world in Paris lacks this refinement. The sets are still reminiscent of the original and the dolls are in the same style, but it feels a bit like a cheaper imitation. It looks a bit cartoonish and lacking a distinct aesthetic. This is popular in Paris, but it has such a high capacity that you can ride whenever.

Blanche-Neige et les Sept Nains (6/10) – Snow White and the Seven Dwarfs in English, this is a dated Fantasyland dark ride that tells a condensed version of the story. It’s a cute attraction if you have the time, but nothing all that impressive. Very similar to the Disneyland version, except with a happy and less-abrupt ending. Do it early in the day. Entirely in French, although dialogue is minimal and not necessary to understanding.

Les Voyages des Pinocchio (6/10) – Decent dark ride based on Pinocchio. Has some better scenery than the Snow White dark ride, but still feels dated. Identical to the Disneyland version. Do it relatively early for the shortest lines.

Mad Hatter’s Tea Cups (5/10) – The spinning teacups at every castle park in the world. Beauty and the Beast Show Concept