Rare footage of the "Flights Of Fantasy Parade" (1983)

Original Poster
Decided to create a special thread for longtime fans of Disneyland (especially some who grew up in the 80s).

To help celebrate the opening of "New Fantasyland" in 1983, Disneyland created a special parade called "Flights of Fantasy" that was promoted alongside the new land. It's known for the oversized inflatable type costumes and floats. It only ran for the Summer of 1983. For years, only photos and screenshots existed showing some of the parade floats (including footage for the "Disneyland Fun" VHS tape for Disney's Sing-Along-Songs). It wasn't until June 2020, when the full parade was uploaded by "Cartarsauce Theatre".

You don't see Disney making parades like this anymore.

Original Poster
Here's the entertainment guide that was available at the main gate, in the early part of the summer of '83 which advertised the parade. This one was effective June 18th through July 1st. Before the summer was over, this guide would undergo some slight alterations. This version had three panels, with the back panel of the guide featuring an ad for The Disney Channel (which debuted earlier that year). 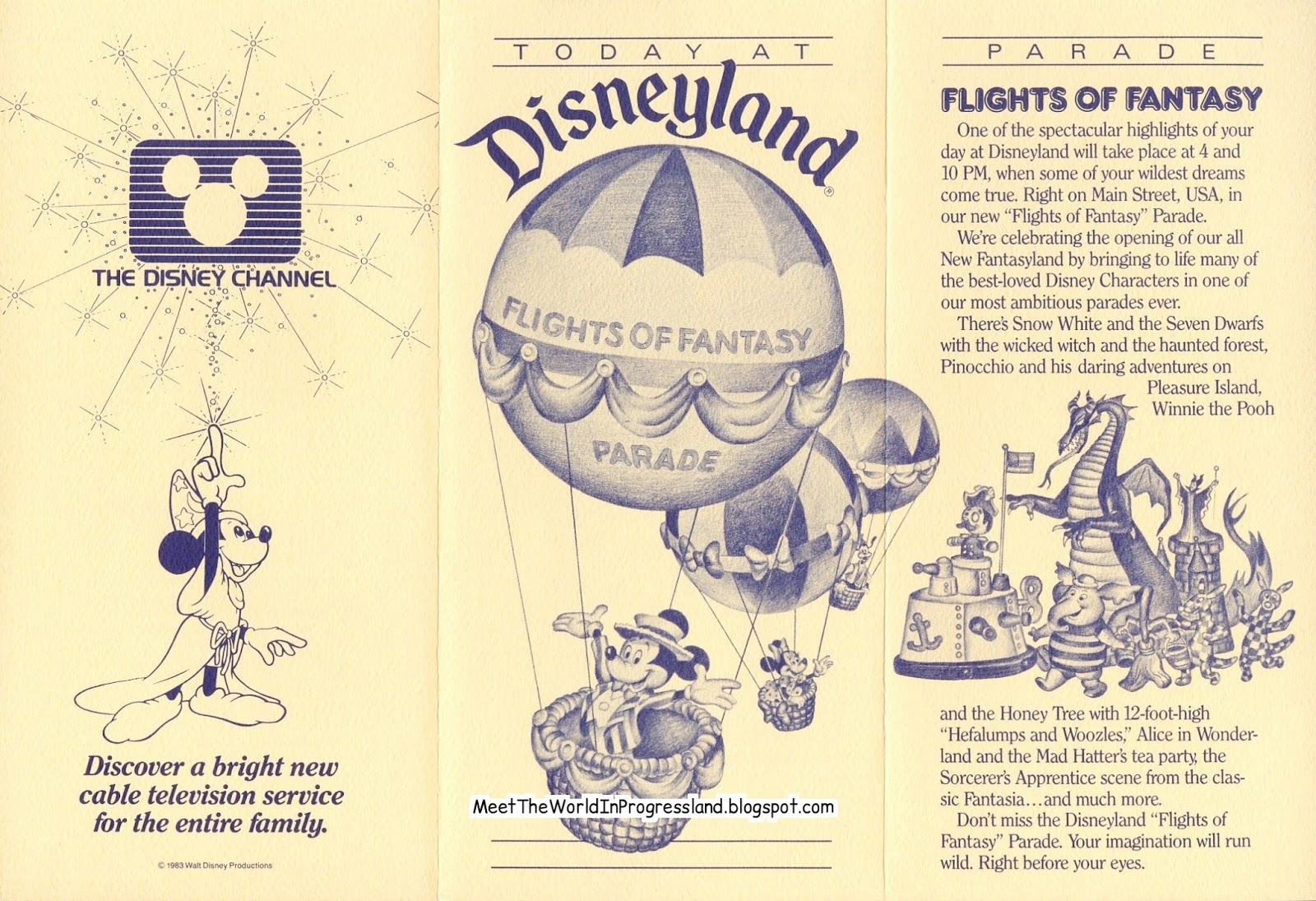 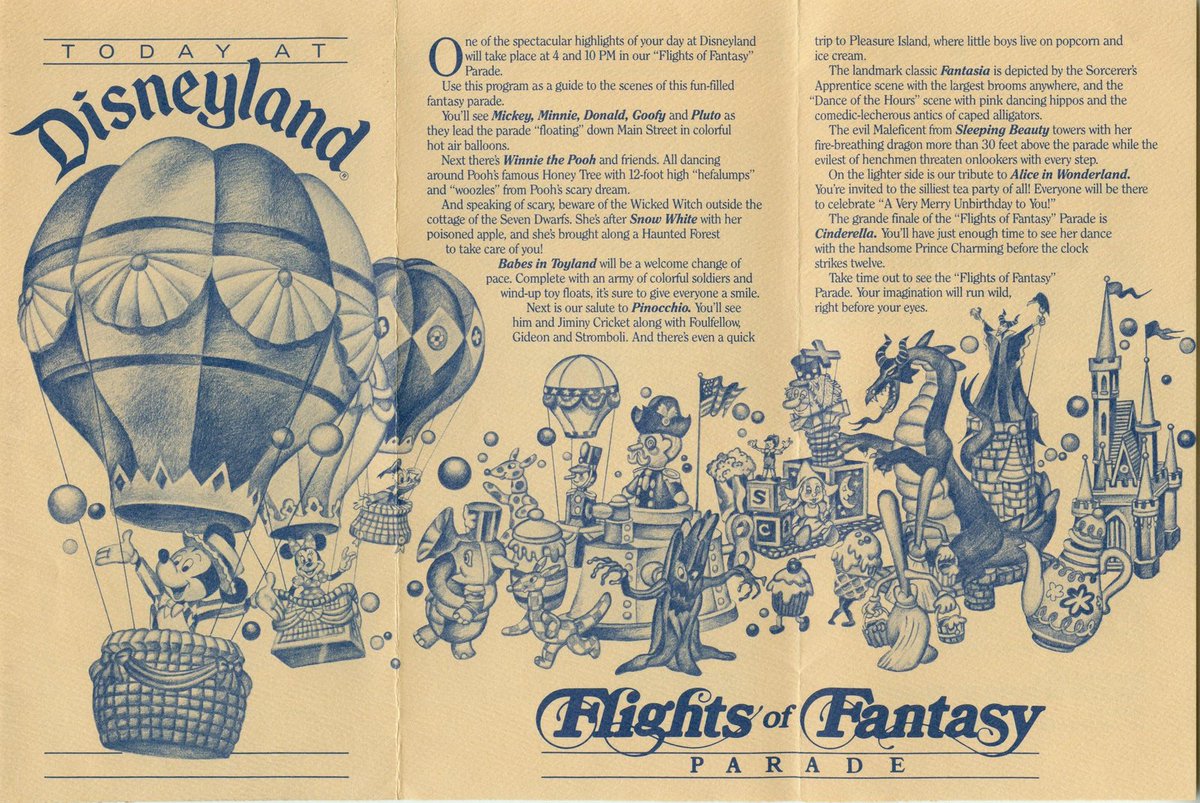 I remember this parade! Thanks for posting.

Dr. Hans Reinhardt said:
I remember this parade! Thanks for posting.
Click to expand...

You're welcome, I was overjoyed when I finally found video of the full parade besides snippets. 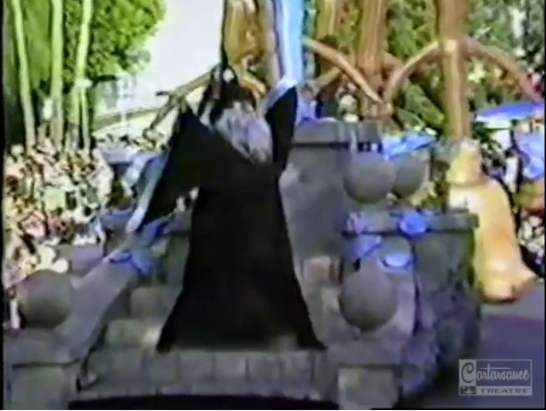 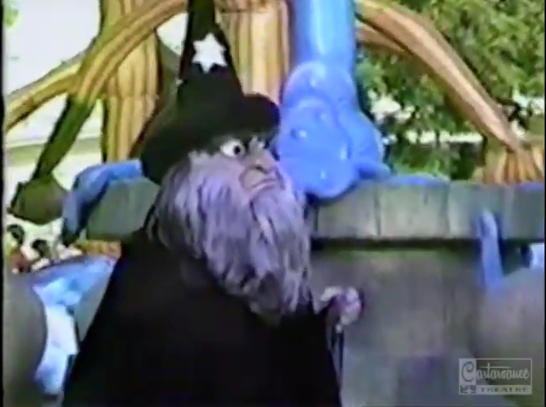 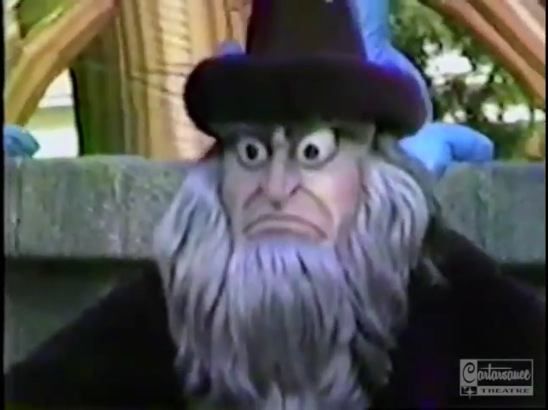 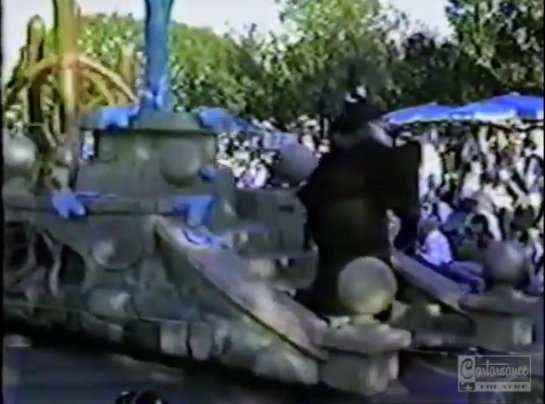