It's been quite the spring season. Our normal lives have been disrupted, but we are hanging in there as best we can.

What's happening with us:
We have many trips planned, starting in September (fingers-crossed) with Disneyland. We extended our trip when our September cruise out of Vancouver was cancelled. We can't travel in July and August, so our only option before the fall is June. Yes, this June.

Let's get down to business (and defeat...the Huns!): 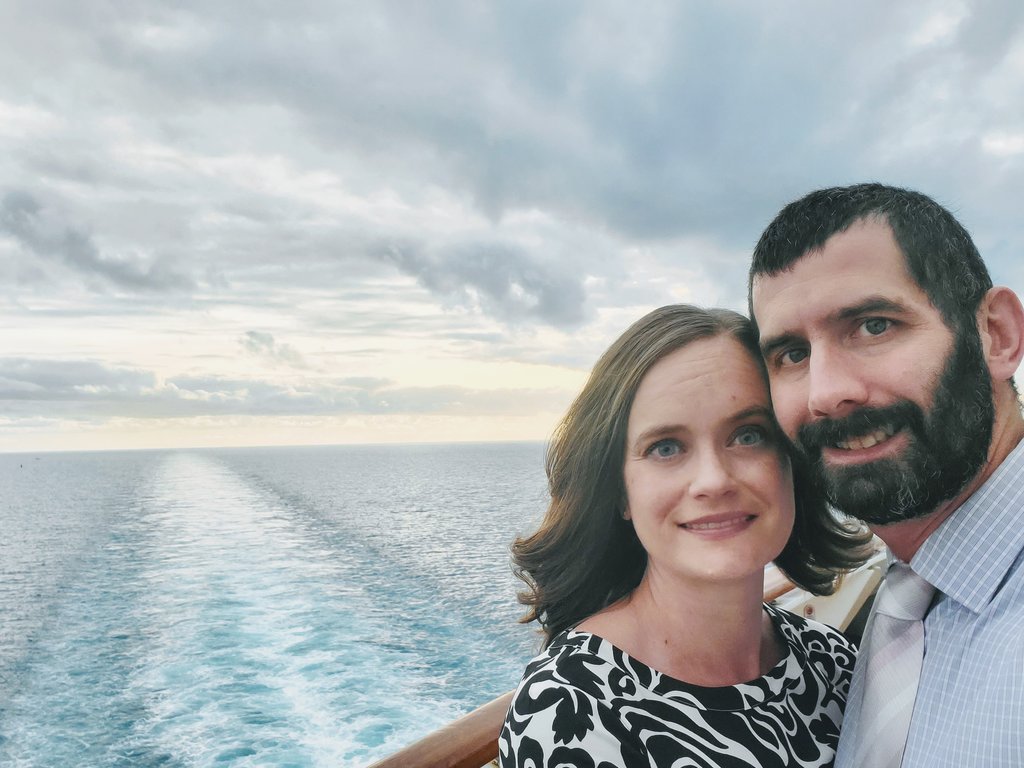 We've been following the Disney developments for a while. We saw a unique opportunity to use our points for a resort-only stay. We've been throwing around the idea of this type of stay, but never acted on it. We're ok with the parks not being open and dining being limited.

A lot of thought went into this trip. We're flying, so I had to change our flight to MCO. We needed a car because I'm not sure 100% about DME (it was offered when I called DVC, but not taking that chance), so I rented from National (we like the ability to just go pick out our car without visiting the counter) and we plan to pick up our beverages and snacks on the way. We discussed the pros/cons of DVC resorts. We had originally booked for Beach Club Villas to use Stormalong Bay, but reports indicated only DVC pools will be open. I had to call DVC to change the reservation and the wait times are long. Kidani has one of the best DVC pools. Also, according to the list of cast members recalled, the pool at Kidani will be open, but with no bar service, hence the grocery store side trip.

We have one dining reservation so far, Homecomin', and I'm waiting for resort dining to open up for reservations. We will try to eat at Il Mulino as well if open.

Songbird76 said:
I really like olive garden....Italian food is hard to get around here, so I enjoy it when I'm stateside. But I wouldn't pay twice the amount for it. I would love to try one of Disney's italian places (other than via napoli), but my son won't touch Italian food, so that will have to wait until he's old enough to fend for himself or I go without him.
Click to expand...

Il Mulino is the place to go. Meals are consistently excellent.

Premium Member
Advertisement
I am just getting all caught up, tried to keep my "likes" to a minimum lol.. Great report and it was so cool to see the lack of crowds! Thank you!

Thanks for this report, I really enjoyed it... Going a little stir crazy around here... and we did go to the Upper Pennisula for a few days. We are suppose to go to Las Vegas at the end of September for my 50th bday... We have until the end of August to back out... waiting to see what happens with Vegas... there are rumors of a shut down again.

We woke bright and early for the pool. It opens at 7 am. We grabbed a cabana and proceeded to grab a cabana. We were the first ones at the pool. The water was nice in the morning. The pool didn't really get busy all day. Maybe people were checking out or maybe it was just too hot and the pool wasn't that refreshing. I think the temp in the shade was cooler than the water in the pool.

For lunch, we placed a mobile order with Roaring Fork restaurant at the resort. I failed to get a picture of our turkey sandwich and housemade chips. They were both very good, especially the turkey. We stayed at the pool until approx. 5 pm. Afterwards, we used the showers at the pool because they had the wall-mounted soaps. The room only had the single-use products.

We hopped in our rental car and headed off to Disney Springs.

Side note: We picked up a rental from National at the airport. We've used National in the past. We like National because you can just pick your car from the Emerald or Executive Aisle, scan, and go. I have status with a credit card, so I was able to choose from the Executive Aisle. They had a cute little Audi that we choose and it was really nice. We dropped it back off this morning and it was a very easy process. You just follow the signs.

Temperature screenings in both garages are on the DS entry level. It's clearly marked and an easy process.

We made our way to Terralina's. I has made a reservation, but it really wasn't needed.

We were handed paper menus and little bags for our masks. The menu was pretty much what we saw online and had a pretty good idea what we were going to get. We also opted for a bottle of wine and chose a Malbec. We ordered the barrata and parmesan due, which was eggplant parm, chicken parm, and spaghetti with a light tomato sauce.

The food was on par with Olive Garden. We don't like Olive Garden. The server clearly didn't know anything about wine. He said it's a Malbec, showed us the front, and then twisted the top off.

We felt the exact same way about this restaurant! I loved your live TR and was glad to see that you enjoyed the resort only trip so much! Your food pictures looked wonderful as we haven't been out dining in months here in NJ! We're heading to WDW the end of October, with a stay at BWV, and look forward to feeling the magic again (albeit a different experience). Thanks for taking the time to share your magical moments with us.
Last edited: Jul 10, 2020

p.s. I love polite pig SO much, but we had to push dinner out to much later on the days we book polite pig because it's so filling!
You must log in or register to reply here.

Trip Report Step Right UP! for the Main Event. Did we Blow Niece and Nephews Minds on their Very First Trip to the World?
3 4 5