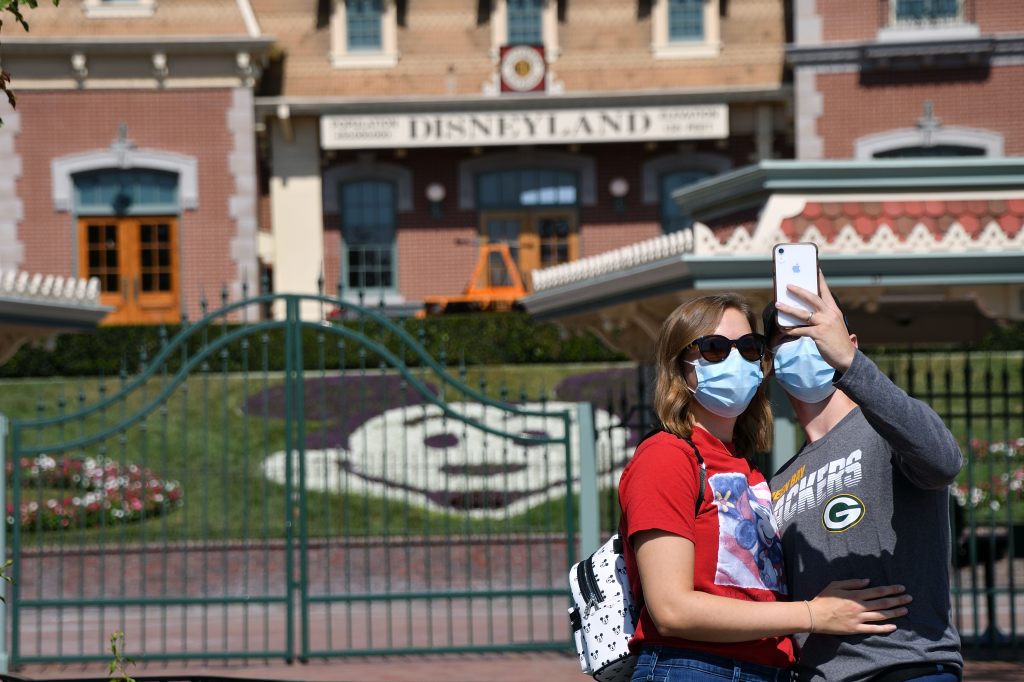 The 1.42 million Californians working in leisure and hospitality businesses in September is down 610,900 jobs since February. That’s a 30% drop from a time when the pandemic was merely an unk…

Charts and graphics at the link.

>>One-third of California’s pandemic job losses can be tied to the decimation of the business of providing fun.

Business limitations designed to slow the spread of coronavirus — plus the public’s unease about crowded spaces — has pummeled what had been a job-creation machine: the industries that serve locals and tourists seeking entertainment, lodging and dining.

The state’s tough stance on reopening these businesses has led to a very public battle over theme park reopenings. The showdown features entertainment giant Walt Disney Co. — which has opened all of its attractions outside of California — and Gov. Gavin Newsom.

On Tuesday, the state issued new health guidelines for entertainment hubs that may keep the state’s flagship theme parks closed for months to come. The chances of these fun businesses getting back to normal sank with the prospect of an extended absence of these high-profile tourist draws.

The plight of the impacted workers, many of them paid minimum wages in this high-cost state, caught my eye when reviewing the state’s September jobs report. My trusty spreadsheet shows a harsh tumble in the formerly fast-growth leisure and hospitality industries — dining, accommodations, and amusement and recreation. It’s a tale of two states.

The 1.42 million Californians working in these “fun” businesses in September is down 611,000 jobs since February. That’s a 30% drop from a time when the pandemic was merely an unknown.

Now, compare those layoffs with all other California industries, which have cut a collective 1.13 million workers. That’s just a 7% drop.

It’s a mixed picture within this “fun” sector, and government regulation is a key factor.

Eateries, which have seen modest reopenings, have 26% fewer workers since February. It adds up to 374,000 lost jobs, even after a summer rebound that returned nearly half the jobs — 321,000 — lost in a locked-down spring.

Hotels can be open but many choose not to due to limited interest in travel. That’s resulted in 40% fewer workers since February or 95,000 cut positions — after only 14,000 jobs being restored since spring.

And the targets of the strictest reopenings — entertainment and recreation sites such as theaters and arenas, casinos and theme parks — have cut 44% of the workforce or 142,000 jobs. There’s been little recovery with employment up just 4,000 jobs above the pandemic era’s low.

This loss of workers at restaurants, theme parks and hotels hurts even more, economically speaking, because this had been a hot job niche.

It was a good mix for the state, especially considering its role as a visitor magnet.

So leisure and hospitality equaled 1-in-4 of California jobs created this century.

And the industry’s economic clout expands even further. Think of everything from construction work to suppliers to professionals and consultants tied to these fields.

I will note that many of these hospitality and leisure jobs are not the best-paying work. California workers in the industry were earning $39,000 in average annualized pay at the end of last year vs. $76,000 for the typical California job, according to a federal database.

That modest pay also means the now-unemployed were likely ill-prepared for the loss of income.

Pandemics and the business of attracting crowds are not a good mix.

Take theme parks, a relatively small employer — 58,000 California jobs in 2019’s peak season — but a major tourism influencer. I have little doubt that Disneyland and its peers can create a safe place to visit. The sticking point with state officials seems to be handling the influx of visitors, even if parks operate at very limited capacity.

Entertainment-hungry out-of-towners and their brimming wallets are usually welcome. In the pandemic era, though, the cost of possibly importing the virus is a grand unknown.

I’m also well aware of the thinking on both sides of this debate.

For starters, even with more reopening options, these industries face consumer wariness about crowds until the virus is tamed. In Florida, for example, Walt Disney World is open at limited capacity and it’s not hard to get a reservation.

And California, by many measurements, has done an above-average job in keeping coronavirus at bay. Newsom’s admitted “stubbornness” is aimed at maintaining a healthy outcome as much as possible.

Yet the safety push has come at a steep economic cost.

As Disneyland’s president Ken Potrock put it: “Together with our labor unions we want to get people back to work, but these state guidelines will keep us shuttered for the foreseeable future, forcing thousands more people out of work, leading to the inevitable closure of small family-owned businesses, and irreparably devastating the Anaheim/Southern California community.”

You see that fact clearly in leisure and hospitality’s job pain.

Back in February, these industries employed 2 million statewide, or 11.5% of all California workers. Coronavirus slashed the business of fun’s share of California jobs to 9%, a low last seen 20 years ago.<< 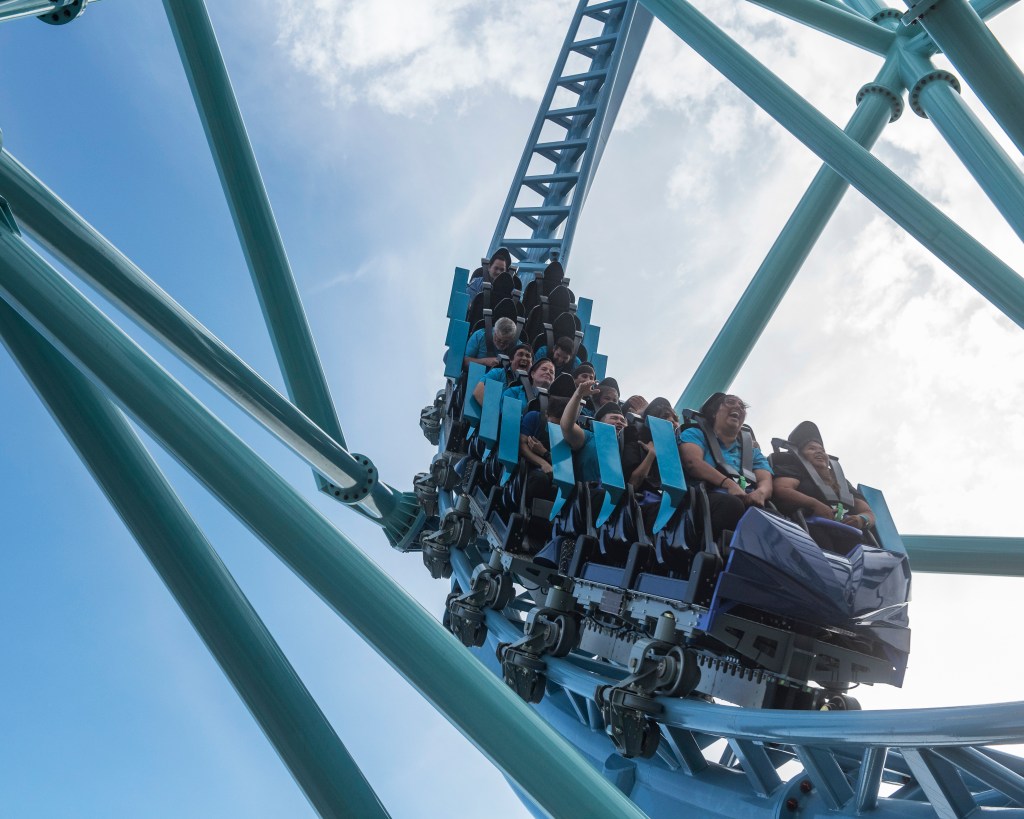 California has more than 30 small and large amusement parks and family entertainment centers with amusement rides.

Bill Hemmer has Erin Guerrero of CAPA on.

It's a Small World Afterall...
L

This virus was designed, by man or nature, to destroy.
The ruling class seems happy to help.