How committed is WDI to the Batuu / Galaxy’s Edge original concepts?

I don’t think George fully understands what the public wants to see, either. The criticisms of the PT are vast and touch on some basic storytelling principles and an overuse of CGI.

I also don’t think any singular person knows. That’s why Star Wars is at its best when a strong team of individuals that are passionate about the stories they’re telling come together and make each other’s work that much better, and aren’t afraid of telling someone that they’re going in the wrong direction. Even Favareau is too hyped on CGI.

George has been invited to various sets since Disney’s acquisition, including The Mandalorian. I think that’s the best compromise. He’s not some overlord that people are afraid to call out when he’s making a misstep, but he’s still invited to the table for his thoughts. He’s emotionally attached to Star Wars (rightfully) but that makes him too biased to his own ideas.
D

I’m going to assume a lot of the “experiences” will coincide with the launch of the hotel.

ImperfectPixie said:
I read somewhere that his further plans involved delving into midichlorians and other weird stuff...not sure that's the kind of Star Wars people want...
Click to expand...

In connection with those plans on the Whills and their connection to the Midichlorians, it sounded like all the weird Force mysticism in Clone Wars was meant to plant seeds for a magical mystery tour of the Force in George's sequel plans.

FigmentJedi said:
In connection with those plans on the Whills and their connection to the Midichlorians, it sounded like all the weird Force mysticism in Clone Wars was meant to plant seeds for a magical mystery tour of the Force in George's sequel plans.
Click to expand...

Yep. And we got 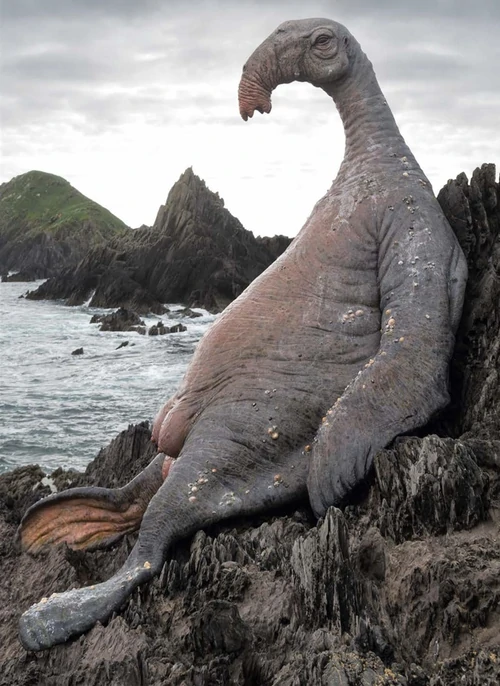 Yes, I was shocked to open up a thread about Galaxy's Edge only to find discussion of Star Wars!
F