Frozen Ever After vs Maelstrom

Original Poster
Which is the better ride? Explain.

Maelstrom is the type of ride that I really enjoyed.

Forgive me, but I never really "got" the Maelstrom. Granted, part of the problem was that in light of the name and the advertising I saw as a kid, I thought it was going to be a wild, watery adventure on a Viking ship being tossed about in a storm and sucked into a whirlpool. When I finally got to ride it as a teen and realized that instead of Viking adventures it was a boring trip through a 3D tourist brochure with trolls and oil derricks, I was hugely disappointed.

The Frozen theming (while I do hate the shoehorning of a fictional land into a pavilion celebrating an actual country) was matched well to the ride's path in a way that feels organic. It tells a cohesive story and it looks pretty. As such, I enjoy it more than I did the prior iteration. Obviously though, the original had many fans.
Last edited: Apr 29, 2021

I don't think that Maelstrom was that great of an attraction, despite obviously being the better fit for the pavilion. Frozen as an attraction is better I think, but I also find it insulting to attempt to portray the real-life culture of a country through an animated film that has almost nothing to do with the story it's very loosely based on.

As an attraction, I like Frozen more, but it's also a slap in the face to the intellectual capacity of the Disney parks guest. Its location indicates that Disney leadership perceives its guests in the lowest way possible.

the frozen ride isn’t bad, but my vote went with maelstrom. not thrilling, but i always enjoyed it. plus it had a chuck norris lookalike 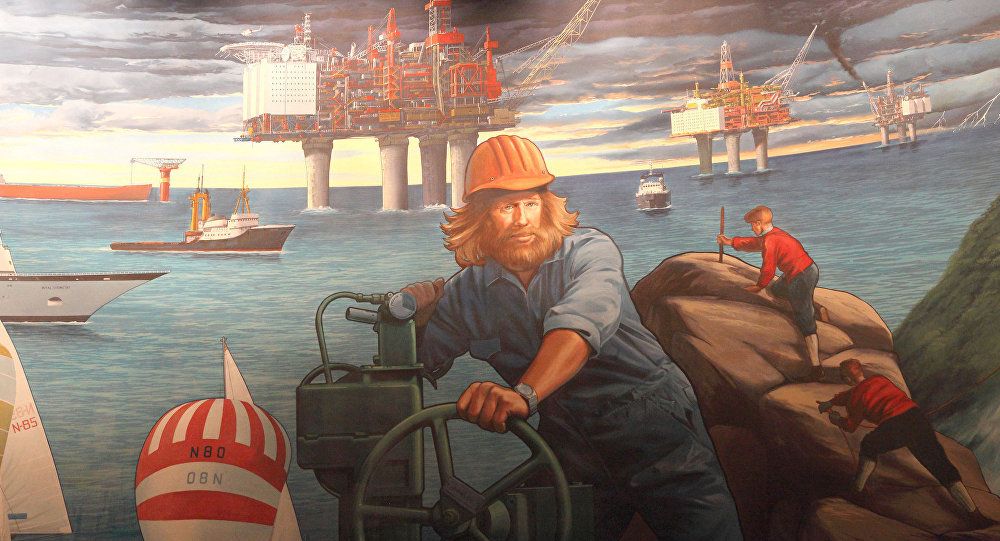 Im on the FEA team on this one. Maelstrom was very good though, but I like what the imagineers have done to make it a story telling frozen ride. I just wish they would build something else in DSP instead, because building a clone of a 30+ year old rethemed log flume as the centerpiece ride for a park seems....like you could do something better

Can't believe I am saying this, but Frozen is a very good ride. I liked it a lot. Plus some of the things that Maelstrom had Frozen still has like the small drop and the going backwards in the boat. Let's face it, Disney hit it big with Frozen. We often complain on here that there aren't enough of the great movies that are in the parks. Well, Frozen is definitely one of the more high profile ones, so it makes sense.

Well I'm happy that FEA is available for the kids. They need more things available for them in EP and they enjoy the songs and AA's. But I was sad that Maelstrom had to be sacrificed for it. I prefer Maelstrom over FEA. I'd much rather have the boat ride that confronts the troll than Olaf the snowman whom I cant stand.

As much as I am so tired of the Frozen IP, the ride is actually kinda charming.

However, original is 90% of the time always better than IP

Frozen Ever After is terrible. The AAs are impressive, but it feels like they built AAs and then said "that's good enough!" and left everything else unfinished. There's a ton of empty space and unthemed walls. It doesn't really have a story -- let's all get together for a party barely counts. Beyond that, that's barely discernable when actually on the attraction; it's essentially just a series of vignettes showcasing songs from the film. I was not expecting much from it, and it didn't even manage to meet those low expectations.

Maelstrom wasn't anything special either (suffered from some of the same flaws as FEA), but it at least fit the pavilion it was in. That alone is enough to make it better than FEA.
Last edited: May 1, 2021

Frozen is fictional and not in Norway necessarily. That's my beef with it. Plus we loved the movie at Norway.

I wish Maelstrom had become the attraction the Imagineers originally wanted to create, relying on the fantasy elements. I know that that's not what Norway wanted and it's understandable that they had a say, but I don't find a finale at an oil rig with a bunch of special effects that eventually had to be turned off for safety to be that exciting, and the ride as a result felt to me to be a mix of random ideas that didn't really fit together. But Vikings, trolls and the cool wildlife from the region? Absolutely fantastic.

I think FEA is more cohesive and the AAs are pretty fantastic. I do wish that some of the scenes had a little more happening (some seem to sit in a black void instead of having an actual background), but overall I enjoy.

But honestly? We should have had both. There was enough space to add a Frozen attraction without replacing Maelstrom, and EPCOT has needed more attractions. I really dislike this habit of replacing things when WDI needs to be adding.

mf1972 said:
the frozen ride isn’t bad, but my vote went with maelstrom. not thrilling, but i always enjoyed it. plus it had a chuck norris lookalike

Unfortunately Frozen is a more popular ride. Maelstrom wasn't anything special but I could at least ride it a few times while waiting for Illuminations to start.

DoleWhipDrea said:
But honestly? We should have had both. There was enough space to add a Frozen attraction without replacing Maelstrom, and EPCOT has needed more attractions. I really dislike this habit of replacing things when WDI needs to be adding.
Click to expand...

That also would mean they could have have built it somewhere where it would actually fit instead of shoehorning into what's supposed to be representative of a real country.

Even beyond that, it would have allowed them to build an actual quality attraction for their biggest movie this century. Obviously I think it's bad, but I have a hard time believing that even people who enjoy it would rate it any higher than a B- or maybe a B. It's shoehorned into an existing space which means they had very little freedom. I'm sure if they'd been able to design a ride from scratch, it would not resemble Frozen Ever After.

This is also why the fact that they're cloning it in Paris is a testament to just how far Disney has fallen -- rather than taking the opportunity to actually create something new and potentially great, they're just sticking with their quickly done retrofit -- but that's an entirely different discussion.