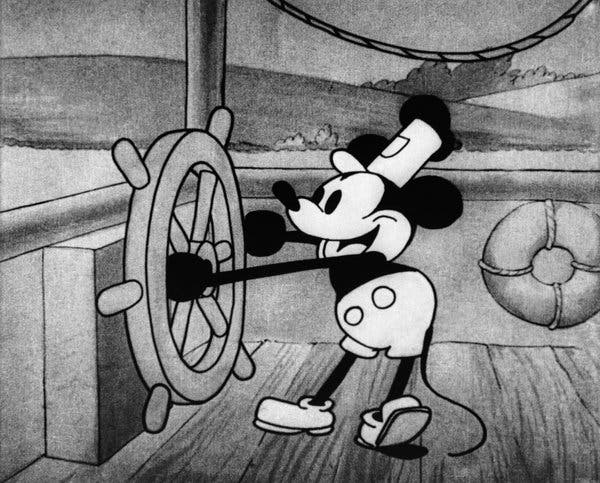 Disney will eventually need a 5th gate and I think there is no better idea than one that encompasses themes Walt felt very strongly about, The Past and America. Together they make a perfect sister park for Epcot, which is of course about The Future and The World.

The following is my ideas I’ve thought up for RetroCOT. And I’ll add even more in the weeks and months to come. Disney’s RetroCOT stands for “Retrospective Community of Time” and would consist of two separate sections. It’s similar to Epcot in many ways, but also different in many ways. RetroCOT would present Disney with plenty of ideas to work with. Many of which are right under their noses with their animation and production company.

In the center of the park would be an enormous Hourglass in an even bigger fountain. This would be the main icon and weenie of the park. The water doesn’t end there either, there would also be waterways throughout the whole rest of the front section of the park. As for the two sections first up will be...

Similar to the former Future World, which was located in the front of the park and keeping with Epcot’s current layout for this section. It would consist of 6 buildings (3 on each side) and 1 central building, which would contain it’s Spaceship Earth equivalent.

Connecting each of the pavilions will be timetunnels. So you will not have to walk outside during hot or inclement times of the day or year. The main attraction, located in back of the fountain and in the center of the park would be “World of Motion”.

The other buildings, on the left and right meanwhile would be themed to the 40’s – 90’s. Kind of like a park version of the value resort Pop Century. 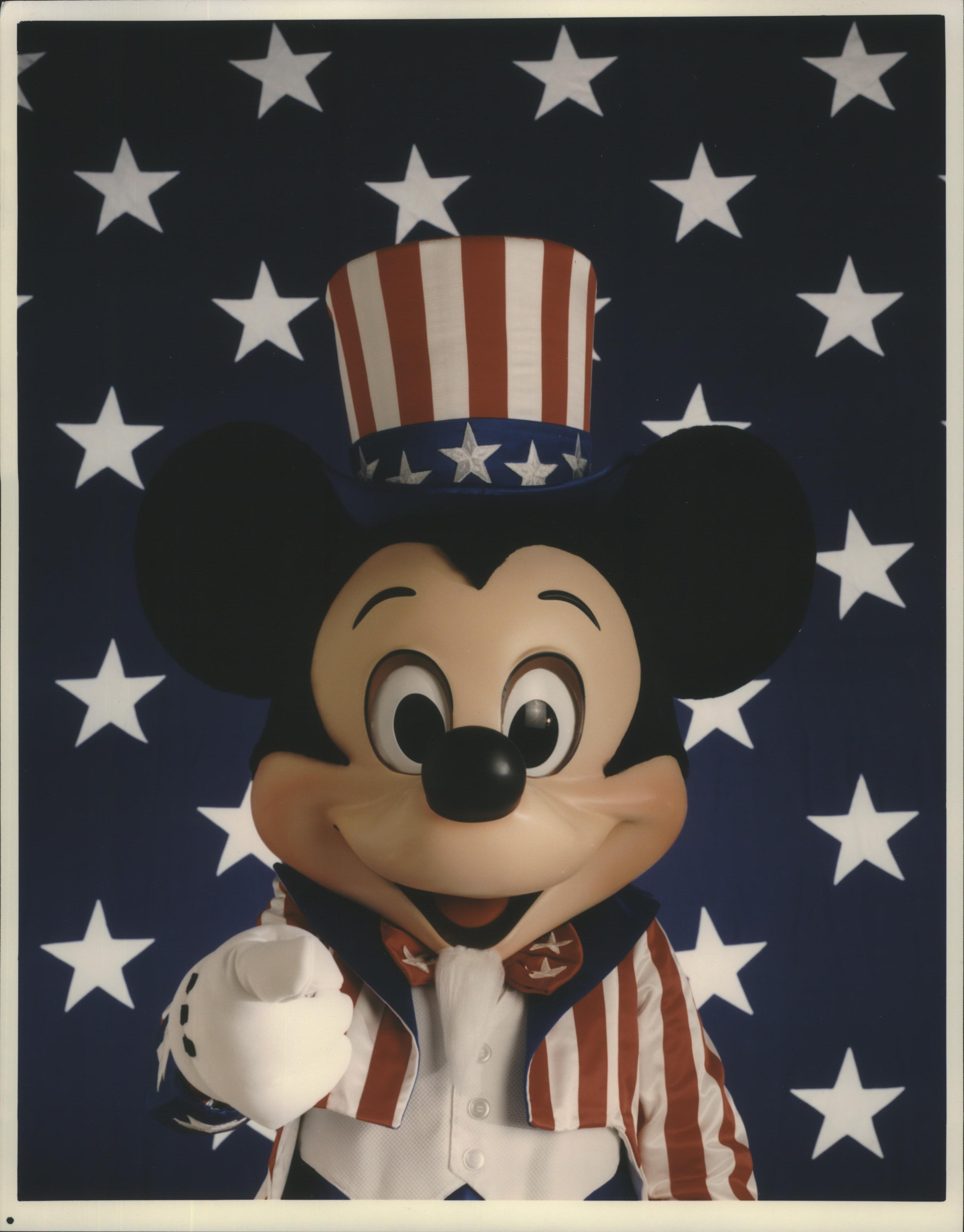 Similar to World Showcase, but it would consist of various states, cities and regions instead of countries. 13 pavilions in all to represent the number-wise 13 original colonies of the United States. Stay tuned for further updates on this section.
Last edited: Jan 9, 2022

They would definitely have to put Disney in the name because the name retrocot is being used by someone else. Disney could just take care of the guy that owns it though “quotation marks”. You know get him a going away present “quotation marks”.

* Keep your hair on. It’s just a joke, don’t reply to me saying “That’s not funny, they probably have a family and perhaps an overfed dog.”

Original Poster
Lol, this the main reason why I put “Disney’s” and a capitalize COT in the title. Plus how is that guy going to sue Disney when he’s basically using Epcot’s name for profit?
Last edited: Oct 27, 2021

The names seem perfect with either one. Pastworld is like Futureworld (formerly at Epcot) and Pastport is a nice reference to Futureport. The section that never came to be at WestCOT.

This sounds like a combination of Disney’s America and Westcot. But thankfully with less edutainment crap. I don’t have to learn tinks I’s gots enuf 2 gits bi.

Original Poster
… Like Disney always says ideas are never completely dead. They reused plans before like with Discoveryland in Disneyland Paris, which was originally Discovery Bay. 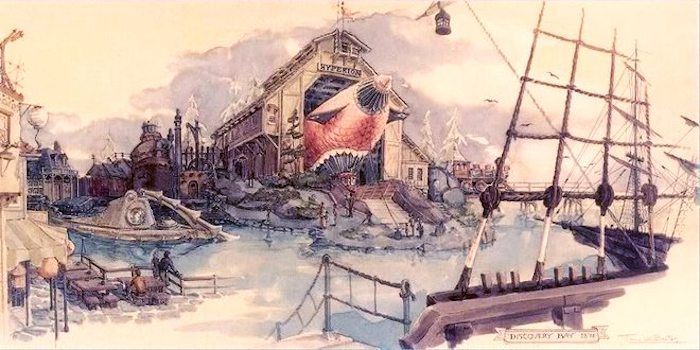 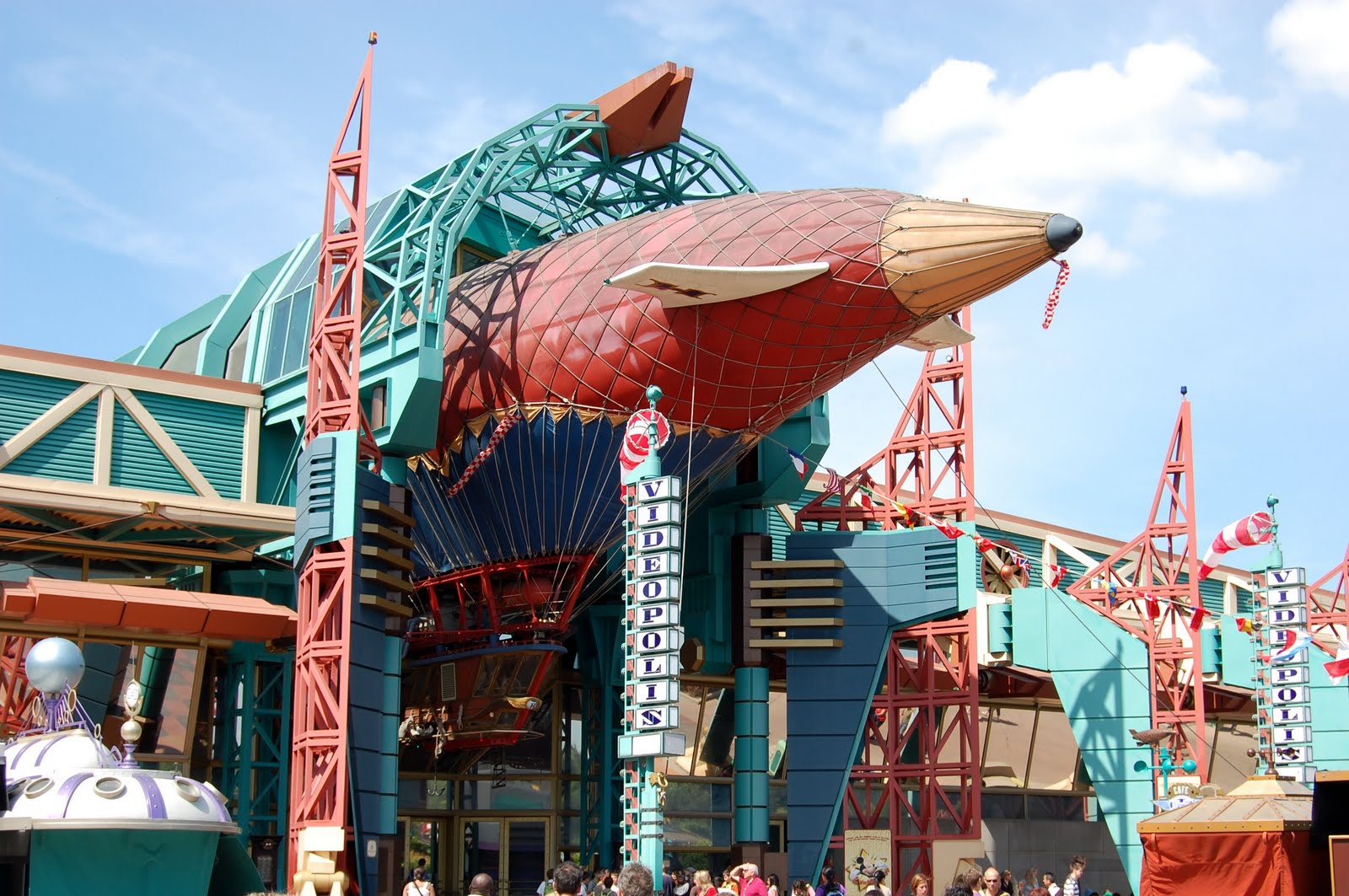 It would will be interesting to see what America showcase would be made up of because there’s so many possibilities. Sam Eagle would definitely be in heaven.

As long as it doesn’t look like my neighbors front lawn with random car parts and goofy lawn ornaments. They look like the Bumpuses from a Christmas Story. Based on their front law, who knows what they have actually living inside their rundown shack.

The Lochness Monsta said:
It would will be interesting to see what America showcase would be made up of because there’s so many possibilities. Sam Eagle would definitely be in heaven.

As long as it doesn’t look like my neighbors front lawn with random car parts and goofy lawn ornaments. They look like the Bumpuses from a Christmas Story. Based on their front law, who knows what they have actually living inside their rundown shack.
Click to expand...

Is Dat u neighbor? I don’t tinks you have nuff on your front lawn.

The point is to have so many doohickeys, whatchamacallits and thingamajigs that you can’t see the grass underneath.

I love the idea of having the various buildings with indoor attractions. It gets so hot or wet in Florida you need a break from the elements.

yeah, I could sit at the Sunshine Seasons for an hour and it just eat treats. I can only imagine what time specific buildings would look like.

I love studying the past so it could actually be fun and educational to learn about about it. Like a history class you don’t want to fall asleep during.

Walt Disney should have some spots throughout Retrocot that honor him. Because he contributed so much through time and to America.

I would love to see a park that showcases the different American cities. There are so many possibilities. Especially when it comes to food like Beignets, BBQ and Clam Chowder.

Geez, luckily I have a gym membership or I’d have to eventually be forklifted out of my own home.

The food festivals could be great.

I’m drooling all over myself just thinking about it. It’s a good thing I post while completely naked.. nothing on. … Don’t worry I’m pretty hairy … like a bear so I’m hardly ever cold.

Thanks for the visual, looks like I’ll be skipping the rest of my meals today.

Original Poster
The food is probably better at an American one. I usually find the food a little weird at times at the international ones. Plus the American food tastes like it has more freedom in it.

Epcot makes me try new things, that I wouldn’t have tried elsewhere. I'm a fussy eater like Randy from "A Christmas Story".

As long as it isn’t bugs or goat testicles I’m cool with international foods.

Back to America, BBQ definitely has to be done throughout. You could put Baby Ray’s Honey Barbecue on anything and I might eat it.