Trip Report **COMPLETED** The Princess 10K (and other adventures) !

Hello everyone! We got back from Disney World yesterday and it is very cold here (and slightly depressing) so I am going to start my trip report right away! 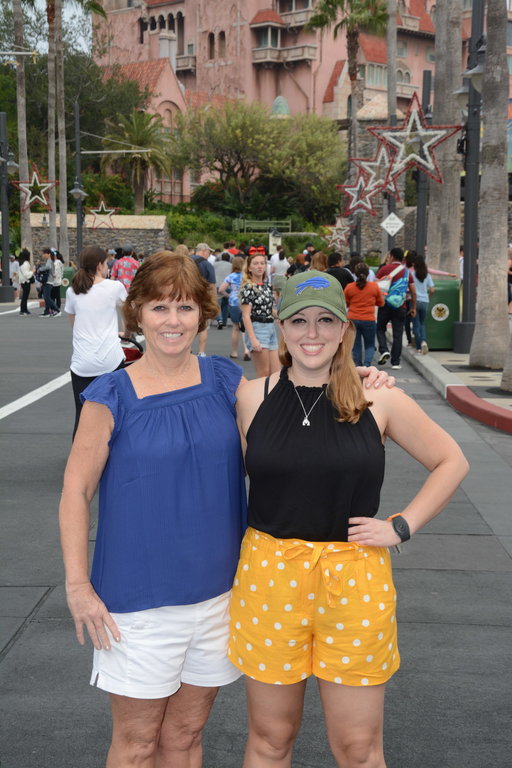 Why?
Well - as the title implies we went down for the Princess 10K! It was originally supposed to be both of my sisters and us but for various reasons it ended up being just the two of us

Day 1 February 22, 2019
Since our flight was scheduled for very early in the morning my Mom and I decided to stay at a hotel across the street from the airport. We did this once before thinking it was a good idea and again it was not. Any sleep we hoped to save by staying closer was lost due to horrible beds and loud other guests
In any case, we dragged ourselves out of bed at 3:30 AM and got ready for the airport. The breakfast at the hotel did open at 4 AM so we checked it out but there was nothing good so decided to just head on over to the airport.
We look super duper awake... 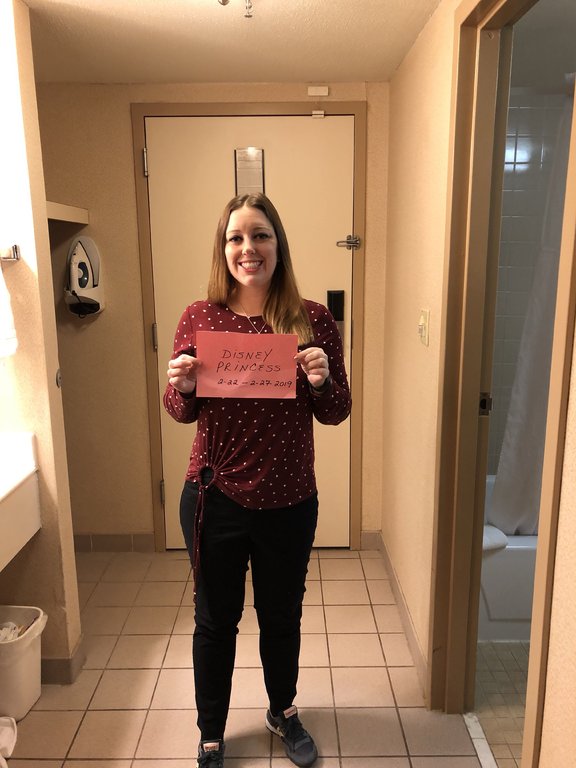 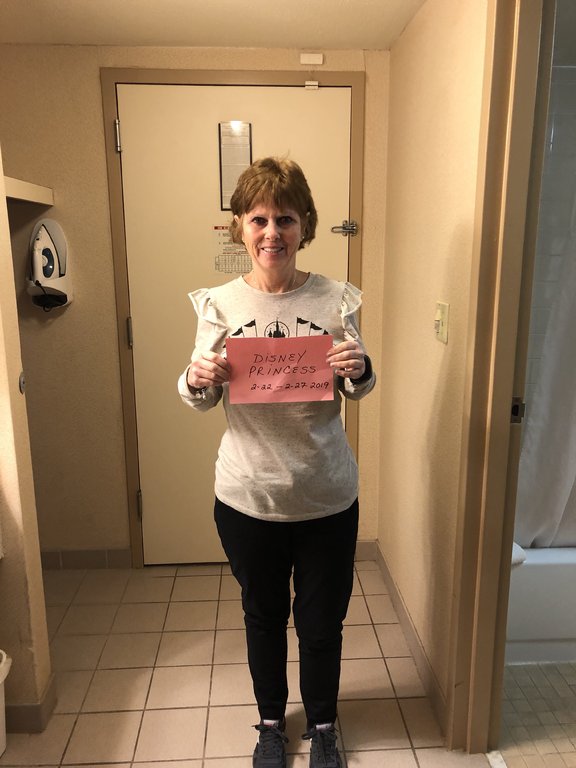 Anyway, at the airport we had some bagels then headed to our gate.
(oops sorry accidentally hit post before finishing this post) 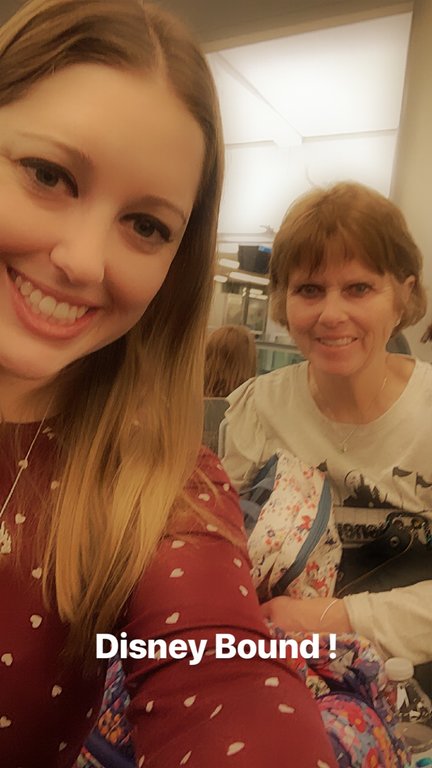 About 10 minutes before we were supposed to board we noticed that the time for our departure changed by like 15 minutes. I did not think much of it until they made an announcement that all the computers systemwide at Southwest went down and they could not tell us when we would actually leave and could not board because they could not get a accurate weight of the plane without the computer. 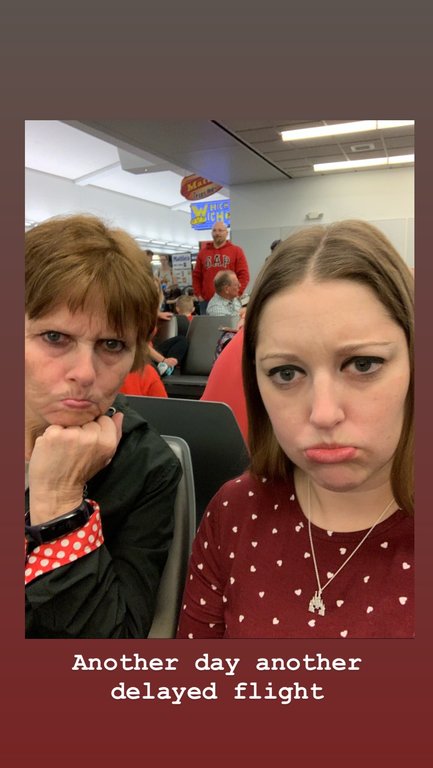 I was beyond frustrated at this point as we have had many issues in the last several months with Southwest and delayed flights. Overall we were only delayed by an hour but it was still pretty annoying. This is also like the third time in two months that Southwest's computers went down . It actually happened the night before too and they canceled over 400 flights due to this and/or weather. The flight attendants more than made up for it though with their charm and witty jokes (one especially good one about Tom Brady which naturally an entire plane of Buffalo people loved).
Anyway, our flight was fairly fast which was good. I think we watched a bit of Netflix 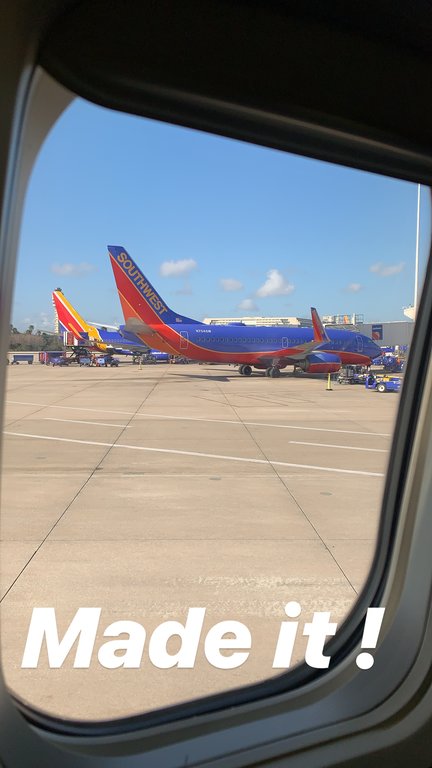 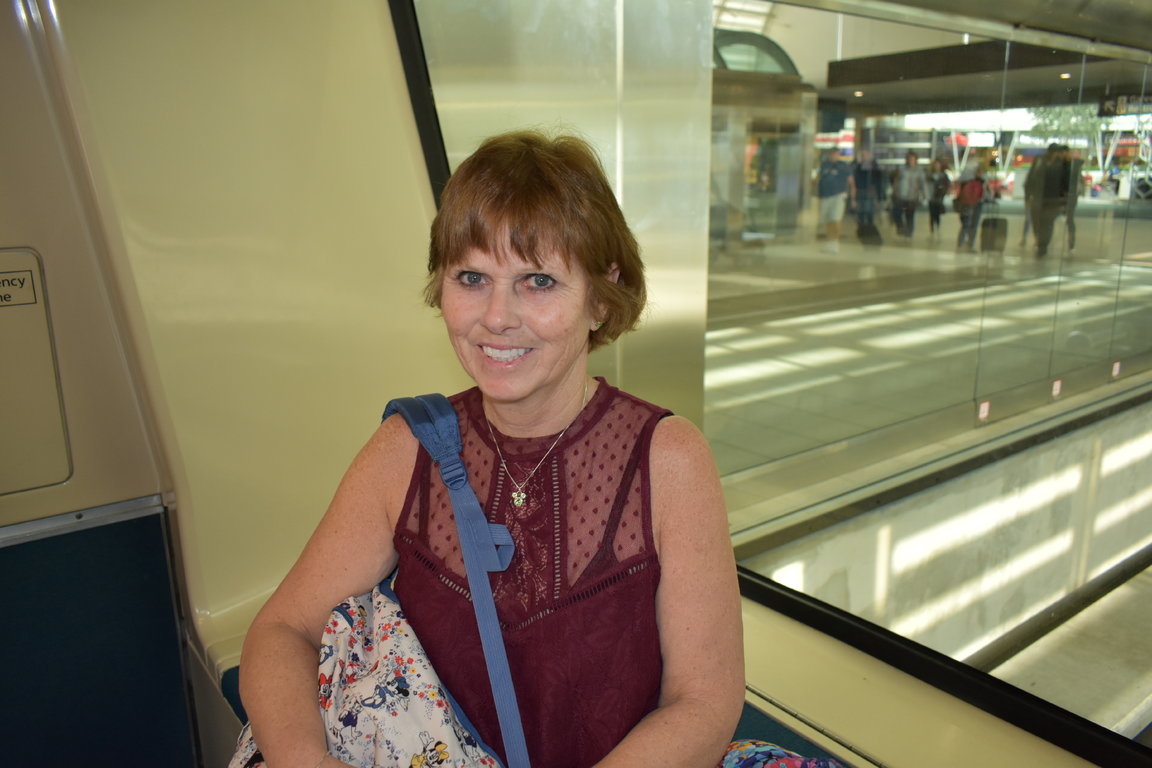 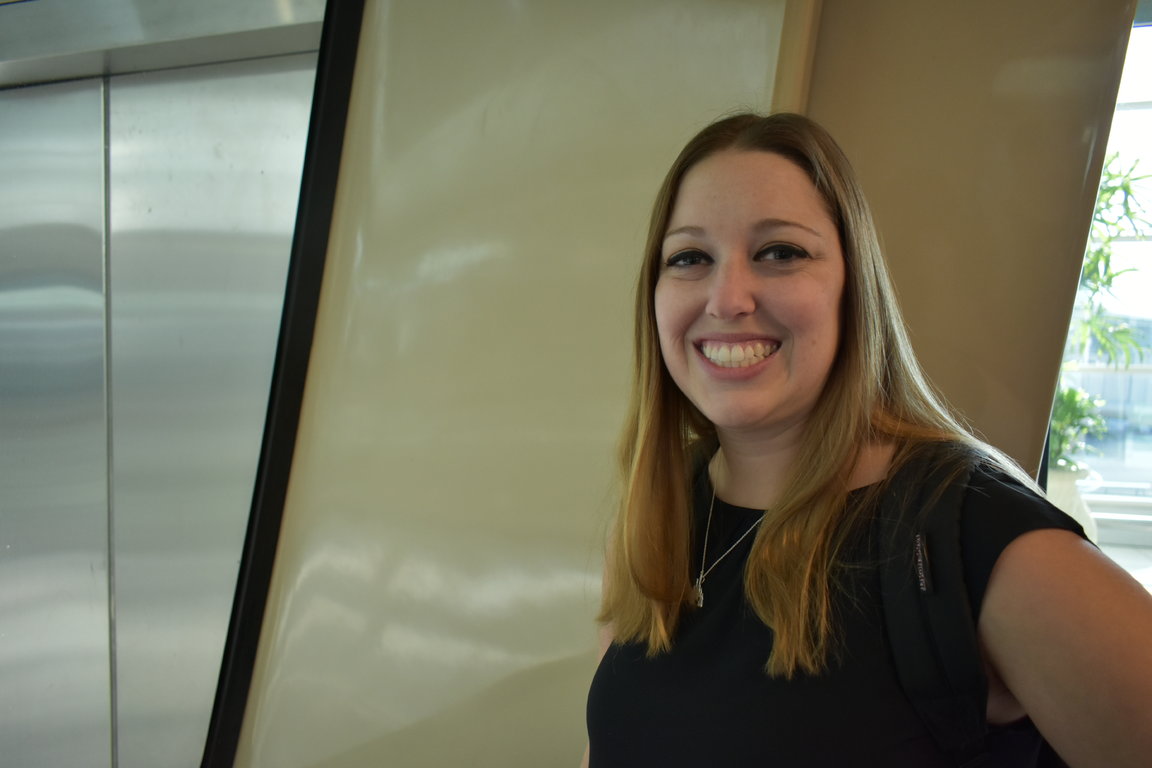 Then, the usual picture...(don't worry we did not travel from freezing Buffalo in shorts we changed in the airport to help save some/aka make up some time). 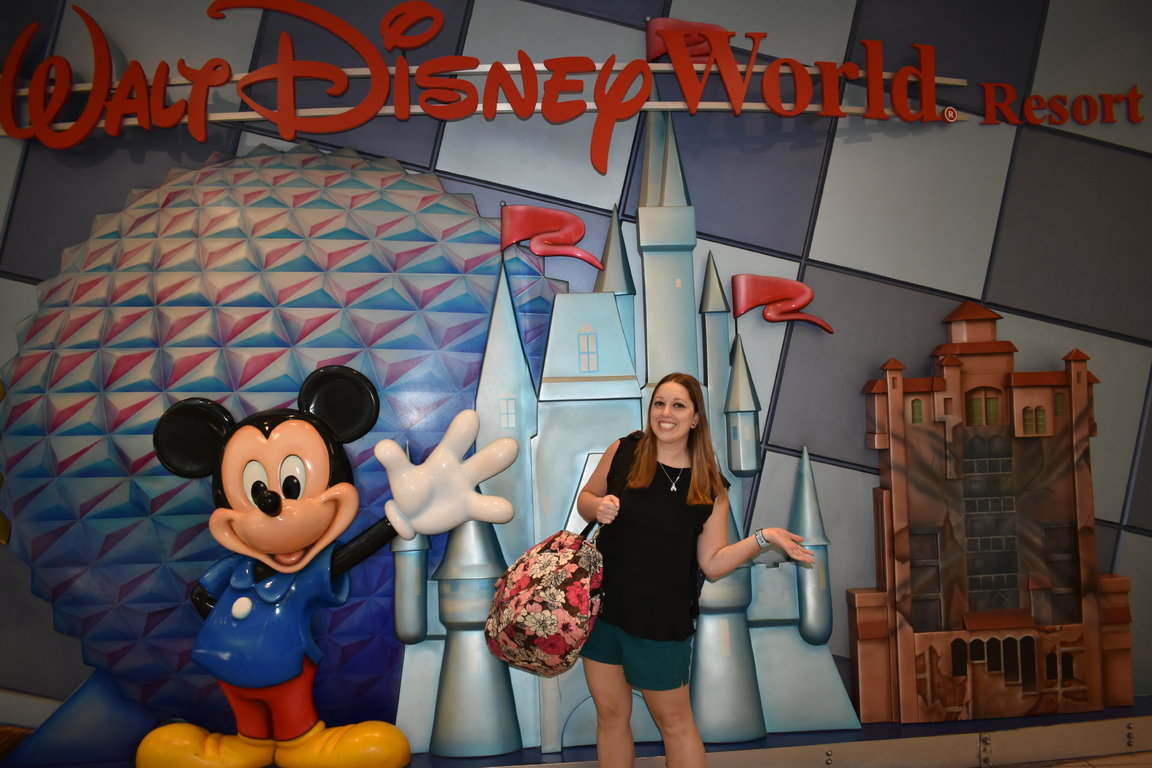 Well-Known Member · From Buffalo, NY
Random other day job. On any given day you can find me talking about Disney or the Buffalo Bills more than anything else

Premium Member
Me too! Yesterday I was listening to a podcast that had on Rudy Novotny who is a race announcer for some of the Disney races - when he said they pick him up from his hotel at around 1:00 in the morning for him to start the sound checks, etc for the races, my 3:00 am wake up for a couple of last year’s marathon weekend races didn’t seem as bad

I'm happy you started this and will be following along.

When you say you were there for the Princess 10k, were you running it, or just spectating?

Premium Member
Can't wait to hear all about it!! I'm with you on Southwest. They're starting to disappoint me also--plus the recent mechanical issues are starting to make me a bit nervous.

I'm a little late, but definitely following along on an M&M adventure!

Premium Member
I'm here! I like she the fun adventures you and your mom have.

Here for the fun! Looking forward to the TR as I lived vicariously through you on IG (minus the running part!

Woohoo! Another TR! I will be following along!

Following along! Love that you and you mom do Disney together!