A good "Strawberry Field Owner" story, and a sad one 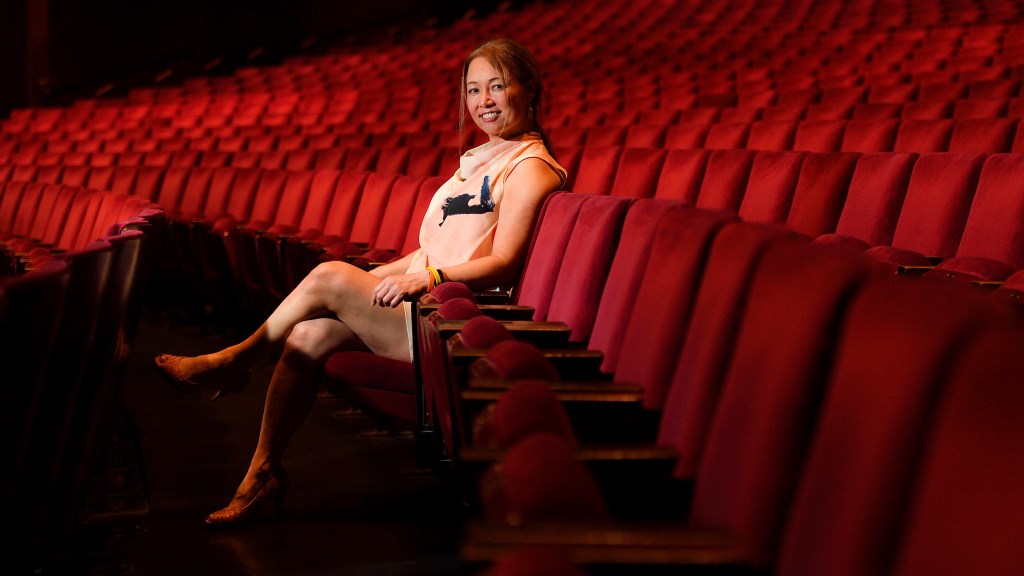 Jane Fujishige Yada grew up next door to Disneyland in a family that raised strawberries, turnips, corn, tomatoes and herbs and has lived a remarkable life.

>>“We are farmers,” she said of her family, which once lived in a house on 58 acres at the corner of Harbor Boulevard and Convention Way — now a Disneyland parking lot.

So much of her life story is filled with what is gone. Her father. Her childhood home. Her husband. She wraps up the interview for this story in tears, and then a smile when she considers where she’s going.<<

Her father, Hiroshi Fujishige, was born in Los Angeles in 1922.

He joined the U.S. Army during World War II and was assigned to the Japanese-American regiment the 442nd Infantry. The 442nd’s motto was “Go for broke.”

Hiroshi was a soldier while his family was being rounded up and interred in Los Angeles. And as if that wasn’t horrific enough, Hiroshi had to overcome an evil personal attack. He told the story to his family in his later years, and he always saved the best part for the end.

He was sent to the infirmary and was treated by a dentist whose brother had just been killed in the Pacific by the Japanese. Yada, 55, told the story this week sitting in a conference room at the Segerstrom Center.

The dentist, she said, was determined to take out someone who was Japanese. An eye for an eye.

“The dentist deliberately infected my father,” she said.

Hiroshi ended up in intensive care. The dentist was later court-martialed.

As he was preparing to fight, the war ended.

“My dad always thanked the dentist for saving his life,” Yada said.

Their first family farm was in Norwalk. But in the late 1940s and early 1950s, Norwalk began to get crowded with farmers.

So the Fujishiges began looking for a new home.

“They were looking for someplace where no one would bother them,” Yada said.

They chose a spot past the end of the 5 Freeway in Anaheim. The H&M Fujishige farm opened in Anaheim in 1952.

Within a year, the Fujishiges found they had a new next door neighbor: Disneyland. (Note: They would keep the farm in the same spot on Harbor Boulevard until they sold most of the original farm to Disney in 1998.) The Fujishiges lived on that 58-acre farm, but they had 150 more acres nearby. They would employ 150 to 300 workers at the height of the harvest season.

“I remember working out there in the field,” she said.

She pushed dirt over strawberry plants, drove a tractor and hacked turnips with a machete. She still has the scar on her index finger to prove it. When she didn’t do well with the dirt pushing, she was “fired” and took over as a planter. She was 4 years old.

Her life opened up when she got to Ball Junior High in the late 1970s. She went on a field trip to the Dorothy Chandler Pavilion in Los Angeles to see “On a Clear Day You Can See Forever” with Robert Goulet and Marsha Mason.

At Loara High in 1980, her class went to see “A Christmas Carol” at South Coast Repertory, her first excursion to the future arts campus she will now oversee. At Loara, she had an influential English teacher, Larry Klevos, whom she still keeps in touch with.

She went to UCLA and studied literature. She said her dream was to be a mystery writer, like her heroes Agatha Christie and Rex Stout.

But the family farm kept calling her back.

Hiroshi signed an agreement to sell the Harbor Boulevard land to Disney in 1998. He fell in the shower and died shortly after the deal was done.<<

Advertisement
Great stories! People forget what a huge deal the Strawberry Field was in the late 1990's. Disney had been trying for many years to get that land, and they just couldn't get any traction until the very end.

I'm also reminded of how fabulously Americans of Japanese descent rebounded in our society after the 1940's. I have an old doctor friend whose family had all of their farmland in Torrance stripped from them by the Roosevelt administration in 1942 and they were all rounded up and shipped out to an internment camp Arkansas for the rest of the war. Arkansas?!? They couldn't return to SoCal because their Torrance farm had been divided up and sold to non-Japanese Americans, so they landed in Missouri in 1946. The doctor friend was born there in Missouri, but found his way back to SoCal via UCLA Medical School in the early 1970's.

He went on to be a successful surgeon in OC, and he and his wife (her family was sent to an internment camp in Utah, but they returned to SoCal) raised gorgeous kids who are also now wildly successful in various businesses and now raising his grandkids who are extremely smart and headed to great colleges. From great adversity and pain grew beautiful generations of American success!
Share:
Facebook Twitter Reddit Pinterest Tumblr WhatsApp Email Share Link