Advertisement
Lets gooooo. Got group 4. Stayed on the page with the physical circle image of Rise and just pulled the tab down @ 7am. The party (3 of 5 on the account) with tickets & park reservations was auto-selected 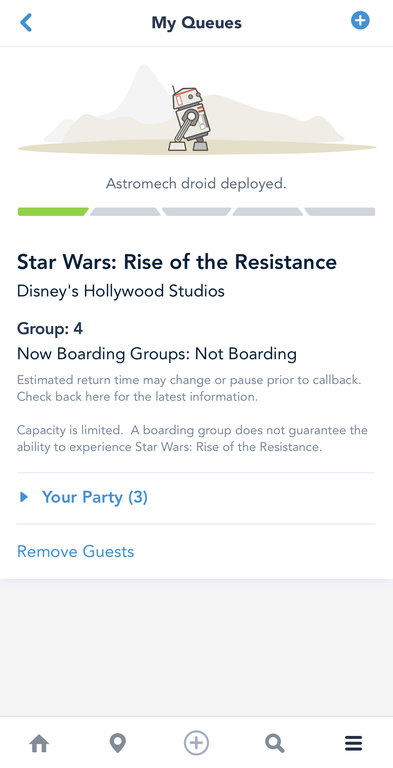 EDIT: Was the first group on the ride for the day as far as I was aware. Only issues I discovered on this ride through:
- My ITS shuttle had Lt. Bek animatronic down
- Canons are still in B mode (only first canon fires & vehicles move backwards to make the scene more exciting)
Last edited: Nov 25, 2020
D

Premium Member
120 is the last group of the night, called around 6:35pm (9 groups less than yesterday).

DisneyCane said:
I didn't really think about it until you posted this but if there are 100 people per boarding group (I have no idea what the number is), only around 11k get to ride each day. When the park is at capacity with reservations there are a lot more people in attendance than 11k. I've been fortunate to get a BG both times I've been to DHS since reopening and hope to make it 3 for 3 in January.

I have to criticize management and/or imagineering. Designing a ride that is rideable and desirable by at least 90% of guests that doesn't have the capacity for everybody who wants to ride to be able to one time in a day is bad practice. Even post COVID when the ride vehicles aren't capacity restricted, there is no way that everybody in the non-reduced attendance will be able to ride.
Click to expand...

I was talking with a manager this morning as we waited for rope drop (no BG for me today - this was a daddy-daughter trip, and my daughter was scared out of her mind on Monday, and even though she powered through like the trooper she is, she asked me not to ride again this trip, and at the end of the day, her happiness is worth more to me than a theme park ride, even one as spectacular as Rise. Plus, it isn't like this is our last trip, and she'll like it more when she's older).

Anyway, the manager said that her fiancé was in town to visit the parks, and she had to do the same thing as us normies - she had the app open on one phone and her clock app on another phone, and she was able to score him a BG. Said she was legitimately stressed about it.

FWIW, she said it truly is about finger and phone speed. This actually got me wondering if all the folks who are having bad results are on older phones. She also reiterated something several folks here have mentioned - at least for the 2PM BG drop, she highly recommended using your cell data and not the park WIFI. Due to the sheer number of people using the in-park WIFI, it slows you down and lessens your chance of success.
D

Got 48. If running like it has been, how likely will my group be called before noon? (Have ADR at 1245 outside the park)

DisneyCane said:
she highly recommended using your cell data and not the park
Click to expand...

SourcererMark79 said:
Got 48. If running like it has been, how likely will my group be called before noon? (Have ADR at 1245 outside the park)
Click to expand...

Premium Member
99 is the last group of the night, called around 5:25pm (21 groups less than yesterday).

There were only 3 groups called from 3:50pm to close.
D

DCBaker said:
99 is the last group of the night, called around 5:25pm (21 groups less than yesterday).

There were only 3 groups called from 3:50pm to close.
Click to expand...

So are they actually still trying to get the ride to work at 100 percent or were those Imagineers laid off too?

Premium Member
DHS has been given some extended hours in December - 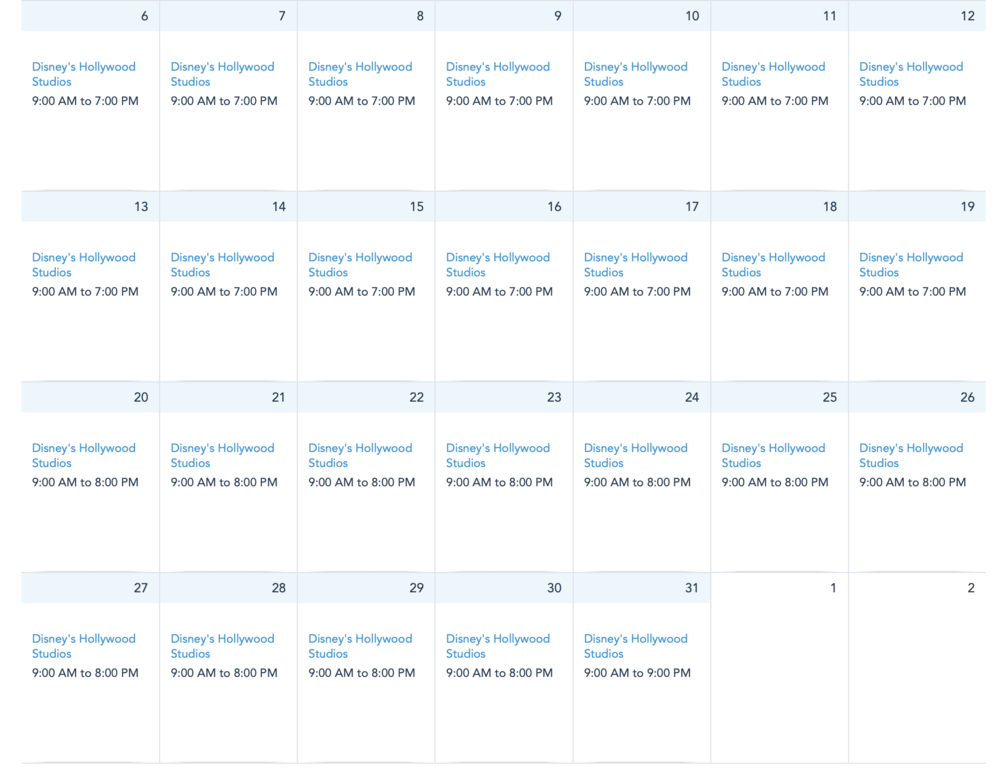 Use the Walt Disney World weekly calendar to plan your vacation and find out what shows, parades and special events are happening at the theme parks.