Well Team USA was bounced by France and no medals this time.

Damn no love for the NBA lol. This year looks to be the most competitive in a longtime.
My team is the Knicks but they are terrible. Im hoping the Bucks can take it this year.
L

Give Tacko from UCF a chance to make it in the NBA. He just hops a few inches to dunk the ball. 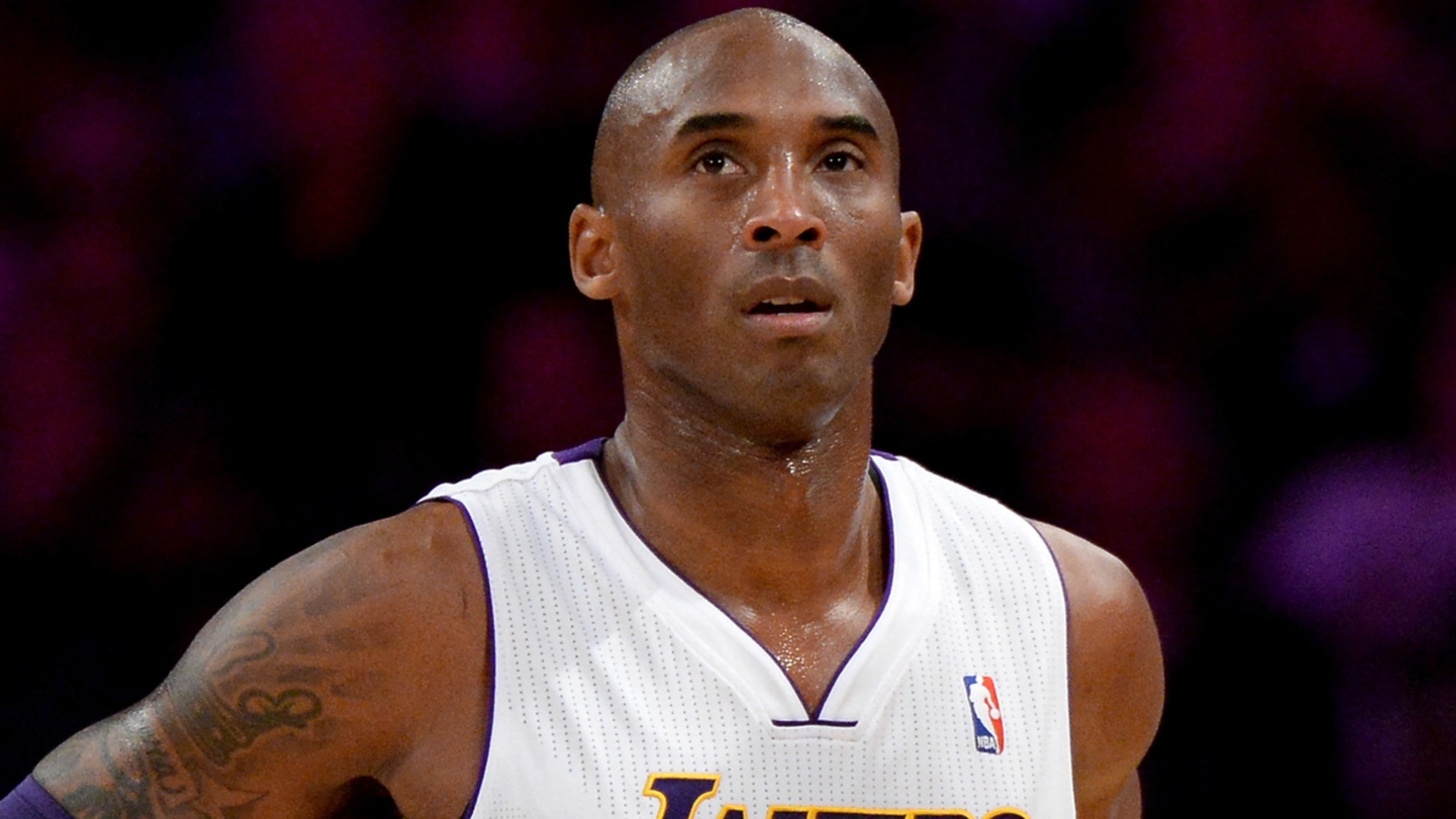 He would fly in his helicopter to Laker games and practice from Newport Beach where he lived to LA since LA traffic is horrendous. NBA Experience at WDW may get some needed boost in attendance.
Last edited: Jan 26, 2020 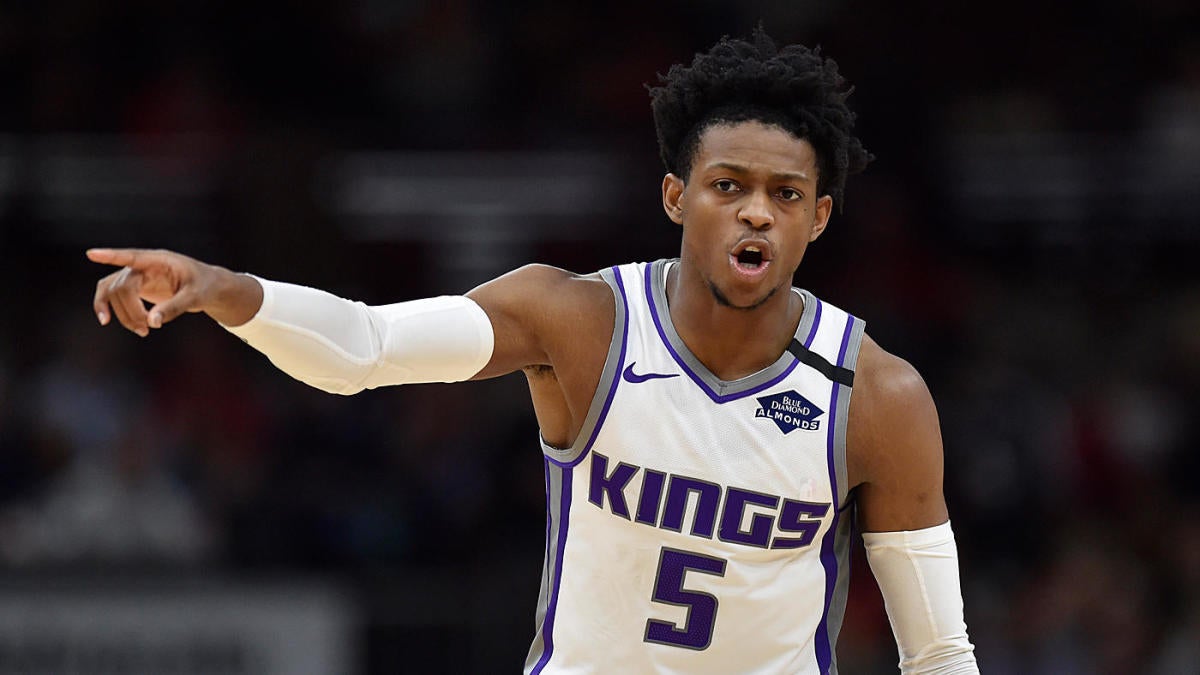 De'Aaron Fox caught the Timberwolves napping, but it was a move the NBA says it shouldn't have counted

De'Aaron Fox caught the Timberwolves napping, but it was a move the NBA says it shouldn't have counted

The NBA announced major changes to the All-Star Game format, turning every quarter into a mini-game for charity before an untimed final quarter with a target score that will decide which team wins.

I read that teams are discouraging NBA players give autographs to fans due to coronavirus.
L

Get ready to see NBA games in empty arenas!

Starting May 15, the NBA commissioner cutting all NBA players salaries by 25% due to current conditions.

PUSH said:
I've seen a couple NFL.com articles where analysts list the top 5 players they've played with. I've seen Deangelo Hall and Joe Thomas do it. It got me thinking about who my top 5 players are for my team since I started being invested in the NFL.

My team is the Packers, and I would say my first year of truly being invested in the NFL was 2008, Aaron Rodgers' first year as a starter. So here are my top 5 players that have played for the Packers since then:

Now who are your top 5 players from your team since you started being invested in them?
Click to expand...

You've got this in the NBA thread lol

Dead2009 said:
You've got this in the NBA thread lol
Click to expand...