The movie has stolen so much from other movies. That bird cage scene in the beginning was a direct lift from Indiana Jones leaving absolutely no suspense. 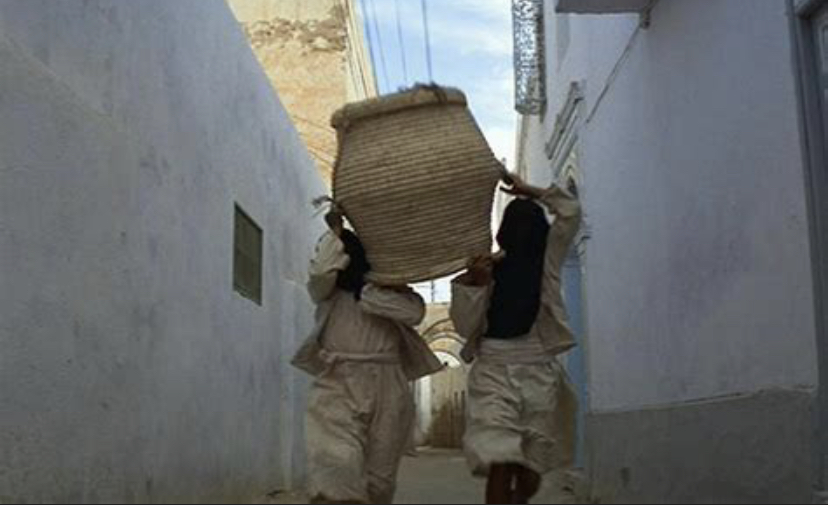 Disney Irish said:
At least one of the stars won't be, Dwayne Johnson already came out and said he has no intention to sue Disney:

the actor/producer that's most involved with the walt disney company is the one that doesn't wanna sue? shocker

VJ said:
the actor/producer that's most involved with the walt disney company is the one that doesn't wanna sue? shocker
Click to expand...

Lol yeah he’s not doing that while he gets those producing credits in. Wasn’t that his name I saw on the Behind the Attraction credits?

VJ said:
the actor/producer that's most involved with the walt disney company is the one that doesn't wanna sue? shocker
Click to expand...

The point is that one of the two main stars won't be suing, which was the original question I was responding to. So if the right deal is struck with the other leads camp (if one is needed at all) then no suit would be filed.

In addition the fact that JC didn't do gangbusters in theaters sort of gives more credibility to Disney's side on the BW suit. But still will be interesting to see how it plays out.

Disney Irish said:
In addition the fact that JC didn't do gangbusters in theaters sort of gives more credibility to Disney's side on the BW suit. But still will be interesting to see how it plays out.
Click to expand...

I could see her argument being no one wanted to see the Jungle Cruise anyway.

truecoat said:
I could see her argument being no one wanted to see the Jungle Cruise anyway.
Click to expand...

That argument could be used for BW as well, that even BW wasn't enough to bring the crowds out. Not a card that either side should be playing in my opinion.

BuzzedPotatoHead89 said:
It’s for this reason that while I personally understand and even appreciate the delicate nature of the Jungle Cruise changes, I still think the changes to “humanize” the Pirates ( “Redd’s Chicken auction”) were really unnecessary given the intended lore/message of the ride, in addition to being poorly executed. If POTC is a cautionary tale in reverse the attraction serves as an antithesis of any kind of tacit endorsement of the behavior of the Pirates themselves.

Even Splash Mountain I can get behind since it’s an antiquated property that most younger generations born post-VHS era don’t relate to.
Click to expand...

You're right on the money, but sadly with the focus on the IP being the subject of a plot within the ride, it's hard to argue why it should all embody the original design intent. The breakaway success of the film prompted harder-hit changes than any "political correct" changes. I mean I know what you're getting at and I agree, but sadly until there's evidence that Pirates like Jack Sparrow were not heroes to emulate like the current ride promotes, then I see the current climate being rather liability-adverse towards the more unsavory aspects of piracy.

October82 said:
I could see attractions like the Haunted Mansion gaining content warning signs, but there's a difference between attractions that play off racialized stereotypes and attractions that have potentially objectionable content. This is one of the challenges in talking about these issues - people think the reasons why there are issues with sports team names or theme park ride scenes is that they are "offensive". Which is an oversimplification of what companies are concerned about. They're worried about liability, either legally or for the value of their brand.
Click to expand...

Sadly, there are a few loud people who want attractions like the Haunted Mansion to be stripped of anything remotely problematic, such as death, when it's necessary for the attraction. Albeit, the headhunter scenery isn't entirely necessary for the Jungle Cruise. I get the argument of why it was there back in the 1950's and 60's (keep in mind that it was supposed to be more of a documentary-type experience when it opened), but yeah there is an inherent liability in the implication and there were actually more complaints about that specific sequence ranging back to about the 1970's (when that type of humor was becoming more and more outdated and of concern) than about anything else (including the more objectionable elements of the Pirates of the Caribbean).

mickEblu said:
Because it’s insensitive to people who have mental issues and are contemplating suicide. I mean is it that far fetched? They removed “ladies and gentlemen…” from the beginning of the parade announcement to not offend a possible 12.5 people who would be offended by it. Anything is fair game now.

Cmon my man, you know that I didn’t mean those things were removed because they were macabre. They were removed because they were “problematic/ stereotypes.” Unfortunately they also happened to be the macabre/ danger elements in the ride that have since been replaced with monkeys. Not sure why they weren’t replaced with some other element of danger. It’s just WDI WDI’ing I guess. WDI gon WDI

It has apparently been "discussed" by Imagineers when they did the refurb for Disneyland, but of course, there is a difference that Disney should keep in mind and I hope that Carmen Smith and her committee doesn't overcorrect everything. I understood why they changed parts of Pirates, Splash, and Jungle Cruise and why they might want to address the Indian scene in Peter Pan, but beyond that, it's ridiculous and a waste of resources that could be implemented to give Tiana her ride. So the question now should be why is Disney so anti-black that they are probably going to try to "address" everything in existence (even if people feel authentically represented or something) instead of focusing on giving Disney's first Black princess her own ride in the Parks?
Share:
Facebook Twitter Reddit Pinterest Tumblr WhatsApp Email Share Link