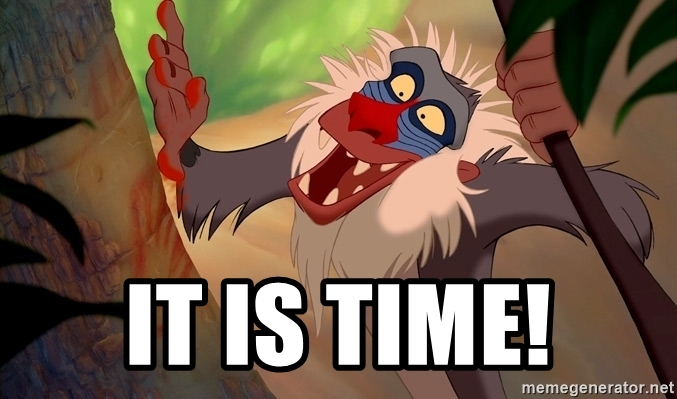 Alrighty folks, starting another Pre-Trip Report....
This time it's for my return to Disneyland after only 8 years!!!!!!

Originally, I had intended to do this last year in November, but my parents and the situation in California prevented me from doing so, and I ended up going up to Atlanta, GA for a fun 4-day, 3-night adventure from November 14th through the 17th. It was a nice thing to do, the weather was nice, it was okay and all, but there wasn't a lot to do per say. So now it's been there done that for me.

This will be my second time in Disneyland, and was going to be my first time doing Viva Navidad at DCA (Three Caballeros Fan here ) and I was so excited too! For that regards I am a current WDW AP and have seen both Panchito and Jose (the former being my top favorite Disney Character, alongside Scrooge McDuck, Judy Hopps, and Chip'n'Dale) in Discovery Island Carnivale and Move It Shake It Mousekedance It!

However, I've since decided to go up to Savannah, GA and down to West Palm Beach and Ft Lauderdale instead during 11/13-11/17. But in the bright side of things, this is going to be my VERY FIRST TIME doing the Lunar New Year's Celebrations at DCA and may be my first time meeting Mushu and Mulan!

The Itinerary is as follows...

Sunday February 5 - Travel/Downtown Disney
Flying from MCO to SAN (with a connection at PHX) on American Airlines, departing 7:08am, eta in SAN at 11:26am.
MTS 992 to Santa Fe Depot before taking Amtrak's Pacific Surfliner up to Anaheim
Check-In and Downtown Disney in the evening

Tuesday February 7 - 2nd Park Day (DCA AM/Disneyland PM - Disneyland After Dark Sweethearts Nite)
Main focus for DCA will be MOST LIKELY Avengers Campus, Grizzly Park Airfield, and Hollywood Blvd, and DL it'll be the remaining 1/2 of Fantasyland and Tomorrowland (and possibly Runaway Railway). This will also be when I do Disneyland After Dark, so I'm excited about this!

Thursday February 9 - Travel Home
Early in the morning, I'll catch an airport shuttle from the hotel to San Diego Airport, and then fly out back to MCO (with a connection in DFW) on American Airlines.

I'm hoping the air travel chaos subdues somewhat by then and that American doesn't screw up (fortunately, back in August 2021 I flew them MCO-CLT-BWI, and the flight to BWI from CLT got cancelled, so I did standby on another flight for free, and I made it to BWI, basically making AA a saving grace to me. I rebooked my return travel the next day and the agent on the phone kindly put me on an earlier flight from BWI to CLT and in turn to MCO.) 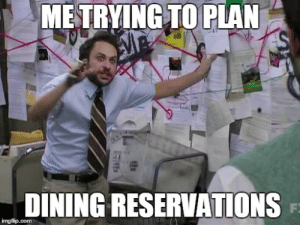 Trying to snag at a minimum Wine Country Trattoria (World of Color Package) for Monday (2/6) and River Belle Terrace (Fantasmic! Package) for Tuesday (2/7). Still up in the air for Sunday evening and Wednesday Morning...

Also some good news from Amtrak....

OCTA, the agency leading the construction, is estimating that the tracks will reopen the week of January 30, 2023.
Click to expand...

Original Poster
Ok we've got three days of Dining Down!

Unfortunately, I doubt F! will be presented during the time I'll be there.

Wednesday AM breakfast is up in air, either DTD, Trader Sam's, or Goofy's Kitchen.

Original Poster
Also, with mention of Disneyland After Dark: Sweethearts Nite on 2/7, all stars point to me doing that!!! So it looks like I'll be on Plan "C".

Original Poster
What I did during my lunch break today.... 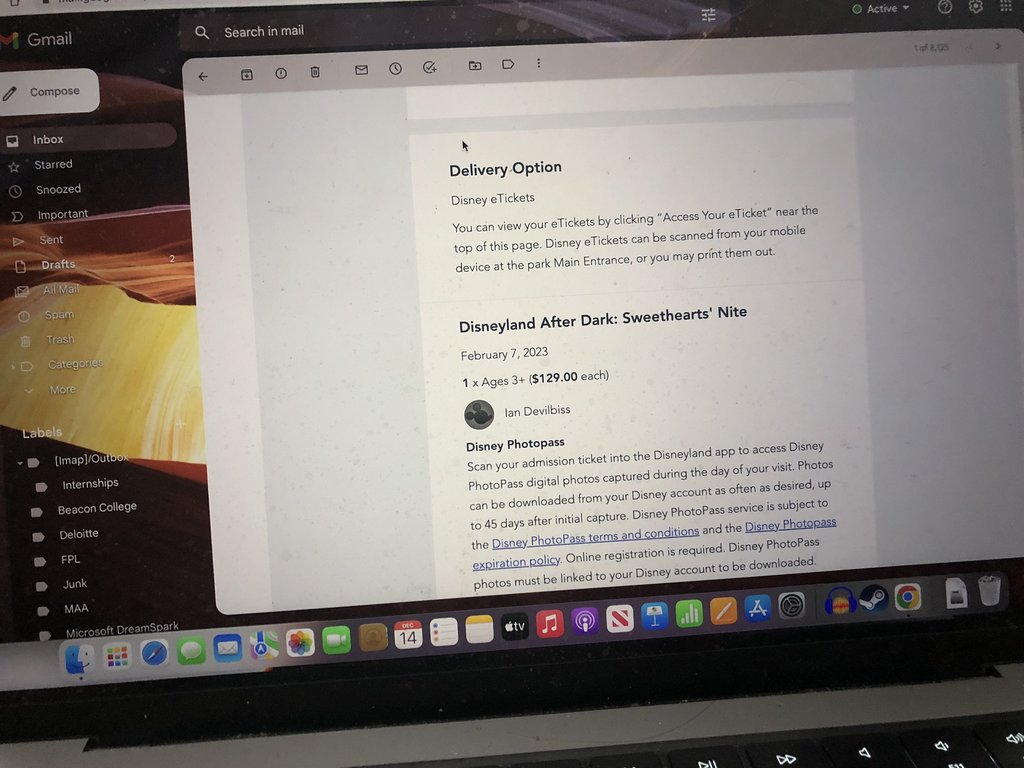 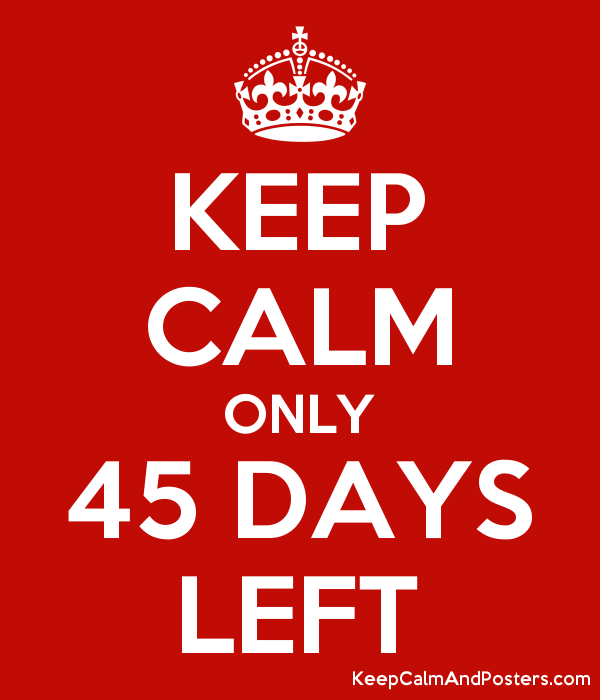 And also going in 10 days to Magic Kingdom for New Year's Day! 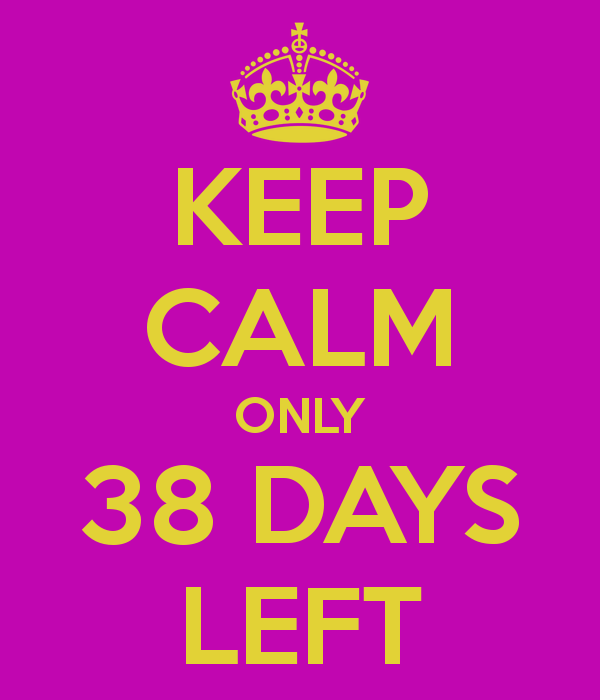 FINAL Payment was just made! 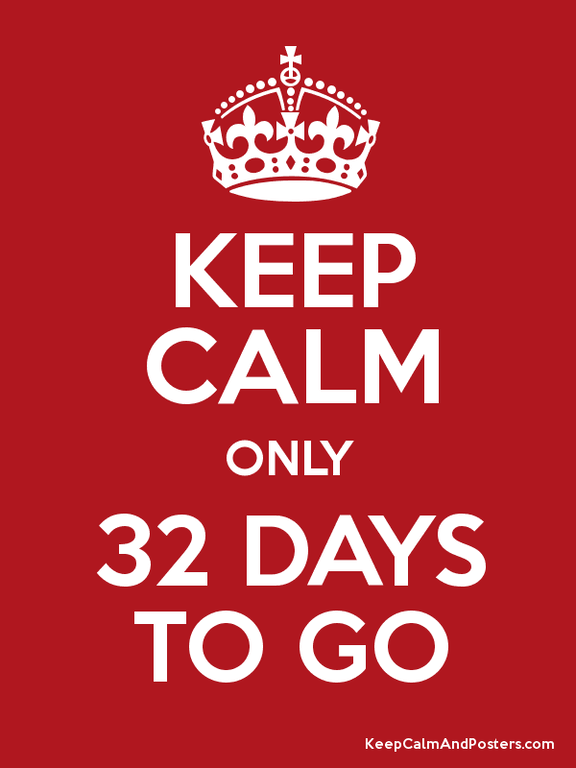 Looks like I'll be doing a bus bridge between Oceanside and Irvine by the looks of it after all... Have heard nothing about Amtrak service between the two stations resuming as of now.
Last edited: Jan 4, 2023 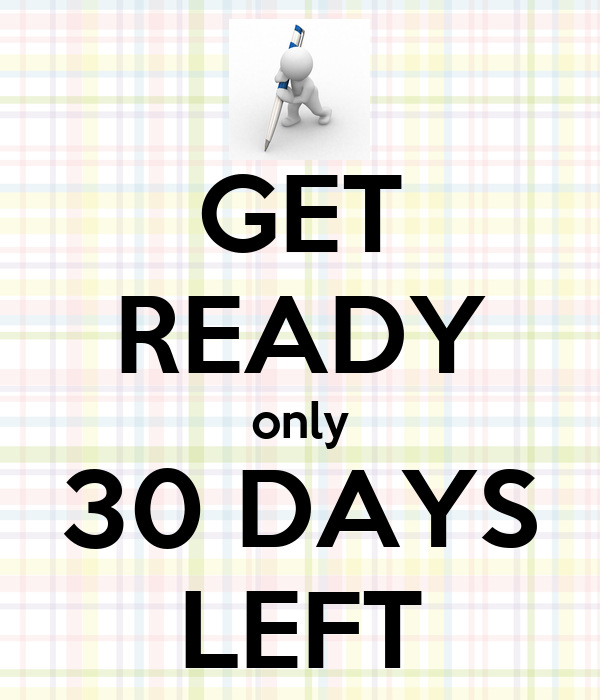 Not too long now! We're almost 4 weeks out before this trip! 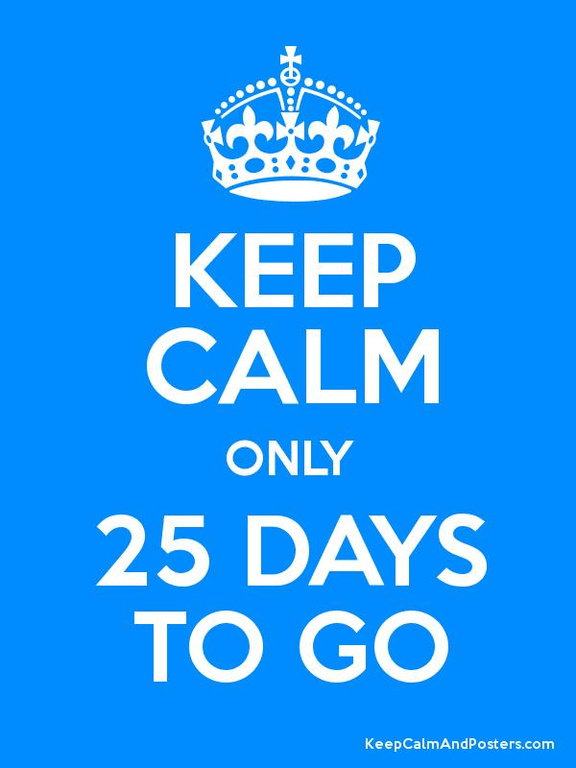 Now for an updated gameplan.
It appears as if due to track work in San Clemente that I will be on train 1785/785 from San Diego to Anaheim on 2/5 (as opposed to 581, which currently originates in San Juan Capistrano), which could likely result in additional than expected travel times.

Original Poster
Update - I did get a call from Amtrak earlier today regarding the rail portion of this trip!!
Looks like I will be doing a bus bridge from Oceanside to Irvine after all…
Also was moved to train 1785/785 from San Diego to Anaheim.
Hopefully nothing gets screwed up. 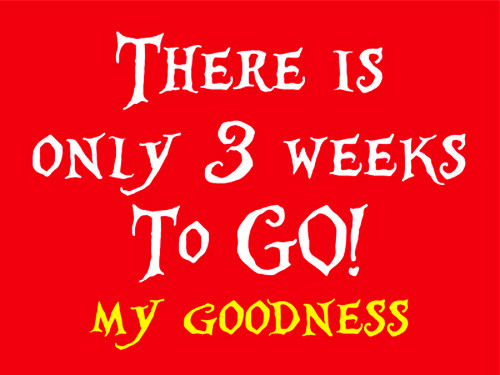 Plus I'm hearing unconfirmed reports that Oswald and Ortensia will be at DCA for Lunar New Year! This is going to hit the character JACKPOT easily.

Original Poster
17 days left and.....
It has been confirmed that Oswald and Ortensia will meet at DCA during Lunar New Year!!! 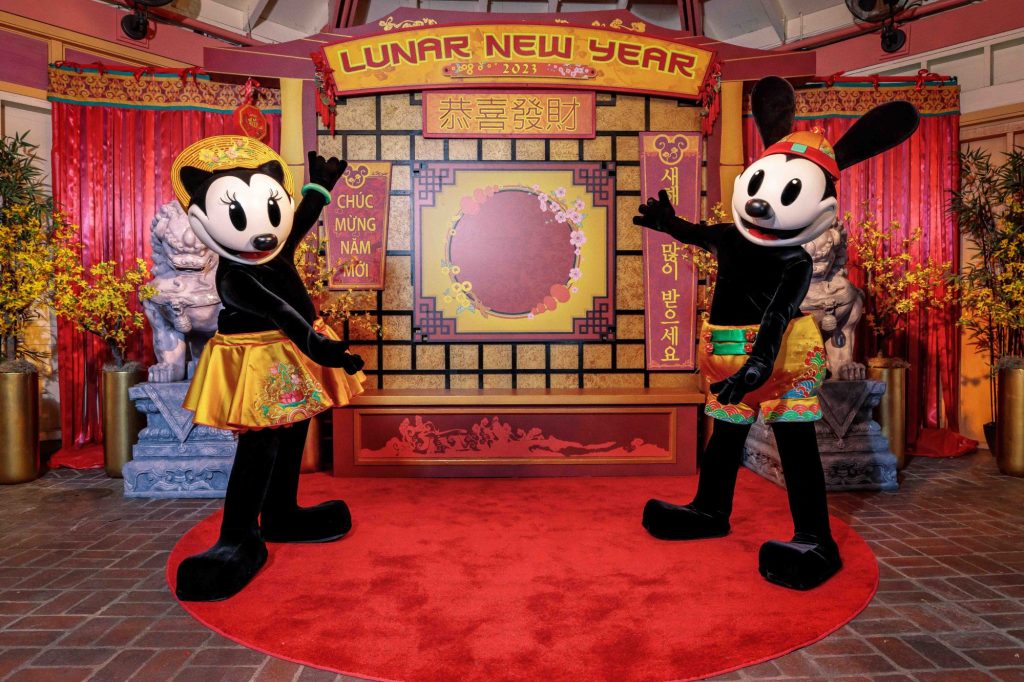 Ortensia the Cat and Oswald the Rabbit will play starring roles during the Lunar New Year festival running from Friday, Jan. 20 to Feb. 15 at Disney California Adventure.

Original Poster
15 Days Left! This trip's getting closer and closer.... 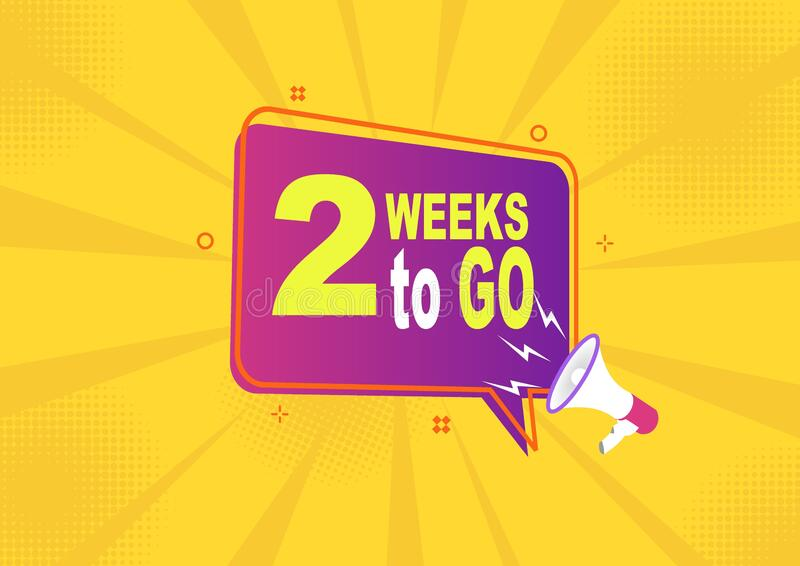 Original Poster
Happened to stumble upon some good news on the Amtrak Surfliner Twitter page. 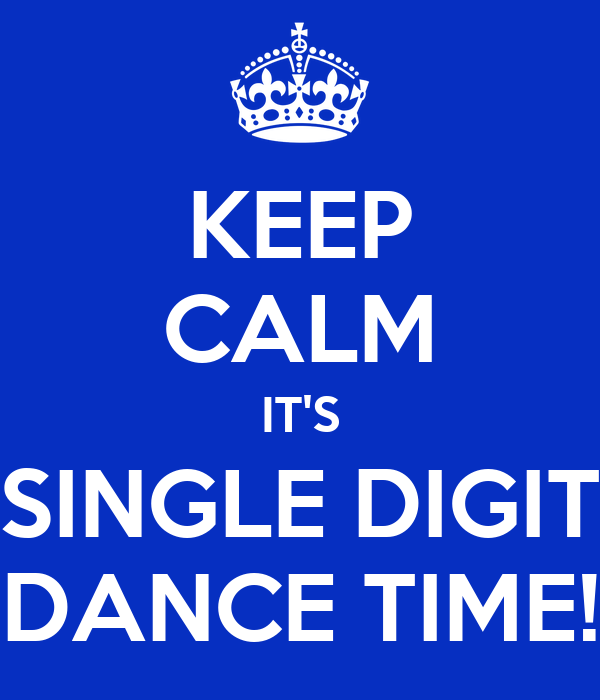