I heard it was between Beauty and the Beast and Ratatoulle for the France pavilion. I’m happy they went with Ratatouille. B & B already has enough representation in the other Florida parks. 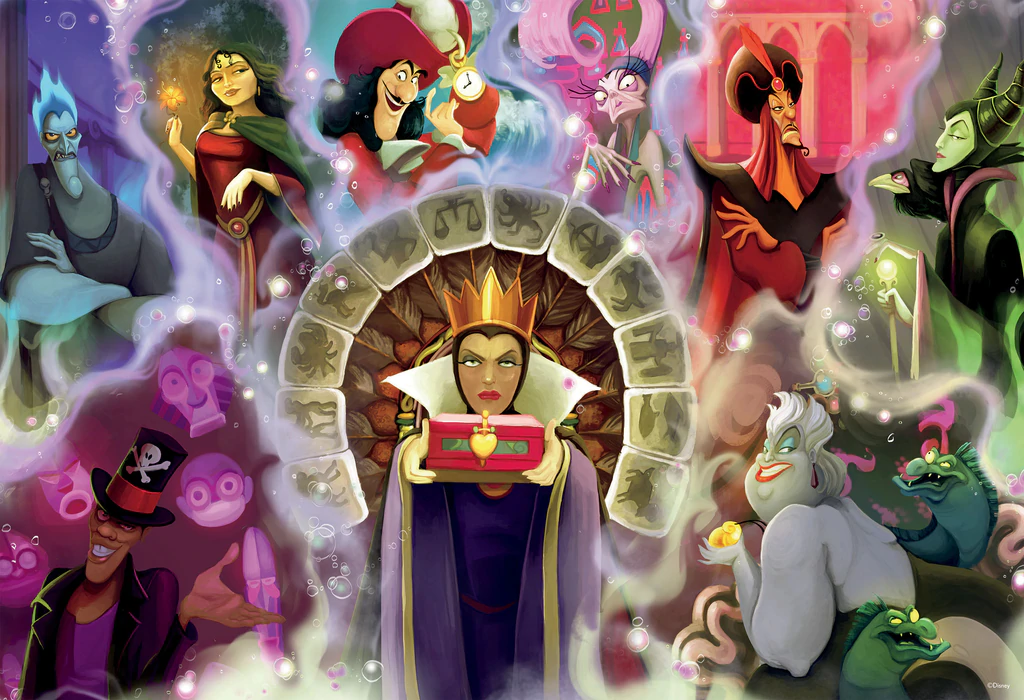 It would like the good side and have a village atmosphere, but with darker tones. The town itself would look like a witch cast a curse upon it. Similar to what Salem, Massachusetts or many other New England towns looked like in the 1600’s. The village would look like it is forever in the fall season. 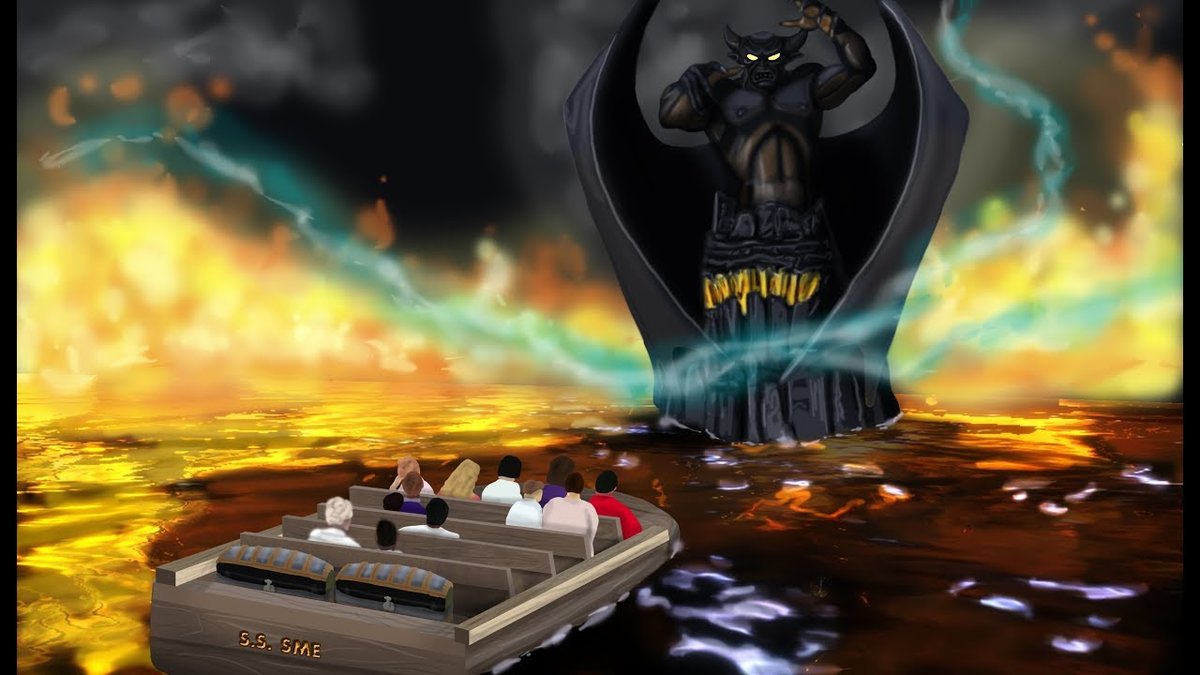 Bald Mountain
----- (boat/rollercoaster, similar to seaworld’s journey to atlantis)
----- (The villains of Fantasyland come together to bring down the prince and princesses. All of the villains who have an attraction are also represented on this ride as well.) 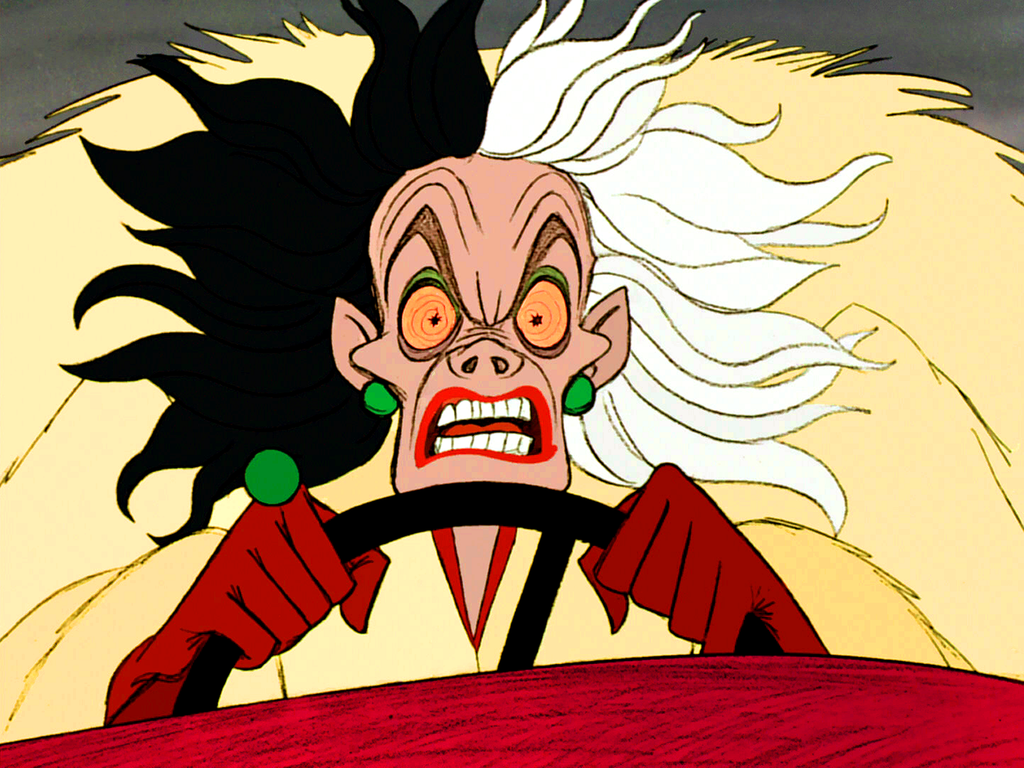 Cruella’s Crazy Ride
----- (dark ride, similar to mister toads wild ride)
----- (For the first time you can be in the evil shoes of Cruella. As she zooms around town on the look out for our little spotted friends. You can hear her evil cackle and see her in reflections as you pass. In the end she nearly gets her wish, but unfortunately is thwarted by do gooders) 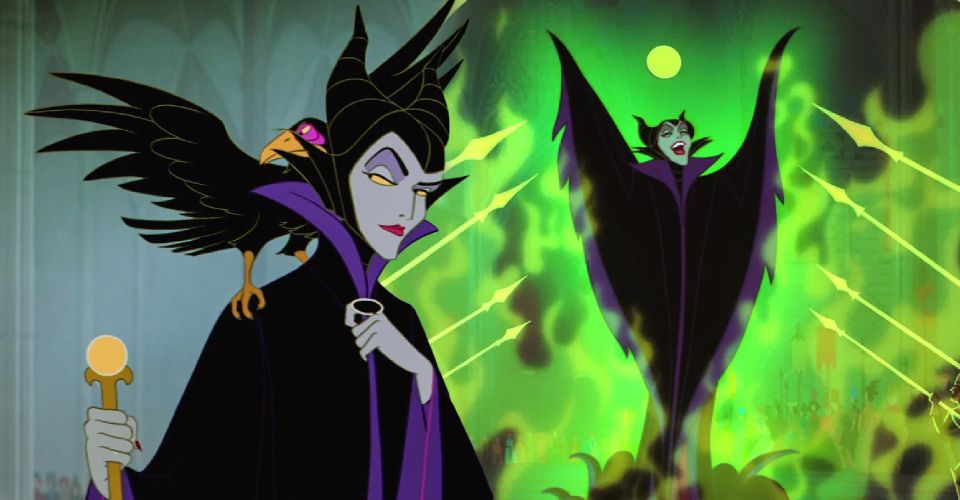 Maleficent’s Revenge
----- (rail suspended, similar to peter pan’s flight)
----- (You board maleficent in dragon form and search for Aurora. Along the way you set fire and destroy neighboring towns and forests. Beginning and ending in Maleficent’s home beneath the castle, similar to hogwarts castle in presentation. Inside her cave where stalactites and stalagmites reside, green water bubbles and smoke emanates from neighboring pools)

Hades and the Underworld
----- (dark ride, similar to pinocchio’s daring journey)
----- (Hades talks to Pain and Panic about his plans to bring down Hercules. Since it is from Hades perspective it paints Zeus and Hercules as the bad guys in a funny way.)

It would like the good side and be a village atmosphere, but with darker tones. The town itself would look like a witch cast a curse upon it. Similar to what Salem, Massachusetts or many other old New England towns looked like. 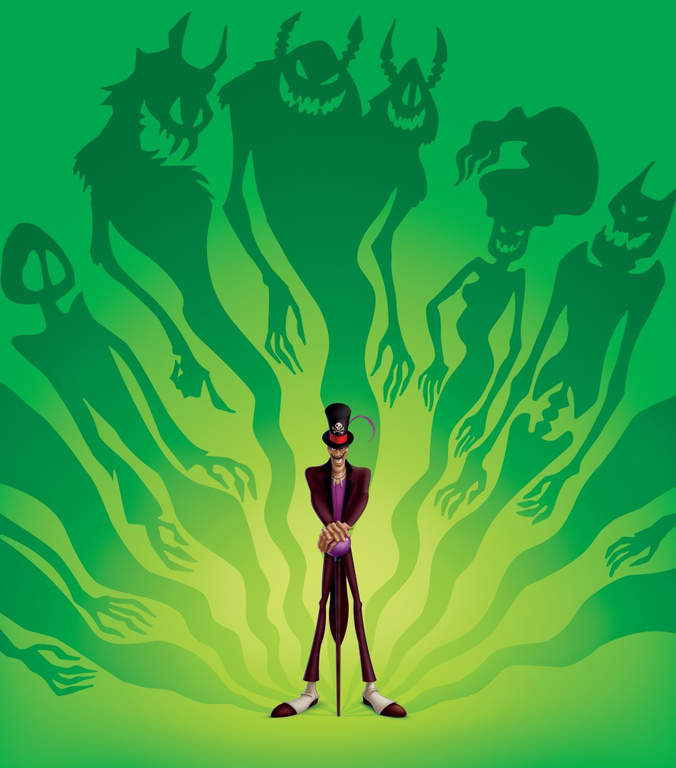 Dr Facilier’s Voodoo Bayou
----- (dark omnimover, similar to haunted mansion holiday)
----- (The sinister southern doctor shows you his friends on the other side. Would be more akin to Haunted Mansion Holiday than the original.) 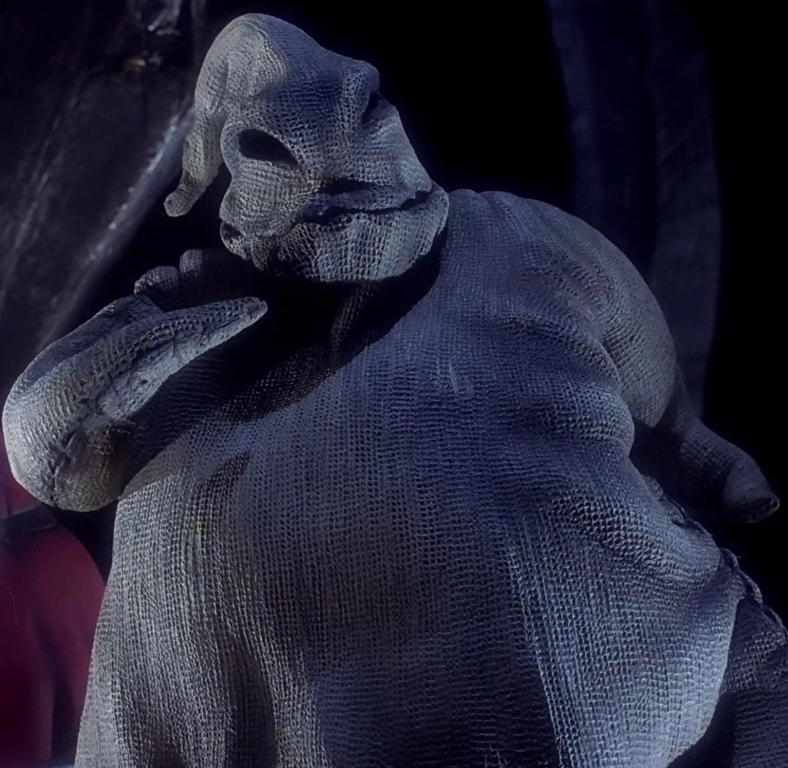 Boogie Woogie
----- (caterpillar ride, similar to slinky dog zig zag spin)
----- (In this indoor version of the classic ride Oogie sends the rider both forwards and then backwards, as music plays with Oogie as the lead vocals. Since it is dark in the vehicle lighting effects will also play a part in the experience.) 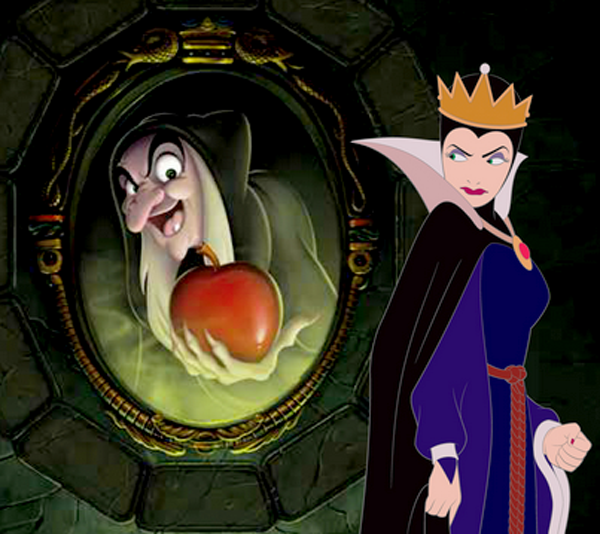 The Evil Queen’s Broken Mirror
----- (music express, similar to the himalaya)
----- (The queen freaks out and breaks her mirror after it tells her she isn’t the fairest. She then tells everyone she will get Snow if it’s the last thing she does.) 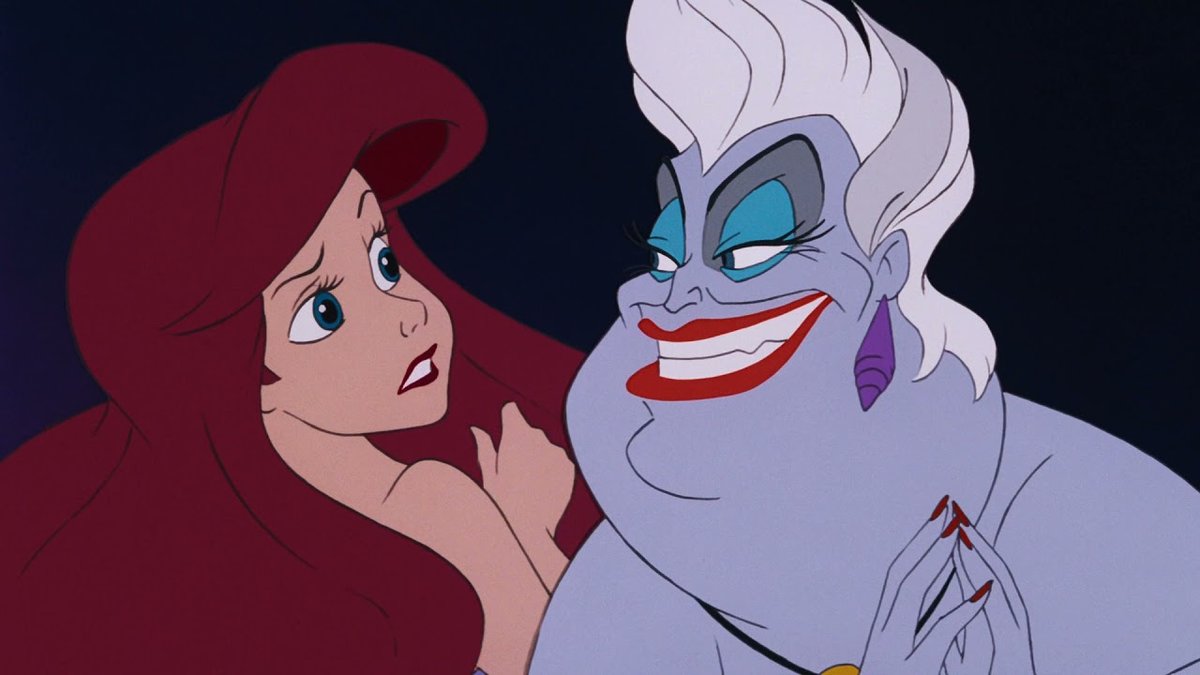 Ursula’s Poor Unfortunate Souls
----- (magnetic powered dark ride, similar to pirates of the caribbean in shanghai)
----- (When she isn’t singing about her devious deeds Ursula is doing them. This attraction will of course put an emphasis on the seawitch and her minions.)

This would be a new kind of western section for Disney parks. Unlike any of the other ones that have come before it. It will be known to the townsfolk as “The Thunder and Lightning Mountain range”, and have an underlining story that is present among these people. 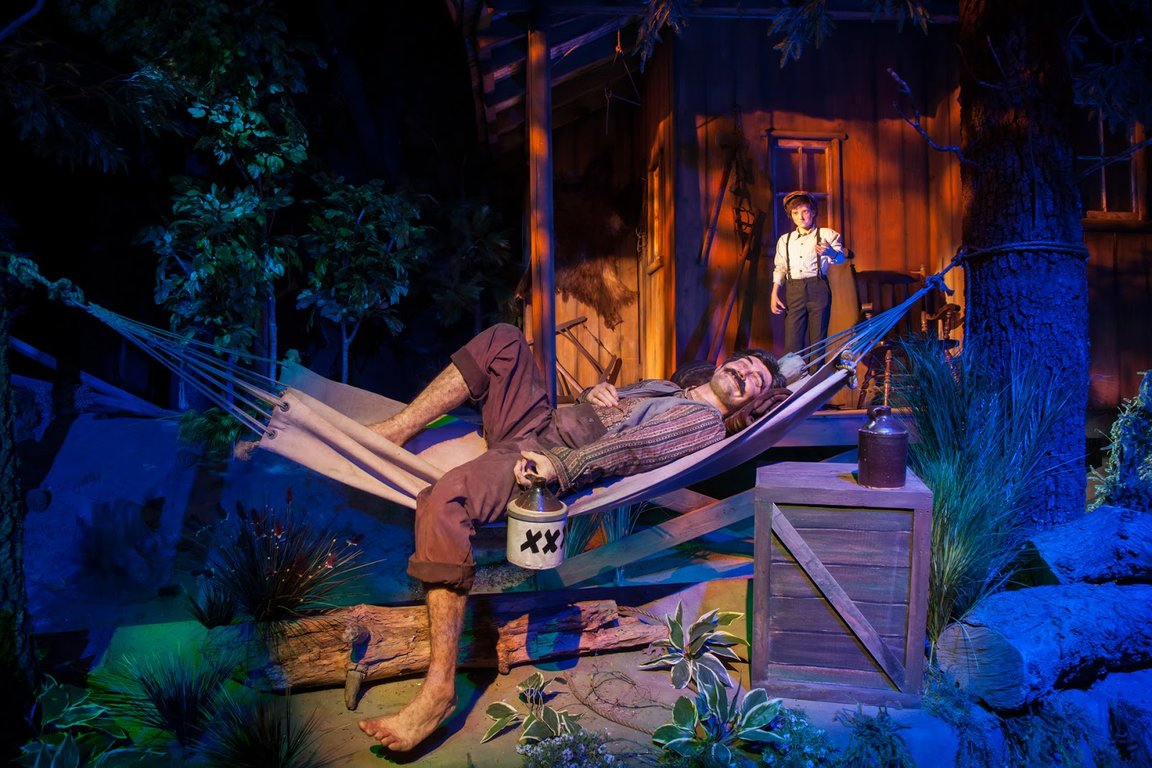 Big Thunder Mountain Mine Train
----- (rollercoaster, similar to the disneyland paris version)
----- (I actually really like the look of Timber Mountain at Knotts Berry Farm. So the story for this one would be different than it’s sister one. This one is about the towns folk who work the mines deep inside of thunder mountain. It would be similar to pirates and seven dwarves because there would be many songs sung by it’s inhabitants about digging for gold) 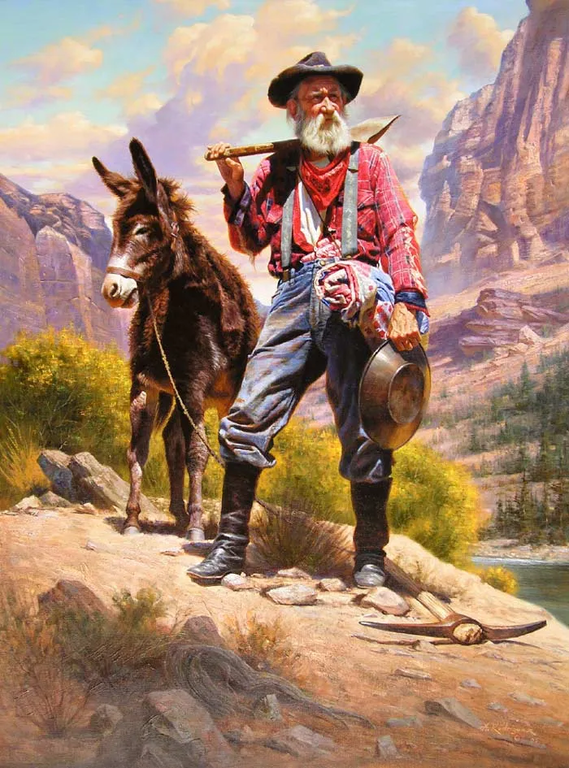 The Great Gold Rush
----- (bobsled rollercoaster, similar to matterhorn in disneyland)
----- (The story for this one tells us of a crazy old coot and his equally old donkey who live off the grid. The old man made a home inside of lightning mountain and he doesn’t like visitors. He thinks they are after his gold, which he stole fair and square. So he tries to chase us off with his trusty rifle and an unusual amount of dynamite.) 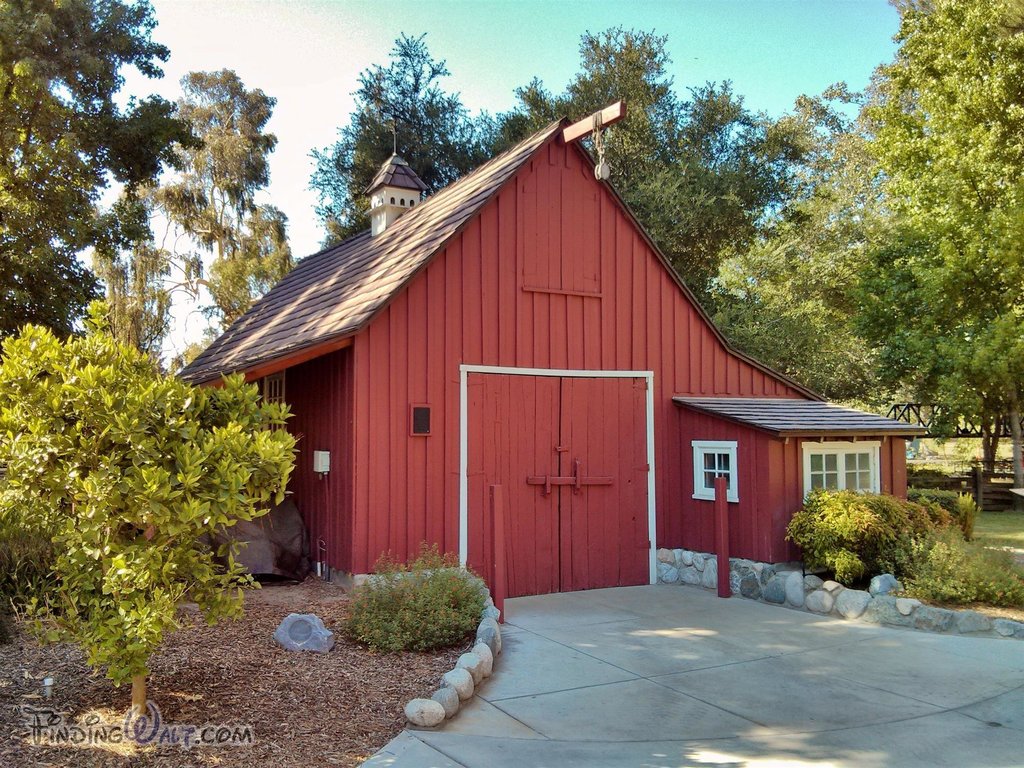 Country Western Hoedown
----- (theatre in the round, similar to Tiki Room)
----- (A show with realistic farm animals singing country tunes. It would be the same as the one at Magic Kingdom. Seemingly normal farm animals talk to the guests and sing various country songs.)

I love the additions, they really complete the park and it really makes me want to go to it.

I might be going back a few pages, but here I go.

I think Beauty and the Beast is overplayed. It seems to be in too many parks, I'd rather go with something else. But on the other hand I can understand how fits with Canada. Being that it is French and all.
Share:
Facebook Twitter Reddit Pinterest Tumblr WhatsApp Email Share Link