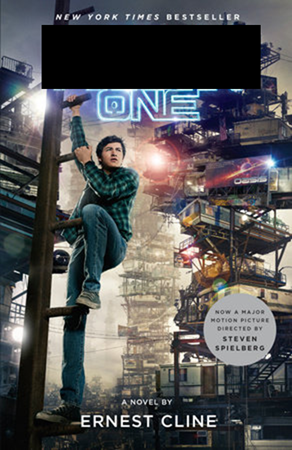 Back when I worked at a movie theater, this poster was hung in the break room purely because it was hilarious to us how poor the photoshop is. Look at his 8 foot long right leg! #Legs4Dayz!

I don't think there's ever been a movie poster for a major film quite as dumb imo
Click to expand...

I raise you Arrival. 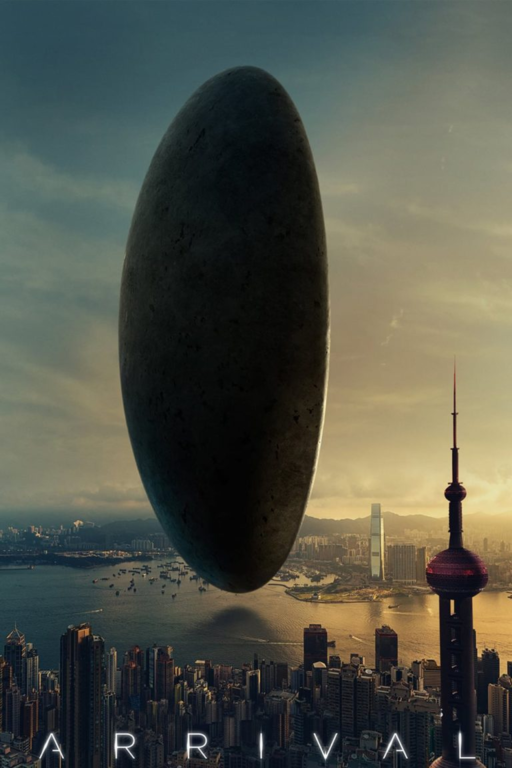 AceAstro said:
I raise you Arrival.

That's a pretty bad oversight lol. It is right there front and center!

Original Poster
Hey, Guy from Pitch Meeting, is there gonna be an announcement at around midnight EST tonight?

Will this be an announcement that will make people sad?

Awesome! Guess we should get excited! 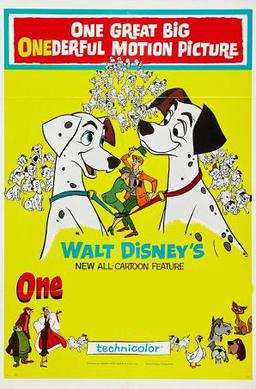 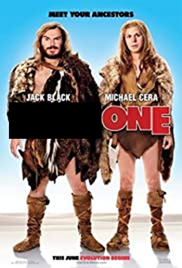 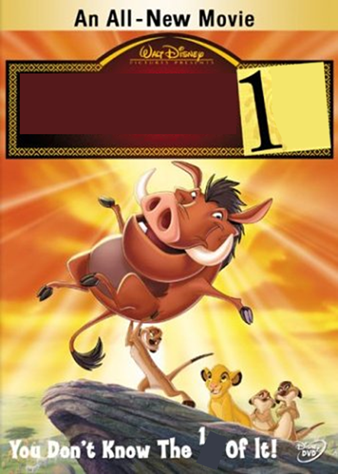 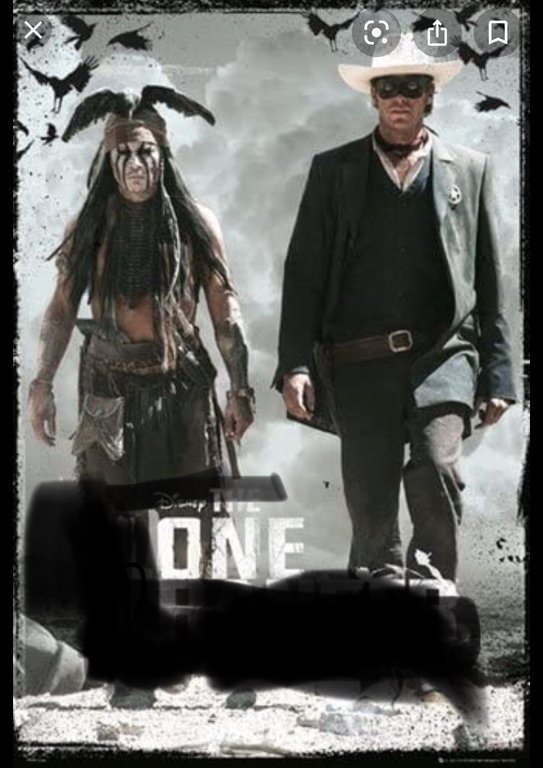 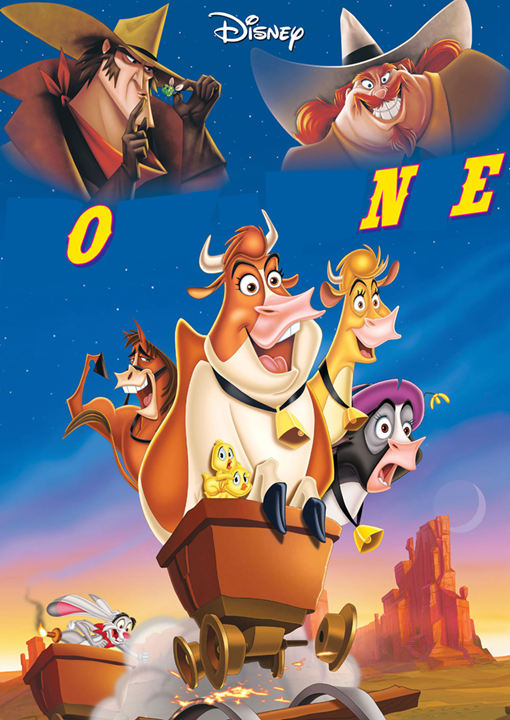 What makes this competition great is that it is Super Easy, Barely an Inconvenience!

For those of you who don't know, the One Sentence Competition is a fun, casual competition.
There are no eliminations and no large time commitment involved!
You can drop in or drop out at anytime and most prompts should not take very long. It is designed to be easy to do alongside school, work, and other games (Like 1986, starting soon!).

This competition is built on simplicity.
Your responses can only be 1-3 sentences long and can only include 1 picture.
No videos or websites or fancy stuff.

This is nicknamed the "Elevator Pitch" Competition! A simple pitch meeting! It isn't about full full presentations or trying to use run on sentences to add as much detail as possible, the key to winning is 2 things: A Good Idea and Communicating that Idea Effectively and Efficiently

It is entirely possible that 3 words, if they communicate all I need to know, could beat a five paragraph run one sentence with hand drawn art.

Detail isn't what wins, which puts everyone on equal footing no matter their experience level or availability!

This episode will be both a continuation of what @D Hindley has done recently and a revival of some concepts from older seasons!

It's a Soft Reboot! 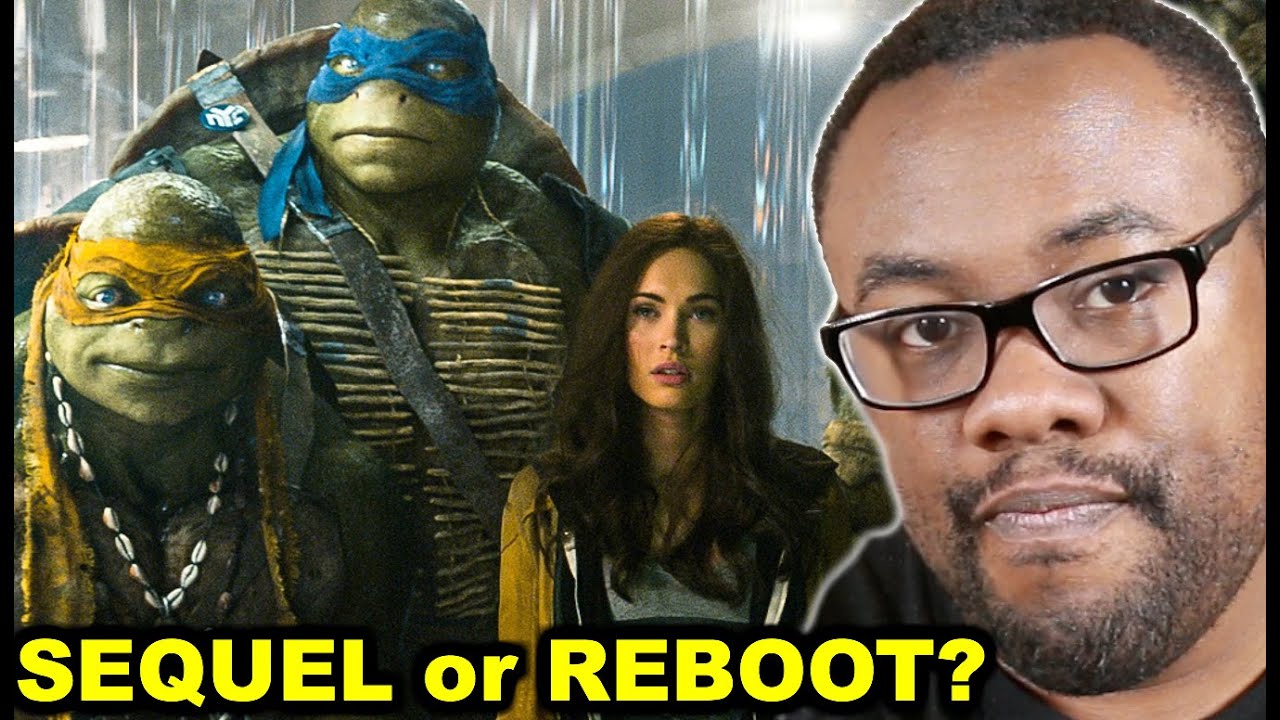 Why not both a sequel AND reboot?

I'm your host for Episode 1 of Season 6 which will have 10 Imagineering Prompts over roughly a month and a half.

This Episode will have be based around a simple "Here's a Problem, Solve it" format. Mostly in familiar parks that won't require much research (like WDW or DLR), but with options to get crazy if you'd like.

(And remember how I showed up to prank the last One Sentence Comp by adding in a bit of an extra twist? Don't be surprised if @D Hindley has some revenge planned for later on in the game)

Imagine you walk into an Elevator with Bob Chapek. You hear him on the cell phone talking about some issue with one of the parks. He hangs up and you, an aspiring imagineer, have just enough time for a couple simple sentences to convince him that your idea is the best way to solve it!

For Fun! For Glory! 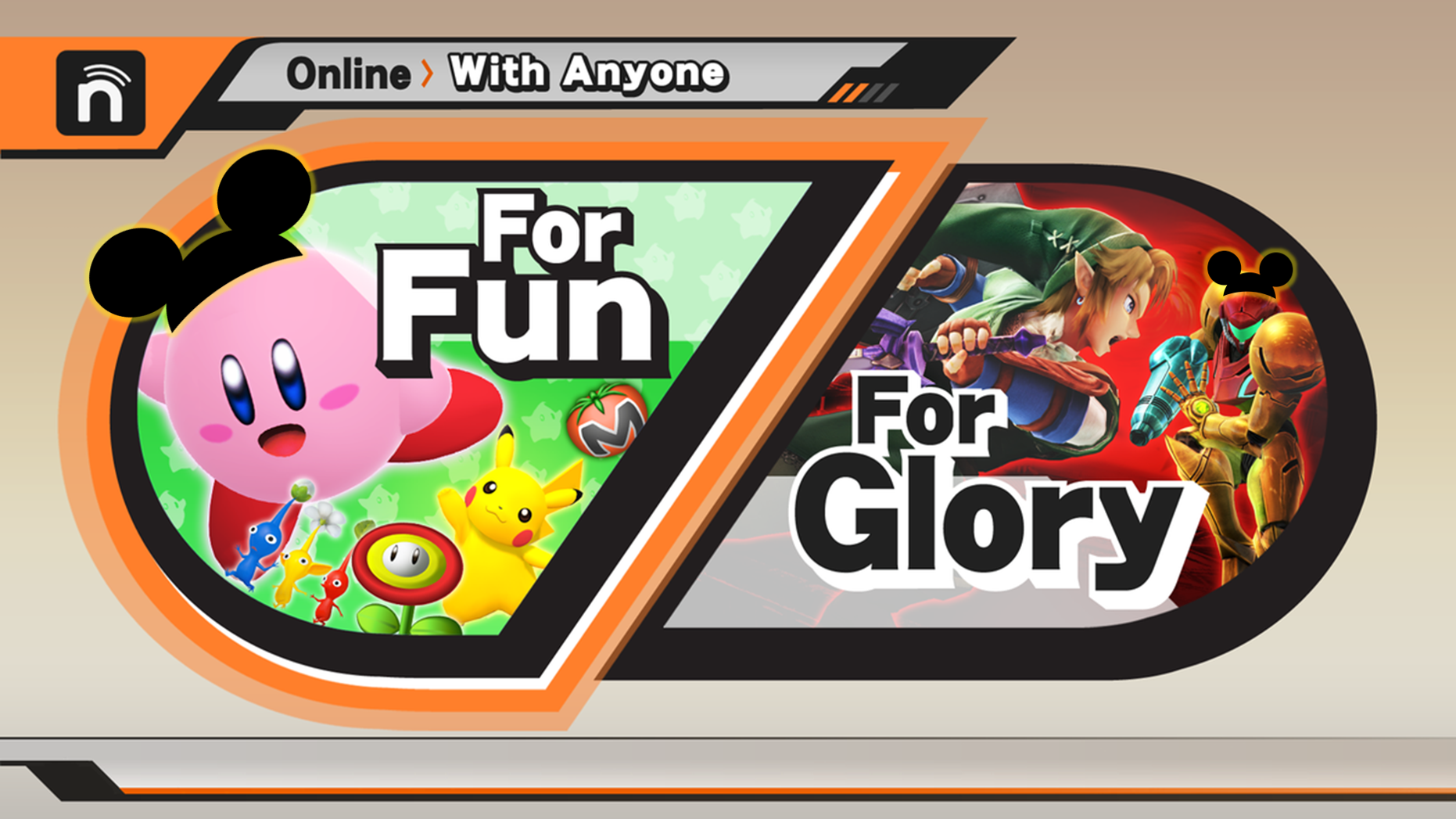 Each response will receive a short review with encouragement and constructive criticism. Everyone who participates will get 1 point. Then, the top three will receive bronze (1 point), silver (also 1 points), and gold (2 points) medals. Plus, each round will have an "Honorable Mention" for an idea that excels in one area that deserves a special shout out, but wasn't in the top 3 overall for whatever reason.

Whoever has the most points at the end of the game wins bragging rights and first dibs to host Episode 2 (If they want to)!

The competition aspect really isn't the focus though. This is meant to just be a fun time.

A great way to start in the imagineering forums, to relax a bit between bigger competitions, or just to have a good time and use your imagination a bit!

I'll be posting retrospectives for the past 16 Episodes from over the last 7 years in the lead up to the game! And sharing my favorite prompts from those seasons as some general discussion questions.

If you're interested, share a Disney Meme to sign up!
(Or just say "I'm in" or whatever. It's up to you if you want to be boring instead )
(Also, you don't actually have to sign up, you can come and go as you want haha) 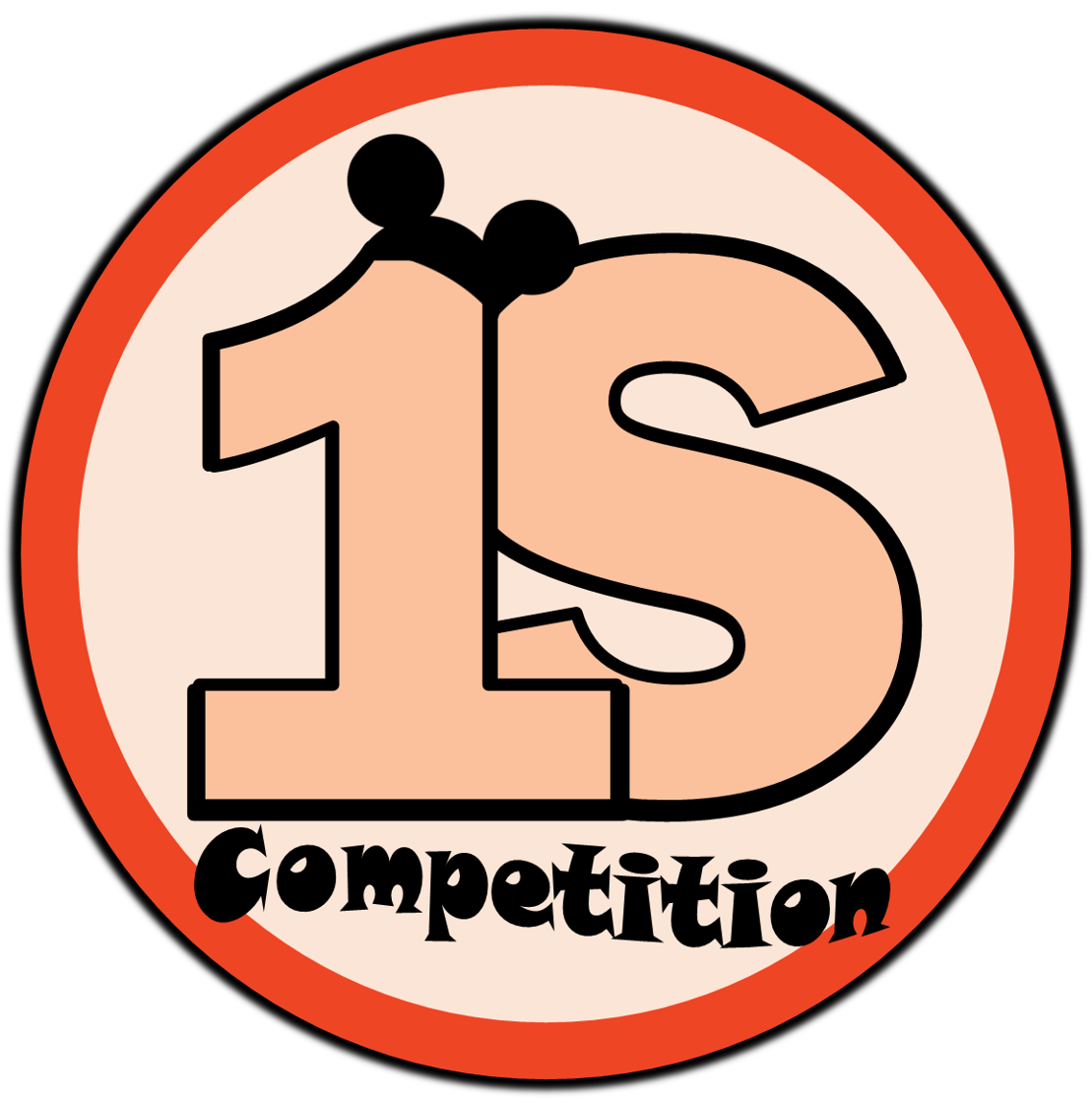 MY FAVORITE COMPETITION IS BACK! WOO! COUNT ME IN!

Count me in, baby!

Wait you wanted a meme: 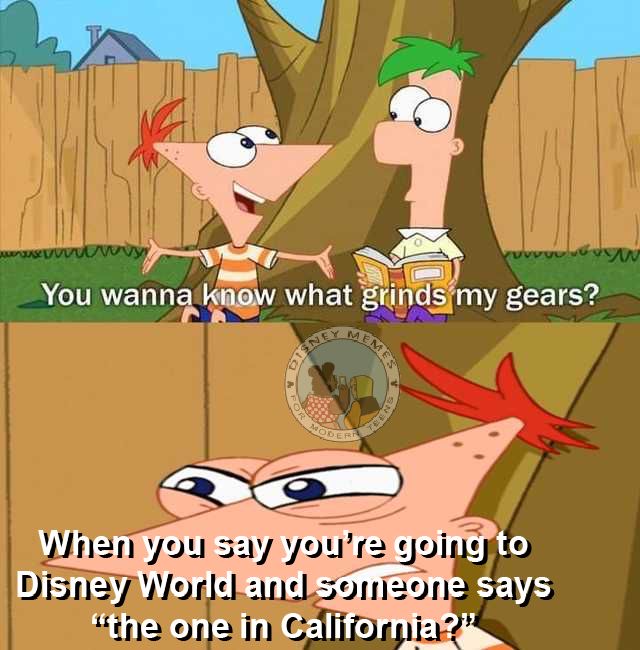 I’ll pop in from time to time