Yelling at Your Kids at Disney

Agreed, there is a huge difference between the parent yelling at a child to discourage running off on their own again vs. the parent that gets upset and yells at their child because the child is having an end of day melt down. The trip may be costly and once in a lifetime but you need to know your child's limits when exhausted. One is a teaching event for the child and the other should be a teaching event for the parent.

Premium Member
To be fair...and balance things out a bit ---- I think we should also include some commentary on children yelling at their parents. 14, 15 and 16 year old's. I've seen it numerous times. They get so animated. You almost root for the parent to yell back.
F

graphite1326 said:
SOMETHING WRONG WITH SALTED!!

Just thought I would start an argument that has nothing to do with the thread, which almost always happens.
Click to expand...

POPCORN IS POPCORN! That being said I believe Orville uses a better quality butter and therefore Orville is by far the superior brand.

(how is that for a comeback? LOL)
F

graphite1326 said:
POPCORN IS POPCORN! That being said I believe Orville uses a better quality butter and therefore Orville is by far the superior brand.

(how is that for a comeback? LOL)
Click to expand...

Got to say I'm very disappointed in this thread.

From the title I thought it was going to be a guide on yelling at your kids in Disney, like top tips, with everyone adding their own favourite way of yelling. But alas no.

Very disappointed. Thinking of cancelling my next trip now because I feel unprepared for yelling.

danyoung56 said:
katiebug in all her glory -

Premium Member
I have a view from both sides. When my kids were young, I never wanted to be that parent with a screaming child but on occasion I was. I would pick them up and remove them from bothering others as quick as I could. This is tough to do on a plane or at a queue at Disney. For the most part my children were very well behaved, but everyone has a meltdown now and then. My wife and I have had some of our best disagreements at Disney on a 92 degree day with a feels like of 105. I have seen some of the worst behavior by children and parents at Disney parks and DS. Some of it is bad parenting but also as @wdwmagic posted earlier, sometimes you don't know the whole story. A long, hot, stressful day at the parks wears on everyone. I always tried to learn from my mistakes as a parent and do better the next time.

As an educator and a mother of 2 I can say that most children do not hear you when you are yelling at them. The only thing that they see is that you are angry and upset they are not paying attention as to why. Yes, walking away is serious but it would mean more to them if you got down to their level in a calm tone and explained the dangers. As parents we also need to look at ourselves and know when we need a break. Lets be honest there are days when we need a break too! WDW is a happy place that creates wonderful happy memories. I certainty don't want my children to have memories of my mom losing it and screaming at me.

On our trip, whenever I saw a parent yelling or temporarily losing it (like "get back here or no mickey shaped anything!" or "why would you put your finger in there?! Stop!" type stuff - not the f-bomb-dropping, therapy-inducing level action people mentioned earlier), I would take a deep breath and say to myself "See? You're totally normal."

Andrew M said:
I'm sorry, I should probably leave this be, but I'm in a bad mood from the Yankees winning last night.
.
Click to expand...

And you're going to be even unhappier in about an hour.

KBLovesDisney said:
....should we tell OP about KatieBug?

I was wondering if the OP was Katiebug in disguise.

KBLovesDisney said:
That and you can't really delete a thread once it's posted....right? I remember reading somewhere that once a thread exist here, it stays in existence and just dies slowly over time when people stop reading it...
Click to expand...

I believe the Mods can lock it though.

KBLovesDisney said:
This thread is tame compared to some others. There are some that go on for many many many many pages...
Click to expand... 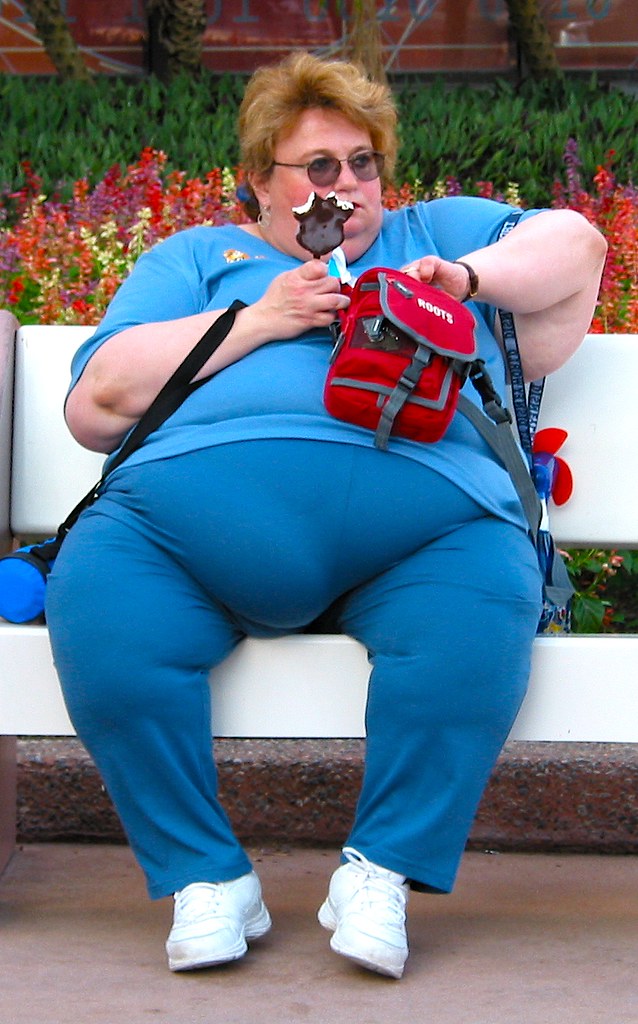 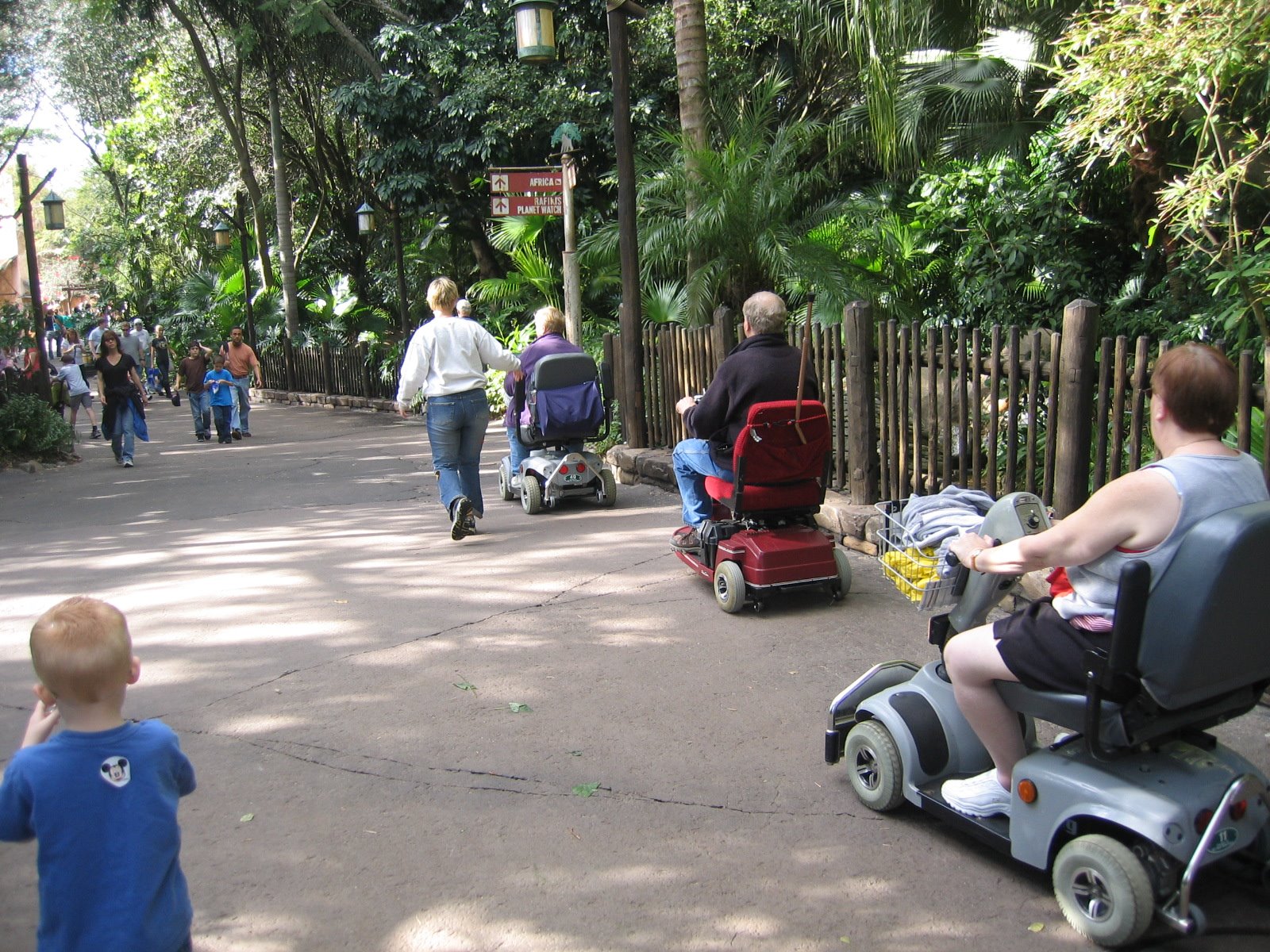 Raineman said:
That thread should be required reading for all new posters-"before you have access to this forum, you must read this post in it's entirety".
Click to expand...

Bullseye1967 said:
Thank you I am new and had no idea who Katiebug is
Click to expand...

Epic thread she started. And she hasn't been seen since...

Heh, at least I don't think wdwmagic got hit hard with AutismMommy (I think was her name?) who kept making videos threatening Cast Members with her "uncontrollable child" (who was in his 20s...and frankly never came off as uncontrollable, but rather sweet) if they wouldn't be allowed to skip to the front of the line.

She never understood why her telling CMs that her son would beat them up was not met with joyous approval...

Yup, and then write a 10,000 word thesis on "Katiebug & The Decline Of Western Society".

Raineman said:
Yup, and then write a 10,000 word thesis on "Katiebug & The Decline Of Western Society".
Click to expand...

FoxTheNerd said:
So, as I'm typing this, I'm getting ready to leave for my last day at Disney world, and I'll be fair when I say that some of the guests are horrible. But, the ones that are the most annoying and the most attention grabbing are the parents that yell at there kids.

Kid has some sort of issue.
Parent gets a bit snappy.
Kid cries.
Parent begins to yell.

That's how it works. Basically, these people are making a bigger fuss than their kids are. I can get past a kid crying. It happens. But I'm not use to seeing fully-grown men and women yell at their kids because they're crying. I mean, they don't know any better? It's like telling a dog not to eat your food. Your dog doesn't know what you're saying, thus he/she doesn't know any better.

Once, we were heading out for The Country Bear Jamboree, which was getting ready to begin. As I walked in, there was a little kid walking out, probably way to young to know she was astray from her mother. Suddenly, a women jumps in front of the door, firmly grabs the girl by the arm, and yells, "Do not run off like that! You almost gave me stroke!" Ok, I see two things wrong with this.

1. Your kid walked off, that's scary, but did it really almost give you stroke?
2. A kid walking is not the attention of the spotlight. This women yelling at her kid so everyone can hear at the entrance to a ride, blocking everyone from entering, is stealing the spotlight.

As we were walking into the Haunted Mansion, I heard two voices. I hear a young kid say, "Is The Haunted Mansion going to be scary?" Following that was a adult, female voice saying, "It's not going to be scary." In all honesty, I think she knew that it was going to be scary for a younger kid. I really think she just wanted to ride it. My mother also told me about one kid who was literally bawling in the stretching room, and the parents still wanted to ride. For those of you who don't know, there is an exit in the stretching room, and it is made for kids who are too scared. It's pretty visible, too. XD
Click to expand...