So those mini-circles are to help acceleration, like slingshotting around the sun?
L

It depends on where you live. For example, parallel parking is not a driving exam requirement in Florida.

Communicora said:
It depends on where you live. For example, parallel parking is not a driving exam requirement in Florida.
Click to expand...

I meant in the U.K. it used to be mandatory here and I assume it still is.
M

Same here. I think it was two out of parallel park, reverse round a corner or three point turn.
J

In my heart Im hoping they are prepping for the previously cancelled Fire Mountain expansion in MK. I just read an article stating that Tom Holland is being looked at to play in a live action remake of Atlantis so its possible and would be pretty awesome imo

If only most people in this country could do that. I have no problems with roundabouts. INDOT stuck a double roundabout (if you can imagine that hot mess) near where I live on my former route to and from work. If you planned on going straight down the highway and you got to the roundabout then you had to enter that roundabout on the first part, go around it, enter a small section of straightaway, then enter a second roundabout, go around that and enter the highway on the other side of the second roundabout. Dear Lord, Heaven above! When they first put that thing in there was an accident there EVERY SINGLE DAY. People were sideswiping one another, semi trucks were going around them and crushing cars, semi trucks would flip over, cars with misjudge their speed and fly into the roundabout causing a multi-car collision, etc. One car even ramped the first roundabout and tore apart the decorative wall in the center. It was an absolute god-awful mess here! Now, add that mess into the middle of Disney World tourists who already cannot drive a straight line without nearly killing themselves. I hope they set up a traffic cam at those roundabouts. That will be true reality TV.

Interesting to see the roundabouts and this stretch only being two lanes. With the construction north and south of this middle really seemed like theyd go 4 lanes minimum through this whole area over the last several years

Sirwalterraleigh said:
Good god…nobody with a Brain builds circles BY CHOICE in this day and age

they are absolutely terrible for flow and visibility.
Click to expand...

They are amazing, problem is people in the US don't have a clue how to drive them and either stop before entering or try to drive through full speed

Carmel Indiana basically replaced all the stoplights and stop signs with them starting like 15 years ago.

JohnD said:
Amelia Island, FL has them everywhere. After crossing the A1A bridge, to get to the Amelia Island Plantation, for example, you have to go through six of them.

Its called a diverging diamond, definitely kinda freaky at first, but they do kinda work.

deWild said:
Could this also suggest an eventual movement of backstage Frontierland to across the canal? This would open up a significant expansion pad for MK and could be a compromise between those wanting TSI to be removed and those in favor of expanding Frontierland/Adventureland.

In addition, it allows for a potential hotel to be built along the lagoon with monorail access, and conveniently utilizes the brand new sidewalk to MK.
Click to expand...

danlb_2000 said:
If you want to talk about bad traffic circles, here is a picture from 1968 of a notorious one in southern New Jersey. I went through this one many times before it was removed, it was a nightmare.

Looks kinda like what's called a "magic roundabout" without the little roundabouts. 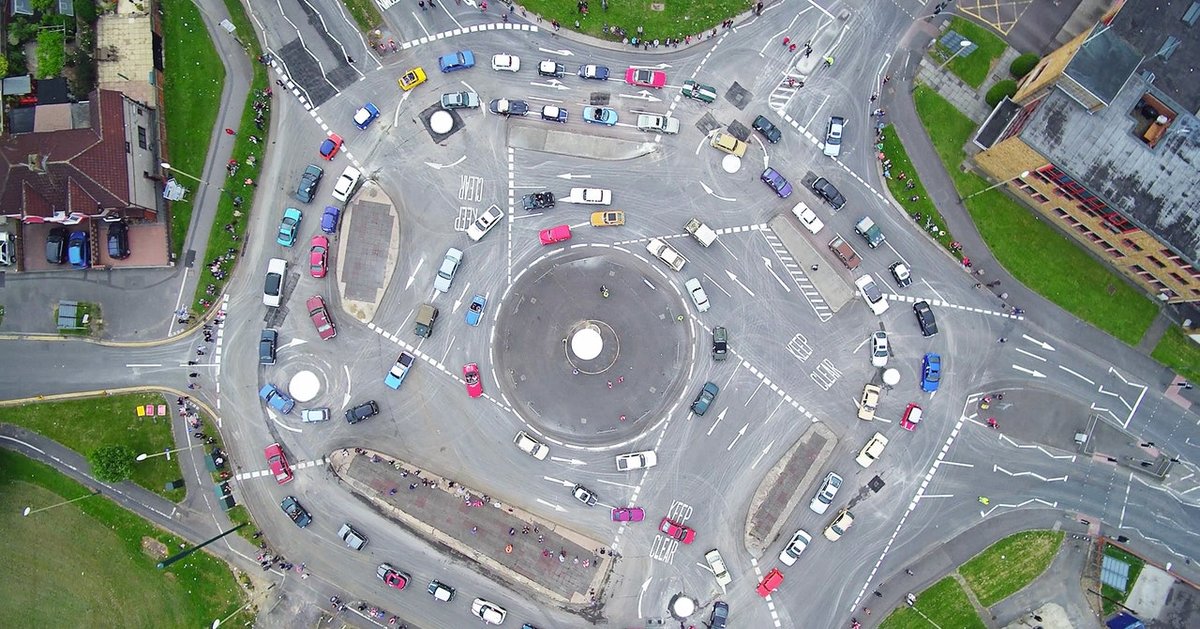 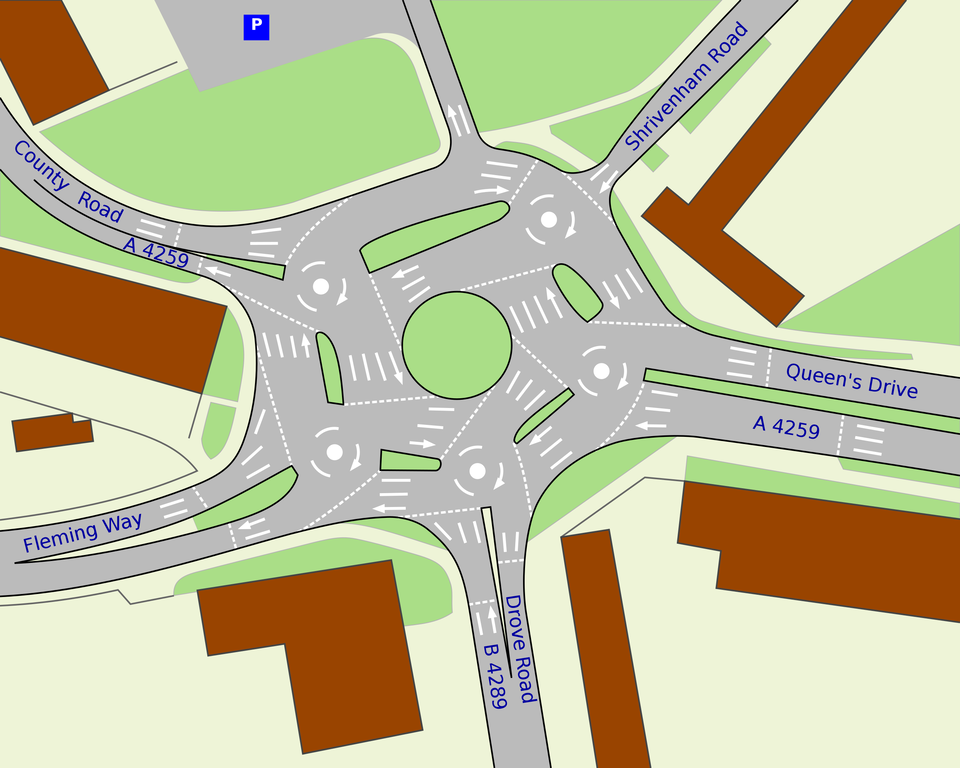 mm121 said:
They are amazing, problem is people in the US don't have a clue how to drive them and either stop before entering or try to drive through full speed

Carmel Indiana basically replaced all the stoplights and stop signs with them starting like 15 years ago.
Click to expand...

…and we all know what kinda hell the traffic in Carmel, Indiana can be

If they put this thing in America then there would be a death there every day. 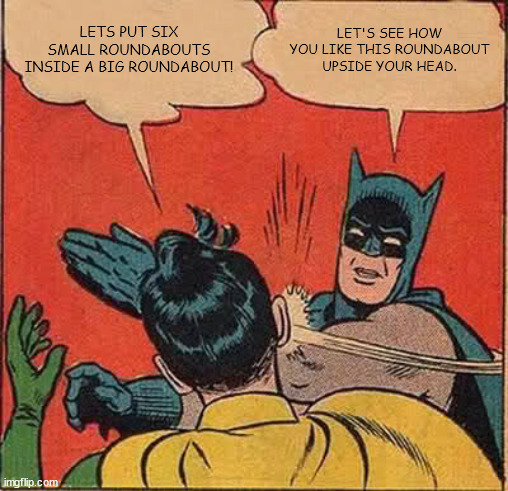 Hopefully this gets some good landscaping like the area around the MK auto plaza. Once it grows in a bit it will help hide some of the flyovers and other roads/ramps.