Who should voice Spaceship Earth's "Story Light" starting in 2022?

Original Poster
So apparently as part of SSE's long-awaited overhaul, Disney will be implementing a new narrative device to the ride known as the Story Light, who will serve as your guide through the history of human storytelling. Personally, when I think of a character who is literally a beam of light, I could most easily imagine such a character having a soothing feminine voice of sorts. If Disney wants the Story Light to have a higher-pitched voice (taking the name of the character literally), my top choices for the role would be Amy Adams, Anne Hathaway, Bryce Dallas Howard, Christina Hendricks, and Jessica Chastain. If Disney wants a deeper voice than that (not taking the character's name as literally), then I would suggest Lupita Nyong'o, Emma Stone, Scarlett Johansson, and maybe even Charlize Theron. But if the Story Light happens to be a male, however, then I could most closely imagine either Chris Evans or Benedict Cumberbatch lending their voice to the character (as long as they whisper their narration).

When you think of Spaceship Earth's new "Story Light," whose voice first comes to your mind in that role? Feel free to share your thoughts down below!

There is only one real choice 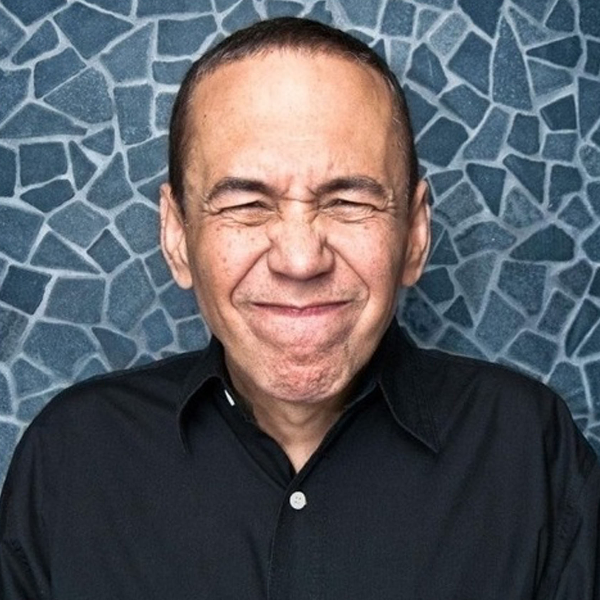 Lets not forget that us older folks are hard of hearing more especially in the higher pitch areas. It's just the way it is as you get older. I currently cannot hear a female voice in a place where there is background noise. The last time we went on Jungle Cruise it was late (EMH) and for the first time we had a male capt. I finally got to hear the jokes (not sure if that was a good thing after all. LOL). A mid range female would be fine or a male. NO WAY a whisper.

Okay, this one is serious. Many of you may not catch the name, but he has a connection with Disney and is a fantastic storyteller.

He could definitely work.

David Attenborough, but I have little doubt they will go female.

But they all have to be Bee Movie quotes.

Gitson Shiggles said:
But they all have to be Bee Movie quotes.
Click to expand...

Ya like jazz? Thank New Orleans! They invented it.

Gitson Shiggles said:
But they all have to be Bee Movie quotes.
Click to expand...

The couple from Horizons.

Lands of Wonder said:
The couple from Horizons.
Click to expand...