Pre-Trip We are going back!

First order of business - I am not making light of Covid-19. My entire family has had it and has recovered. Myself, Val, Sterg and Toni caught it from a family member that was in NYC way back in March. Val had it the worse - fever and in bed for a week. I was asymptomatic, Sterg felt "a little" under the weather and Toni lost the sense of taste for a few days. Alexandra, my oldest, caught it in Las Vegas during one of her stints as a traveling nurse. She was also asymptomatic but had to self-quarantine.

So Covid-19 has had an impact on my family. Additionally, my 92 year old Aunt tested positive in March but fully recovered. Sadly we could not see her. The best we could do was knock on the window of her room and wave as we stood between the bushes. She unfortunately passed away a couple weeks ago from congestive heart disease ( the Doctors gave her 3 months to live - almost 18 months ago!).

Second order of business - (most of) the Fractal family is going back to Disney World! I made reservation under convention rates late last year. Little did I know what was to transpire. After the Covid-19 outbreak, the convention was cancelled. However -
Disney still honored the reservation and under the convention rates which were a fraction of off the shelf rates. We have reservations at the new Destino Towers at Coranado Springs Resort from July 21st through the 26th!

The room however only sleeps 4 which is a problem when you have a family of 5. After our last trip, my wife Val proclaimed that she was never going back to Disney. I made these reservation under that directive but currently it's causing some "angst".
Needless to say, I'm committed to going back and my children are thrilled beyond belief. I want to see the new Star Wars land - even if I have to don a mask - and want to ride Mickey's runaway train at DHS, not to mention Toy Story Land!

Alex has taken off - her new assignment is in Columbia South Carolina, and Sterg and Toni are game. 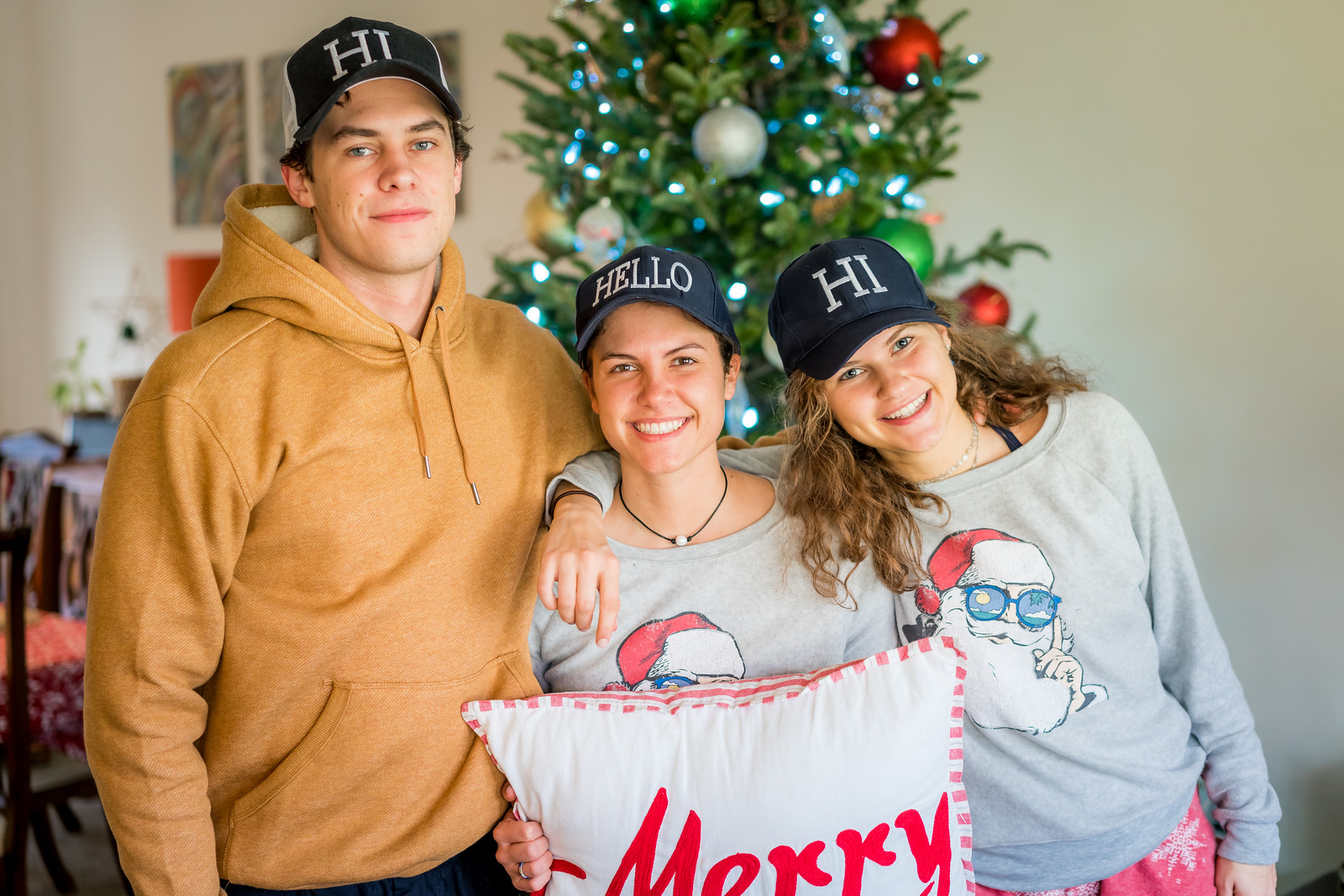 WDWMAGIC Contributor Premium Member · From Pennsylvania
Husband and father of three amazing children. I love spending time with my family and friends. Hobbies include photography, reading and writing. I love the Movies; old and new. Star War and Disney geek. You can find me on flickr "fractal pics" and on instagram @cdikos9, and @thefractalchannel. Youtube under "The Fractal Channel" and I also maintain a 500px page under "Chris Dikos"
Premium Member

You need to get into full Disney mode!!!

No longer talk to the non believers, stay inside and watch something on Disney+, get your cameras ready, secure all your lens's, pull out your best Hawaiian shirt, have Toni freestyle dance to your favorite Disney song, make sure Sterg has extra empty bottles packed, put your pictures from past trips on a slide show on the TV and make it a family movie night! And lastly....if you get judgement, just walk away. They don't deserve your explanation.... Screw em!
M

Do be careful because they have just recorded a case in Nashville where a young man got the virus early on and now has tested positive again. Hope this is not a trend but I would still be very cautious.

fractal said:
So having said all this, I'm really trying to get myself into an acceptance of how things are, how some people think and judge and how I need to let all that go and enjoy a week of something I truly love; spending time with my family in Walt Disney World.
Click to expand...

People will judge you, no matter what you do. The bottom line is that people need to do what they feel is best and safest for their family. Disney parks have always been some of the cleanest and most well-maintained places in the world, and they are even more so now. Personally, I’d feel safer in a Disney park than I do in my local grocery store. Enjoy your well-deserved vacation, the haters are just jealous.

Premium Member
People are going to judge but you gotta do what you feel is best. It sounds like you are responsible people and it looks like Disney is doing its best to be responsible too. Go have fun and get the break that you need and deserve!

No judgment here! I think you are doing everything possible to make sure your family and others will be safe! As Disney fans, I think we have all dealt with judgement on some level from others who can't understand why we continue to spend our money on Disney vacations. I had to stop worrying about what others think in that regard long ago. On a selfish note, I am beyond excited for a Fractal trip report to help with my Disney blues. Your reports regarding your family interactions always put a smile on my face. Not to mention the amazing photography. Can't wait to read all about it! I will miss "yia yia" this time around.

fractal said:
I have to admit that this is the least excited I've been for a Disney trip. Somehow almost everything ones does today has become political and questionable. My entire family has had the virus and I've had all take an antibody test within the last 10 days. We are all on the other side of this yet I know people are judging. I know some will question our trip to Florida. "Is it really that important?", "Why are you risking your health and your family's health for a trip to an amusement park?"

Well, after much research into the whole thing I do feel we are in good shape to take this trip. Especially with the precautions that Disney has taken. The purpose of a potential vaccine is to build antibodies in you similar to what we now have. I am working on not feeling "guilty" about this and feeling like we are doing something harmful. We are not. I see it as making lemonade out of lemons.
Click to expand...

BuckyMom said:
Please put it all aside and enjoy. It's more than an amusement park to us...the sights, the sounds, the smells, the food, the memories. It just makes us happy.
Click to expand...

FIRST, I am sorry for all the stress your family has been through. It hasn't been easy on anybody. Your daughter, the nurse, wow! She deserves a vacation, as you all do.

I agree with everyone else and @riverside "Haters gonna hate" ....we are planning to go in Nov, again, doing what's best for us and our family. We've done the research and we are aware of the risks we are taking by going. However, being in our happy place for a week together, just enjoying each other and the magic and the memories, is completely worth it to us.

Can’t wait to follow along! Better get Mama Valmouse a mask with a smile on it so she looks like she is having a great time!

As a past dancer and current dance teacher, this one breaks my heart! Our studio luckily had no seniors this year but we only made it to one competition before the quarantine. It was definitely weird last month with no recital...my first time in 30 years without one

Hoping you guys have a great trip! With all of this, your sanity needs a break from life I’m sure!

I agree with everyone above, go and have a great time!
You're not going to be careless, and from several blogs I follow of which they all were nervous how safe it was going to be, have agreed it is much safer, cleaner and guest and CM compliance better than any local places they have gone to. Grocery stores, etc.
Again, have a wonderful time!

Premium Member
Original Poster
Tonight we had a "mini recital" for Toni that spotlighted all the seniors. Nothing as grandeous as her normal one but gave her and her friends a chance to dance one last time. It was really nice and appreciated. 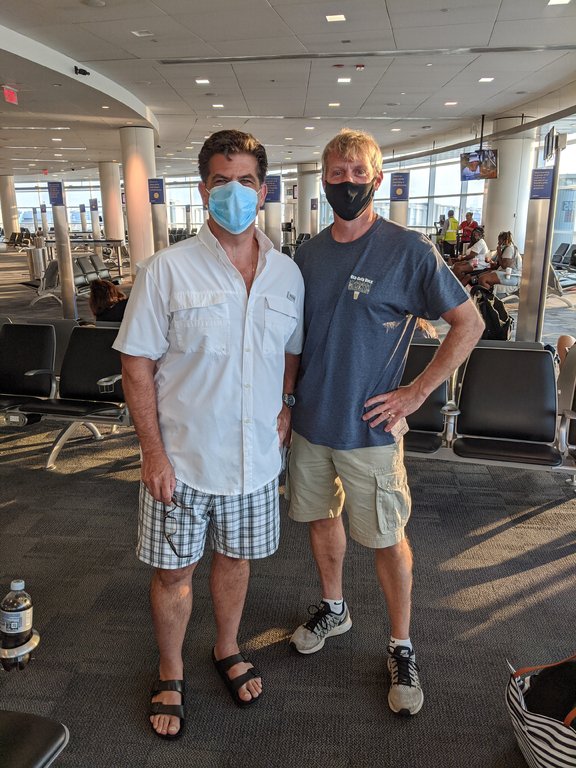 Meeting up with @coachwnh at the Philly airport!

fractal said:
View attachment 484942
Meeting up with @coachwnh at the Philly airport!
Click to expand...

How fun! I hope both of you have a great trip!

Have a great trip!! Looks like we will be in Epcot on the same day! (I totally cancelled my Universal trip and booked Disney lol) 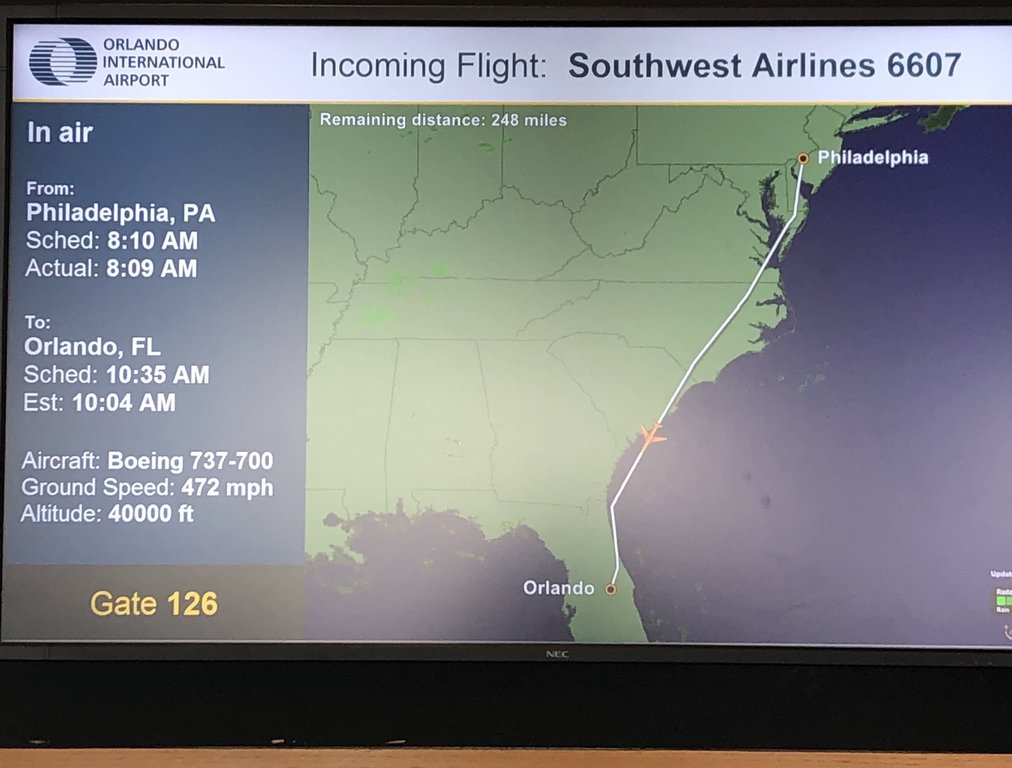 Premium Member
Original Poster
Not a bad view from our room. Couldn't get in until 5:30 but it's nice enough. 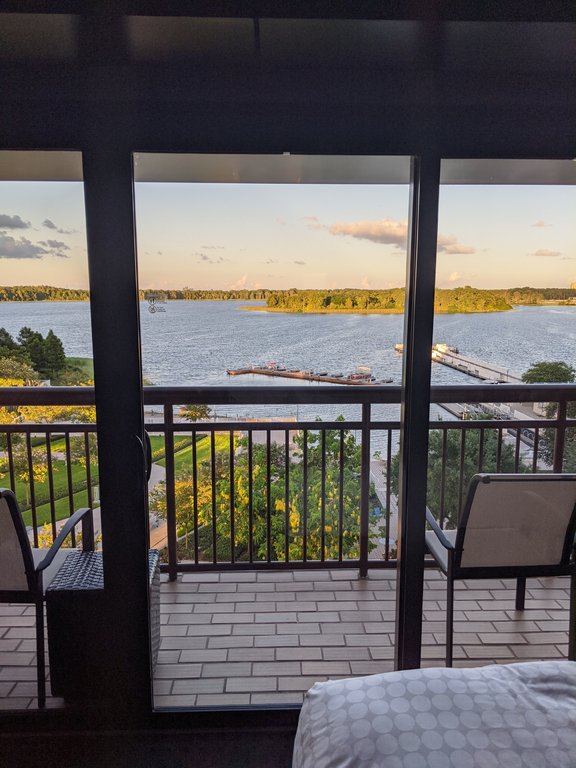 Otherwise I had a lot of mixed feelings about today. Loved the short lines and not being controlled by fastpass times.

On the flip side, a lot of things are closed. A good number of restaurants and no people mover. Also no main street dancers, no main street vehicles, no horses, no marching band, and no characters walking around. No fireworks and stage shows. The overall atmosphere definitely felt like MK was missing a big part of it's soul. And those masks! I'll discuss more in trip report.

fractal said:
Not a bad view from our room. Couldn't get in the room until 5:30 but it's nice enough.

View attachment 485170
Otherwise I had a lot of mixed feelings about today. Loved the short lines and not being controlled by fastpass times.

On the flip side, a lot of things are closed. A good number of restaurants and no people mover. Also no main street dancers, no main street vehicles, no horses, no marching band, and no characters walking around. No fireworks and stage shows. The overall atmosphere definitely felt like MK was missing a big part of it's soul. And those masks! I'll discuss more in trip report.

Hope to be there by 9:30 or so. Would love a great picture with all of us. Maybe even. ride or two together. Wish I could have talked longer this morning. Great meeting your family.

coachwnh said:
Hope to be there by 9:30 or so. Would love a great picture with all of us. Maybe even. ride or two together. Wish I could have talked longer this morning. Great meeting your family.
Click to expand...

We are going to spend some time here then hit DHS early afternoon. Definitely up for group photo and conversation! @Tuvalu ?

fractal said:
We are going to spend some time here then hit DHS early afternoon. Definitely up for group photo and conversation! @Tuvalu ?
Click to expand...

Will be at DHS early afternoon. 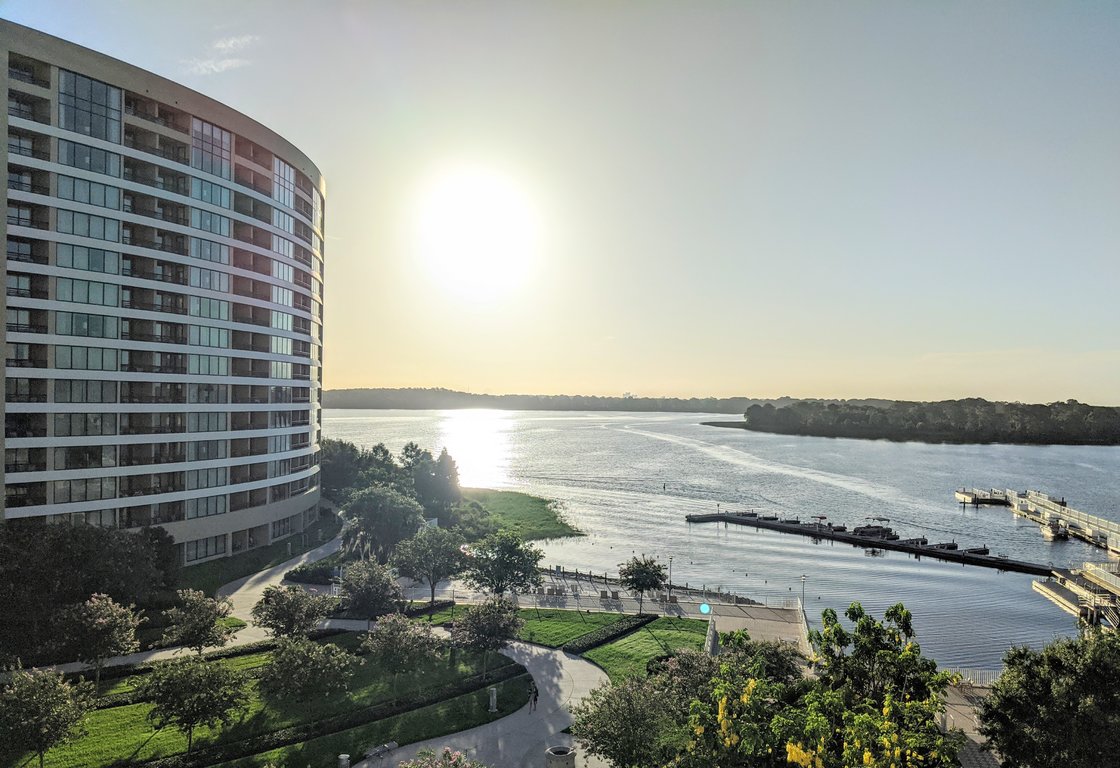