So the first thing I want to say is, yes, this is going to be the 4(?) Walt Disney World Resort Parks that I'm re-doing. That's because I am very familiar with the WDW parks, adore Epcot and the Animal Kingdom, and don't want to re-create those exact parks elsewhere in the world.

However, I am not limiting myself to the constraints of the Walt Disney World resort. My parks are going to be infinitely larger so that I can play with the most Blue Sky version of these parks I can. I want to be able to build an Adventureland the size of the entire Magic Kingdom if I so choose (not exactly but you get what I mean) so please don't get angry when you see that most of these attractions wouldn't fit in the current parks, just know that I'm doing Blue Sky alternate dimension, Disney World.

Another thing is: I'm terrible with names and I'm terrible with not stealing ideas. So for that reason, don't be surprised if you see some SAU projects I worked on (or others worked on) appear as well as other attractions from other armchair imagineering posts. I will definitely credit anyone if I do take the full idea, but I may steal names because I'm bad at coming up with them. Again, will credit anyone if I do borrow your idea.

So that's all I have tonight. If anyone has any questions, feel free to ask, but it's time to get armchair imagineering! See you all soon at the Magic Kingdom. 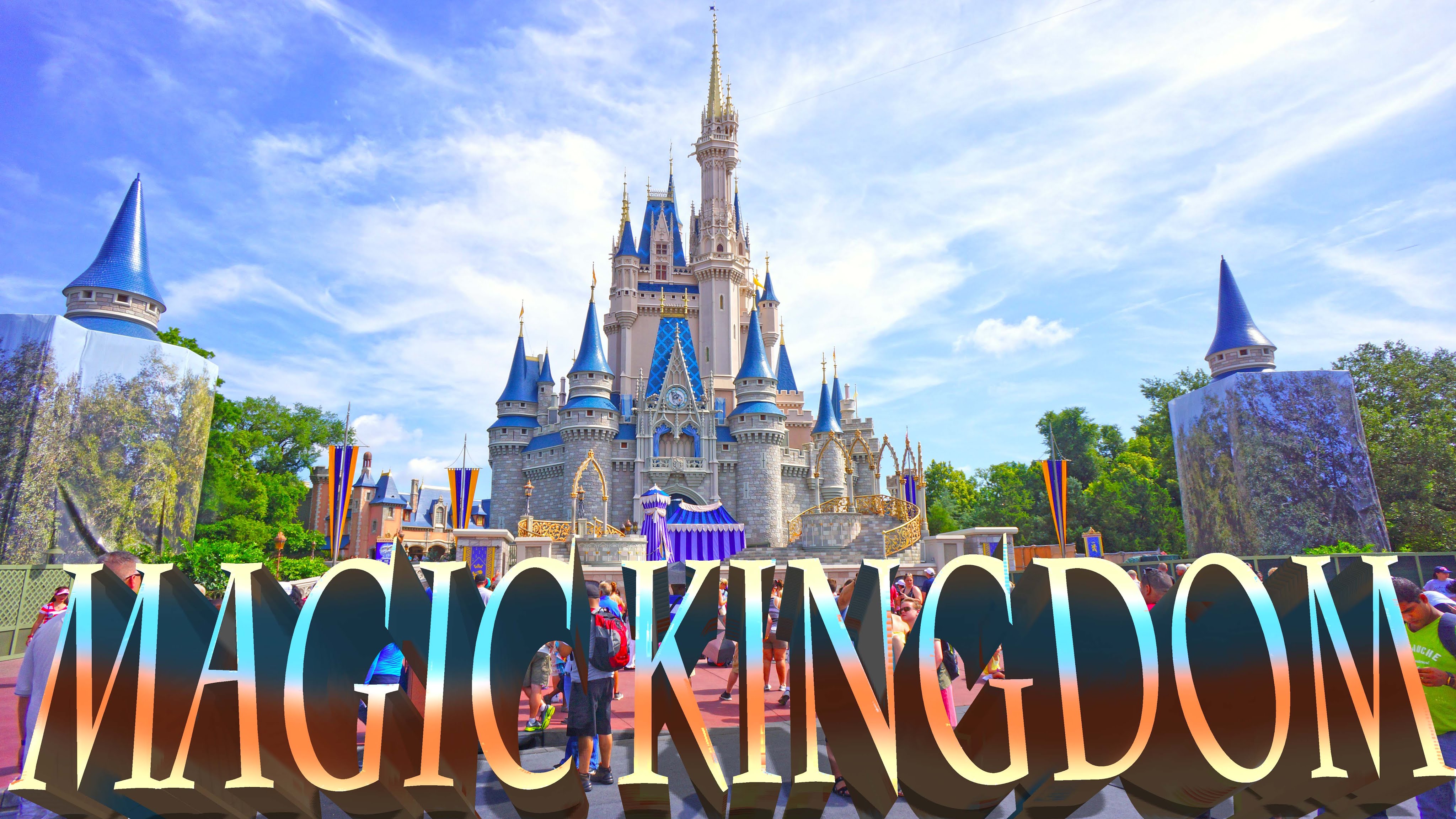