Original Poster
Putting PatF smack-dab in the middle of Frontierland is a horrible idea in terms of theming.

In my last post on this subject, I floated the idea of building a New Orleans Square at WDW as a second Fantasyland expansion where the Tomorrowland Speedway stands now.

But I completely forgot about Tom Sawyer Island. Because let’s face it, TSI is rather forgettable as it stands today.

However, it’s a lot of good space to do something meaningful...such as turning it into “Ile D’Orleans”.
History buffs out there will tell you that the Ile D’Orleans was the spit of land between the Mississippi River, Lake Pontchartrain, and Lake Borgne that Thomas Jefferson sought to purchase from France in order to get the city of New Orleans...to which the French said “Oui, oui! Take it ALL!”

So...close down TSI. The southern end with Aunt Polly’s and Harpers Mill can become the “French Market” area, with meet and greets, Tiana’s Place restaurant and other New Orleans inspired goodies.
The north end, currently home to Fort Langhorn, can be renovated for an original PatF ride built from the ground up.

As for transportation to and from: kill the dinky little rafts. In their place, build a second riverboat dock for the Liberty Belle. Then, drain the Rivers of America and change the track configuration.

You board the Liberty Belle at Liberty Square, travel to the far end of Ile D’Orleans, then the Belle takes new passengers around the north end of the Island and back to Liberty Square Dock.

Downside: a lot more expensive than gutting and remaking Splash.
Upside: PatF gets represented, and a brand new attraction is built.

Advertisement
if it saved Splash Mountain, I'm all for it.

Premium Member
TSI is a haven, away from the crowds and over-excitement of MK. Fun for kids to be able to run off steam and great for exploring or just sitting and unwinding for an hour or two. A great adventure playground in the old fashioned sense of the world. And for slightly older ones, parents can sit back and relax knowing they can’t actually leave the island except by the rafts.

I may or may not have lost my youngest aged about 9 one afternoon.

But I knew he’d be somewhere on the island, and sure enough he was holed up in Fort Langham with some others aiming at the BTMRR riders.

So I’d rather it stayed pretty much undeveloped, even though my boys are well past the target age. I still love heading over there. The escape tunnel is still fun at any age.

I like the idea since I've never been to TSI nor ever saw a reason to visit. However, Splash will still change, and this would help make the theming fit better. I also think they should redo the area by Pecos Bill's to make it all French Quarter themed.

Anything to keep Splash the way it is

DCLcruiser said:
I like the idea since I've never been to TSI nor ever saw a reason to visit. However, Splash will still change, and this would help make the theming fit better. I also think they should redo the area by Pecos Bill's to make it all French Quarter themed.
Click to expand...

there’s one problem with that though...you essentially cut Big Thunder off from the rest of Frontierland.

I'd be okay with getting rid of Liberty Bell and connecting HM to the island on one end and connecting Splash or Thunder on the other. The space could be used for some dinning options (think the oft mentioned HM restauarant / a good cajun place / or both), a couple of dark rides (maybe Skellington). It would work wonders for crowd control and face it, the entire island is compromised of a whole lot of space that Disney isn't monetizing.

I'm still trying to Save The Adventurers Club.

I love this idea. I think a new up from the ground attraction for PaTF is a far better idea than on overlay to the existing Splash Mountain. The idea of a restaurant (Tiana's Place?) with of course Tiana's famous beignets is absolutely brilliant. I think the placement is more appropriate as well. PaTF is a great property, good story, great music etc. It deserves a lot more than it would get with the overlay, and this would be an ideal way to do that. Marie

I like the concept, especially if it could keep SM, I'd even accept some minor alterations instead of an out and out scrapping. I'd miss the quiet and isolated TSI to wander through but the property could be better utilized.

FettFan said:
there’s one problem with that though...you essentially cut Big Thunder off from the rest of Frontierland.
Click to expand...

I'm sure there's a way to theme it so that Frontierland is on the "other side" of the Mississippi from the New Orleans land.

Well, we have Arrendale in Norway soooooo.

Splash is going away because of what it is based on, not because Disney is looking for a place to put the Princess and the Frog. Do whatever you want Tom Sawyer Island but Splash will be gone regardless.

I agree with you, it would be cool if the TSI be re-themed as New Orleans and also joining the Liberty Belle to this idea... it can be really good... but adding to your idea I would unites this area with the new PatF ride and also make the restaurant of "Tiana's Place" just besides de PatF atraction.

I like this idea. placing something lively on each side of the river will bring back some of the atmosphere lost when the keel boats etc stopped and may help tie the rethemed splash into the surrounding area. Although I’d miss it I suspect a plan like this would involve bridges for crowd control to the island and permanently docking the riverboa, but even this could have an advantage allowing access to the pad beyond big thunder for a new sited like galaxies edge, it could even go behind small world and recinnect in the circus area creating a hong kong style outer loop to the park

correct me if im wrong, im pretty sure the options for tsi is leave as is, or remove entirely. ADA limitations and all.
K

I suspect nothing can be done to "save" Splash Mountain, though it pains me to admit that. The source material is too toxic. I would love to see something more done with TSI, but I admit, it is a handy "retreat" from the hustle and bustle of MK.
C

I love TSI especially the tunnels.

Mickey5150 said:
Splash is going away because of what it is based on, not because Disney is looking for a place to put the Princess and the Frog. Do whatever you want Tom Sawyer Island but Splash will be gone regardless.
Click to expand...

Such a shame Disney doesn’t have another IP designed by Marc Davis that could work with minimal changes to the
ride... 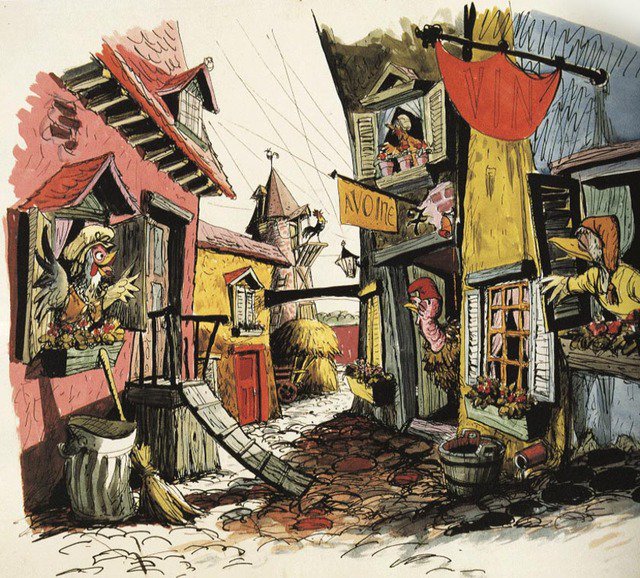 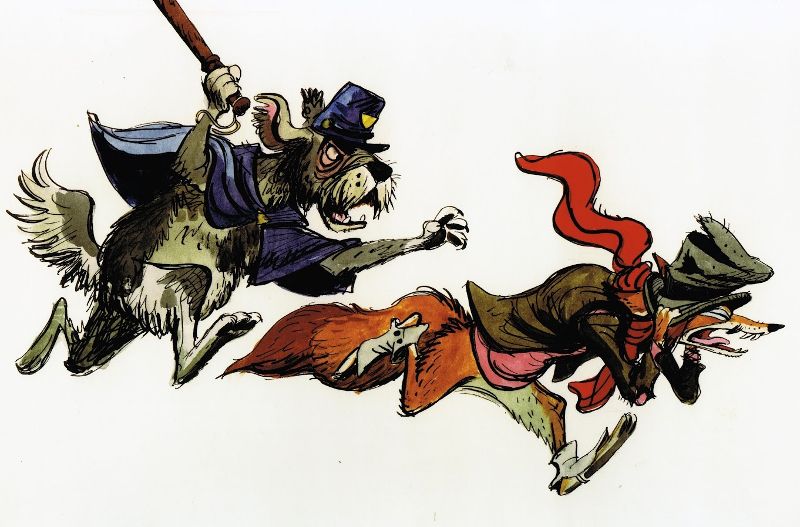