The Sorcerer's Apprentice is an Armchair Imagineering competition which began in 2013 on the WDWMagic Imagineering forum. It was hosted by jdmdisney99. Originally, the competition was inspired by an obscure reality show called The Apprentice. However, as the years went on, our game has evolved & matured, growing into its own thing, developing its own ongoing storyline and universe. The Sorcerer’s Apprentice Universe (the SAU) is a shared setting where ALL the game’s team-based Imagineering projects can coexist and build upon each other.

Season 7: Fantasmic Journeys will continue the game’s beloved communal traditions, while bringing a whole multiverse of surprises to the table!​ Premise
After the events of Season 6: Odyssey, D Hulk concluded the season with a momentous “snap.” This action accidentally triggered a seismic shift, one which sent several WDWMagic Imagineering universes colliding together. Now, the ghosts of Walt and Roy Disney call on the original Sorcerer’s Apprentice - yes, Sorcerer Mickey himself - to help rebuild the multiverse. Mickey created this "Fantasmic Timeline" where the players must complete a set of tasks to restore balance, not just in the SAU, but to worlds beyond. Imagineers should be prepared for the wildest ride of imagination yet! Gameplay
Players are divided into 3 teams to start the festivities. For each Imagineering challenge, the hosts will select a new Project Manager who must lead the team, oversee the brainstorming, and post the final project.

Once the projects are submitted, judges will post reviews. These reviews provide in-depth feedback, helpful advice, and help to determine the rankings.​
What's New?
Competition worlds have collided, and so have those competitions’ hosts! For the first time in an event, there will be rotating pairs of hosts offering their own contained stories and unique prompts. Who will those hosts be? They can introduce themselves...and you may even see some hosts pop-in to play along the way!

For the first several weeks in this multiversal event, there will be no eliminations! A major goal of this season is to let players build their Imagineering resume. In past seasons, there has been an emphasis on developing new skills, whether it be writing, drawing, website design, whatever. With the flexibility of no eliminations, it’s a great chance for players to practice personal growth. Don't be afraid to try something new, it can only help you!

At a certain point in the game, there will be a “Board Room” where each player must present their resume to a panel of judges. This will decide who advances into the playoffs, and has the prime opportunity to become the 7th Sorcerer's Apprentice!​
Start Date
January 15, 2021​
Sign-Ups and FP+ Reservations
You can reserve your spot in the game with a Fastpass+ now!
Simply reply below if you would like to reserve one. In order to conquer the multiverse we're going to need all the help we can get. We have assembled 5 Host Teams of 2-3 people that will relay us through various worlds of the Fantasmic Timeline

Rather than list them, while folks sign-up and get acclimated to the new thread, let's kick it off with a game!

Below are five images and associated clues that represent the host teams - see if you can guess who the hosts are! 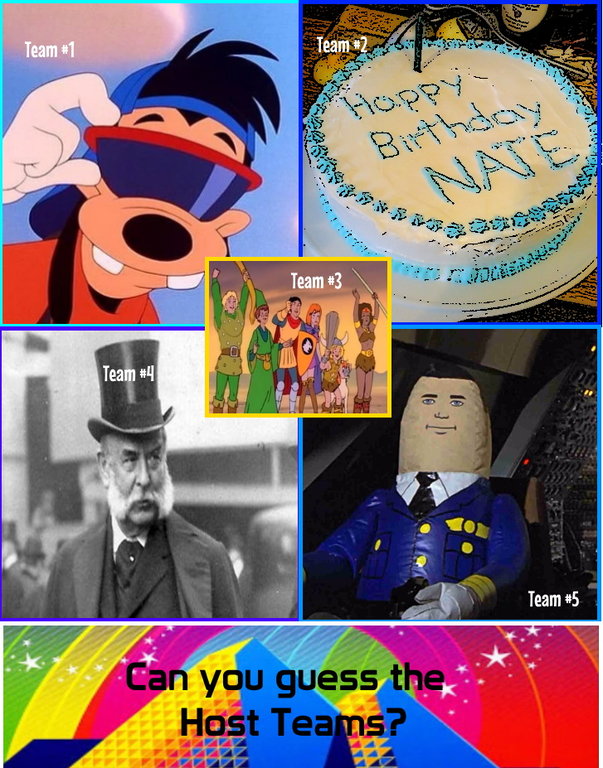 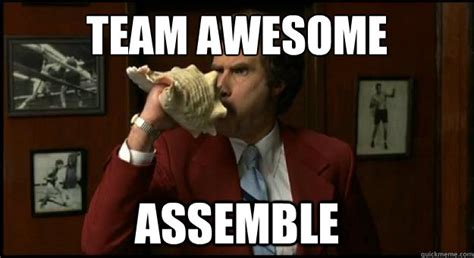 Seems like I have been teleported away from my slumber in the Hollywood Hotel! Now I must imagineer and uhhh stuff

Seems like I have been teleported away from my slumber in the Hollywood Hotel! Now I must imagineer and uhhh stuff

Hmm, you know what, all these friendly faces. As the first twist of the multiverse - sign me up to play - I'm in!

The host teams can take it from here

yeah alright why not

Imagineer Brandon said:
yeah alright why not
Click to expand...

Its time for an og trilogy sorcerer to bring it home, I’m in

tcool123 said:
Its time for an og trilogy sorcerer to bring it home, I’m in

if there's a spot left, I'd definitely like to join!

Actual footage of me attempting to relearn everything from SYWTBAI:

For the elements of art and dreams,
The foundation of stone,
The archmage of the stars,
And for our great wishmaster Walt.

Close the four gates,
Come forth from the crown,
And follow the forked road that leads to the magic kingdom.
Bring forth the memory and potential of yesterday, tomorrow, and fantasy.
As the multiverse warps, let the figments of imagination run wild.

Heed my words:
My will creates your body, and your wand creates my destiny.
If you heed the call of the sorcerer's apprentice,
And obey my will and reason, then answer me.

I hereby swear, that I shall be all the good in the world.
That I shall defeat all evil in the world.
Seventh heaven clad in the great words of power.
To all who come from this binding circle:
Welcome to the happiest place on Earth!