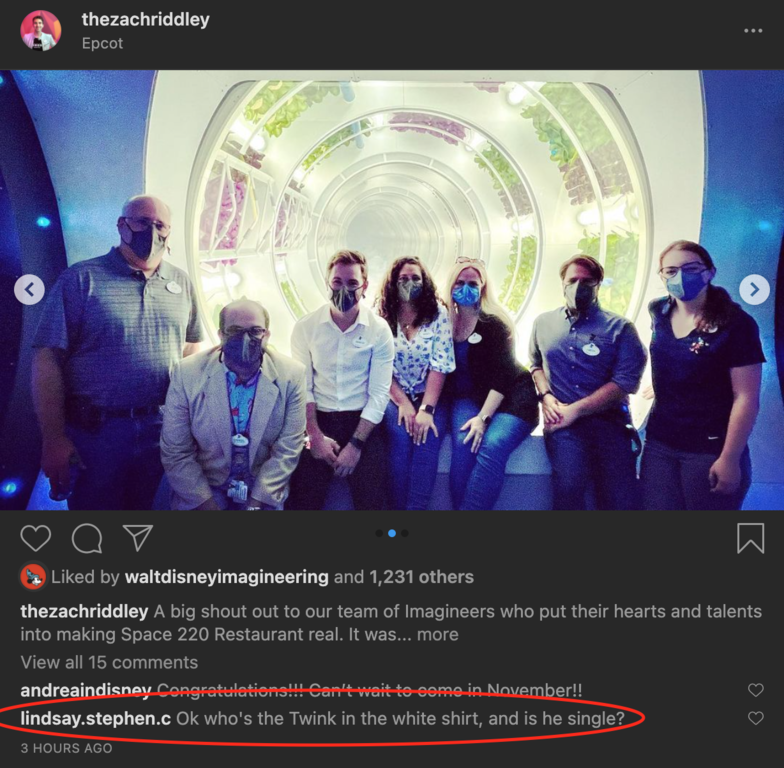 I just forced to someone to watch Shark Tale with me for the first time, so you know what I have to make now…

Finally got to MPT this week, and here's my thought process for the winning decision. Just like @JokersWild said I really enjoyed the originality from Team Innovators, alongside the story being original I think the core concept of the show was very novel. The way they incorporated audience members thus making it interactive for them which allows for more rewatchability. It was a very tough decision as both teams did a great job this challenge, and both projects were truly great. 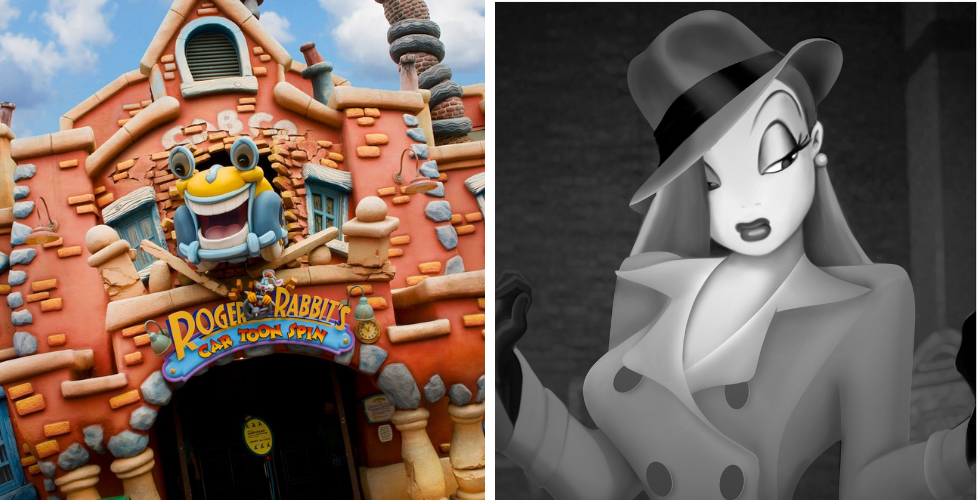 Roger Rabbit's Car Toon Spin is getting some updates at Disneyland to make it more 'relevant' and is positioning Jessica Rabbit as the star.
attractionsmagazine.com

Roger Rabbit's Car Toon Spin is getting some updates at Disneyland to make it more 'relevant' and is positioning Jessica Rabbit as the star.
attractionsmagazine.com
Click to expand...

Roger Rabbit's Car Toon Spin is getting some updates at Disneyland to make it more 'relevant' and is positioning Jessica Rabbit as the star.
attractionsmagazine.com
Click to expand...

Feels a bit unnecessary, but at least this means they aren't getting rid of Roger Rabbit any time soon.

And picked up a peice of the 50th merchandise : 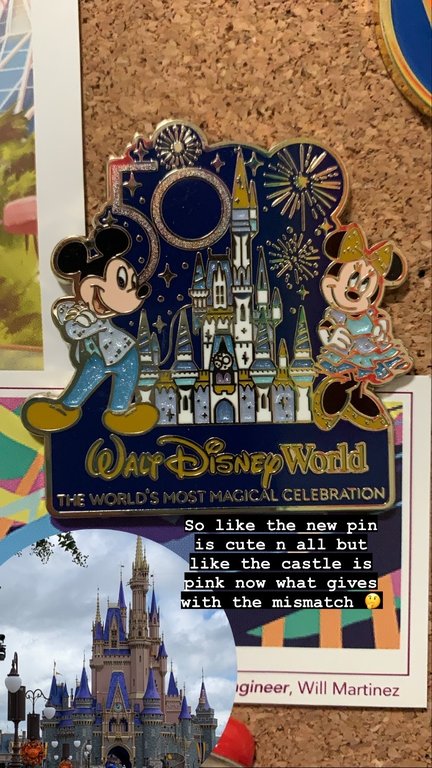 And picked up a peice of the 50th merchandise :View attachment 588430

Lmao, whoever in Merchandising that designed that pin is in denial over the EARidescent Cinderella Castle. They must have been irked as a kid with the Birthday Cake/Pepto-Bismol castle for the 25th!

Original Poster
First update to the Electrical Water Pagent since the addition of The Little Mermaid soundtrack!

Well they're very pretty, and Halloween is happening twice during the anniversary so it's a worthwhile investment?

Anyone else watching the Nintendo Direct Tomorrow? 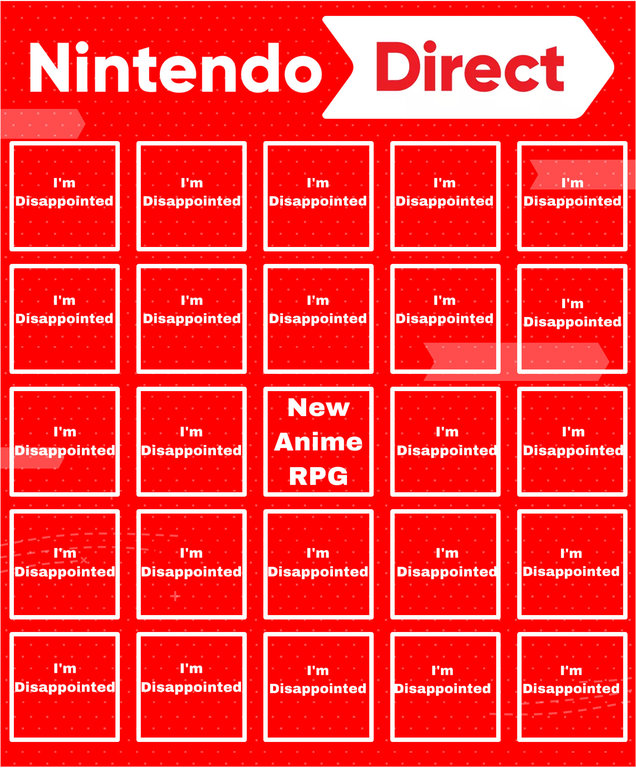 tcool123 said:
Well they're very pretty, and Halloween is happening twice during the anniversary so it's a worthwhile investment?
Click to expand...

Yeah, I'm not saying they're ugly or anything. It's just jarring to me since it's clearly repurposed from the usual Fall/Halloween decorations, but I guess I'll cut them some slack. I think this is the first time they'll (the US parks) be holding a seasonal event during a major anniversary celebration in the main castle park. The last time this happened (2005 for Disneyland's 50th), they had the Halloween party in DCA instead so Disneyland Park was relatively untouched. In short, Magic Kingdom is definitely experimenting with the art direction for both celebrations so they blend together seamlessly.

Is it themed to 50th? Nope, especially EARidescently speaking. Does it work, however? Yes.

Well, I've got my Dollywood/Pigeon Forge/Gatlinburg trip pretty much nailed down. I'll be there exactly a week. The plan right now is to break up four days in Dollywood with three days of local stuff.

10/6 Pigeon Forge - Since were going to be flying in really late and will most likely not get to our hotel until well after midnight, the first day will be recharging in anticipation for Dollywood. Must dos this days are the Jurassic Jungle boat ride, a couple mini golf courses, and the new SkyFly flying theater which was developed by the Soarin' people and supposedly is better than Soarin'. We've got tickets to the Comedy Barn at 8PM and will likely turn in for the night after that. Also need to get two alpine/mountain coaster credits cracked out this day so I can round out my credit count to 100 with Lightning Rod at Dollywood the next day.

10/7 - Dollywood. Rope dropping Firechaser Express and then working back to the front of the park from there. The day will be all about getting the credits and with any luck (if it's actually running haha) Lightning Rod will be my 100th credit.

10/9 - Gatlinburg. Tons of stuff to do here and we'll most likely not be able to crack it out in one day. Must dos include Earthquake: The Ride, Skylift Park, Ripley's Haunted Adventure, the Sky Needle, a bunch of different weird museums (pinball, salt and pepper shaker, movie cars) and of course some mini golf with Hillbilly Golf being the main priority. Ending the night with a Halloween event at Mysterious Mansion.

10/10 - Dollywood: The Entertainment Edition. I'm sure I'll get some rides in this day, but we'll mostly be focusing on the entertainment starting with attending Sunday service at the chapel (mostly doing this because I've always been fascinated by the chapel that used to be at Knott's and it seems like a not-obvious thing to flesh out the character of the park from a local level) and then hitting most of the shows.

10/12 - Starting with Gatlinburg, ending with country music showcase in Pigeon Forge (Dollywood is closed this day so it will basically be cracking out anything in the area we haven't gotten to yet) 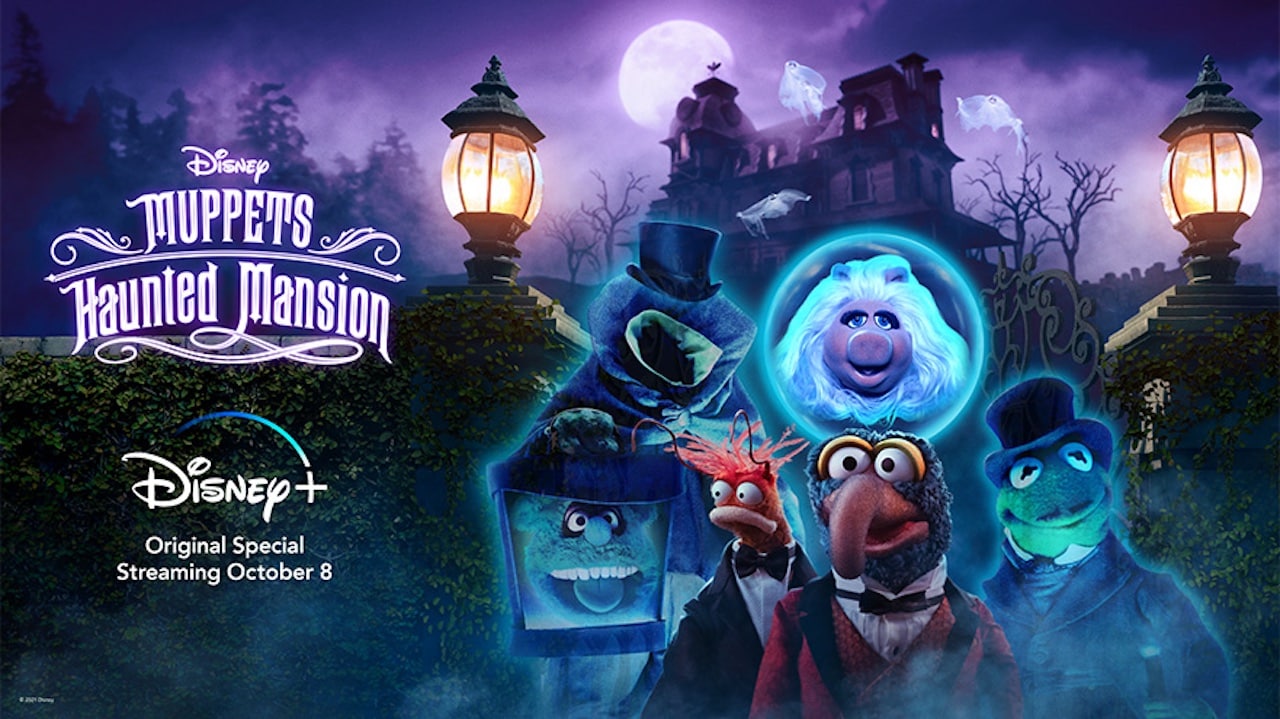 You don’t have to wait until Oct. 8 to celebrate the fun and excitement of this new “Muppets Haunted Mansion” special. If you are going to Disneyland Resort or Walt Disney World Resort before then, make sure to check out these spooky
disneyparks.disney.go.com