The end of Disney Infinity !

Original Poster
I was surprised that this gaming system has failed so quickly. It seems that every game section had new characters being regularly introduced. The quality of each seemed several notches above the competition. Sorry to see it go.

The Walt Disney Company has released a statement saying that they are discontinuing the production of their Disney Infinity video game line. The press release posted by John Blackburn, SVP & GM, Disney Infinity, on Disney Interactive’s blog is as follows:

By now you may have heard the news that we have made the difficult decision to discontinue production of Disney Infinity. From the beginning, Disney Infinity was built for you—our fans—and I wanted to take a moment to thank you not just for your support over the years, but for creating a community that made Disney Infinity more than just a game.

Our goal for Disney Infinity was to bring the best of Disney storytelling to life in homes around the world, and with your support we accomplished that. We hope you had as much fun playing the game as we had making it.

So what’s next for Disney Infinity? We have two final retail releases coming, including three new characters from Alice Through the Looking Glass later this month, and the Finding Dory Play Set launching in June.

And as we turn to the next chapter in our story, I want to thank everyone who helped bring Disney Infinity to life, particularly Disney’s Glendale-based production and publishing teams, our external development partners, and of course the incredible Avalanche team for their tireless dedication to this project.

But most of all, I want to again thank you for making Disney Infinity a part of your lives—and for adding to the Disney legacy by being a part of this community.

According to the Infinity Inquirer, Disney will also be closing Avalanche Software, the studio behind the Infinity line. The site also shares part of an internal employee memo discussing the issue:

The team behind Disney Infinity created an incredible product. It was a critical success that inspired a deeply engaged community of players. But, despite Disney Infinity’s quality, it has become difficult to financially justify continued investment given the lack of growth in the toys-to-life market. Coupled with high development costs, the economics of our current vertical business model no longer add up.

Already a thread in the Disney Video Games Forum.

Definitely sad news, but why is this in Parks News and Rumors?

DisneyExpert said:
Definitely sad news, but why is this in Parks News and Rumors?
Click to expand...

Didn't realize I was in the wrong neighborhood: 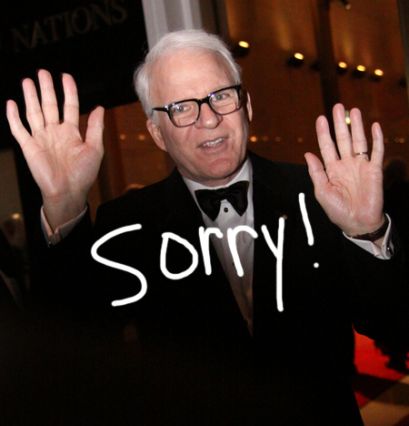 Disney's Production Schedule in the Time of a Pandemic