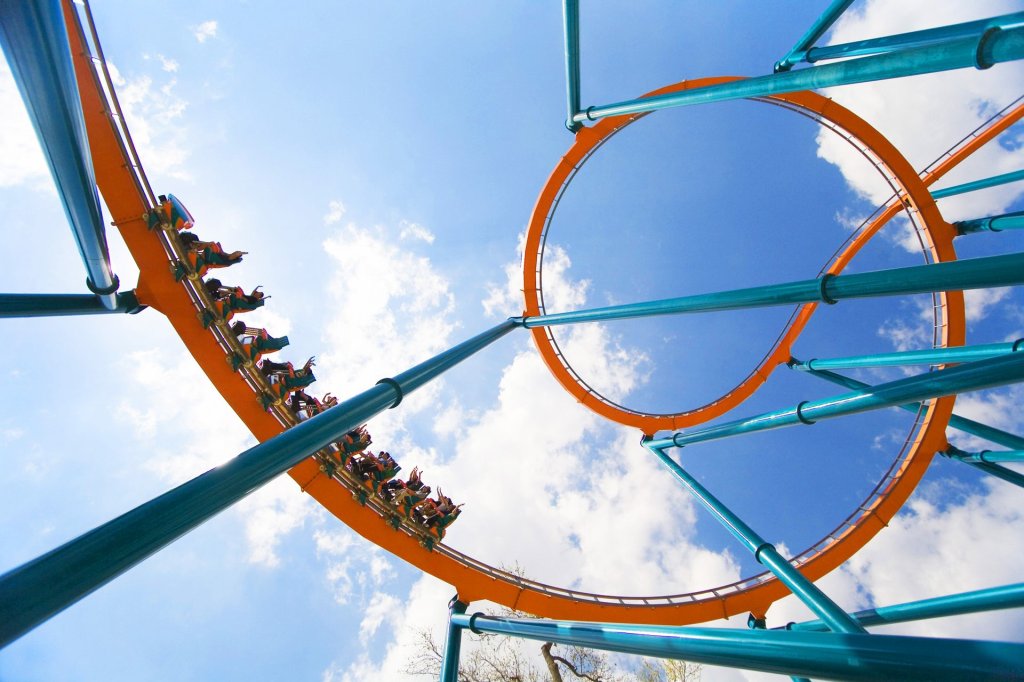 Admission revenue was actually up 5% thanks to Six Flags pass holders and members even while attendance was down 96% in the second quarter.

“I would like to thank our loyal season passholders and members for their commitment to our company during this difficult period,” Six Flags CEO Mike Spanos said in the latest quarterly report from the company.

Six Flags has reopened amusement parks in Oklahoma, Georgia, Texas, Missouri, Maryland and New Jersey while other locations remain shuttered due to the pandemic. Six Flags Discovery Kingdom in Vallejo reopened the animals-only Marine World Experience without rides or coasters in early July. Six Flags Magic Mountain in Valencia has not announced a reopening date.


Six Flags was able to cut its monthly cash outflow during the coronavirus closures from as much as $35 million to $25 million thanks in part to lower than expected membership cancellations and season pass refunds.

Admission revenue was actually up 5% thanks to Six Flags pass holders and members even while attendance was down 96% in the second quarter. The massive attendance losses were offset by the deferral of approximately $24 million in monthly membership revenue while the parks were closed. Six Flags also deferred approximately $6 million in monthly membership revenue from all-season dining pass and other season-long membership products.

In response to the continued loyalty, Six Flags has extended passes during the closure period, upgraded members to the next tier and offered to pause payments.

Theme parks have increasingly moved away from relying on daily ticket sales and transitioned to subscription models similar to Netflix, Spotify and Amazon Prime that provide a steady stream of returning customers and reliable revenue.

Season passes represented 58% of regional theme park attendance in 2019, according to Goldman Sachs. Passholders and members make up 63% of attendance at Six Flags parks.

Darkbeer1 said:
Admission revenue was actually up 5% thanks to Six Flags pass holders and members even while attendance was down 96% in the second quarter.
Click to expand...

That is crazy to think about. I'll admit I am one of those members who have continued to pay during the shutdown. Only $8.99 a month for the one I have, and with the upgrade when the parks reopen I still see the value in keeping it.
Share:
Facebook Twitter Reddit Pinterest Tumblr WhatsApp Email Share Link