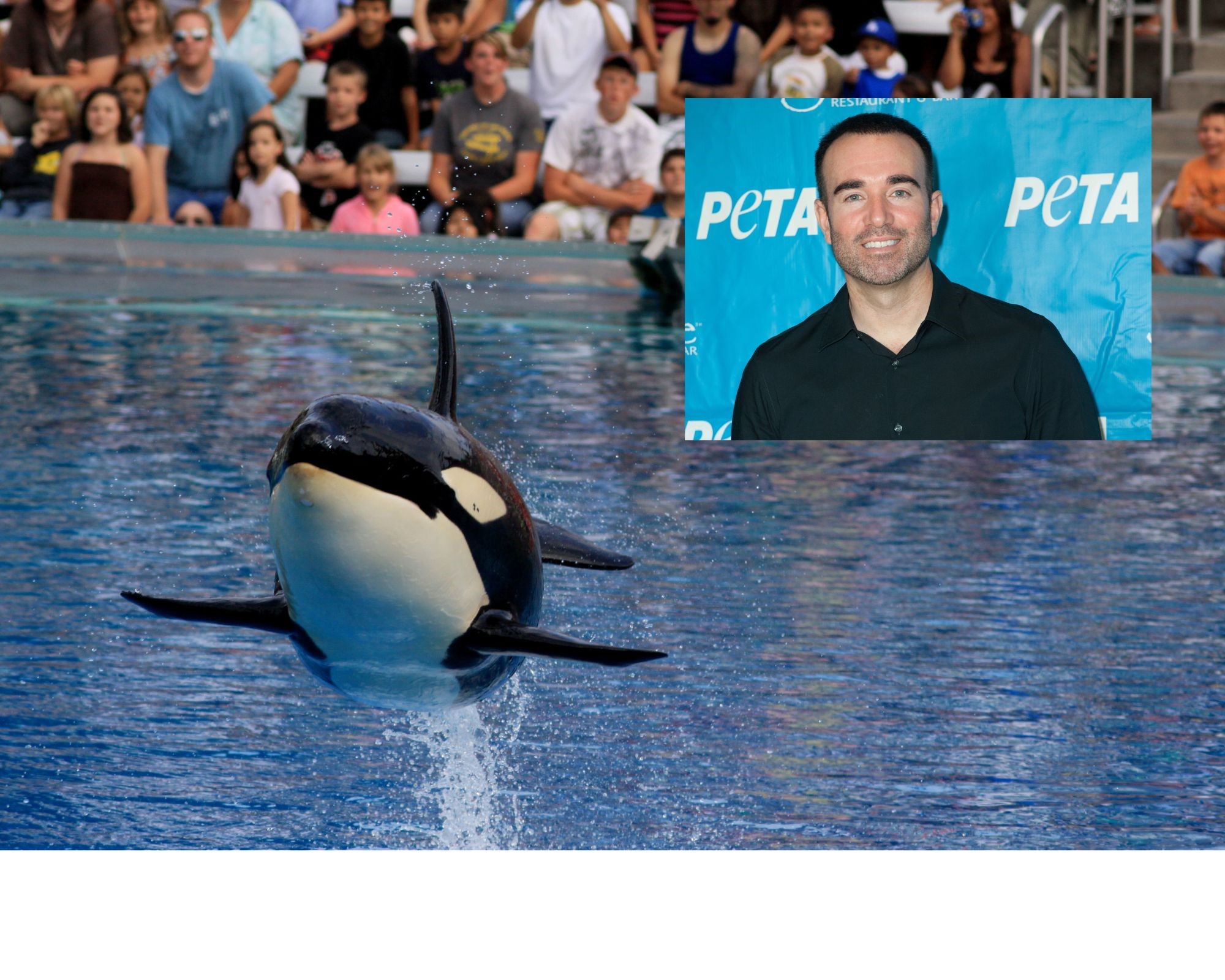 A SeaWorld spokesperson told Newsweek that the claims were "designed to get clicks, not communicate facts or science."

Sea World has denied claims from a former employee that it created hybrid Jurassic World-style orcas.

Former SeaWorld orca trainer John Hargrove told The Sun newspaper recently that, when the park still had a breeding program, subspecies of orca that would never meet in the wild were made to mate. This was part of an attempt by the park to create more whales as tourist attractions, he said.

Hargrove spent 20 years working at SeaWorld with the park's captive killer whales. He had a prominent role in the 2013 documentary Blackfish, which explored a series of deaths caused by Tilikum—one of the park's most famed captive orca.

Hargrove told the newspaper that it was like Jurassic World, a movie whose premise "is that they created hybrid dinosaurs."

"That is exactly what we did at SeaWorld," Hargrove told the newspaper. "[...]The main takeaway with creating a hybrid orca is that you truly have no idea what you've created because they don't exist in nature. So all things are possible."

SeaWorld has denied the claims in a statement sent to Newsweek.

"There is nothing new in these claims. The wild characterizations from this former employee – who has not worked at SeaWorld in any capacity for 10 years – are designed to get clicks, not communicate facts or science," a SeaWorld spokesperson told Newsweek.

"The fact is SeaWorld is independently accredited, reviewed, and certified by both federal wildlife agencies and independent third party experts to uphold the highest standards of animal care. Much of what the world knows about killer whales today is because of what has been learned through nearly 60 years of care and study of orcas in accredited zoological facilities such as SeaWorld. That knowledge and expertise continues to directly benefit the understanding of the health and conservation of wild orca populations. SeaWorld ended its killer whale breeding program in March 2016."
S

Beagle and German Shepard have mutt - LITERALLY A WEREWOLF