Original Poster
Welcome fellow Imagineers to the clash we’ve all been waiting for, welcome to...

THE ONE SENTENCE COMPETITION - Season 4 Episode 3 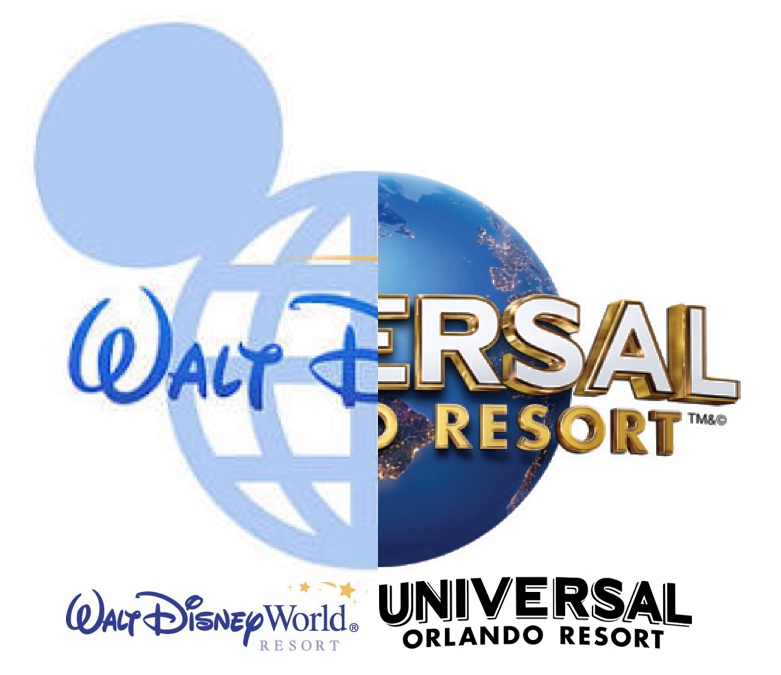 I’ll be your host for this episode, and I couldn’t be more excited about it! Big Shout-Out to @DisneyForever & @Disneylover152 for giving me the opportunity.

In this Episode of the Season 4, we will not be traveling around the world, instead we will remain at Orlando, nevertheless, there will be a twist! As this time the theme will be: Clash of Titans - Universal Orlando Resort vs. Walt Disney World Resort. During each of the challenges we will be working on developing new experiences for either of titans of the Theme Park Industry. So buckle up and enjoy the ride!

Who will win this epic Clash? Only time will tell!

As some may know, the One Sentence Competition is a casual competition, therefore there are no eliminations and no large time commitment! You may participate in only one challenge or in all, it’s up to you. The challenges are easy and don’t take a lot of time, as usually proposals need to be between 1 to 3 sentences (and 1 image if wanted), after all what matters in this competition is the idea. Overall, it’s perfect for newcomers, returning Imagineers, and everyone who’s looking to have some fun.

As previously stated, the main objective of the competition is to have fun! However, after every challenge, I’ll post reviews to each of the proposals offering constructive criticism, and then award Bronze(+1), Silver (+2), and Gold (+3) to three proposals that in my opinion accomplished the best each of the challenges!

The Clash of Titans will begin with a practice prompt so everyone gets the opportunity to be on the same ground by the time the first challenge begins, it will be posted on June 21, 2018 at 12:00 AM EST, and it will mark the begging of the One Sentence Competition Season 4 - Episode 3!

With all that in mind, let the countdown begin! 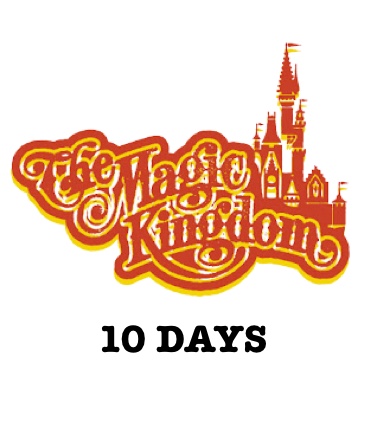 Looking forward to this!

I will certainly be playing.