Advertisement
They’re both US parks so the commercials are probably shot around the same time and are a mix of Disneyland and Magic Kingdom stock footage. It’s a simple copy/paste trick- they use the same footage for the Disneyland/Magic Kingdom segments in the commercial and if there were any segments that showed the other 4 Disney parks, then they’d sub that in with DCA footage for the west coast. It’s also good to note that the teacups are an easily-identifiable ride for guests to recognize, and WDW’s is under a canopy, so it may be a bit trickier to get such a cool overhead shot like that of the entire ride

This WDW commercial really frustrates me so much

I shouldn't be surprised but using this footage for a WDW commercial is just not right. It's been three years and they are still airing this ad. My goodness!!

Hmm.. which looks more appealing?
This? 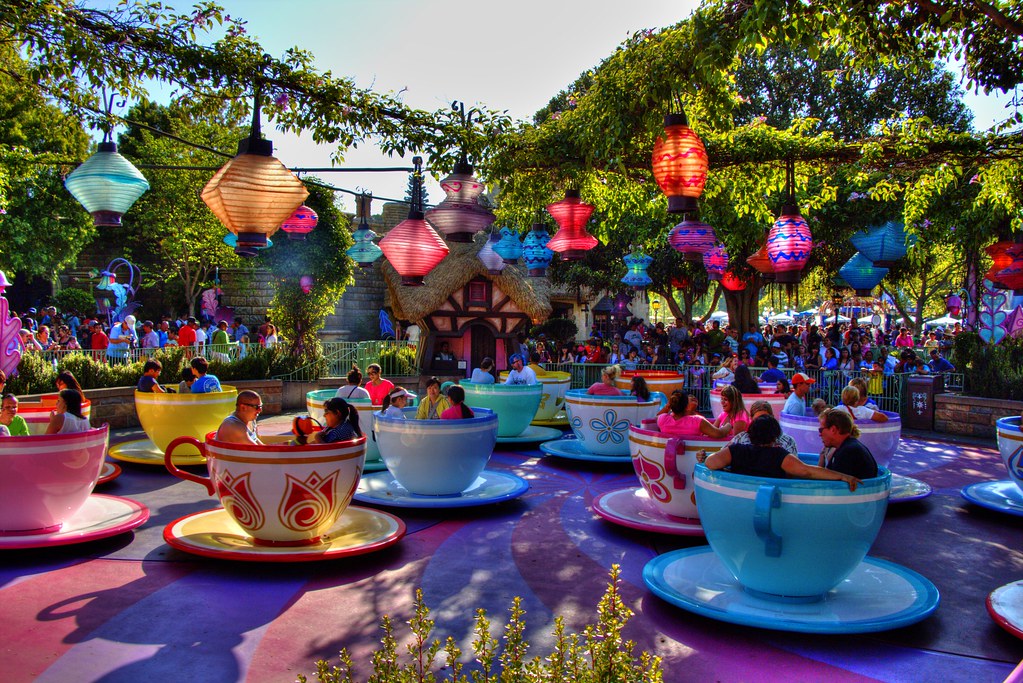 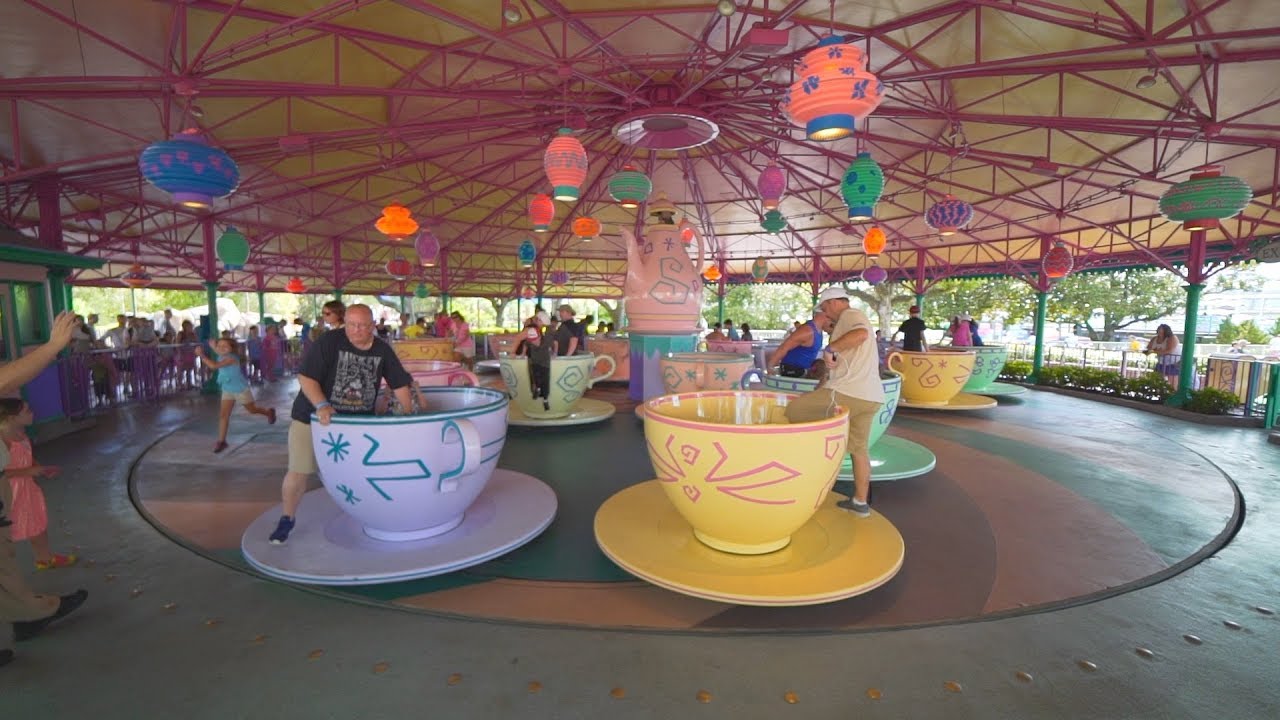 Or better yet, they should use Disneyland Paris's version as it is a hybrid of both 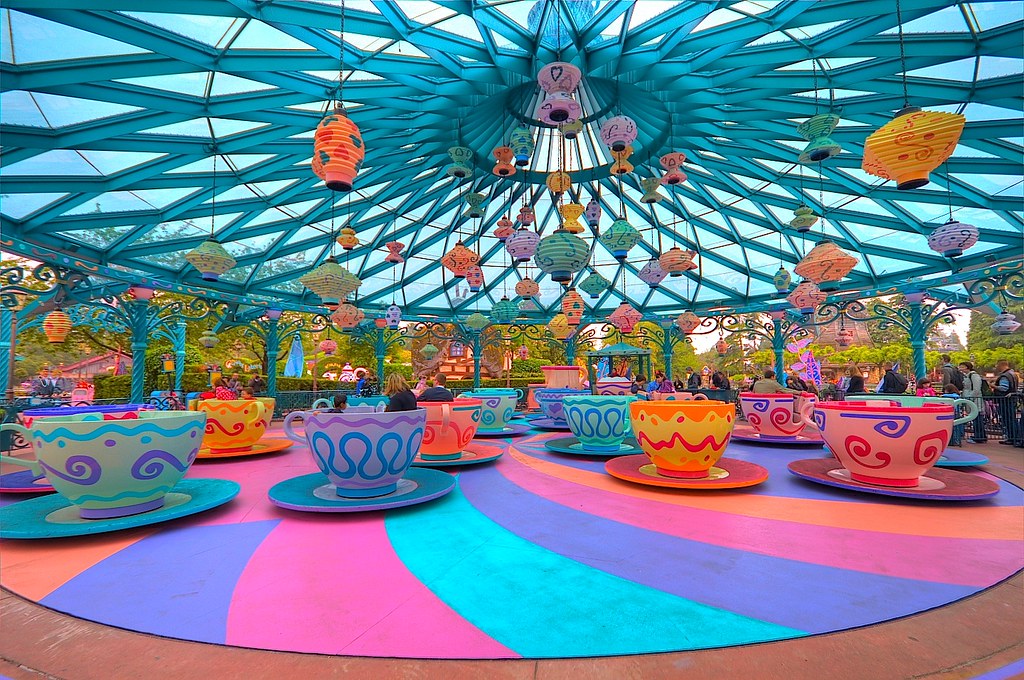 They do this all the time.

A few years ago, a WDW ad clearly had things from Disneyland AND Hong Kong Disneyland