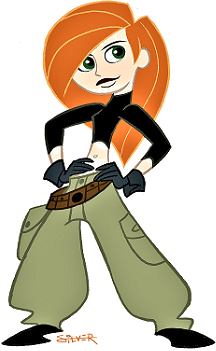 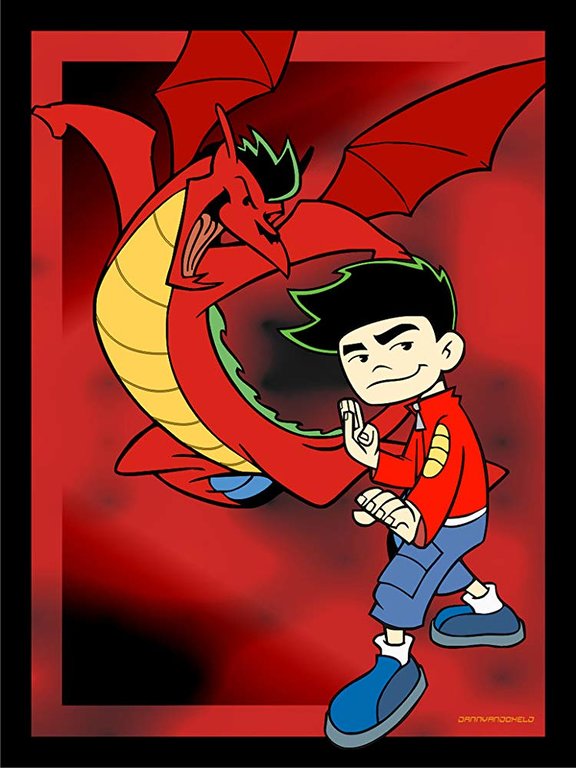 I wanted to take a break from theme parks and try create a discussion thread talking about turning the stories of Disney characters into weekly comic series from one of the greatest comic publishers on the planet....

I was thinking about this during a trip to Florida, what if Disney teamed with Marvel Comics (since they own them already) to do more mature and less-cartoony versions of their animated characters from Disney Channel, Disney XD, or even Disney Afternoon. The two characters I thought that would make great comics are Kim Possible and Jake Long aka American Dragon. Imagine what they could do these characters and their stories: an Shego spin off series, an massive crossover with all the Disney channel cartoons, and many more. Also the titles can be creative too like The Spectacular Kim Possible and The Adventures of a Teenage Dragon.