Soooooo we landed back in a grey, cold London a week ago. It’s hardly stopped raining since and I miss Disney! Time to start my trip report
It’s my first attempt so go easy on me

I now realise what detailed notes some must make to share such fabulous reports with us all..... I did not make fab notes so let’s see how this goes!


But the key bits summarised are:
Who: Me and M
Why: I wanted to do a Disney Christmas, but not Christmas week! We also celebrated 15 years together during the holiday.
When: 29th November- 9th December
Where: Animal Kingdom Lodge

A preview pic to break up the text lol 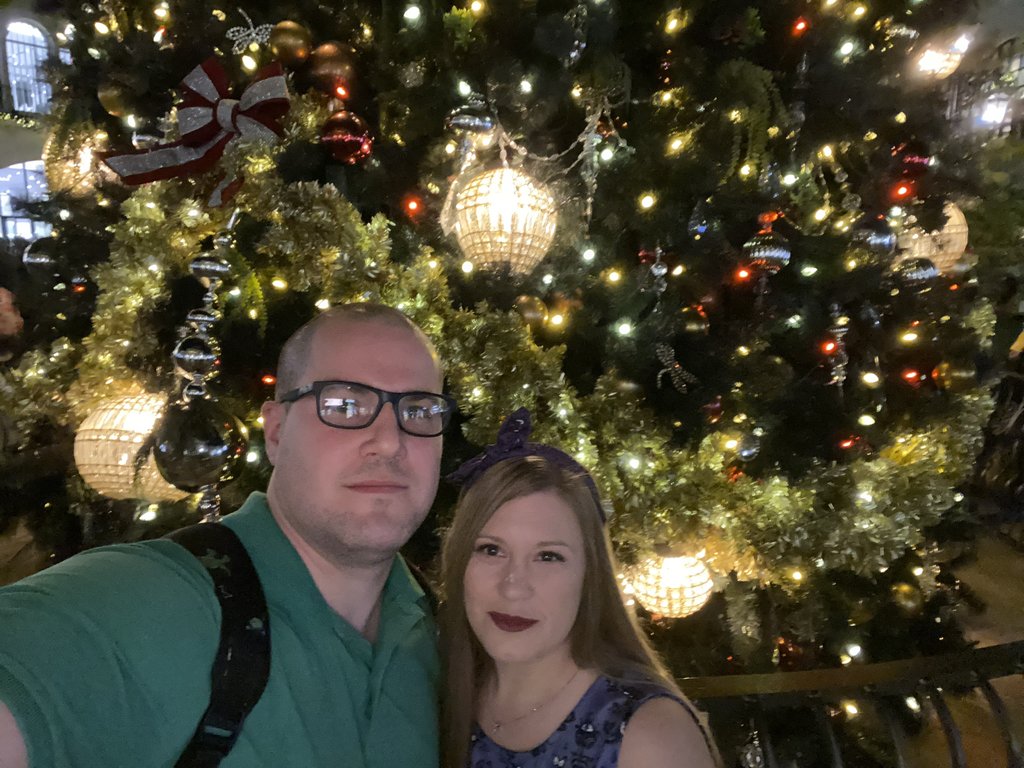 Original Poster
So our adventures start the day before our flight.

M and I both had the day off work. We dropped the dog off with my parents, where he would be spoilt with steak, chicken casserole and anything else he wanted whilst we were away.

We had a few last errands to run, I hadn’tgot any currency, packed passports or anything important yet so all that was done.

We decided to stay at the airport the night before. It’s not a long drive from where we live but we would have needed to be up very early and risk issues with particularly prone to issues bits of the M25 motorway and I don’t like anything that could risk Disney!

We parked up and made our way to the terminal to take advantage of Virgin Atlantic’s twilight check in. Bags dropped and boarding passes issued we grabbed some wine and headed to our hotel room for an early night 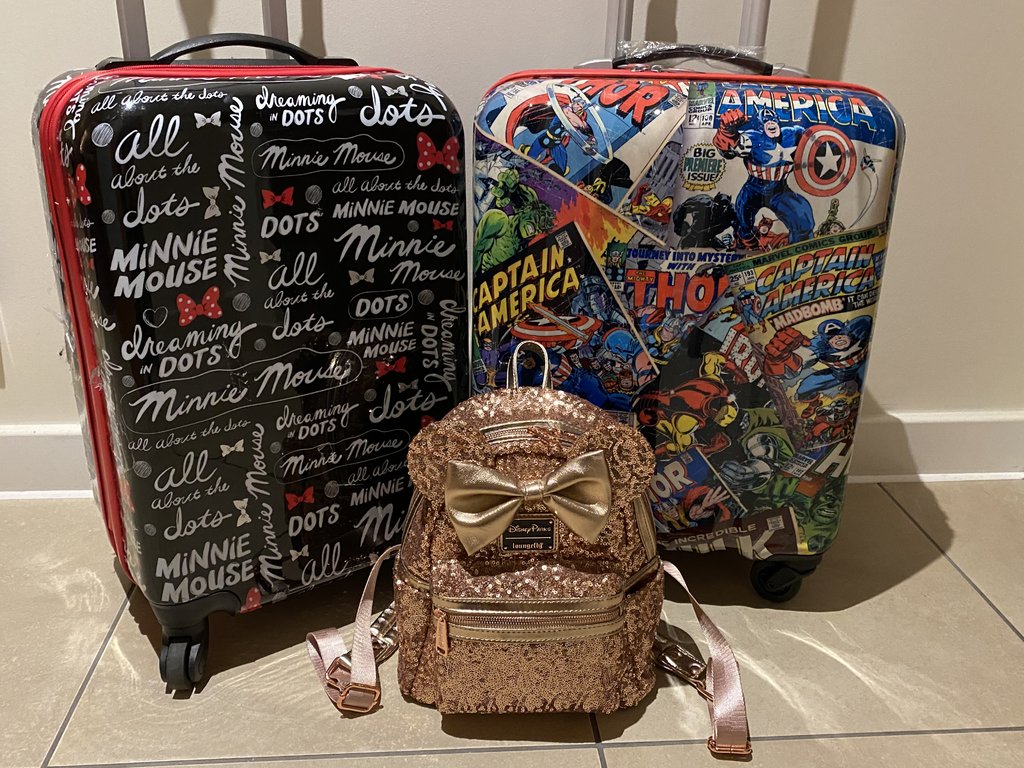 we were up bright and early with anticipation of being in a Disney park in just a few hours.

We made our way through security, ever amazed that some people still don’t understand the rules and try to bring litres of liquid through

Then off to our first little treat, the Virgin Atlantic Clubhouse.

I started the holiday as I meant to go on, with a fizz based cocktail and too much food 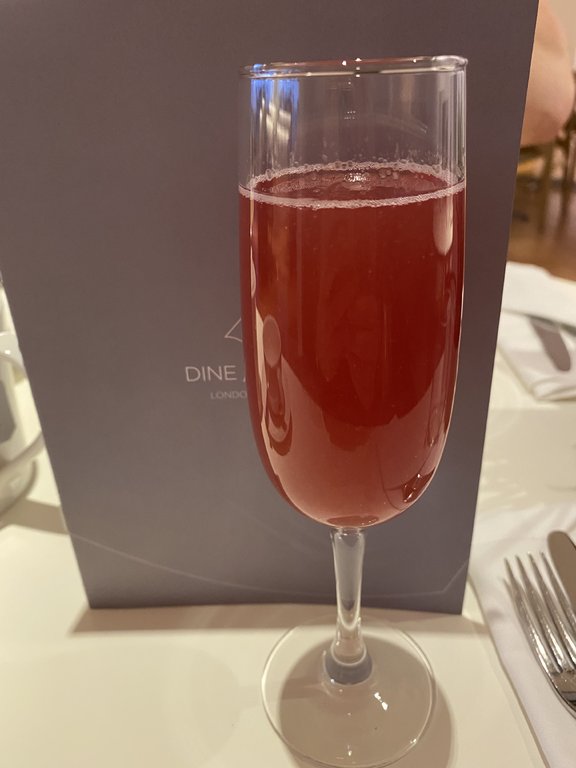 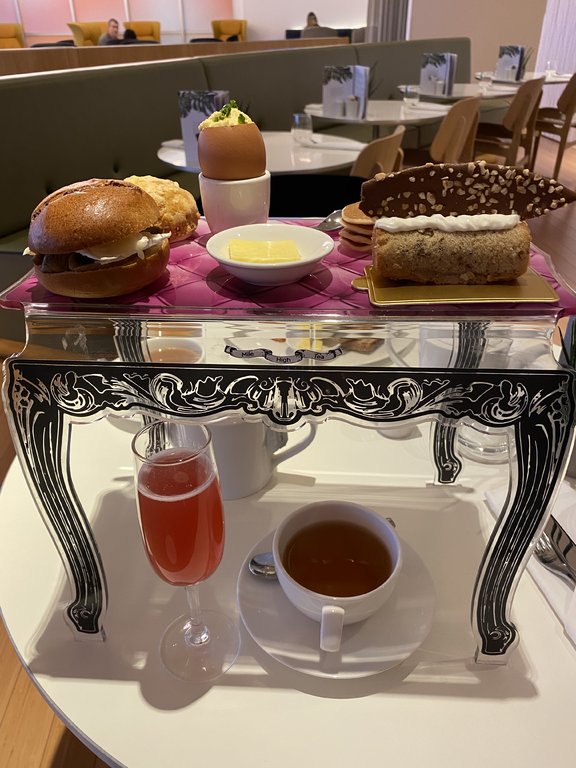 After a few more drinks and a little relaxing it was time to head to the plane, where we got our first little hint at Star Wars as we would be flying on the Virgin’s version of The Falcon.
By the time I realised we had passed the opportunity to get a good picture so unfortunately this is it! 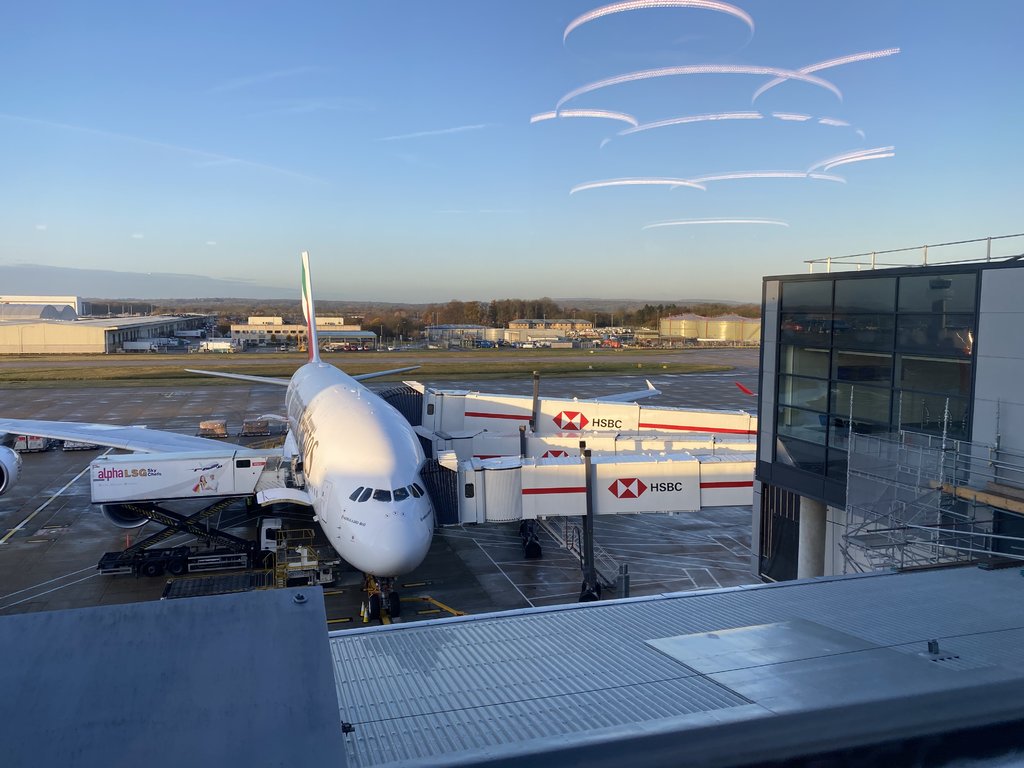 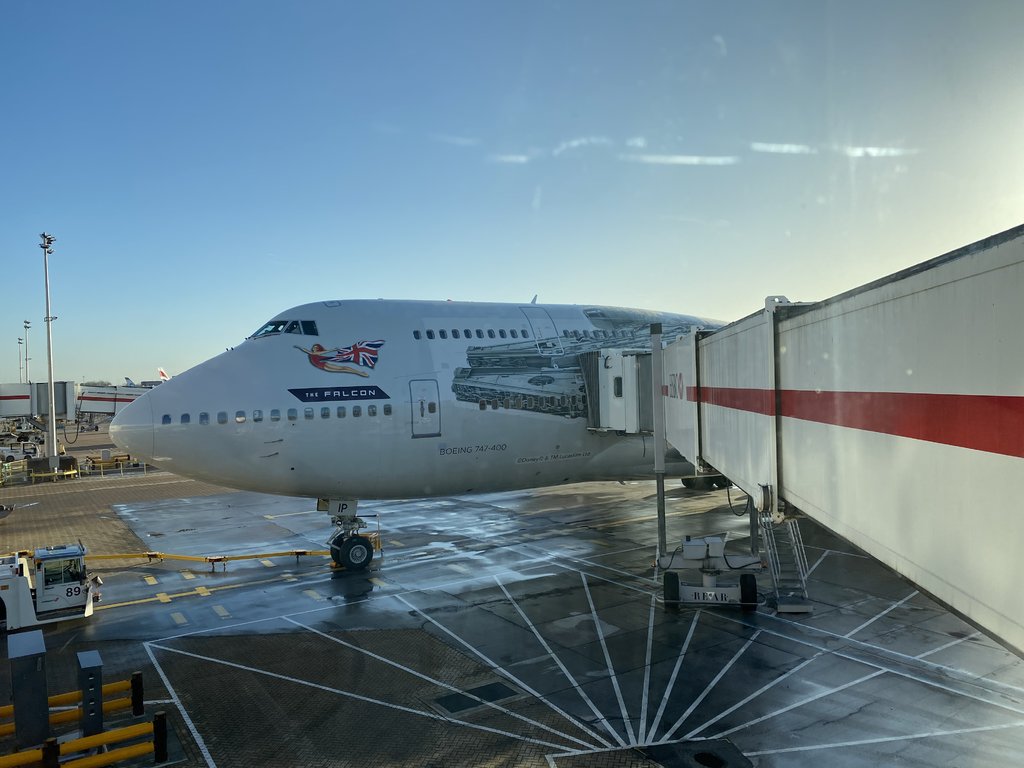 Premium Member
First one in!!(I’m so excited—that’s never happened to me before!!)
Looking forward to this!!

I was catching up with your report this morning and think I watched the jingle bam show about 10meters from you!

riverside said:
First one in!!(I’m so excited—that’s never happened to me before!!)
Looking forward to this!!
Click to expand...

Thanks for joining in!

I am here as well. We had some trip overlap so I will be checking out the background of your pictures!

Darstarr said:
I am here as well. We had some trip overlap so I will be checking out the background of your pictures!
Click to expand...

Thanks for joining in! I’m catching up with yours so will do the same

Great title, I've been singing it!

I never take notes on my trips, I should but I don't. When I come back and do my TR I look at my pictures, which I tend to take a lot of so I can remember what happened.

Joining in for your exciting report!

I never take notes on my trips, I should but I don't. When I come back and do my TR I look at my pictures, which I tend to take a lot of so I can remember what happened.
Click to expand...

SharonD said:
Joining in for your exciting report!
Click to expand...

Great to have you joining in!

Premium Member
Your TR title definitely drew me in

Original Poster
So we left off boarding the plane....

unfortunately we were in cattle class as I couldn’t get an upgrade at a price I was willing to pay, then all the premium economy seats sold out

Our flight was pretty non-eventful and a 6,500 miles later we were in Orlando!!

It took us about an hour and half to get through the airport. The international arrivals queue was huge and we had to walk back and forth between the terminals as we had a Virgin holidays $200 Disney gift card to collect in terminal A and DME in terminal B!

I’ve found Virgin don’t typically offer you DME and can be mixed about booking it for you but I always take advantage of this now and added it to my reservation myself.

We brought last years magic bands and thankfully they worked for DME entry, 5 mins later we were pretty much last on the bus and we were on the way!

For those wondering why I only had last years magic band Disney don’t ship overseas, so our new ones would be waiting at the hotel reception.

We were the last drop off so it took ages but before long I was greeted by this view.... 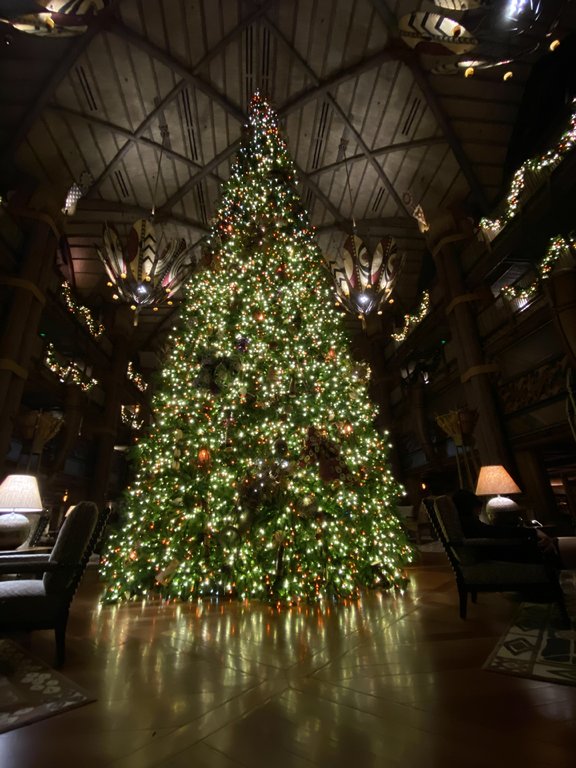 This whole trip was planned to experience a Disney Christmas and my first taste didn’t disappoint!

We were there the same week...also AKL to check out the Christmas stuff...without it being Christmas..

Premium Member
Count me in!

We were on the same monorail car at some point, right?, so of course I'm here too!

Oh bother! said:
I was catching up with your report this morning and think I watched the jingle bam show about 10meters from you!
Click to expand...

Awww what a bummer we didn’t meet!

Nunu said:
Count me in!

We were on the same monorail car at some point, right?, so of course I'm here too!

Welcome! And I promise to say hello should we find ourselves on the same monorail again