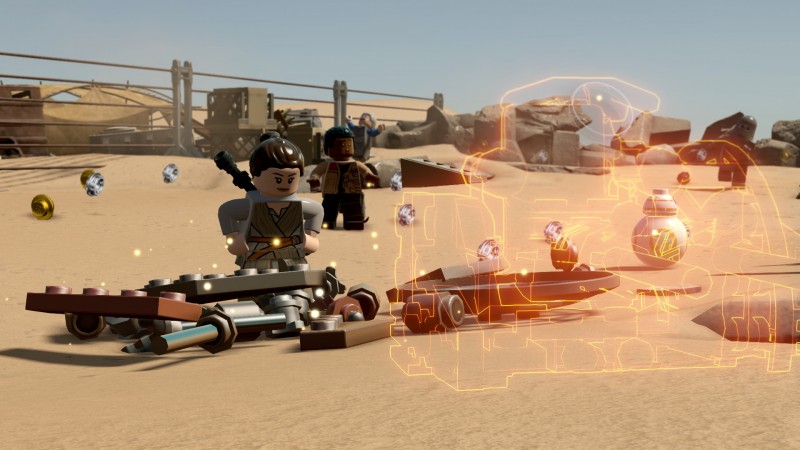 Rumors suggest it may be the ultimate Lego Star Wars experience.

It's not exactly shocking that a Lego Star Wars game would be in the works, but it has been a bit of time since the last one. The games were expected to come out in line with the movies, but skipped out the recent The Last Jedi release. It was unclear when, or perhaps even if, a new game would be arriving, but there appears to be mention of one before an official announcement.

Matthew Wood, supervising sound editor at Skywalker Sound which oversees a number of Star Wars projects to make sure they have all the correct beeps and whooshes and zhings for lightsabers activating, was listing off a number of the big projects coming up for Star Wars this year at the Star Wars celebration and happens to mention a Lego Star Wars game. A fan on reddit posted video of him mentioning it.

Warner Bros., which publishes the Traveler's Tales-developed Lego Star Wars games, has not announced a new Lego Star Wars game yet. So, if Wood is talking about a game and not just misspeaking, then he is referring to an upcoming game. Eurogamer has heard from their sources that a new game would cover not only the entire new trilogy (meaning The Force Awakens, The Last Jedi, and The Rise of Skywalker), but also "the entire saga."

Advertisement
Maybe we'll get a sequel to LEGO Jurassic when the 3rd World movie comes out!

Original Poster
I'd be hyped for a LEGO Jurassic 2.

I think they skipped the last Jedi because they just couldn't figure out how to translate milking a sea cow into legos.

This is one where I almost hope they’d stray from the ‘play the movies’ style they have used with most of the LEGO SW games (except the clone wars, which was an excellent game) since we had a Force awakens, and Last Jedi...is not my favorite film, so a lot of that version could be repetitive and/or dull. But one that acts as some original story, with the OT, prequels, new trilogy and even Freemaker adventures characters playable would be a lot of fun. 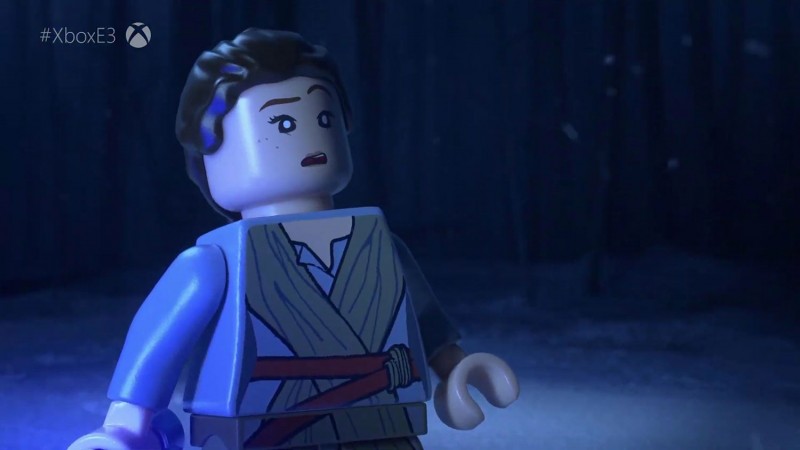 The Skywalker Saga will feature all nine Star Wars films, including The Rise of Skywalker.

The Skywalker Saga will feature all nine Star Wars films, including The Rise of Skywalker.

I AM SO EXCITED