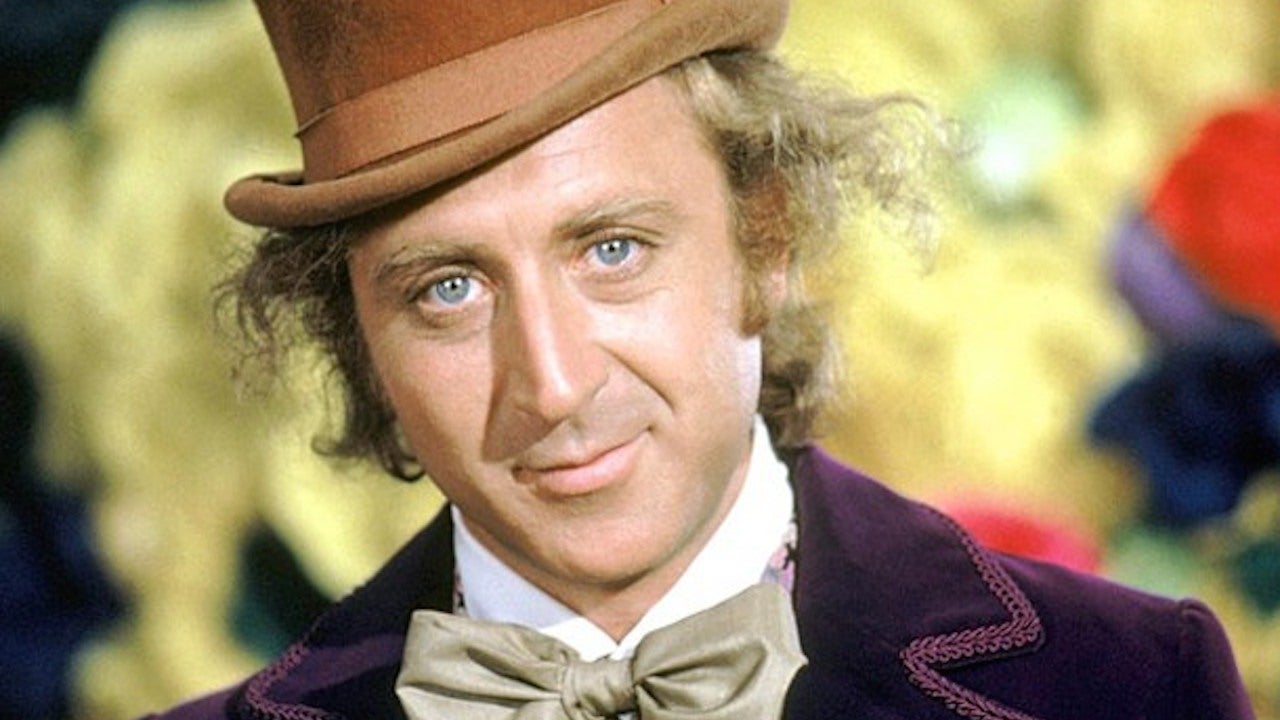 Jelly Belly founder David Klein is giving away an entire candy factory in a golden ticket competition like a real life Willy Wonka.

Jelly Belly's founder is on his way to becoming a real life Willy Wonka after announcing a golden ticket competition.

Before Jelly Belly founder David Klein made this recent announcement, the likes of Willy Wonka seemed fictitious and only to be found in books, movies, and TV. Klein, however, announced that he is launching a golden ticket competition where one winner will receive their very own candy factory, as reported by KTLA5.

"It's going to be a treasure hunt across the whole entire country," Klein said in the competition announcement video. "We're going to be hiding these (golden dog tag-like necklaces) — we've already hidden quite a few of them — in every state."

Winners will receive $5000 with a separate grand prize of receiving a key to a candy factory going to just one ultimate winner. While Willy Wonka made winning a golden ticket, as easy as purchasing a chocolate bar, Klein is instead going a different route.

Each state has one riddle available for purchase on the competition's official site. The riddle that corresponds to each state can be purchased as a golden ticket for about $50. Upon purchasing the golden ticket riddle, upon the riddle's timed release, you'll be sent a special riddle that reveals the location of that state's golden dog tag-like necklace. While there's only one riddle that corresponds to each state, the riddle can be purchased by anyone for viewing.

Find the necklace and you'll win $5000. All players, winners and losers, will be able to join in on the "ultimate treasure hunt" at a later time. It's in this treasure hunt that participants will compete to win a candy factory.

It's important to note that Klein, despite founding Jelly Belly, is no longer associated with the company as he sold his shares of the company in the 1980s. He has started at least two additional candy-like companies so it's possible the prize of a candy factory will be keys to one of his new company's factories.

"We're going to have the ultimate treasure hunt where the winner will be receiving a key — a key to one of our candy factories," Klein said before cheekily acknowledging how similar this is to the premise of Willy Wonka and the Chocolate Factory. "We're looking for you, Charlie."
Share:
Facebook Twitter Reddit Pinterest Tumblr WhatsApp Email Share Link