Here’s the logline: Told through the big reflective eyes of cats, Intercats is a four-quadrant animated workplace comedy about the cats who produce the hysterical cat videos that go viral on the Internet. It features a ragtag team of cats aspiring to get what all cats want: their independence. But, to do so, they must first learn to navigate their own internal relationships and build upon their success as the premiere studio for viral cat videos. Intercats reflects the heroic lengths we will all go to find and secure our own place in the world.

“We’re fortunate to be partnering with Baobab for a second time and to be working with Pam whose smart, sly, sophisticated and inspiring humor ensures that Intercats will provide wild fun, rich characterizations and accessible entry points for every part of the Disney+ audience,” said Meredith Roberts, EVP TV Animation, Disney Branded Television. “We’re thrilled to have her on this project — and to expand the relationship to include an overall deal with our Disney TV Animation studio.” 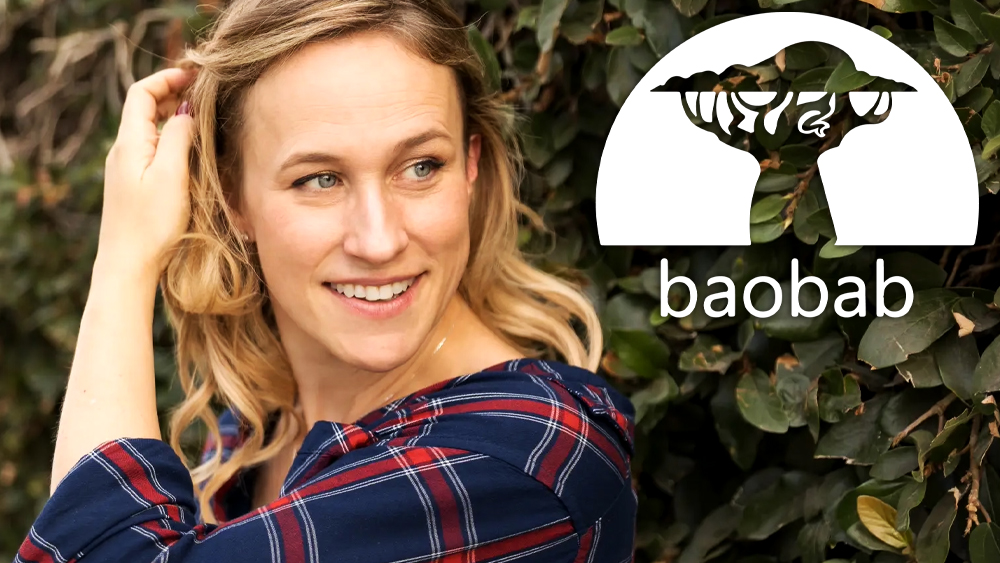